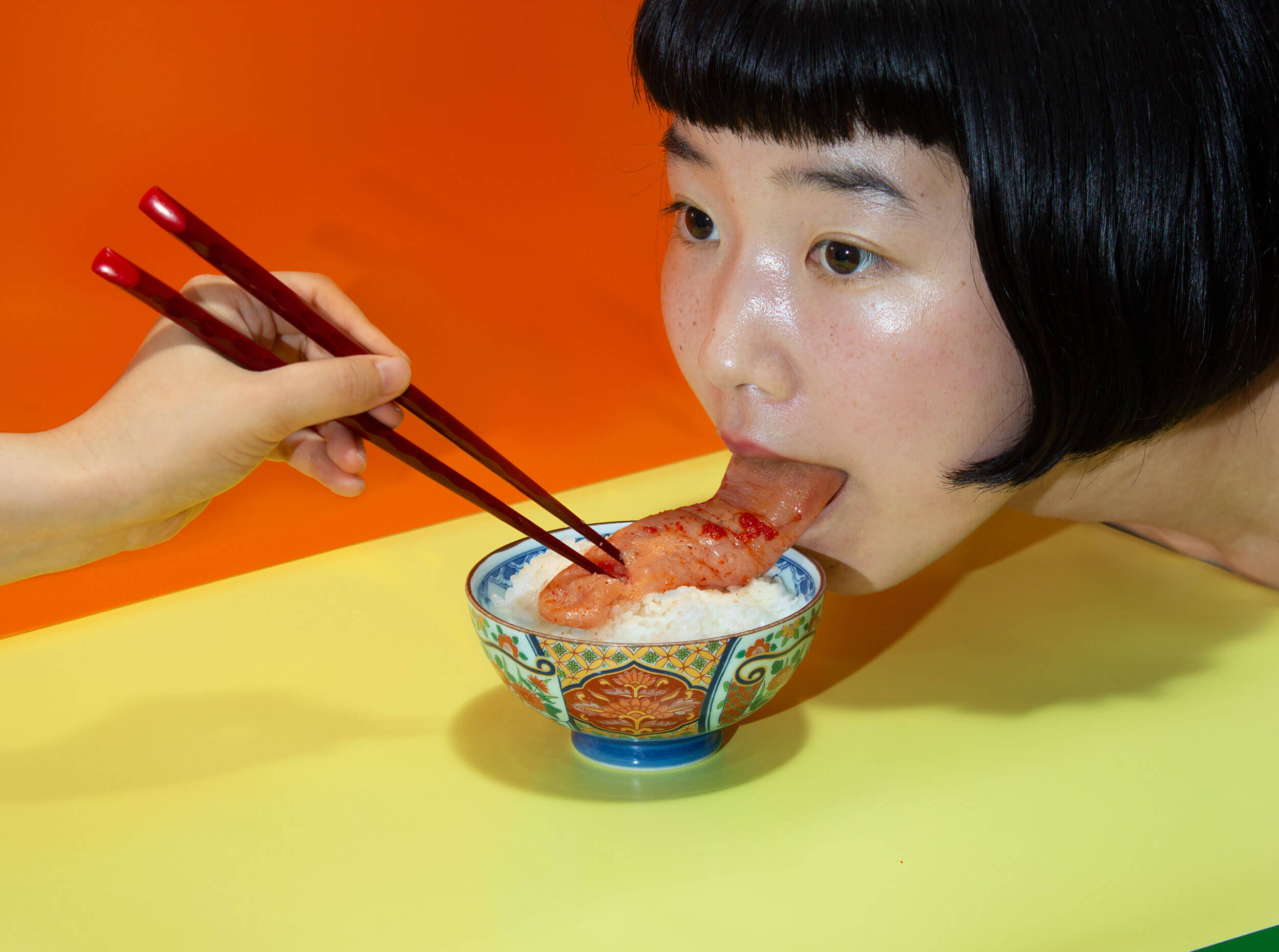 As an only child growing up in Japan, Miyazaki often let her imagination roam free. What began as simple snapshots of herself, have in time become refined pieces of art, carefully planned down to every last detail. With her signature bob haircut, she pops up everywhere in her photos; floating, split in half, and multiplied in settings that should all look familiar, but that have been transfigured by her surrealistic, grotesque and ironically humorous outlook. In addition to herself, Japanese food often occurs in her work, like when she is high kicking on top of a rice ball, or when tomato juice is running out of her seemingly decapitated head. Her inspiration comes mostly from her own thoughts, but also from the cinema, her friends and things she finds amusing online. Miyazaki’s focus on the self is at the same time a satirical take on her own selfie obsessed SNS generation as well as an evolution of the longstanding photographic genre of self-portraiture.

Izumi Miyazaki (1994) graduated from Musashino Art University in 2016. While still a student she began posting self-portrait photographs on Tumblr, gaining an instant crowd of followers. In 2016 she had her first solo exhibition at Wild Project Gallery in Luxembourg. Following an exhibition at Art-U room, Tokyo and as a participant in the Fondazione Prada hosted group show Give Me Yesterday. More recently in 2018 she was selected to take part in the Kyotographie International Photography Festival, and published her first book Me And Me by Seigensha Publishing. Her work has been featured in Time, Libération, and CNN among others, and she has collaborated with numerous fashion brands, including Valentino. The exhibition at Vasli Souza will be Miyazaki’s first solo show in Scandinavia. 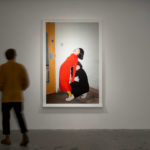 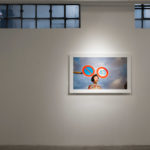 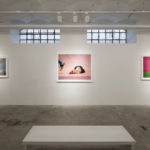 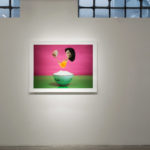 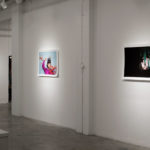 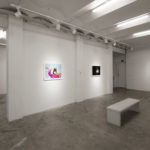 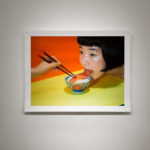 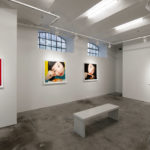