When the cloud of dust spread by my own presence settles, the view of the present gets clearer, it rejoins with an emotional past. People, places and time passed, waiting for something, lost and found. These pictures represent a rite of passage through my own existence, the connection to the natural and unnatural worlds we inhabit.
Sex, food, nature, animals, the city where I live, my son, relationships, fleeting encounters, friends and family, are archetypal, belonging to a common DNA, the essence of our very biology. They are at the root of my existence, hovering in the pictures of my life. Sometimes there is tranquility and safety. Other times there is flux and danger. Discovery can be euphoric and even when knowledge brings pain and discomfort I welcome my vulnerability as an emotional lash to arouse the soul. I sense an excess of energy, a palpitation, that could be subtle or violent, which I want to photograph. There are no dots to connect. I am no more giving a sense to things.
I hold to hear their murmur, instead.


JEAN-MARC CAIMI
French-Italian photographer, Jean-Marc Caimi works as a freelancer for Redux Pictures. Together with personal projects his photographs are focused on humanitarian and social issues, covering stories on a variety of topics: the revolution in Ukraine, the veterans of the war in Libya, the environmental pollution in Italy, the crisis in Greece just to mention a few. His reportage work has been published in leading global publications and aired on news programs including Time, Newsweek, The Sunday Times, Le Monde Diplomatique, CNN, Al Jazeera, NBC and many others. He is also the recipient of numerous awards: he’s finalist in the 2014 WPO, awarded in NPPA’s Best of Photojournalism for Picture Editing categories Magazine Story Opener and Magazine Sports Story, at the 2013 PAA in Czech Republic and featured in the coveted American Photography Prize catalogue over two consecutive years (2012/13). In 2013 he exhibited at the Delhi Photo Festival as well as the Format Festival in Derby (UK), Entre Margens Festival in Portugal and Encontros da Imagem in Braga where he showcased photographs from “Daily Bread”. 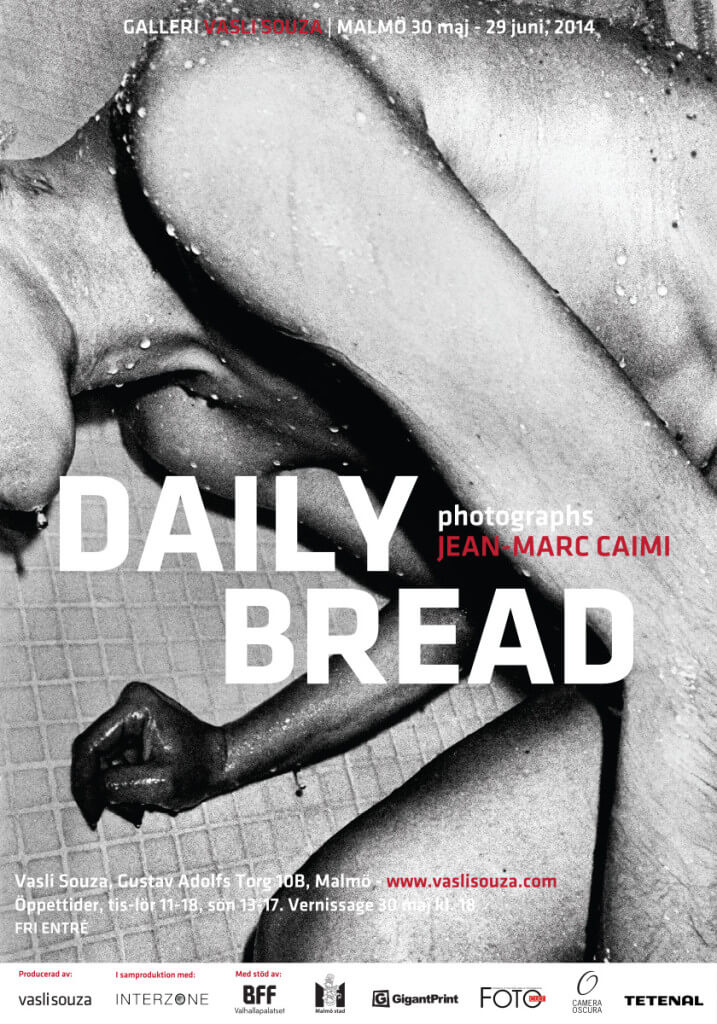 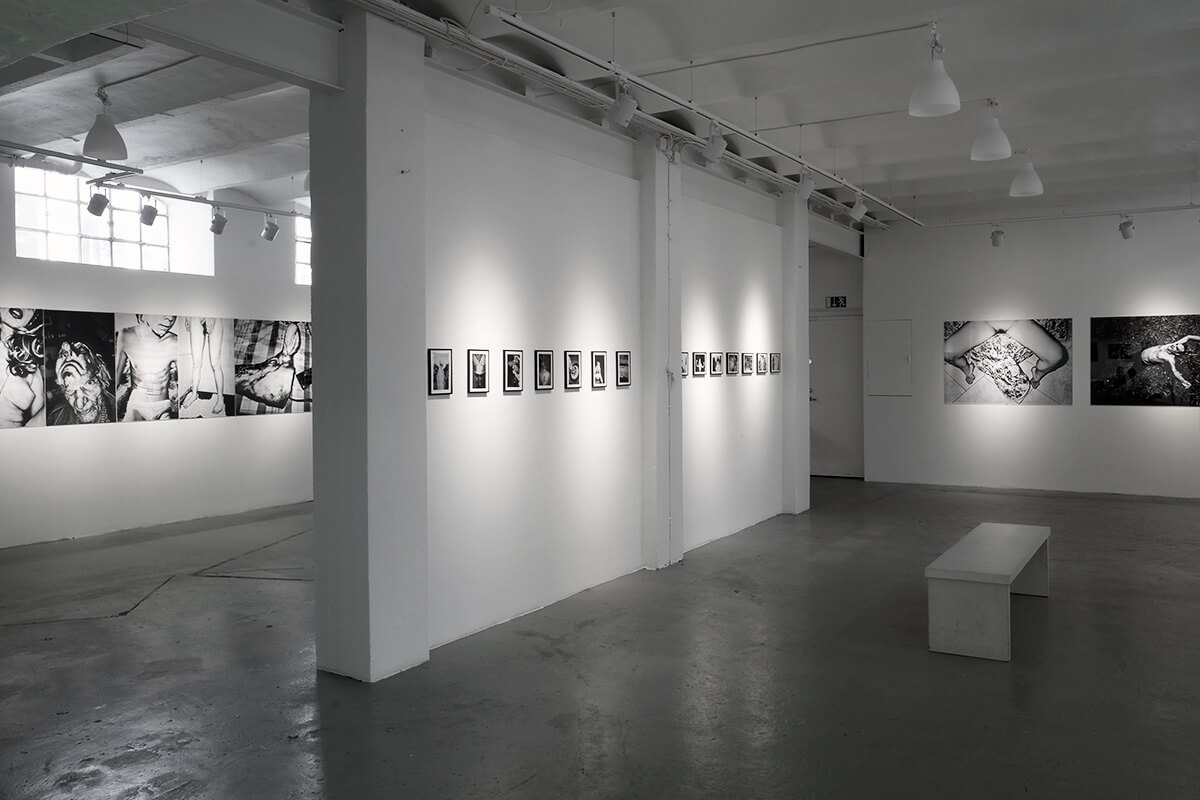 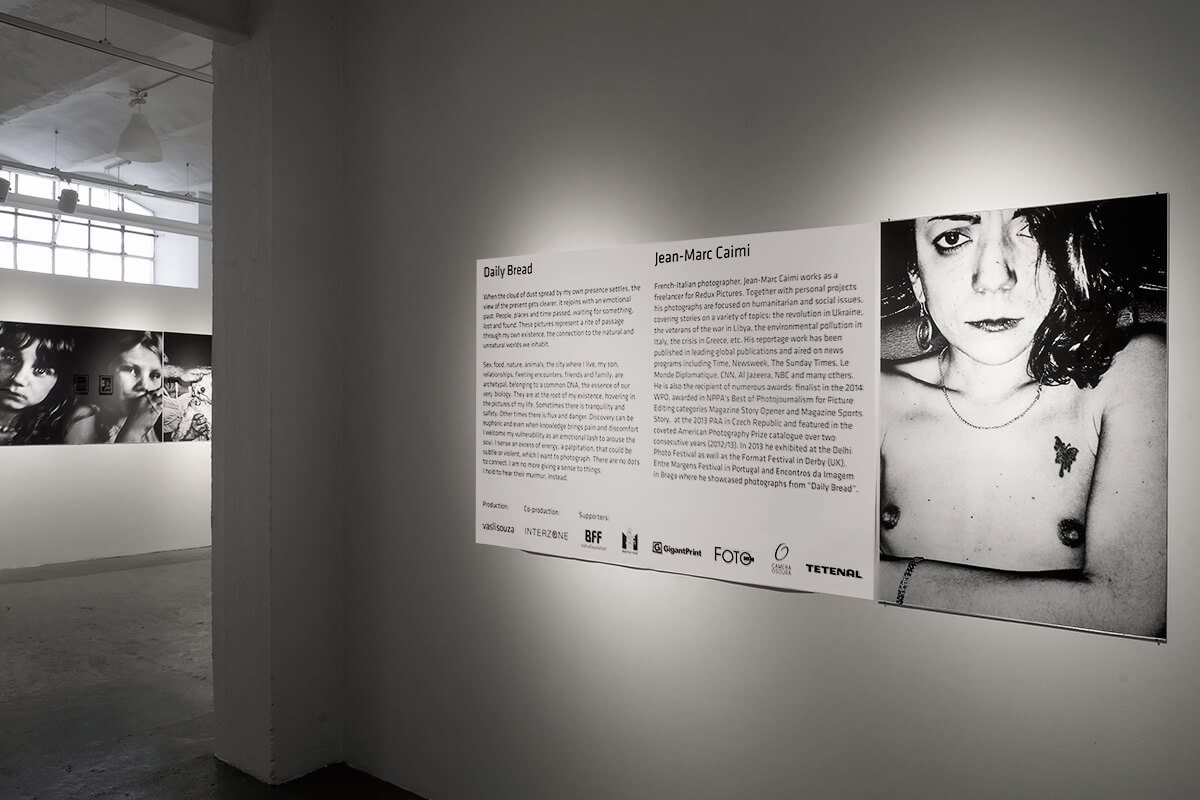 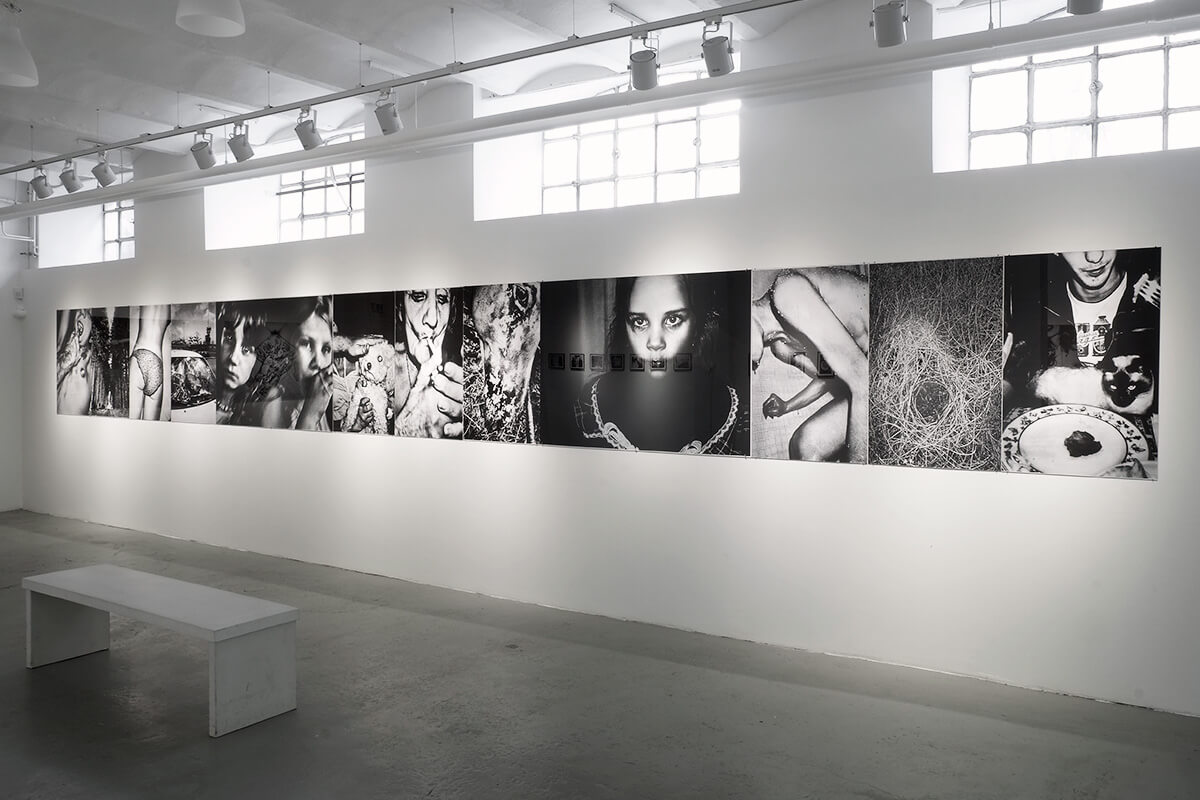 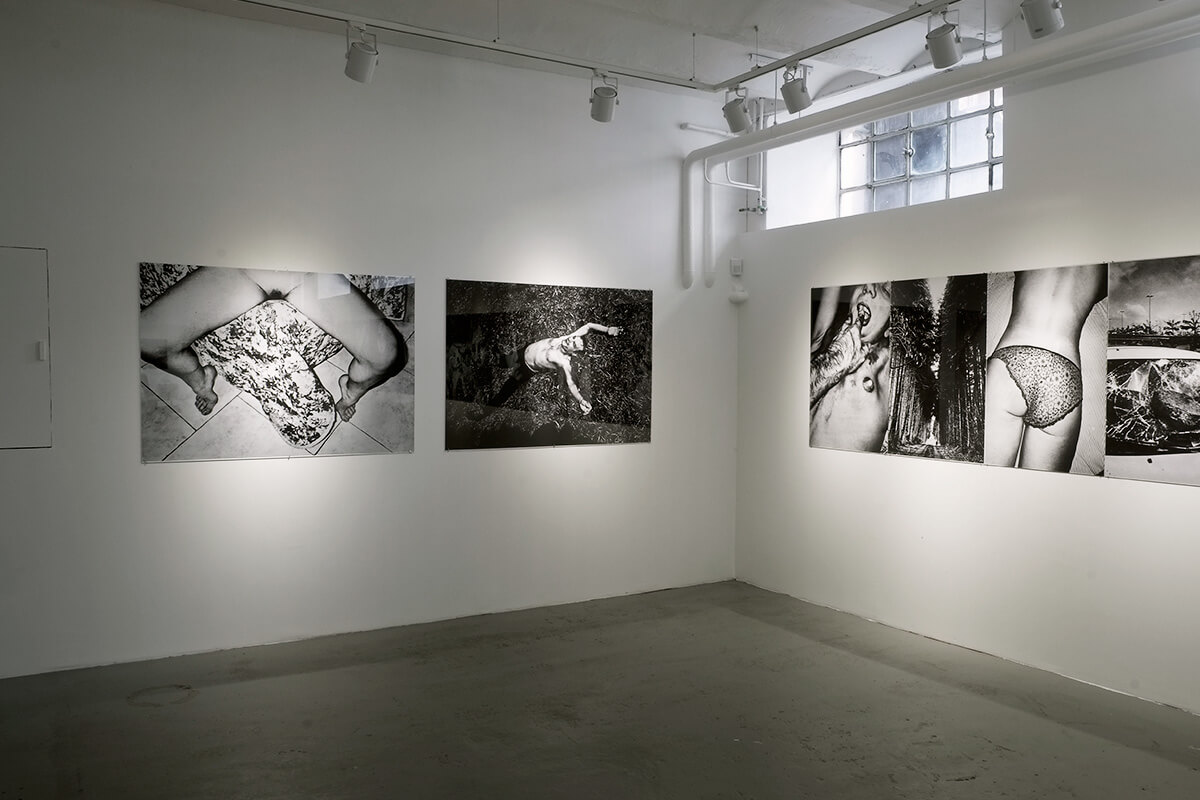 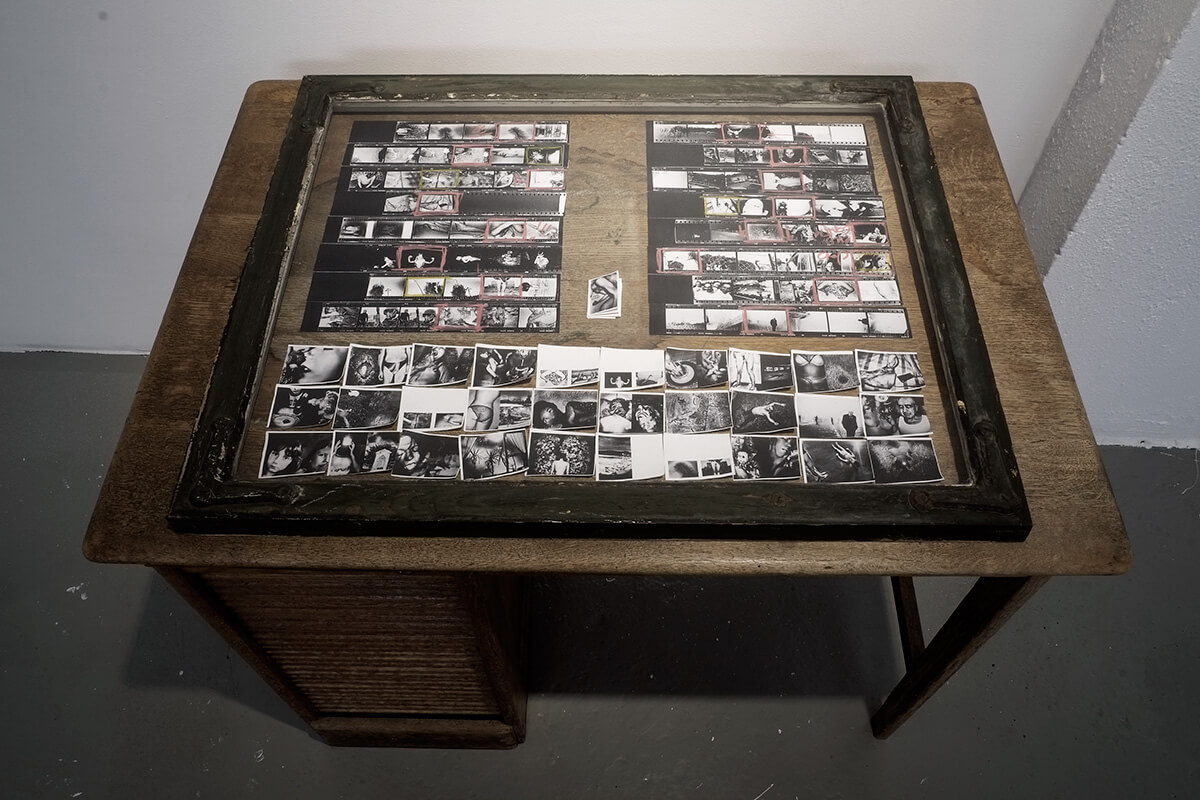 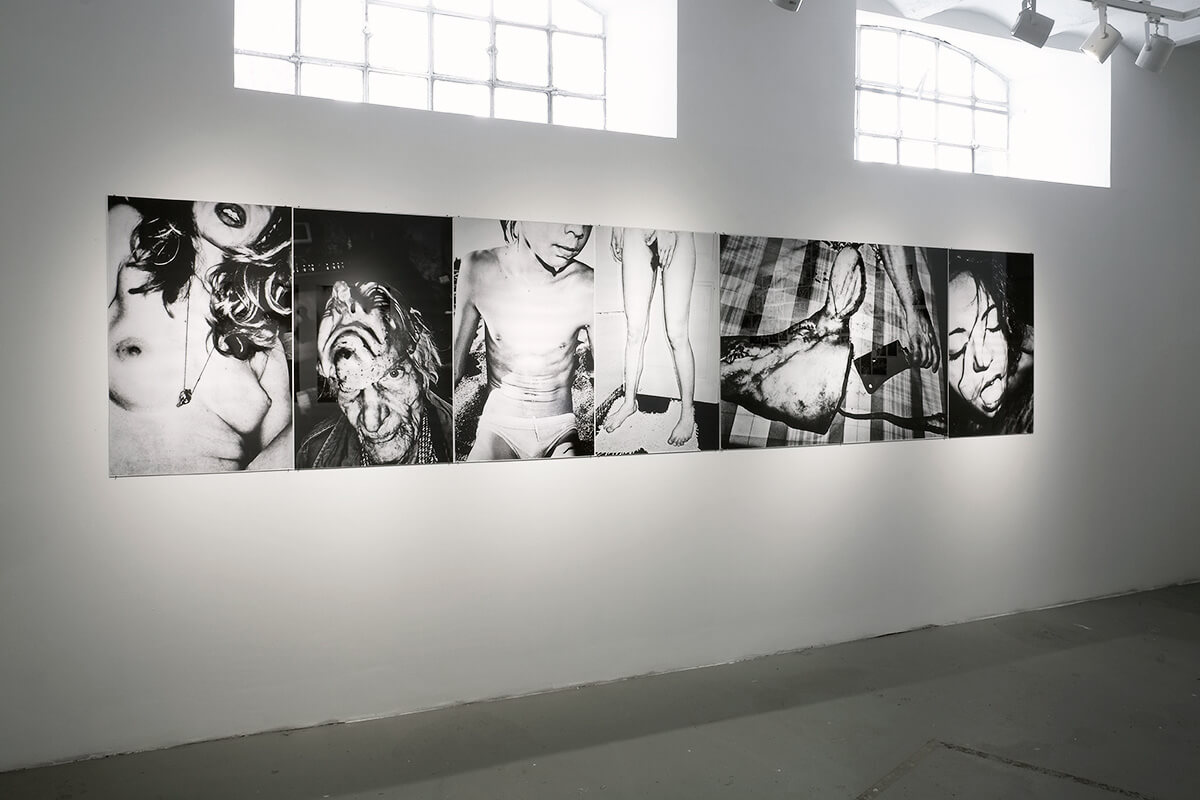 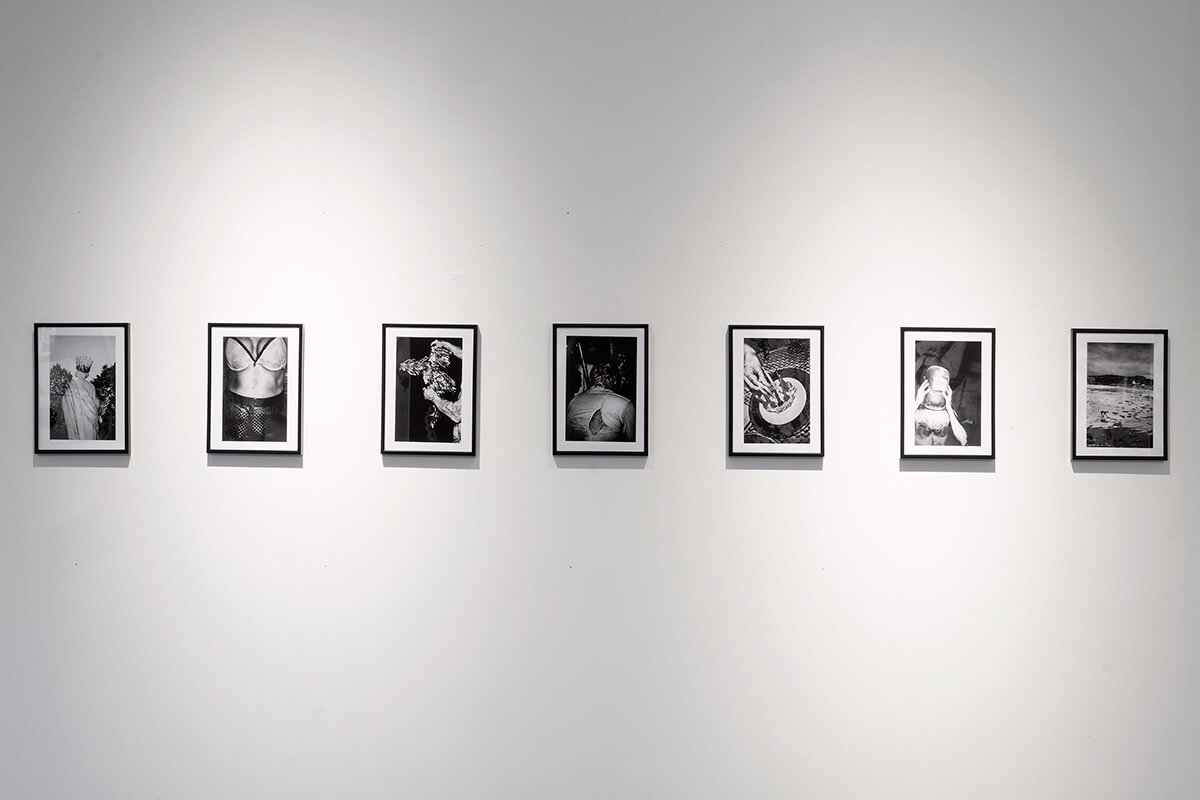 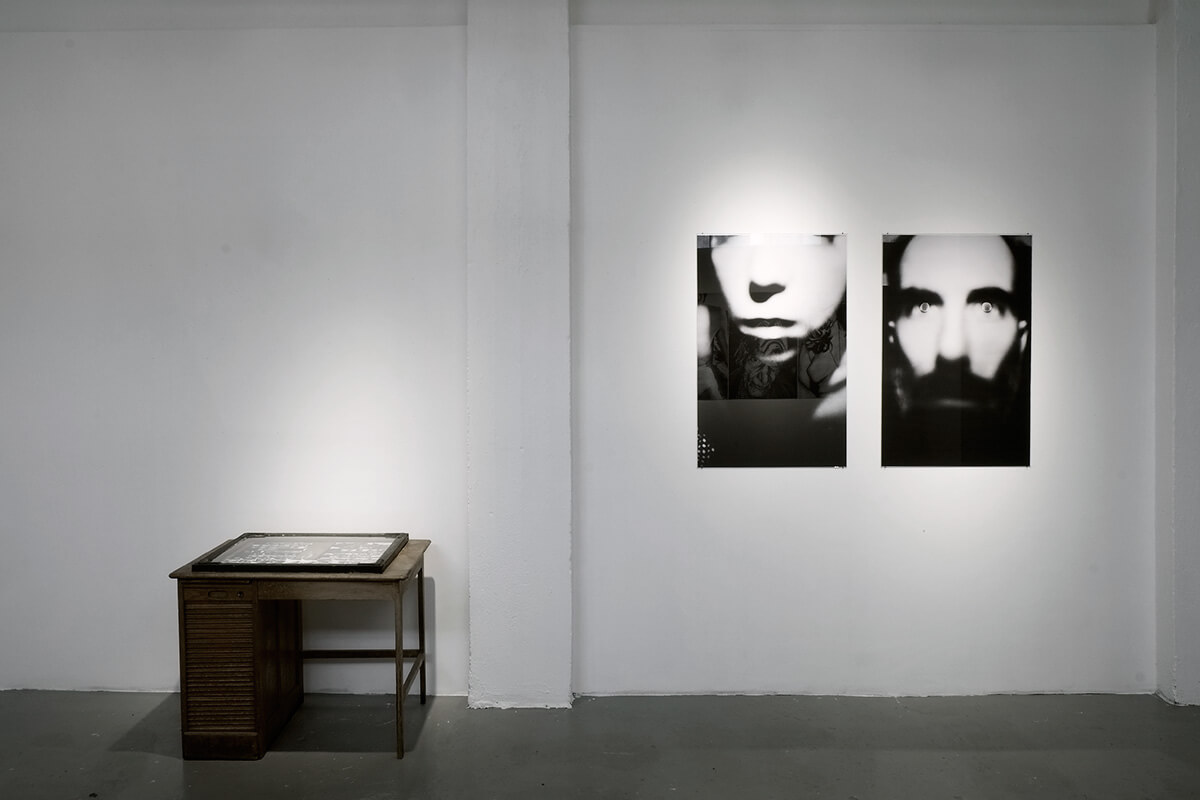 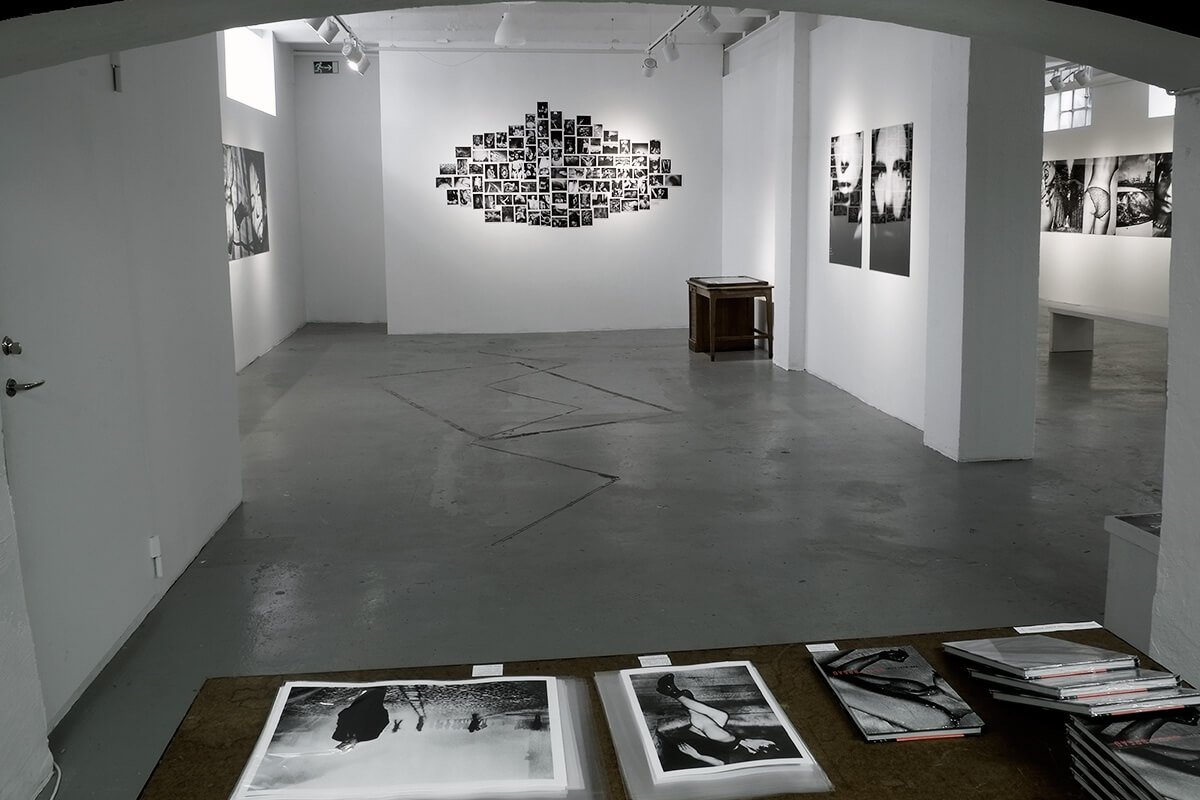 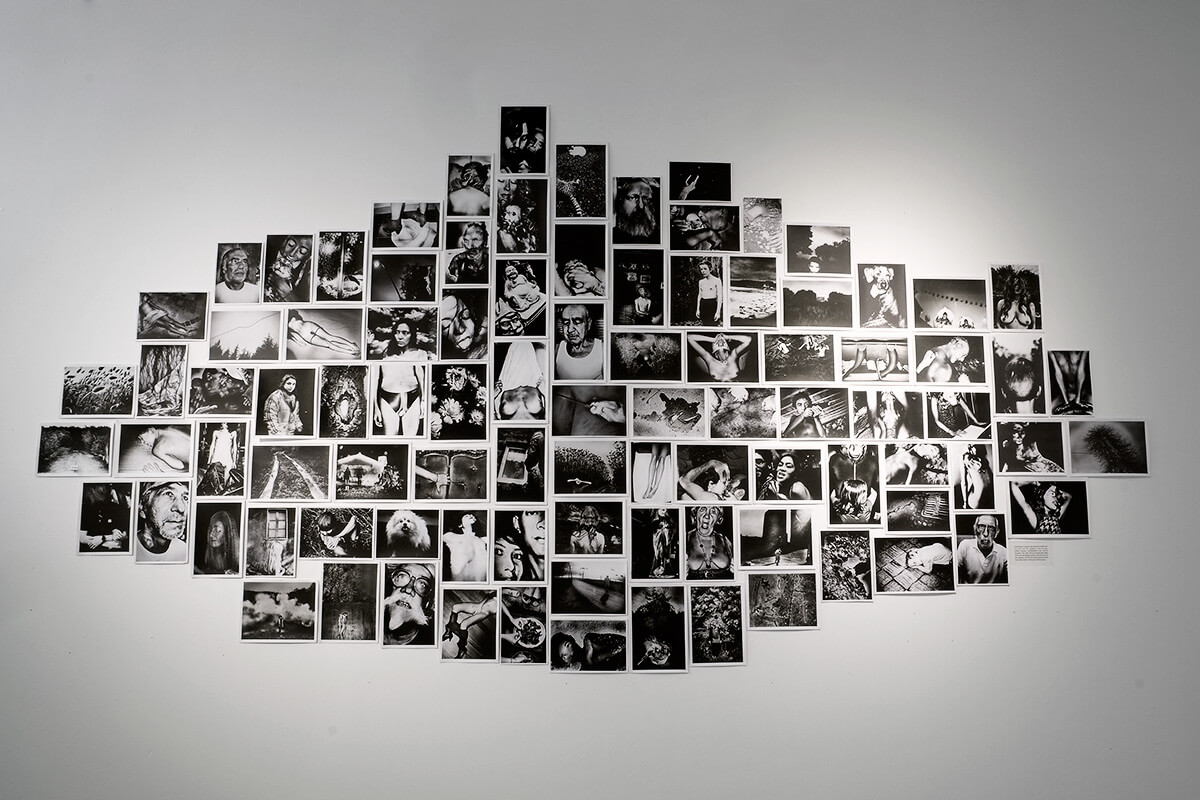