In 2016 Vasli Souza curated the exhibition Sensitive Surface, a group exhibition exploring different perspectives over the uses of the male body in today’s photography. The concept of Man has been shifting through the past decade and the raise of feminism and sexual liberation movements helped transform the idea of masculinity. In Sensitive Surface 2.0 we are continuing this investigation, with new works and new artists.

“Schwarzenegger is my idol” is the story about the young guys from Nikolayev (Ukraine) who are united by one thing – it’s a goal to become the best of the best and they will do everything possible to achieve it. The photos show the young people who engage in athletics, acrobatics, fitness, and bodybuilding. I asked one of the boys to tell me what role his hobby plays in his life. Here’s what he told me: “For me, my sport is what I live for. Daily control and hard work – that leads me to success. Sport disciplines a man, enables him to understand the value of labor, the value of choice. I always wanted to be something more than an ordinary man in the street, more colossal than an ordinary representative of the society, so in my sport I do all the best I can, because I want to reach the top”. 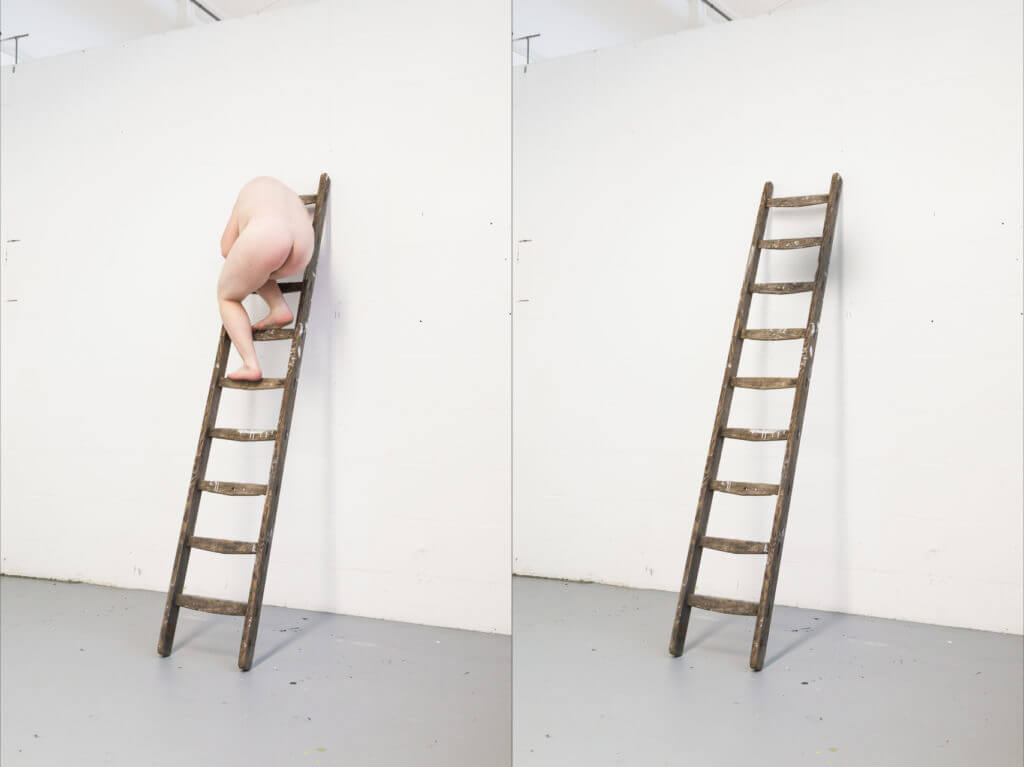 Nobody asked if you wanted to be born.

We are here and now but this is not a moment that will stay with us forever. Nuiten wants us to see the moments that he encounters and with this he wants us to feel his truth. Inspired by his personal life and the book “the little prince” he makes us feel a friction between the world and himself and the struggle he makes within this life.
He doesn’t make any great (political) statements with his work. What we see is more subtle and poetic, it is within the directness in the work that gives the viewer a feeling of discomfort that will stick with them throughout the exhibition.
Nuiten uses the reappearing image of his body as a tool. In the work “Boomerang I” and “Boomerang II” we can see the body as present and absent. We can feel the unnatural position the body is in and feel the struggle and pressure to perform. In the current time we all have a sense of pressure on everything we do, a need to prove ourselves and to perform on a level that is often to high to reach.
In the work “Only by gazing into the stars, you can see the past” you can see a similar uncomfortable position of the body. This work exists of a video shown on clothing of ex-lovers and one nightstands. We can see a part of the life of the artist that is almost too private, this can make you feel as uncomfortable as the artist must have felt while making the work. The work is so direct we are feeling his struggle in life and we can recognize a part of this in our own lives.
We can see by the use of different lens based media, performance, installation and text that this is part of his explorations. This gives him the opportunity to explore a broader field within the conditions of our existence.

Nuiten is telling us all the uncomfortable truth. 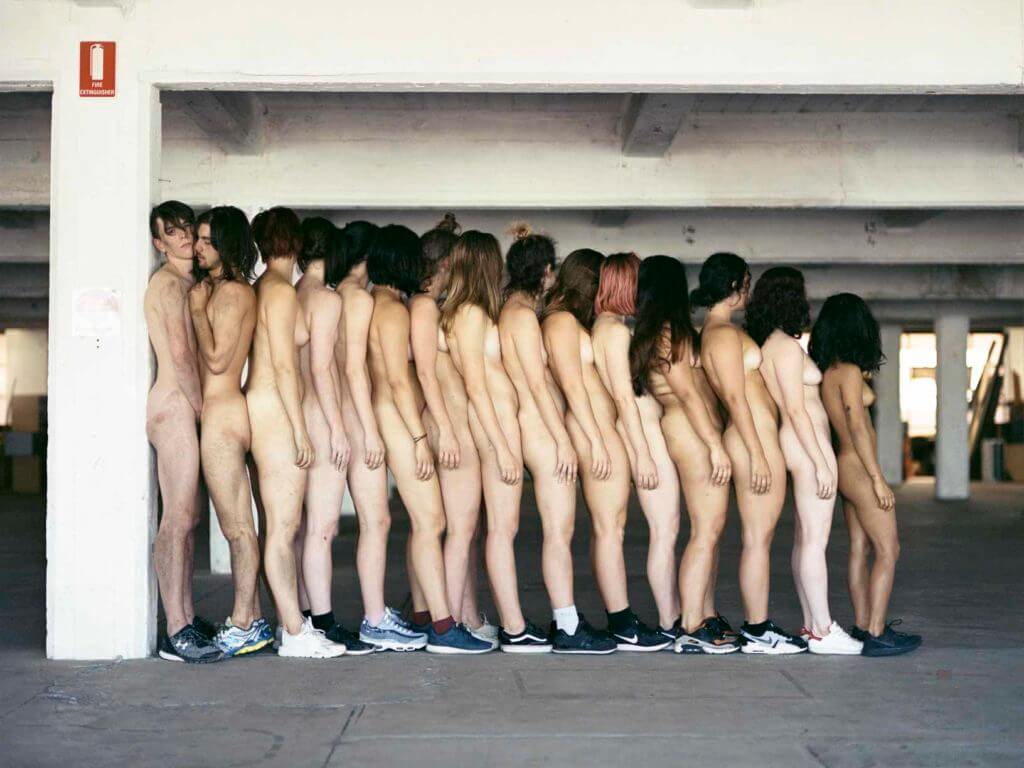 AdeY is a British born photographer based in Malmö, Sweden. His work captures those little moments of social oppression, humour, isolation, anxiety and depression. It recognises that we not only change in relationship to our environment but that our environment adapts to what we become.

The images depict imbalances evident in the contemporary society today by directly addressing issues of gender, normative behaviour and how society forces us to choose one direction or path. The subjects show our venerability, loneliness, strengths and expectations whilst highlighting the correlation between body and space.

By questioning the constructs all around us his work has been met with constant censorship on social media and has been removed from a number of different platforms. His open letter to Instagram gained international recognition by being shared though a number of news and media outlets.

AdeY’s work has been exhibited throughout the world and in 2015 he self published his first photobook “Right and Left”. During 2016 AdeY collaborated with Swedish photographer Kersti K and print publisher This Very Instant to produce the split zine “Avalanche”. After the success of the first collaboration they released the second split zine “HEATH” in 2017. 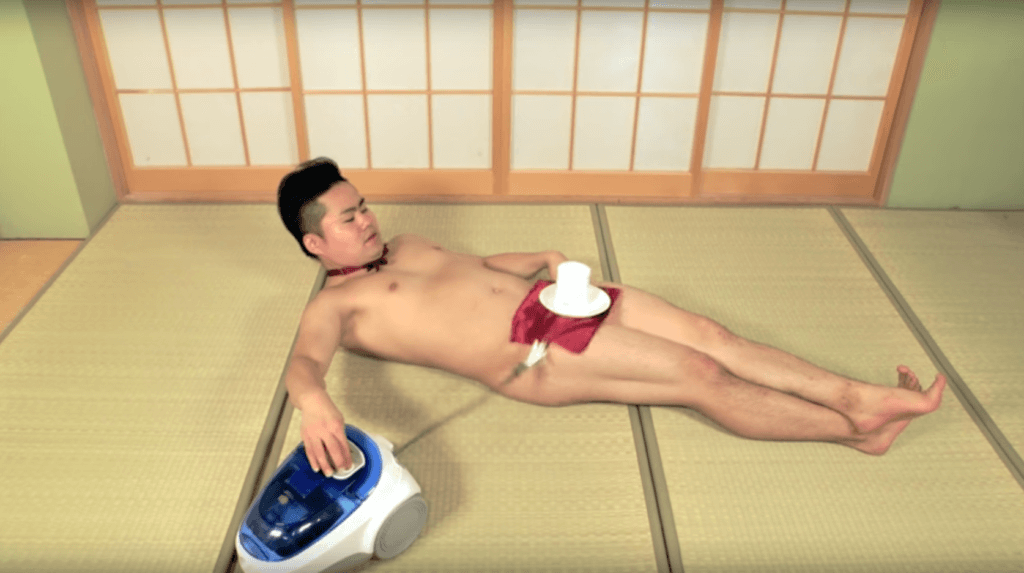 Better know under the name @uespiiiiii is a thirty years old comedian from Japan, known for his absurd and humorous online videos, where he uses his own body as a surface to reinvent the old classic Tablecloth Trick. That’s it! 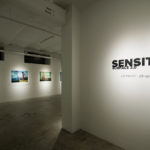 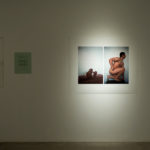 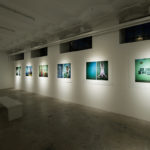 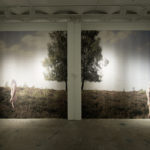 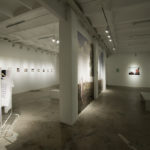 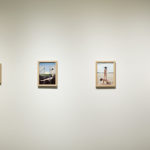 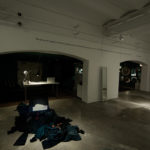 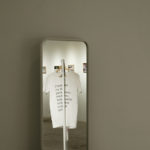 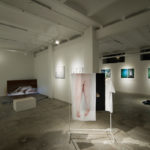 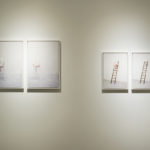 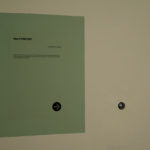 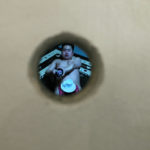