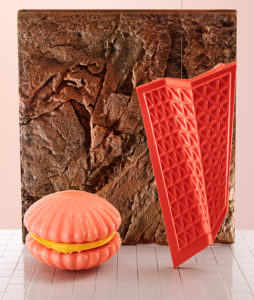 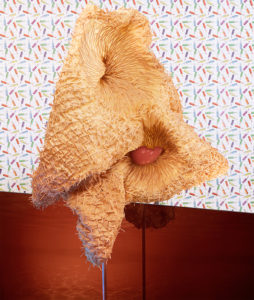 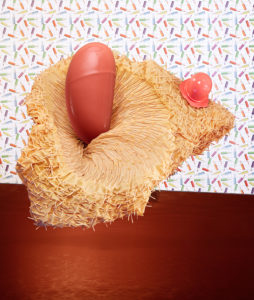 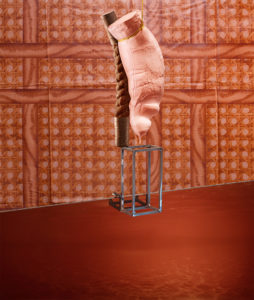 Suspended in a childhood world growing up between Syria and Spain, Marguet's father's bubblegum factory is something he has attributed to his fascination with sculpting plastic objects from an early age. As an artist based in London, he brings together a range of interdisciplinary skills, from sculpture to making but always resulting in photography.

Recipient of the Sproxton Award for best work of his graduating year, Antonio completed his MA in Photography at the London College of Communication, University of the Arts in 2011. He was selected as one of the UK's new emerging artists at the London Art Fair with Catlin Art Guide 2012, and was then chosen to exhibit in Saatchi's New Sensations Exhibition in 2012, which run alongside London's Frieze Art Fair. He went on to win the first prize for Absolut Vodka's Blank commission, continuing in the legacy of artists they sponsor to create a unique artwork for their iconic brand. 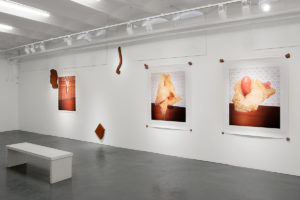 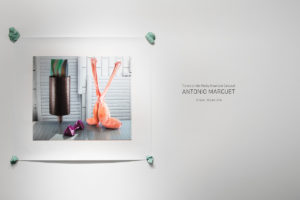 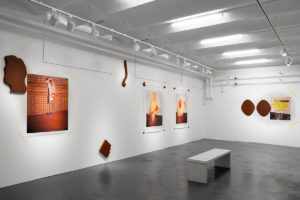 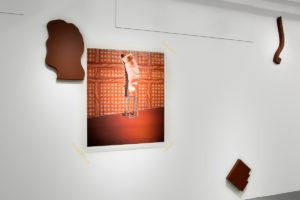 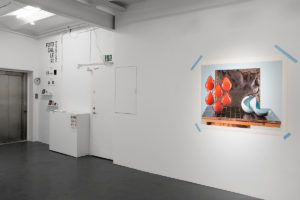 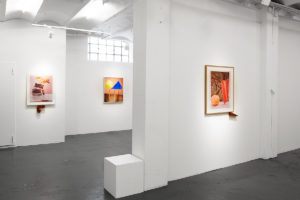 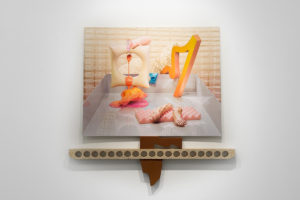 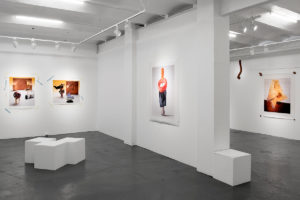 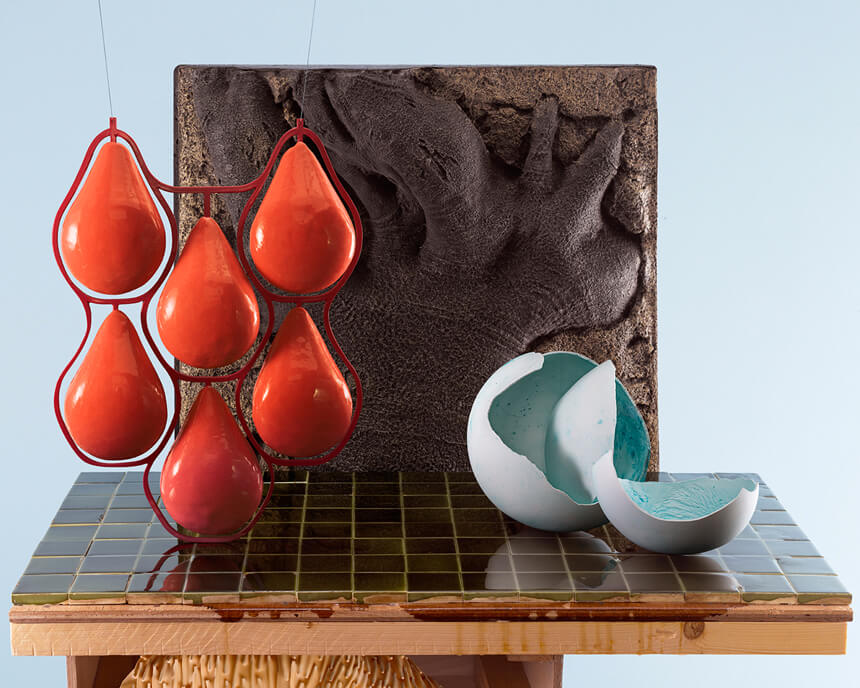 Trance on the Rocky Mountain Carousel

Suggesting ‘distance’ to evoke mental and spiritual dimensions, in this series, I’m exploring artifice in negotiation with ‘nature’. The tension and proximity between both concepts is the focus of my interest on.

When I first stumbled upon the thought that ‘nature is alien to me’, I started to engage in our new ecology and synthetic environments leading to a process of distancing from ‘mother nature’. I began thinking about how this same displacement allows a gap for mystical qualities to be transferred to this inanimate nature, turning it into a fetish. My interests rely on this transportation of magical components beyond their physical reality.

Amongst these ideas, what fascinates me most is the mediation between nature and oneself, through devices that not just emulate nature but also reformulate our environments. I’m looking at domestic cultural representations of nature which respond to longing for a lost experience, almost as if in search for human emotion of the sublime.