MARTIN ZELLERHOFF
Photography in Color and Black and White

The theme and tool of this exhibition are the practicality applied and at the same time metaphoric discourses on photography and the artistic conceptuality. The playful but at the same time well calculated investigation of the role which the images have not only for our seeing but also for our thinking in general is the point of the show. The connection between technic and view, culture and knowledge.

The numeric digital revolution has for the most part displaced analogue cameras and with them photographic emulsion as a medium for the creation of images. At the same time the exposure has also been displaced – the immediate, fleeting impression made by light on light-sensitive material. With its rapid processing speeds, the digital conversion of photons into numerical sequences takes place in the blink of an eye – a computational operation that is too fast for us to perceive. 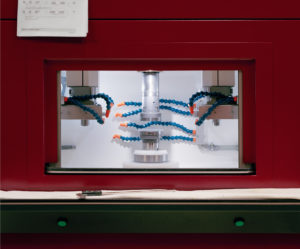 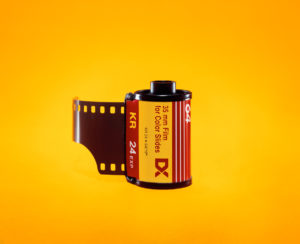 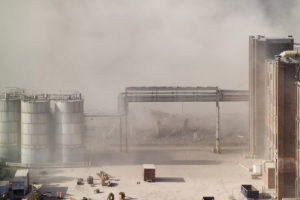 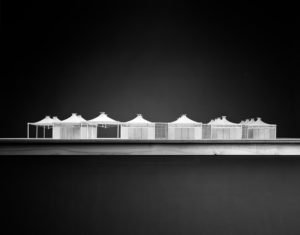 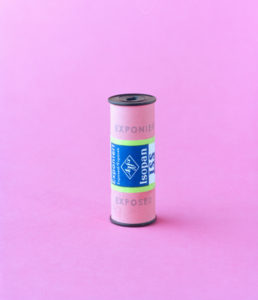 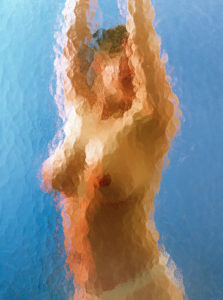 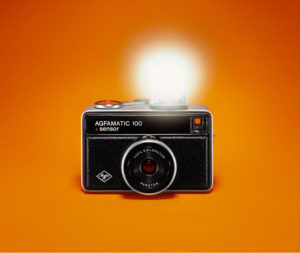 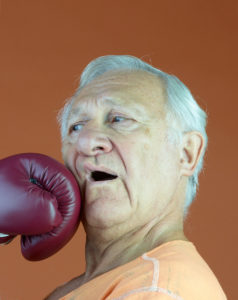 This conflict between the medium of analogue photography and digital imagery lies at the heart of Martin Zellerhoff’s photographic interests, a creative project with a cultural dimension. Compared with digital imaging, analogue photography occupies a different place in our experience, which is generally analog. As anthropomorphic beings we interpret our impressions, compare them with previous experiences, and alongside reason, our emotions also play a role in our experiences. As a rational being we create programs, concepts and plans, and hope that our senses and emotion don’t intervene in their midst to derail everything.