One Day In History

ONE DAY IN HISTORY
ANDREA GJESTVANG

Everybody Knows This Is Nowhere explores the restless lives of the young people living in Finnmark County, the northernmost region of Norway. The area has been struggling with serious depopulation issues and the disappearance of traditional businesses for the past 30 years. Privatisation of the fishing industry in the 1970s left parts of the region in a kind of vacuum, with unemployment, abandoned fish factories and depopulation being a part of reality. At the same time the natural resources found in the Arctic and in the High North represents significant opportunities for industrial development and future prospects for the younger generation in the region. Finnmark County is the largest, most sparsely populated region of Norway. The people who live here survive months of darkness and extreme cold throughout the winter. In the summer, on the other hand, the midnight sun brings people and places back to life, making the endless wilderness and abandoned fish factories the playgrounds of the young. The adolescents face challenges that are different from those of most Norwegian teenagers. Internet, magazines and television give them the same input of popular culture, but they don't have the same chance to partake. While the background of the project depicts the social challenges related to depopulation and small communities versus globalisation, it also examines the feelings this engenders in the young people who live in these places: The tension between what they are passionate about and dream about, and the reality around them. The universal contempt mixed with love about the place where you grow up, the contradiction inherent in the security of being on familiar turf and the desire to explore the world. 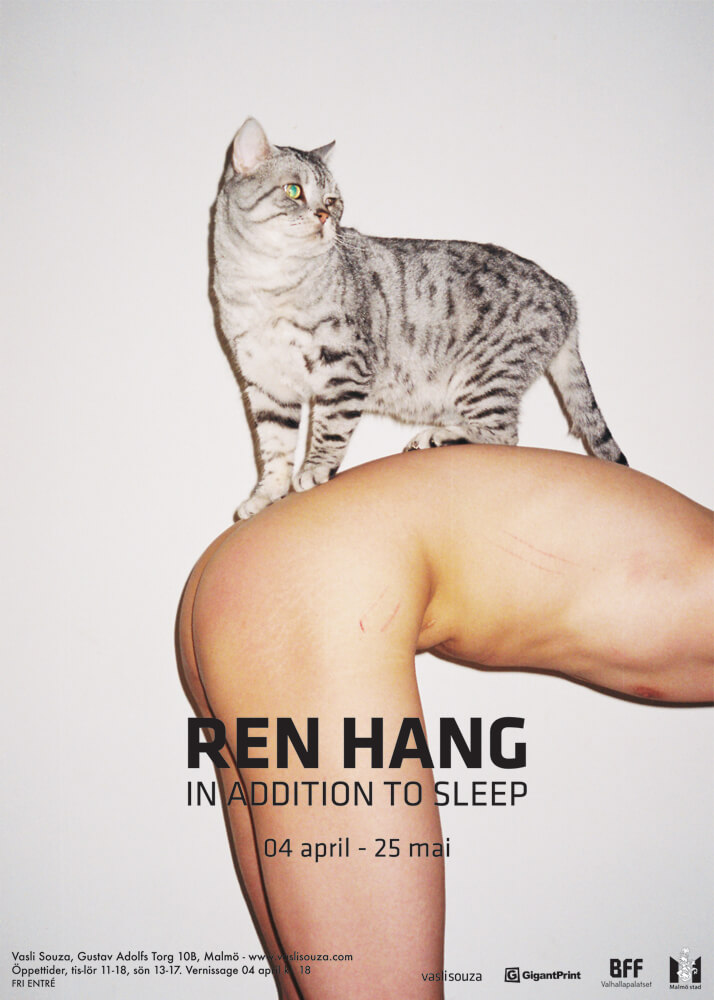 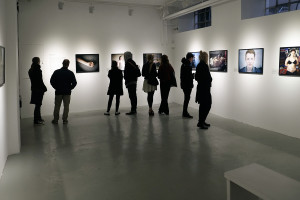 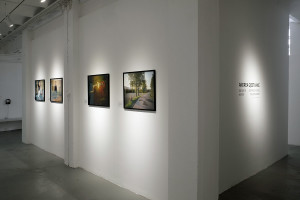 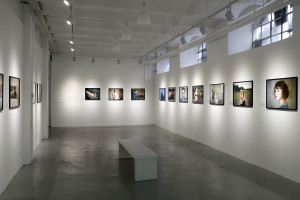 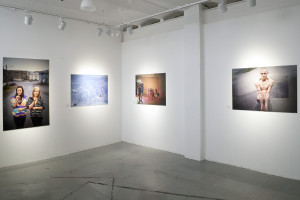 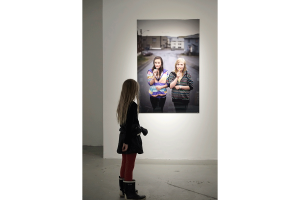