Sensitive Surface is a group exhibition curated by Vasli Souza exploring five different perspectives over the uses of the male body in today's photography. The concept of Man has been shifting through the past decade and the raise of feminism and sexual liberation movements helped transforming the idea of masculinity. Sensitive Surface presents this new man in constant transformation through the lenses of Adey, Eliza Tamo, Lissa Rivera, Ren Hang and Vilma Pimenoff. 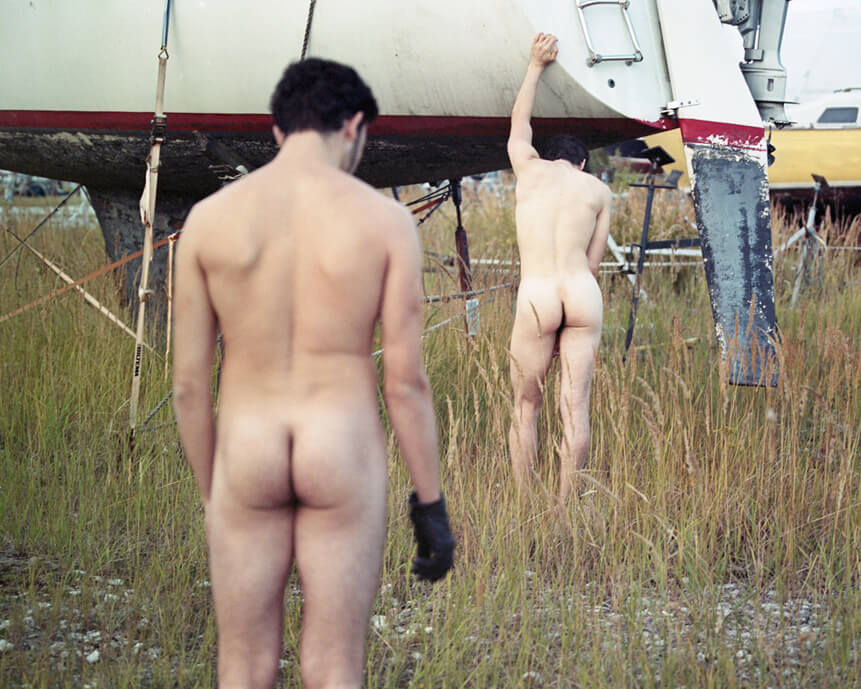 AdeY’s work captures those little moments of social oppression, humour, isolation, anxiety and depression. It recognises that we not only change in relationship to our environment but that our environment adapts to what we become.The images depict imbalances evident in contemporary society today by directly addressing issues of gender, normative behaviour and how society forces us to choose one direction or path. The subjects show our venerability, loneliness, strengths and expectations whilst highlighting the correlation between body and space. 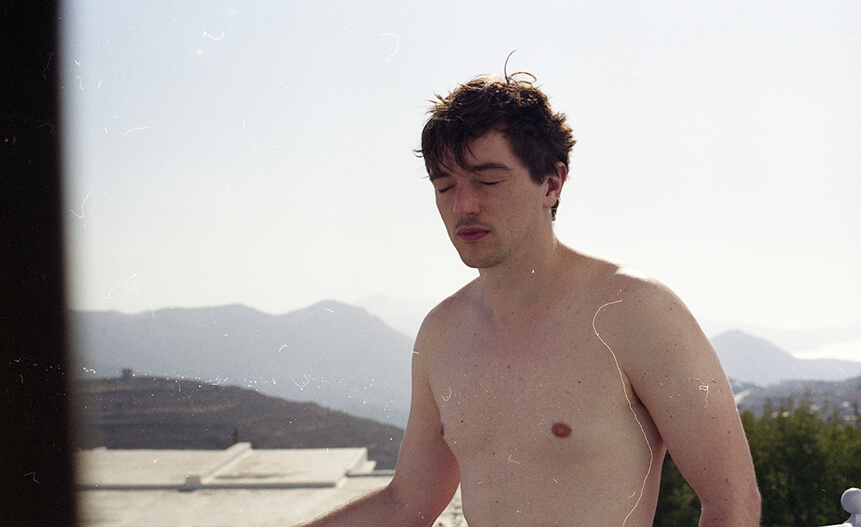 Eliza Tamo is presenting the project "if All those Endearing Young Charms", an intimate work where she depicts moments of her life surrounded by men; on and off lovers, one night stands, friends with benefits, boyfriends, childhood sweethearts, husbands and fathers.  The works look into a lover’s body as a form of investment.  As Foucault has pointed out there exists in Greek an ambiguity between the sexual and economic meaning of certain terms. 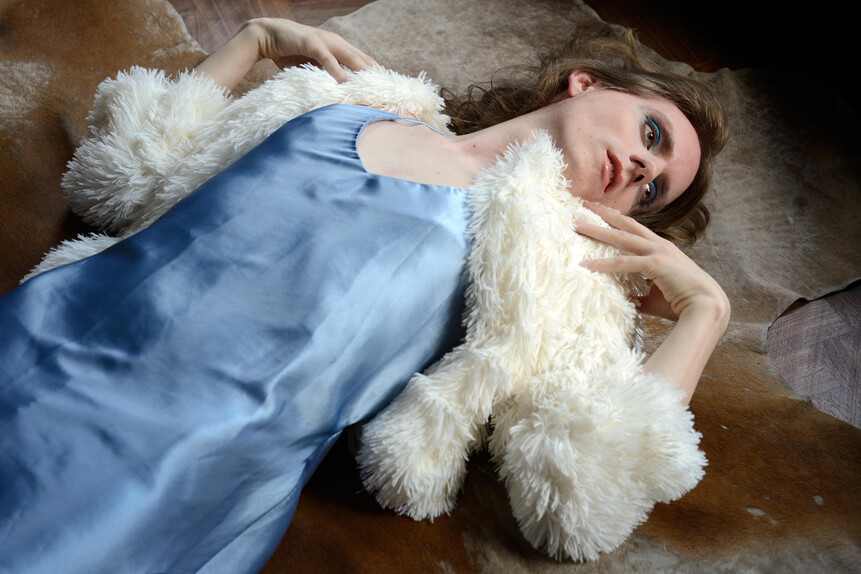 With the ongoing project "Beautiful Boy" Lissa Rivera focuses on the life of her domestic partner as her inspiring muse, documenting their exploration of feminity and the nuances of photography as a transformative medium. "I am using photography as a testing ground for my partner, who is genderqueer, to visualize multiple feminine identities. The photographs provide a canvas to investigate the visual language of womanhood that I was raised with, and that my partner is only beginning to explore." 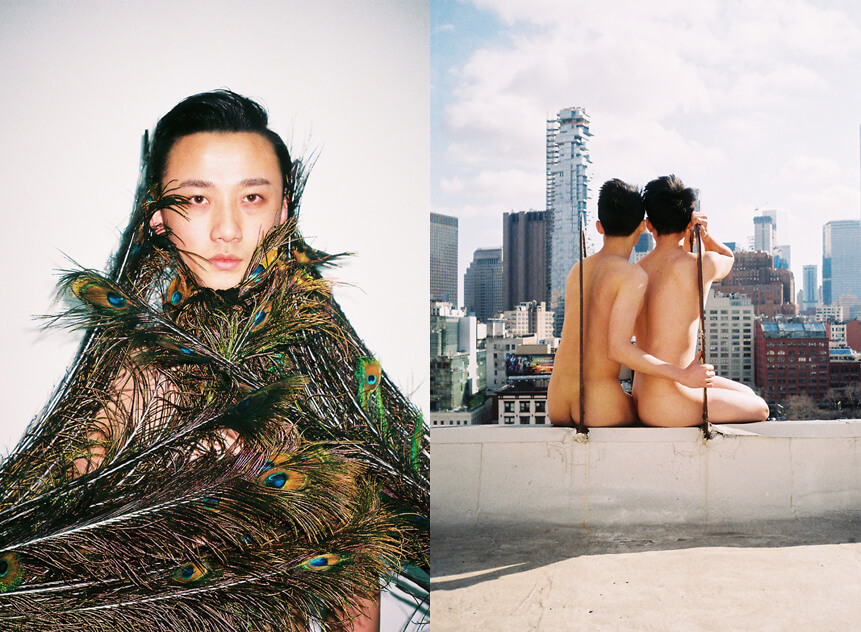 Ren Hang is a photographer and a poet based in Beijing, China. He is part of a cultural reawakening moment in his homeland, dealing with the liberal controrversy that sets him into one of the greatest contemporary photographer. He praised his culture: their boys, their men, their bodies, their beauty and their oddity. 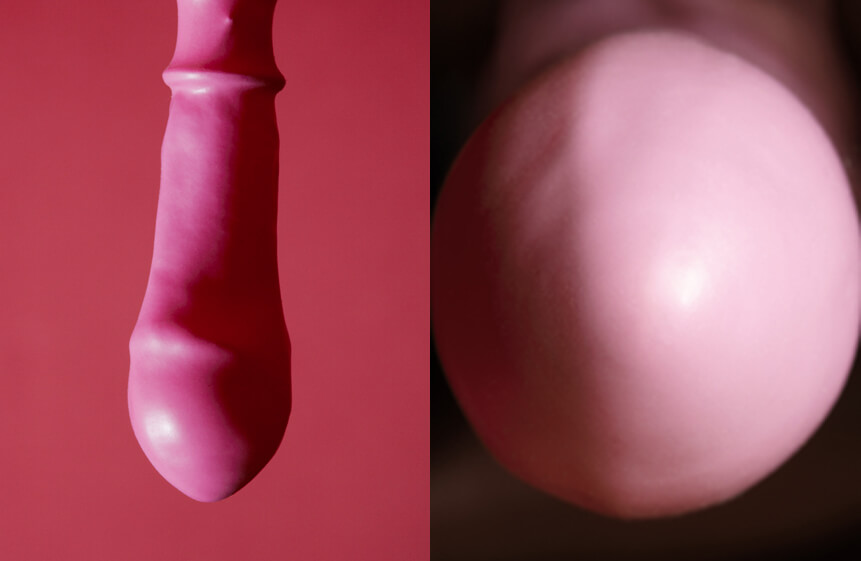 Vilma Piemnoff is presenting part of her series ‘Pink Parts’, which explores the ways in which the body can be represented and understood through images. The somewhat humorous images of fabric and balloons play with the image’s ability to evoke even sensory response in the viewer. Her work is often dealing with semiotics and explores the ways in which we perceive the world around us through signs and symbols. She is equally interested in observing cultural conventions by looking closely at everyday objects. In her work she often uses mundane items which she transforms with photography, sometimes by altering their scale or expected context.