Tales Of A City

TALES OF A CITY
SHIHO KITO 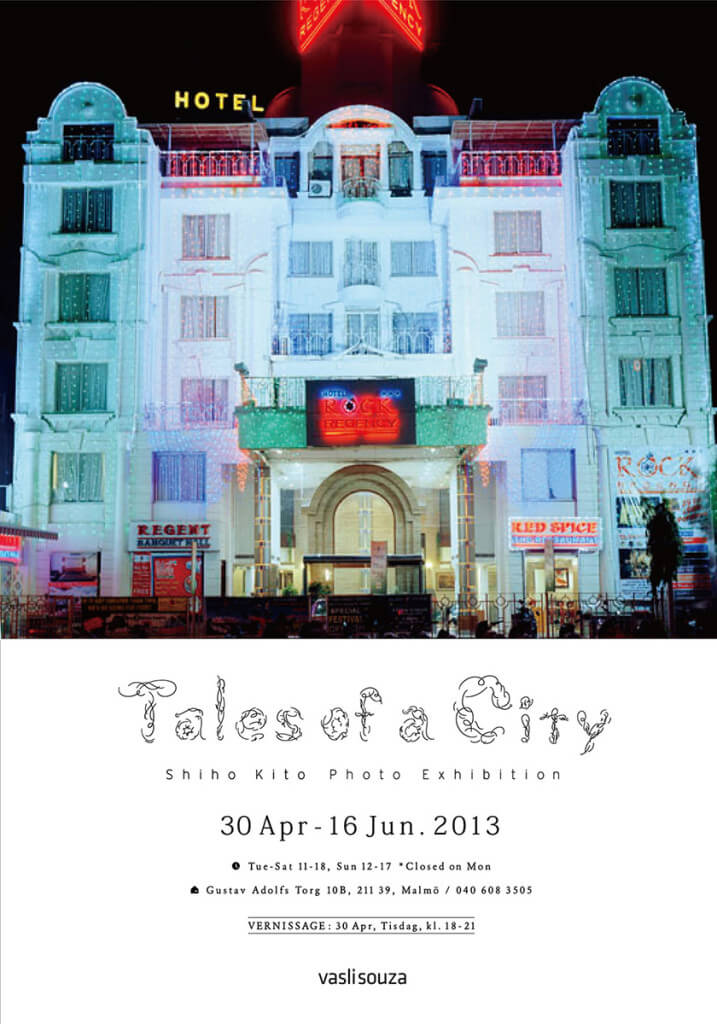 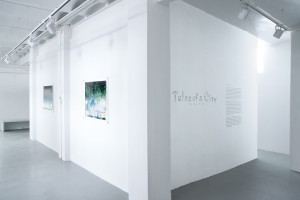 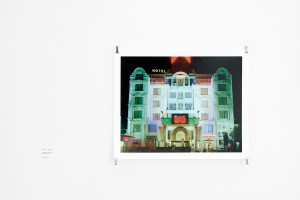 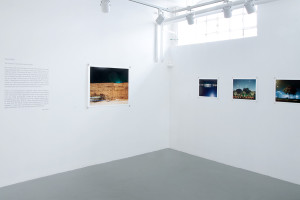 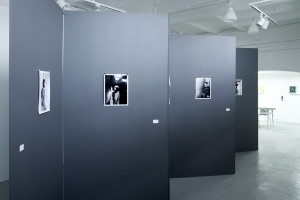 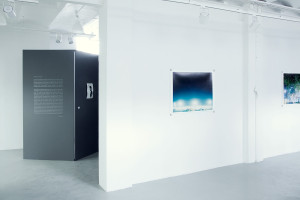