Your Reservation Is Confirmed

Your Reservation Is Confirmed
Yushi Li 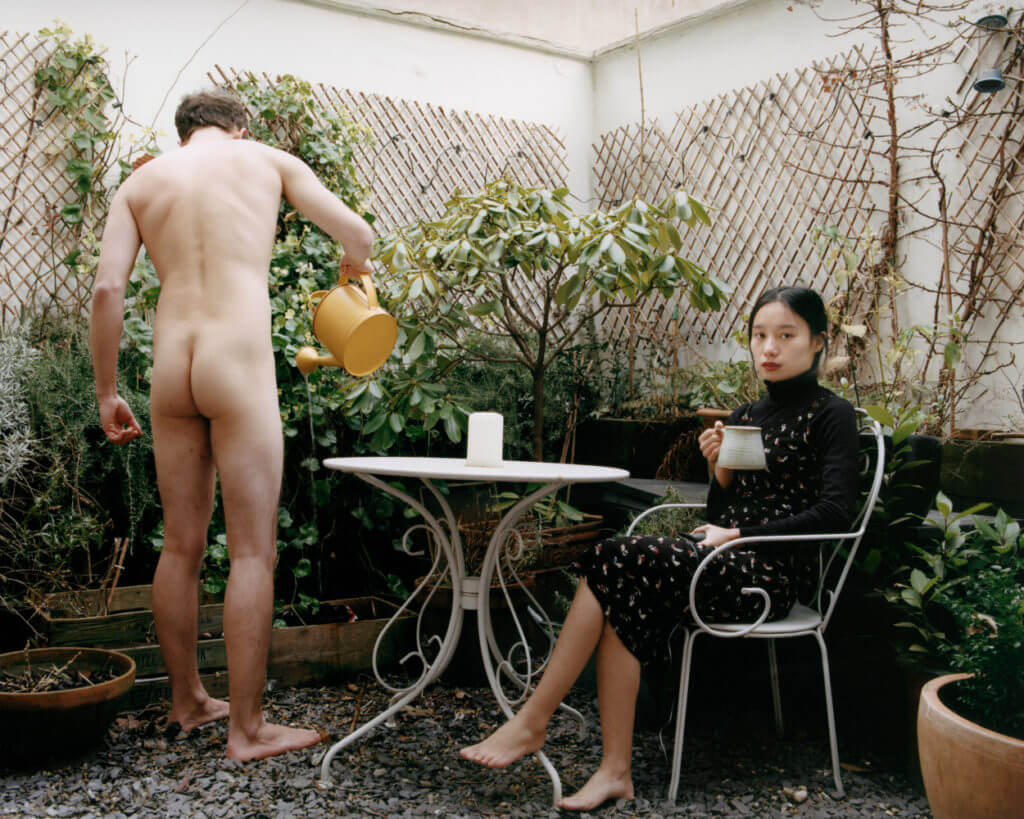