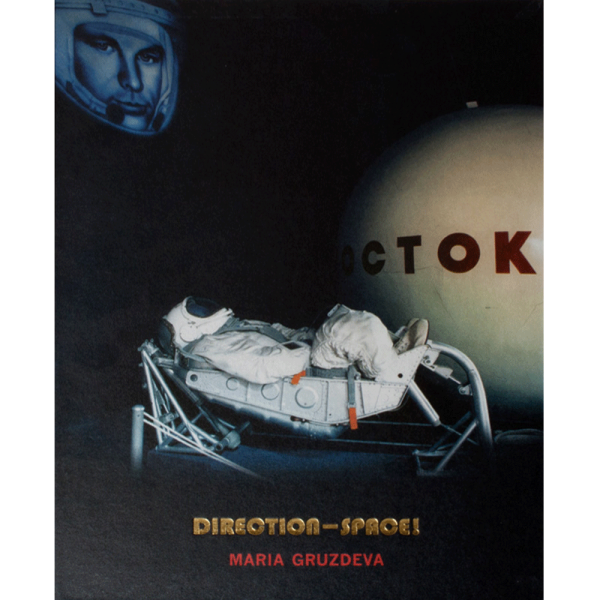 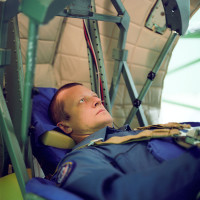 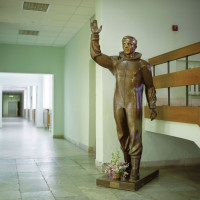 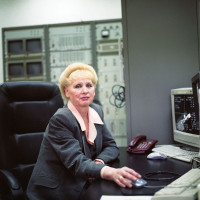 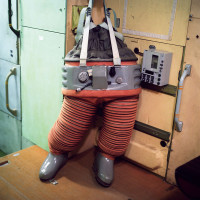 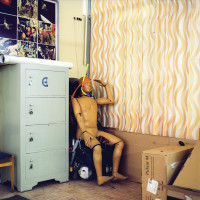 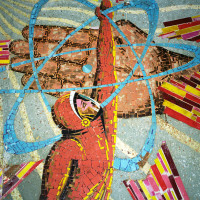 On April 12th 1961, Yuri Gagarin became the first man in space. His orbit of the Earth made him a celebrity worldwide. His name is still synonymous with the Space Race and with Russian space exploration.

Direction–Space! project is an analytical, visual and documentary photographic study of the Russian space industry’s two most iconic sites – Star City and Baikonur.

Cosmonauts have lived and trained in Star City since the 1960s. In the Soviet era, it was a top secret location. Now also known as ‘The Yuri Gagarin Russian State Science Research Cosmonauts Training Centre’ it is still a military research centre and consists of a training facility and a residential area for the cosmonauts and their families as well as the military and civilian personnel serving the facility.

Baikonur, situated in Kazakhstan, was the world’s first space launch facility and it is still the largest. Nowadays, the site is rented and administered by Russia.

Direction–Space! series explore the reality of the space community at first hand, investigating the physical and psychological space as well as the routine and lives of its residents and their habitat. Generation of cosmonauts have trained in these surroundings and because of the reticence and insularity of this world the physical space and its spirit have been preserved. The series reveals these traces of history, power and ghost-like presence left behind. It is this space that holds the weight of the past and shapes the reality of people who live and work there currently. Direction–Space! offers a new insight into the subject central to the Cold War history of the Soviet Union and raises questions over attitudes and perceptions that have been formed over the past decades.

There are no reviews yet.

Be the first to review “