Also exhibiting a video installation Act of Posing together with Juhana Moisander. 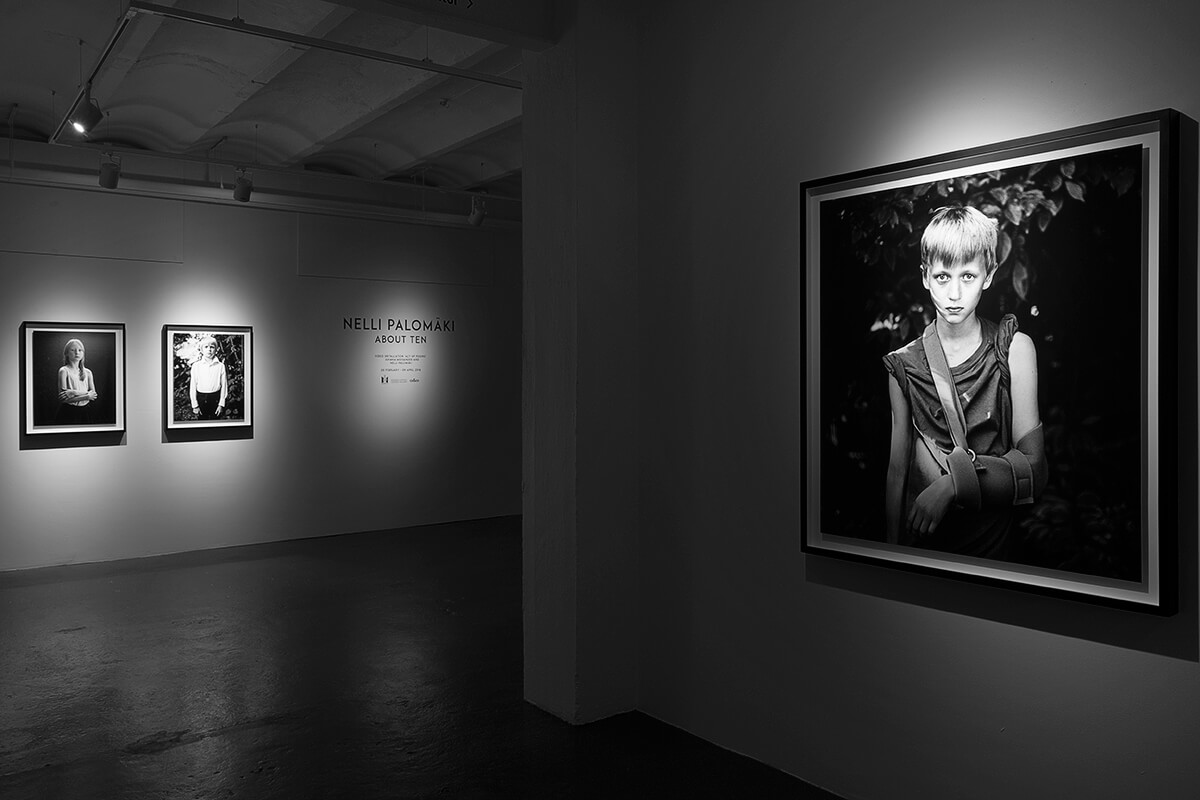 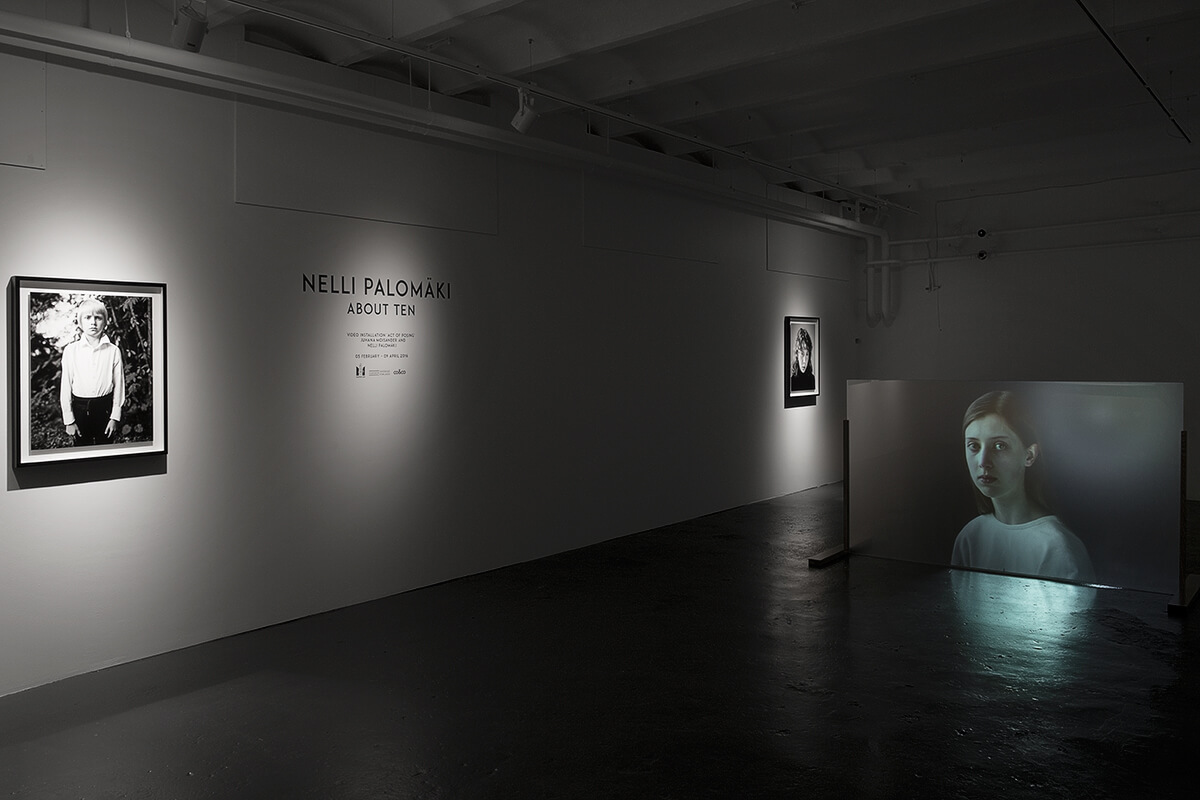 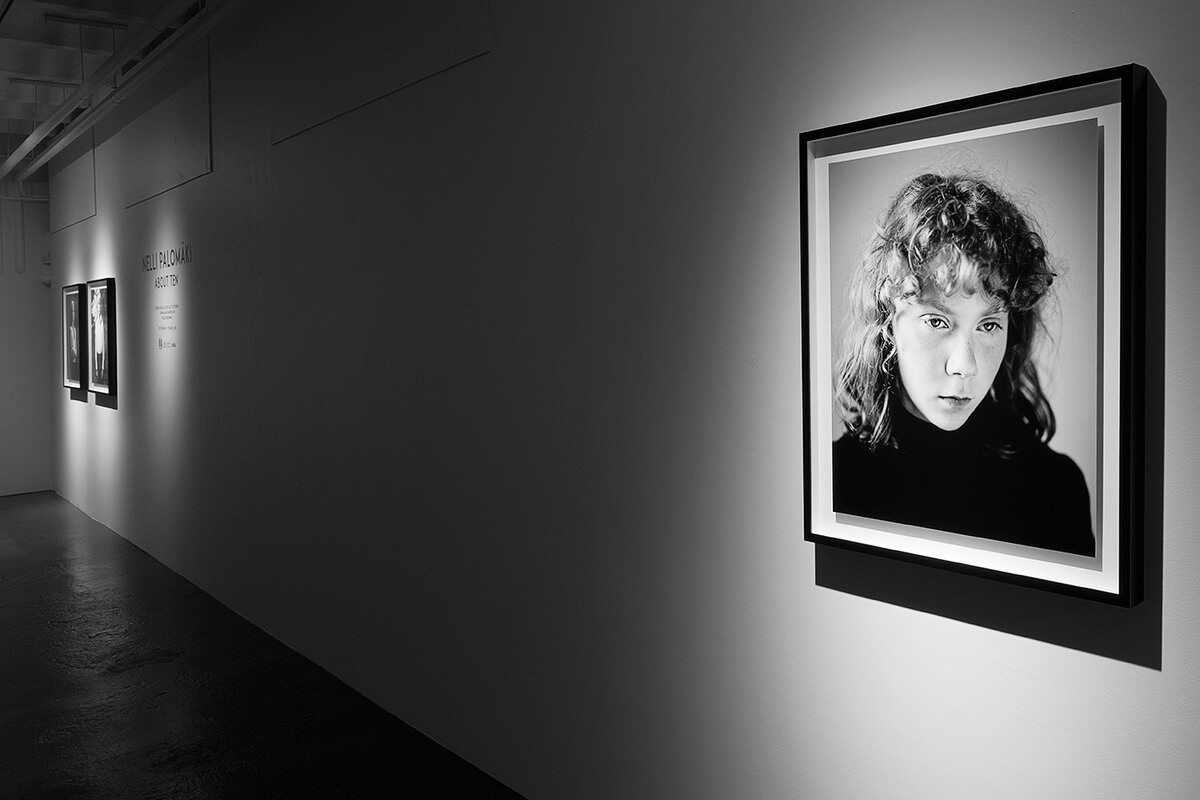 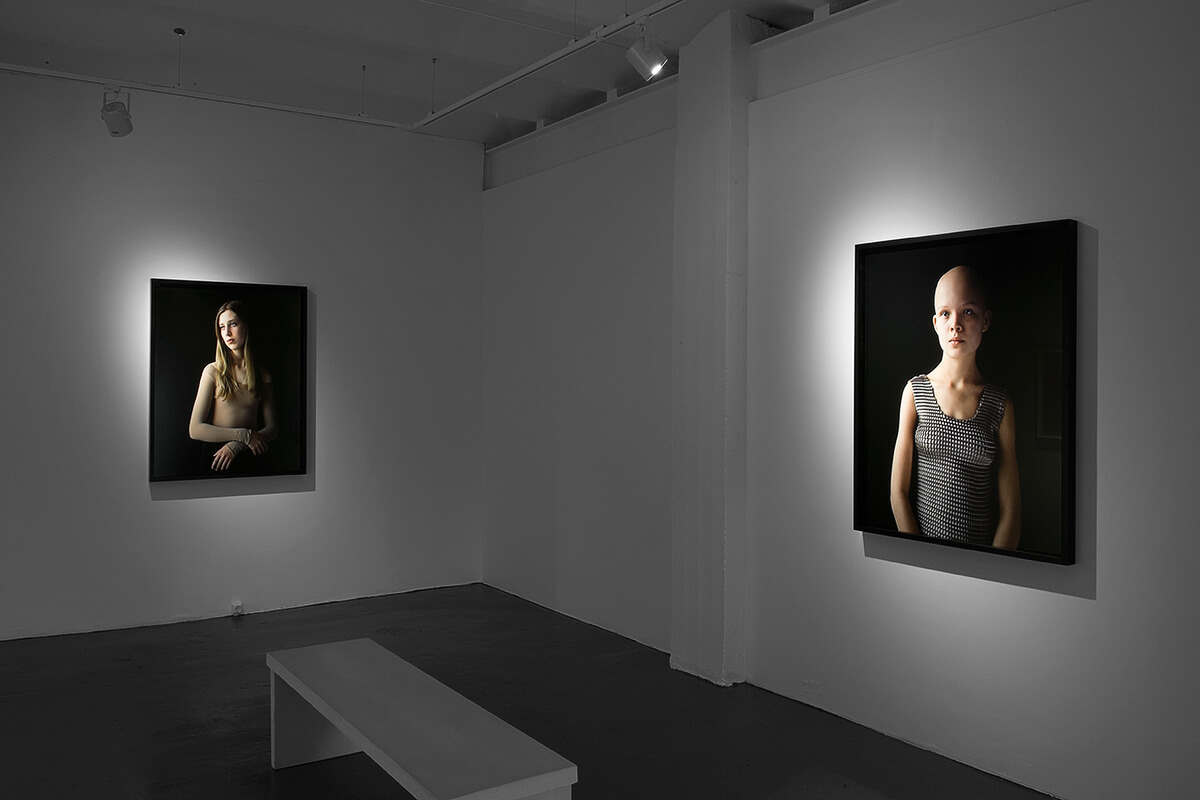 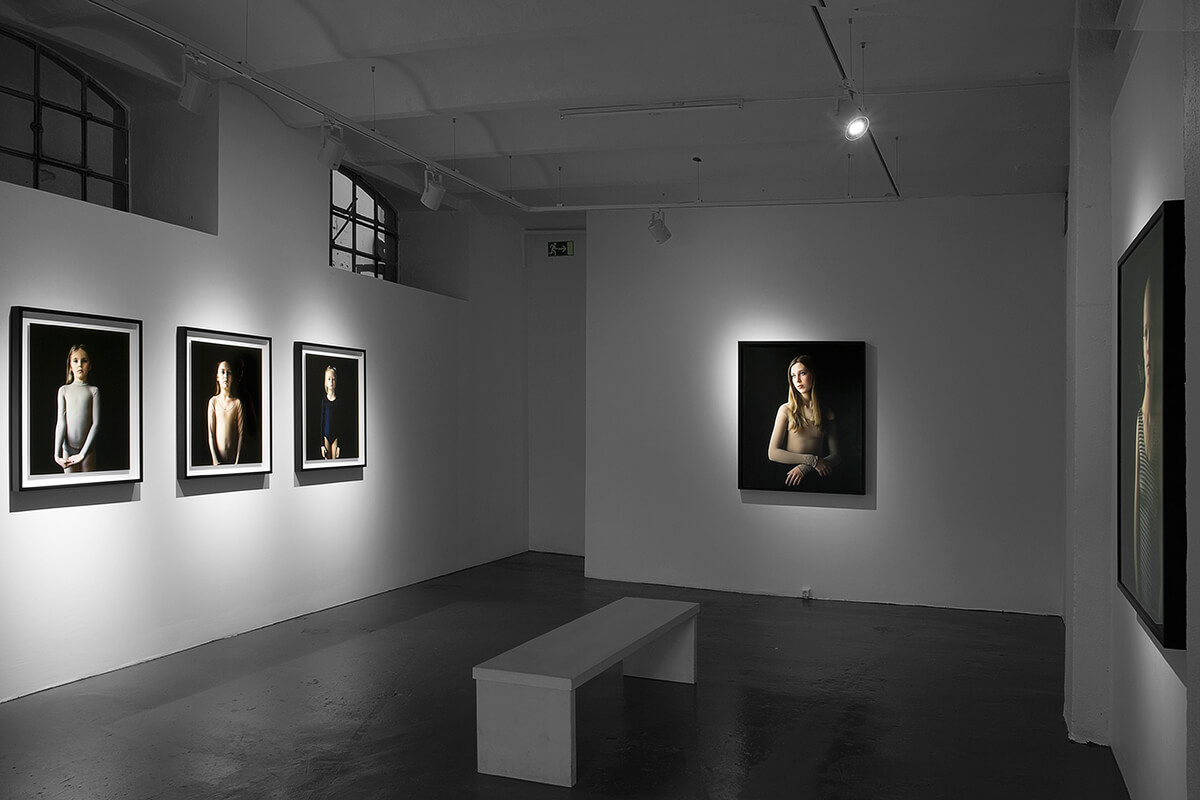 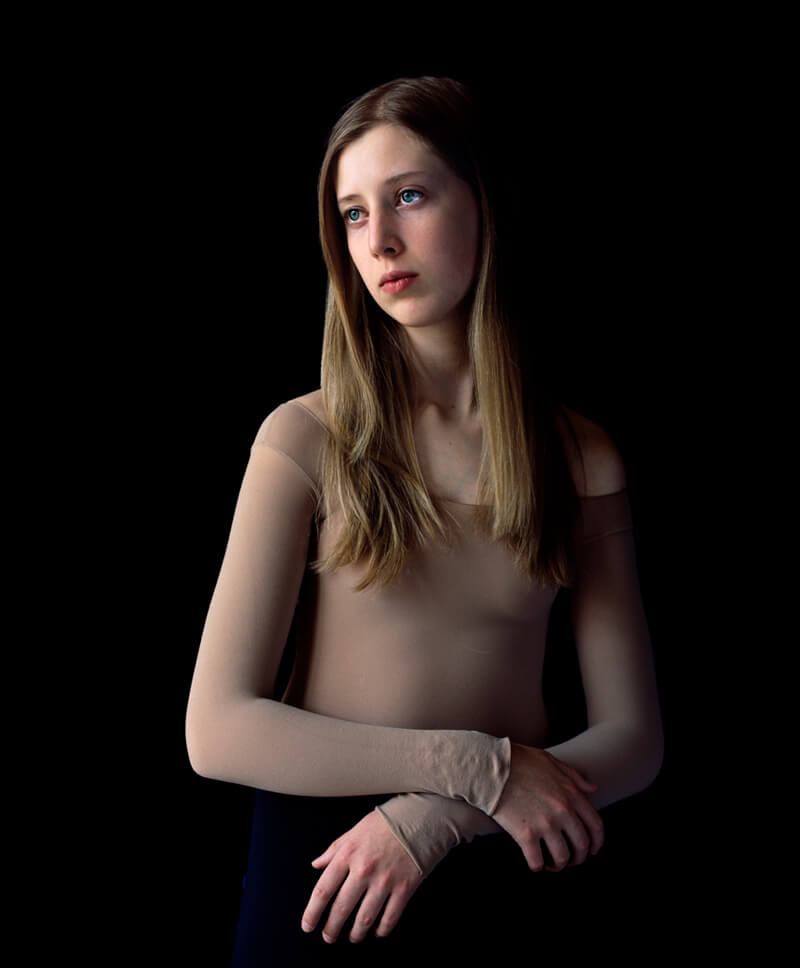 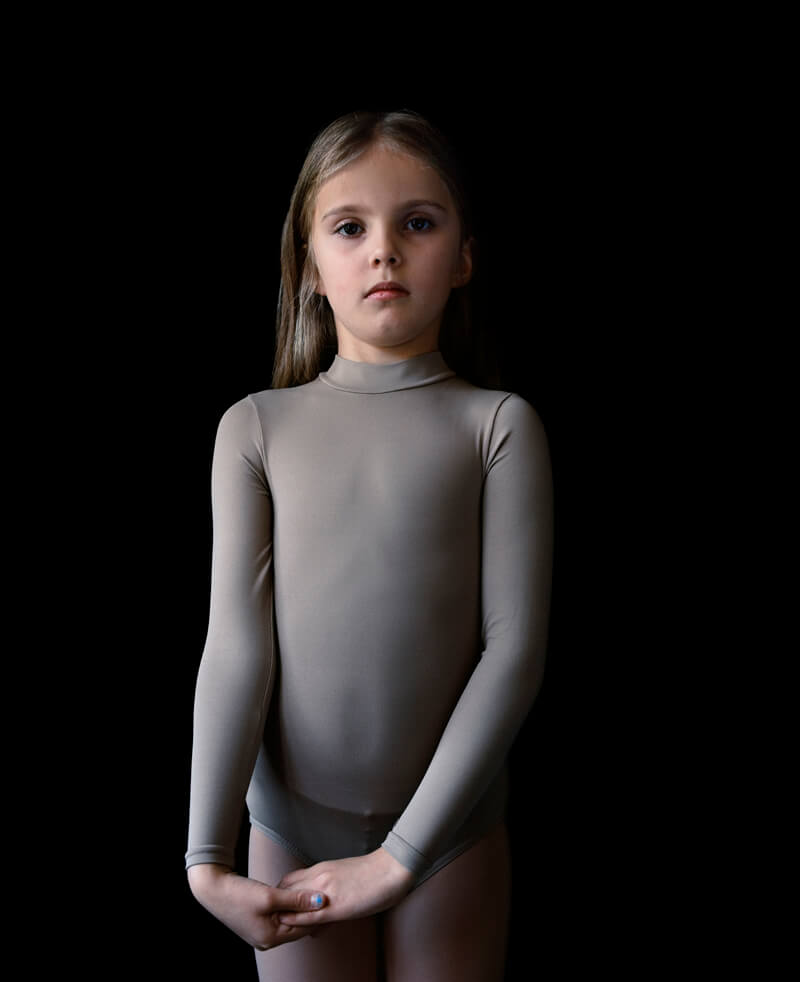 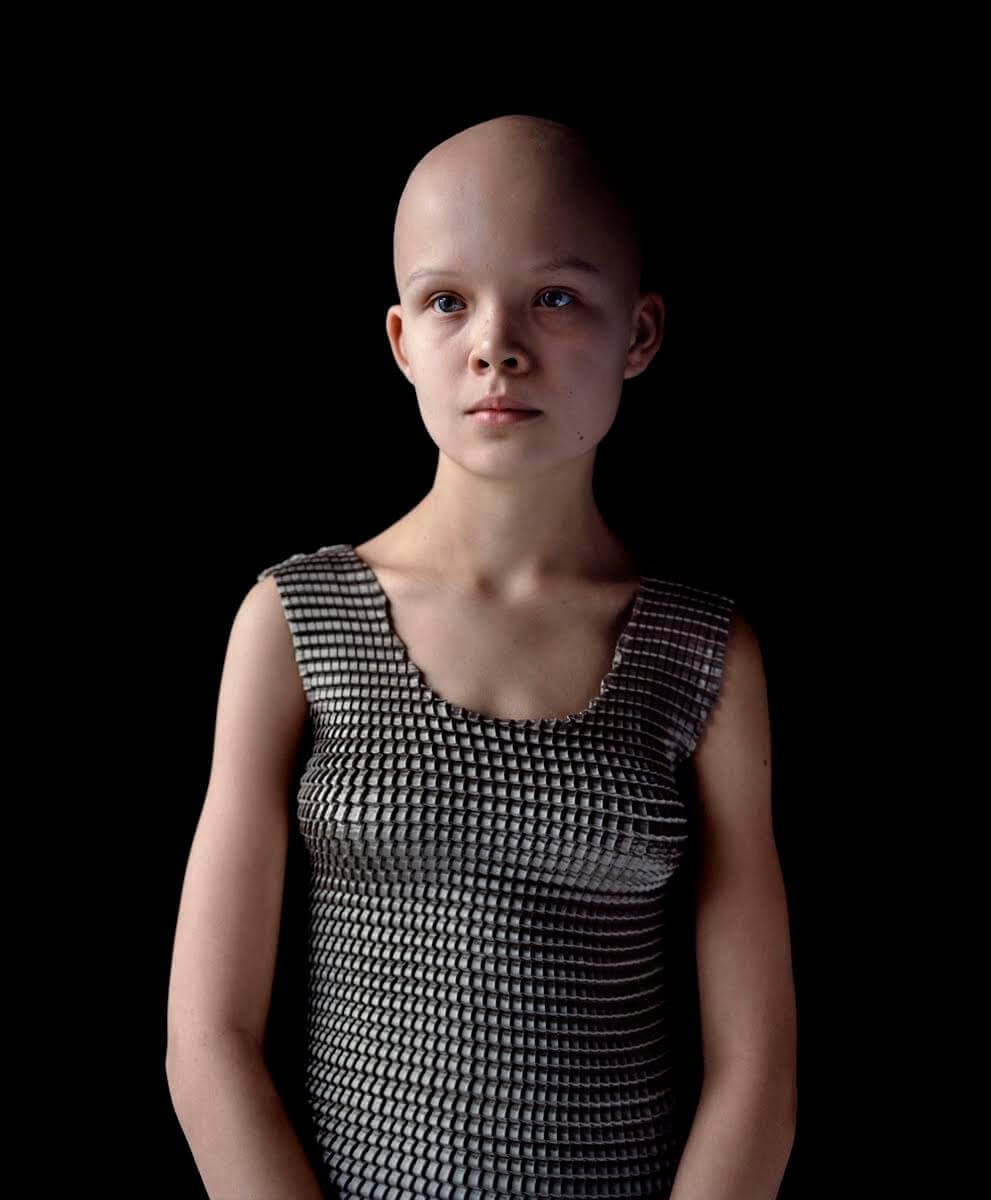 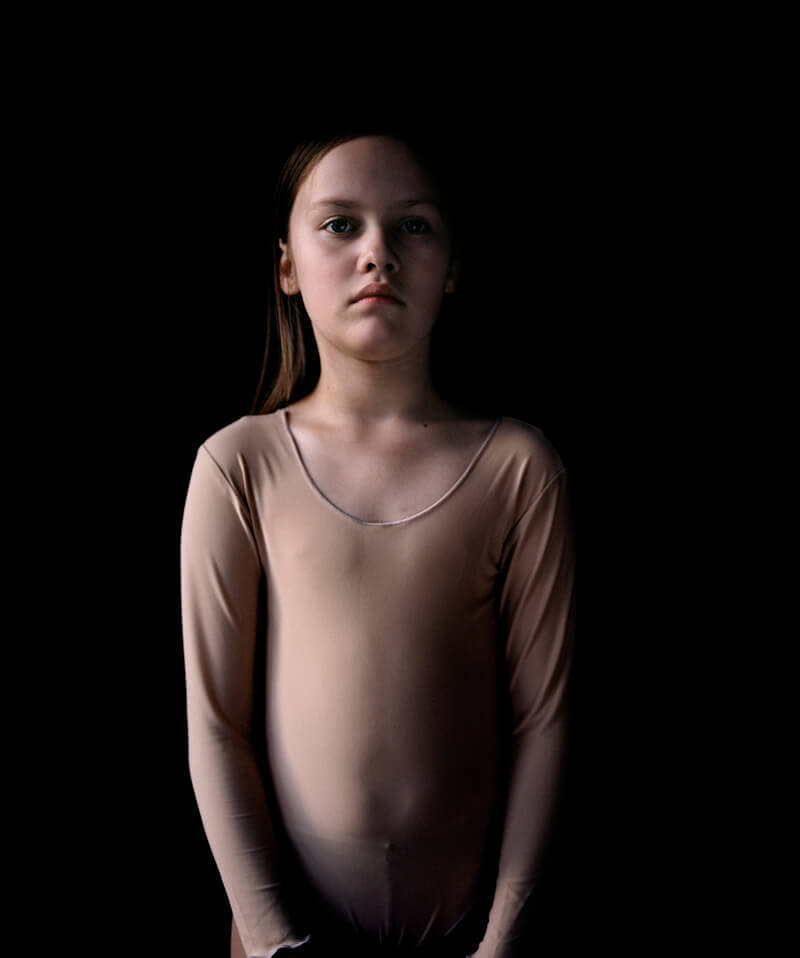 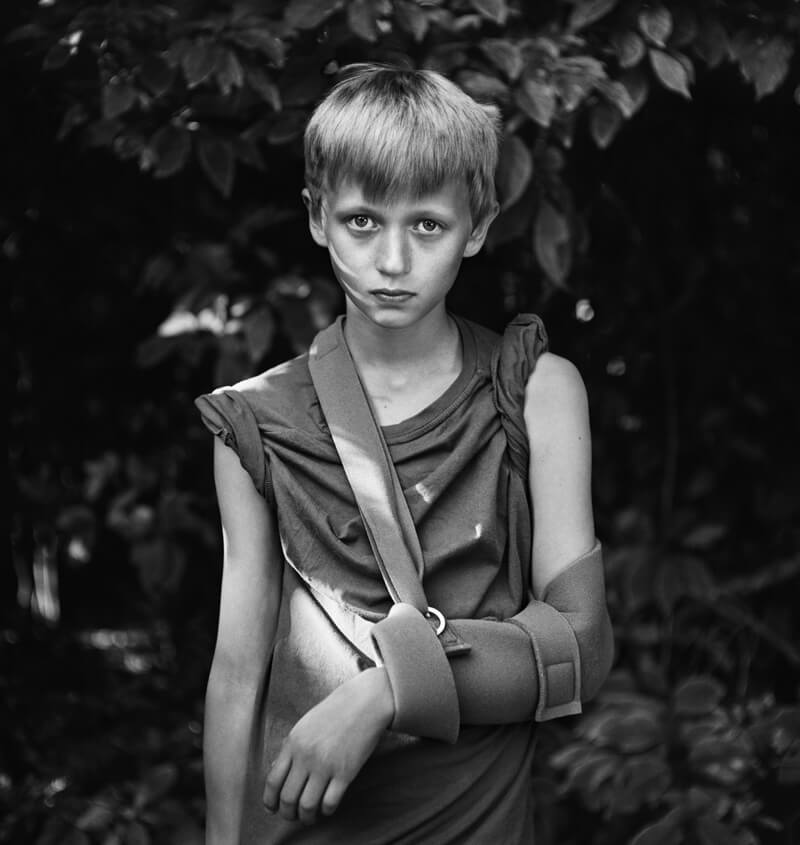 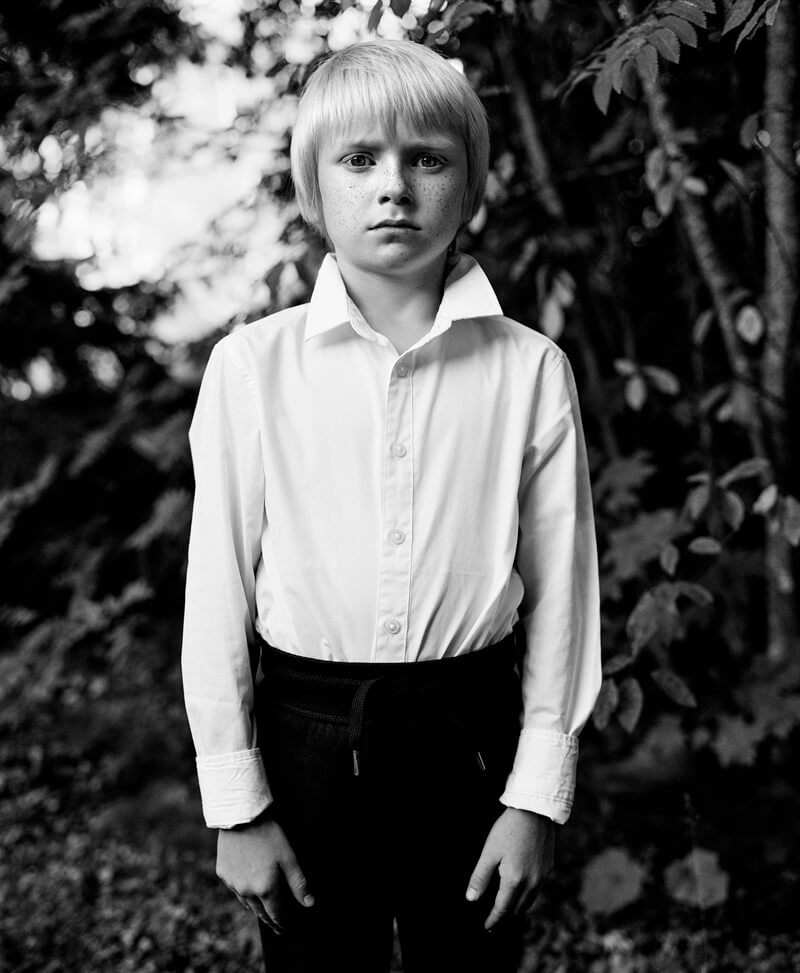 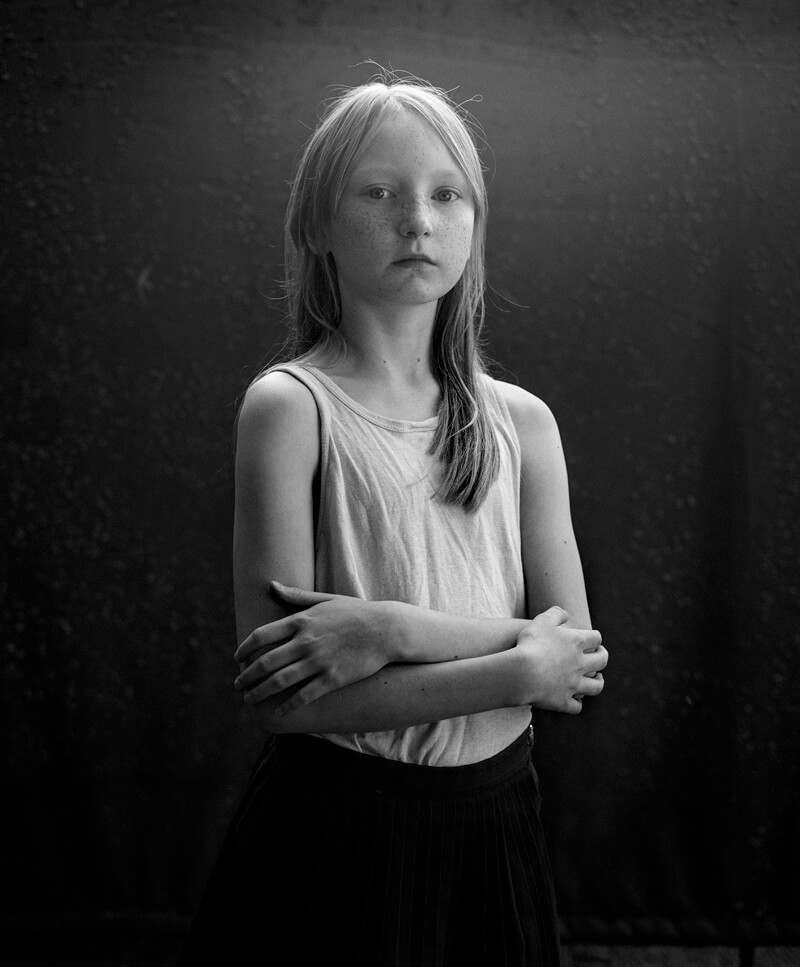 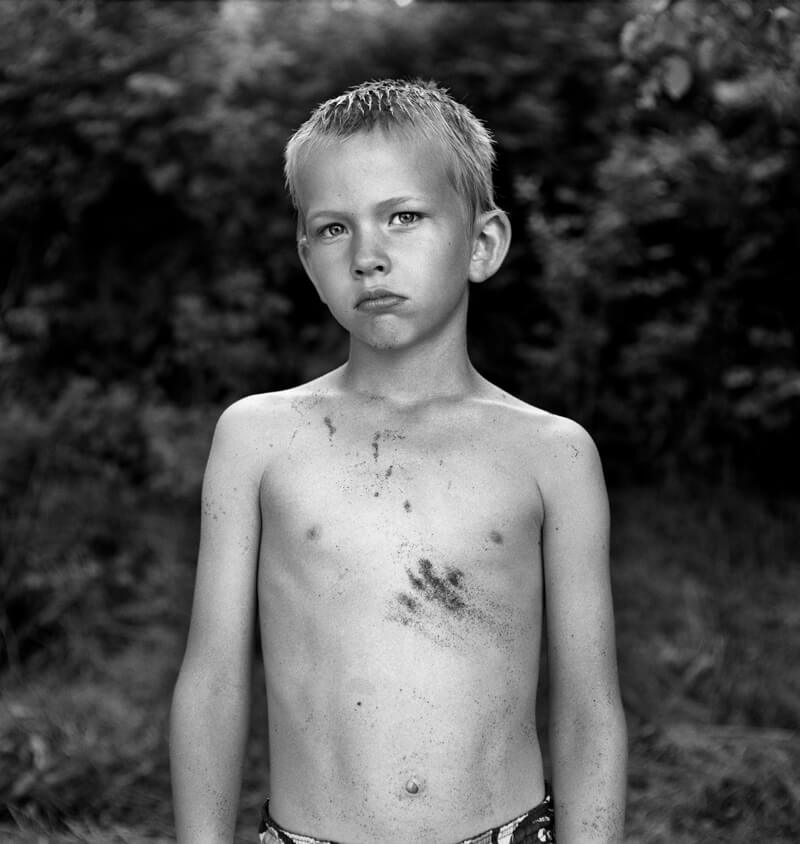 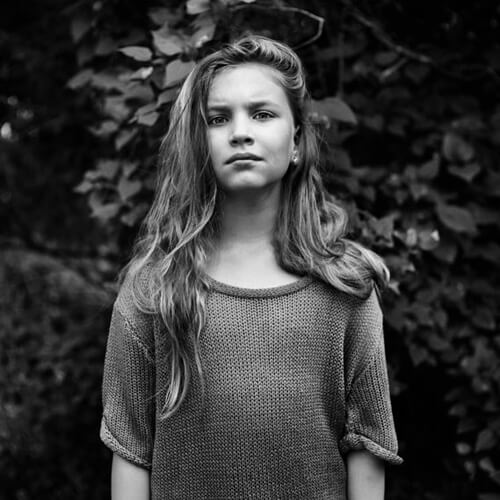