With a background in performance, choreography and contemporary dance, AdeY’s photographic works study subjects such as the human body's balance, strength and physics. Here they photograph and portray the body in its purest form - bare, undressed and naked. The work seeks to create a non-sexualised and open-minded representation of humankind, which is based on a dream of acceptance.

A focus and attention to people’s right to differences drives the Swedish/British artist’s images, and here it is especially the differences that are about physics, gender, race and sexuality. With a humorous and experimental approach, they seek to highlight our vulnerability, loneliness, and strengths, whilst capturing those little moments of social oppression, isolation, anxiety, and depression that appear to play a central role in the human condition. In practice, it is in many ways the perception of the body that is being challenged by the artist, based on their own background and experience of the human body, but it is also to a greater extent the perception of the viewer and the outside world, which is central to their artistic voice. 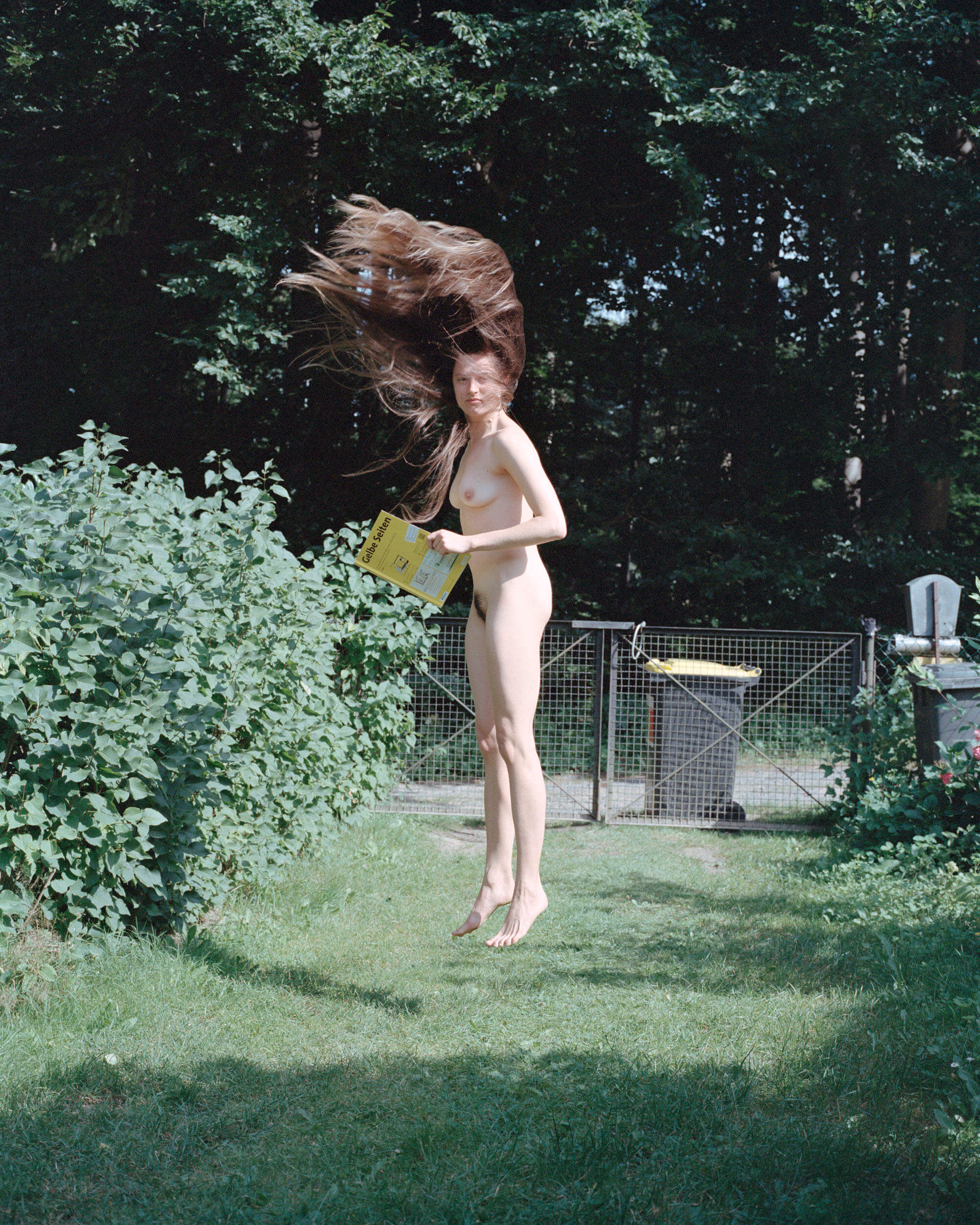 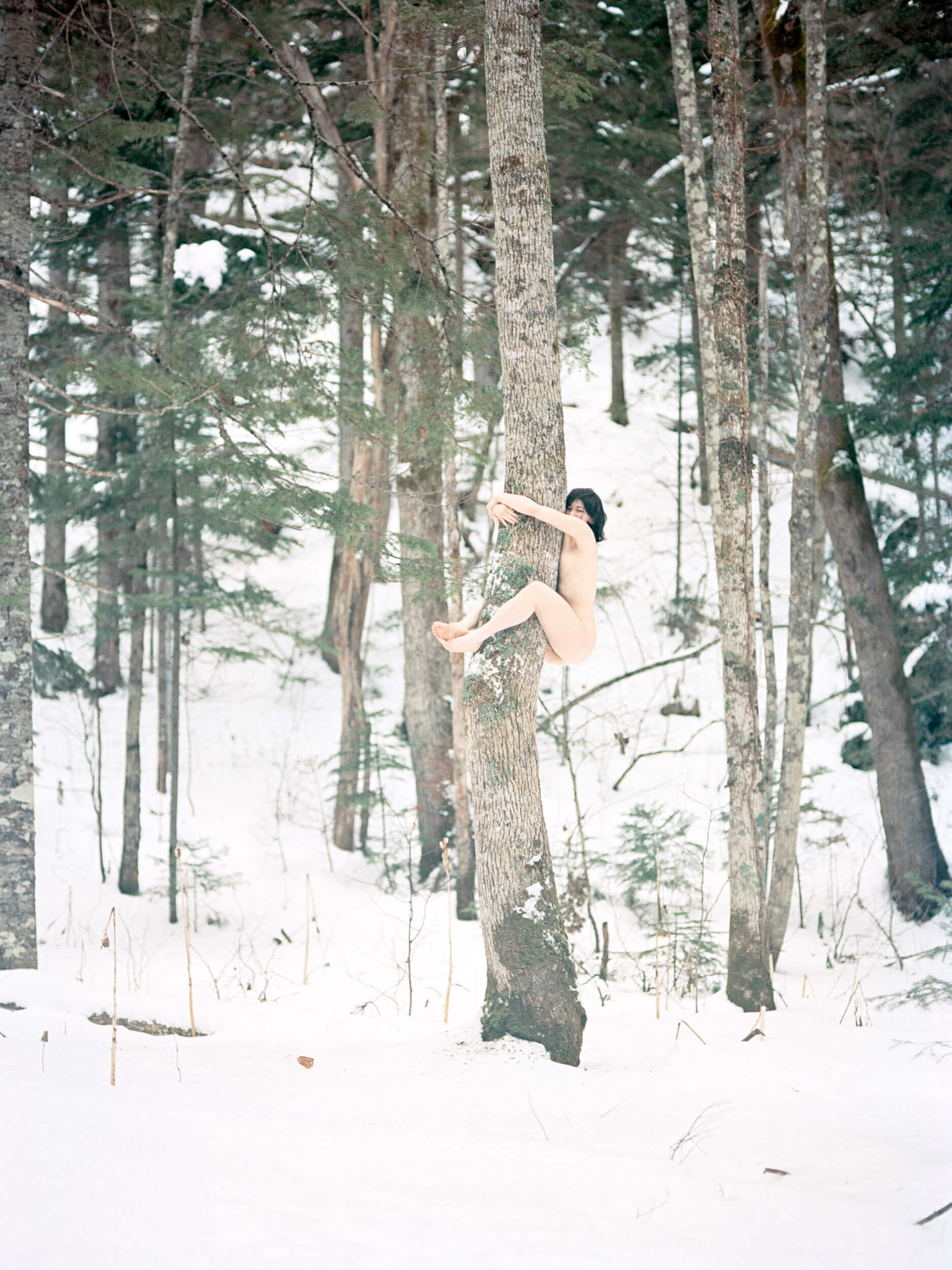 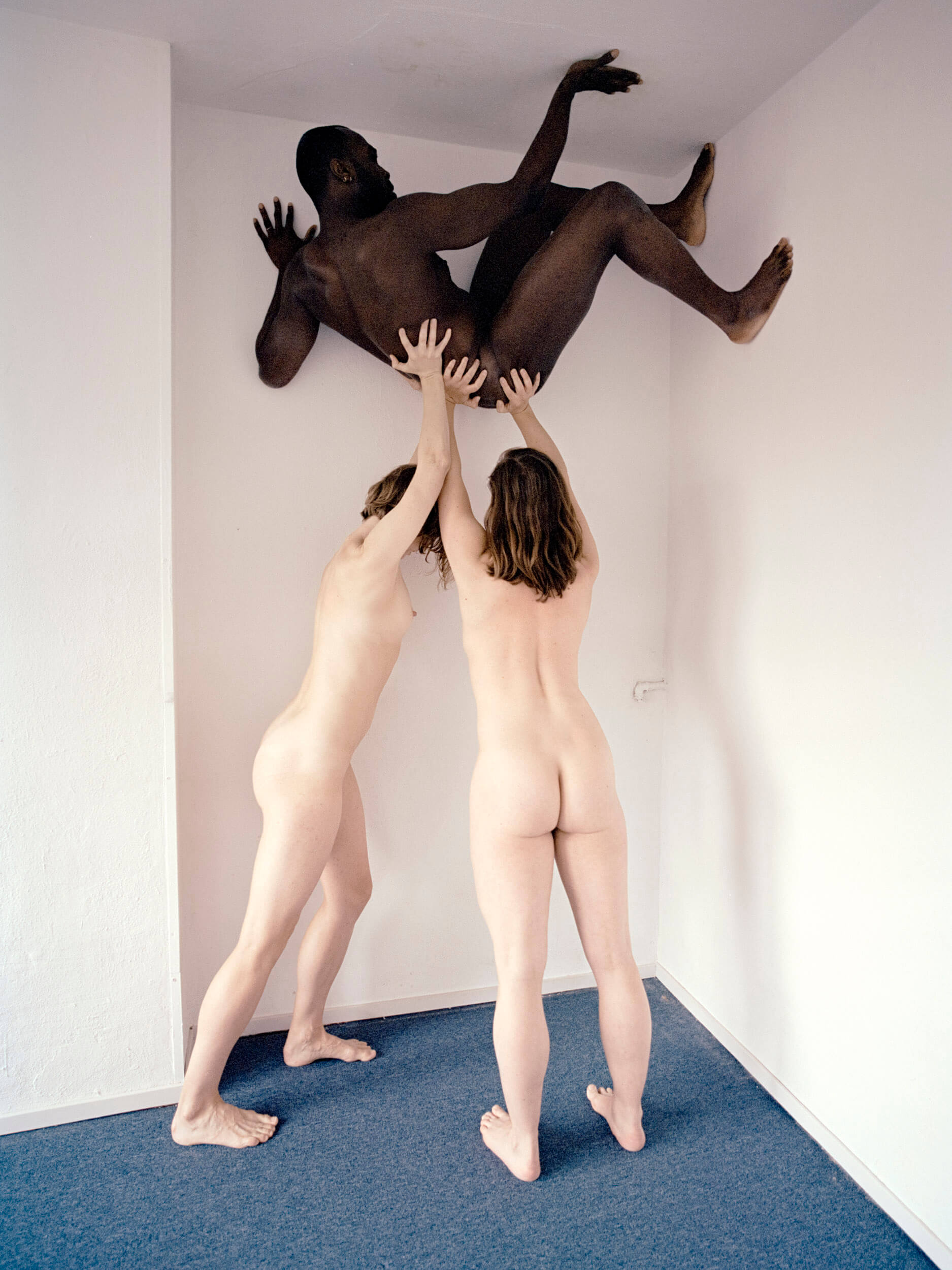 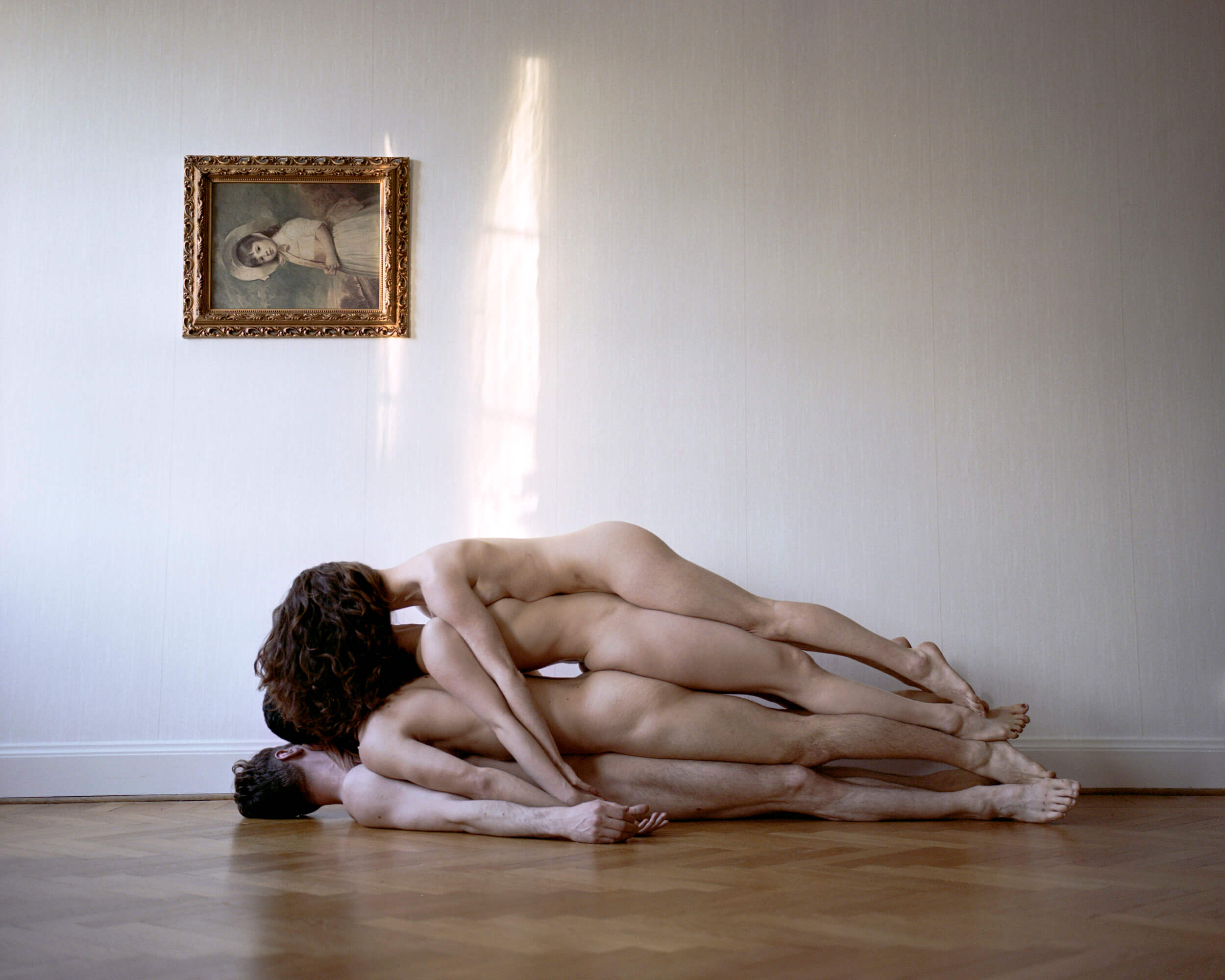 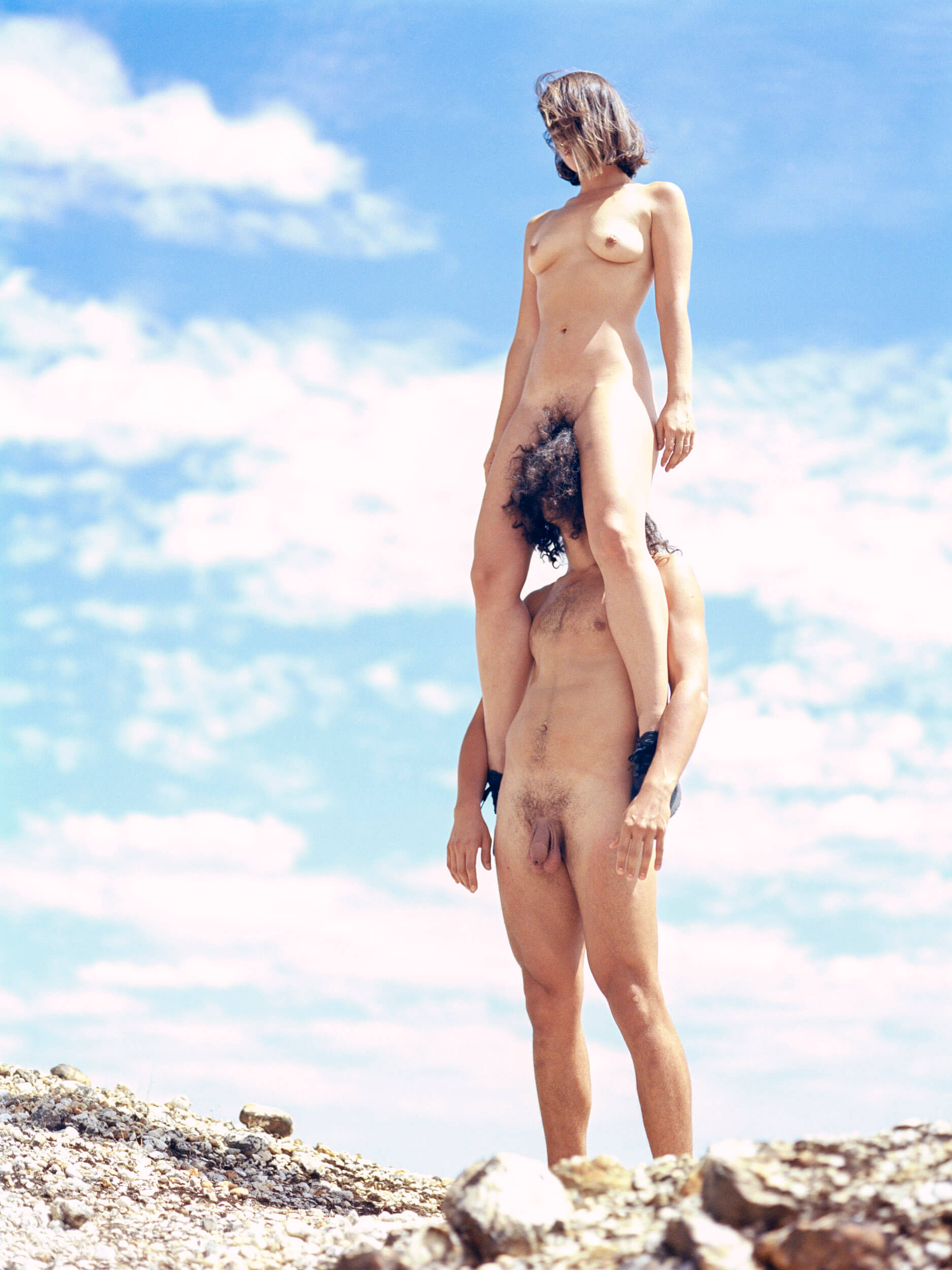 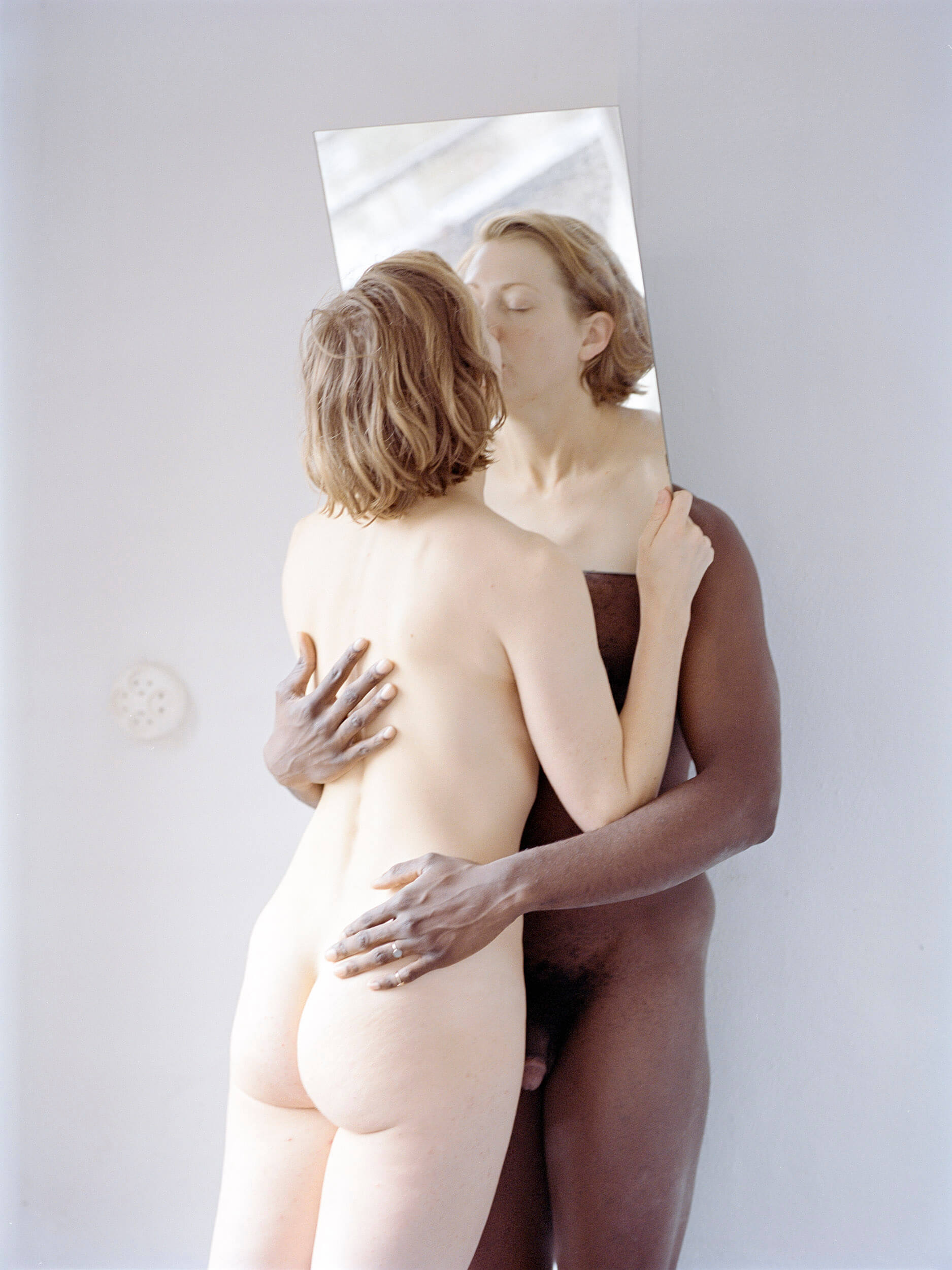 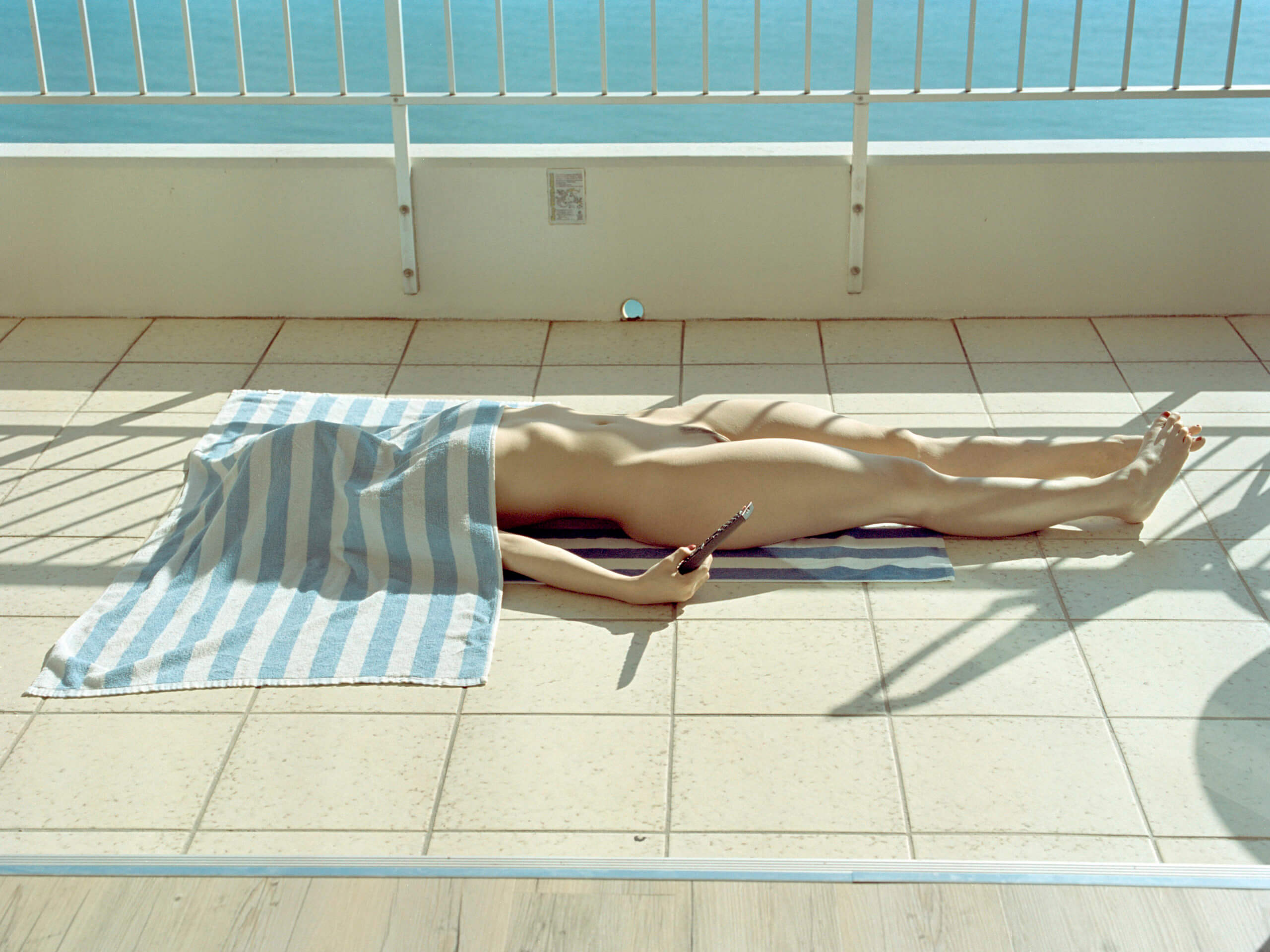 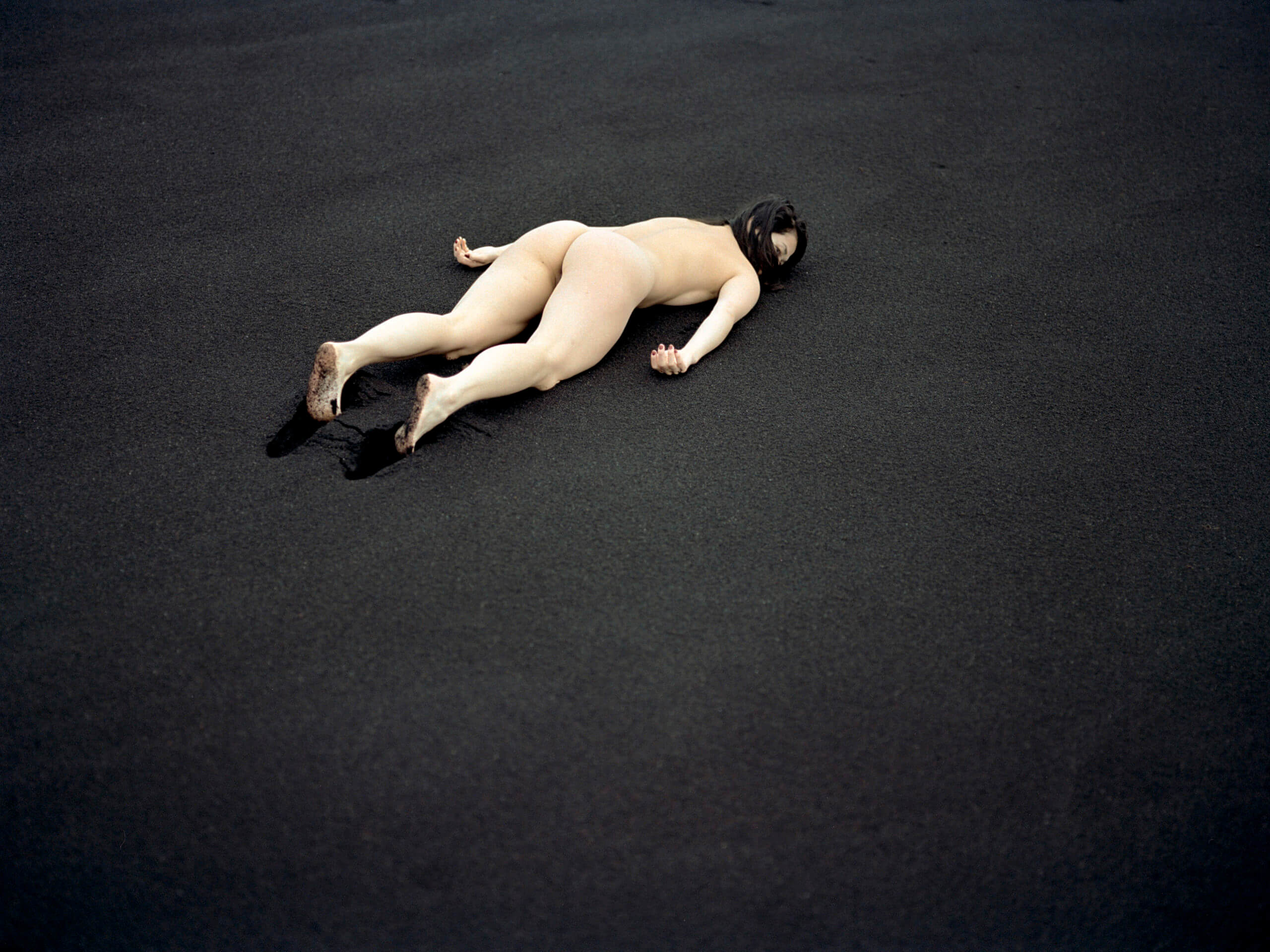 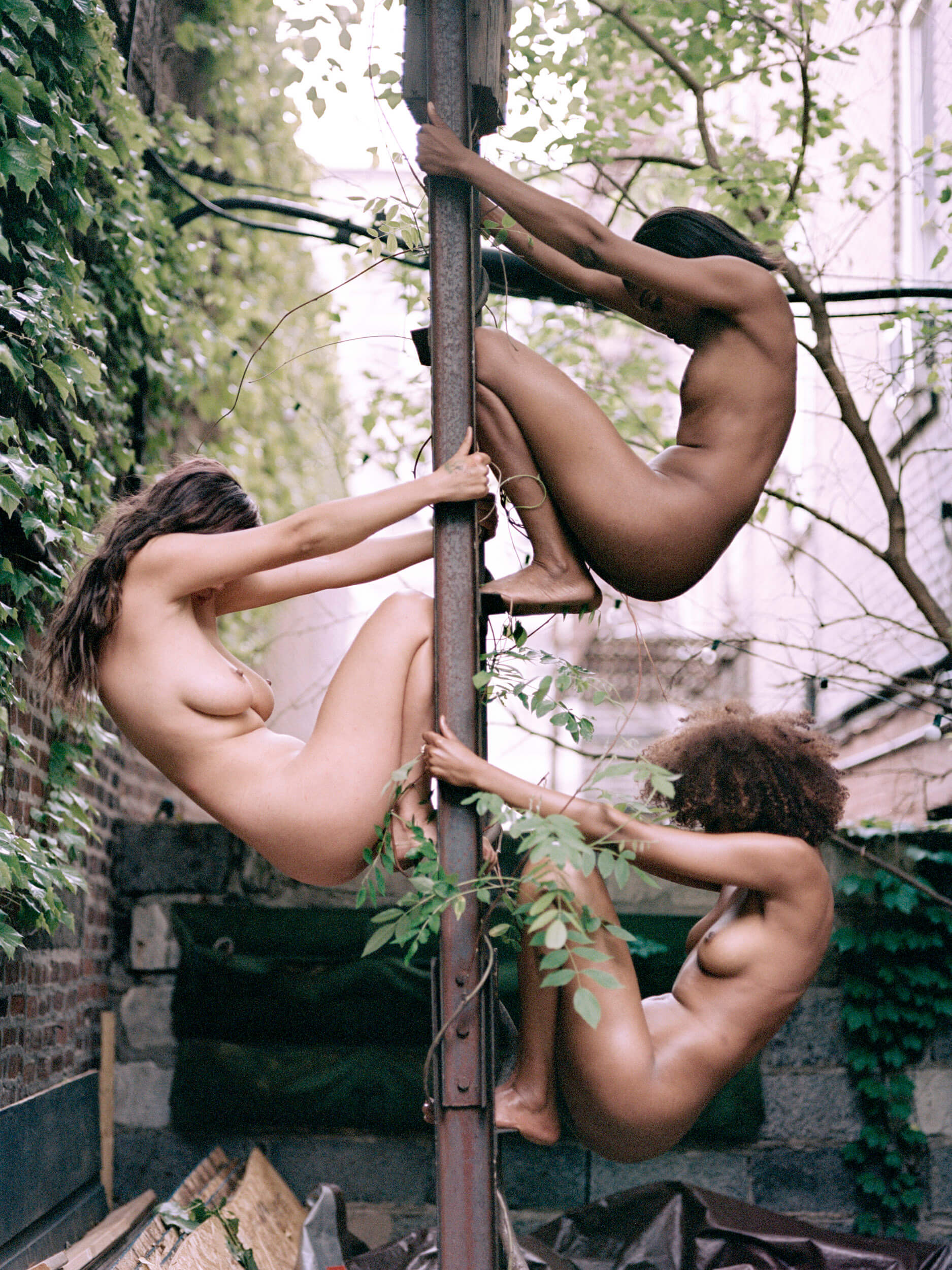 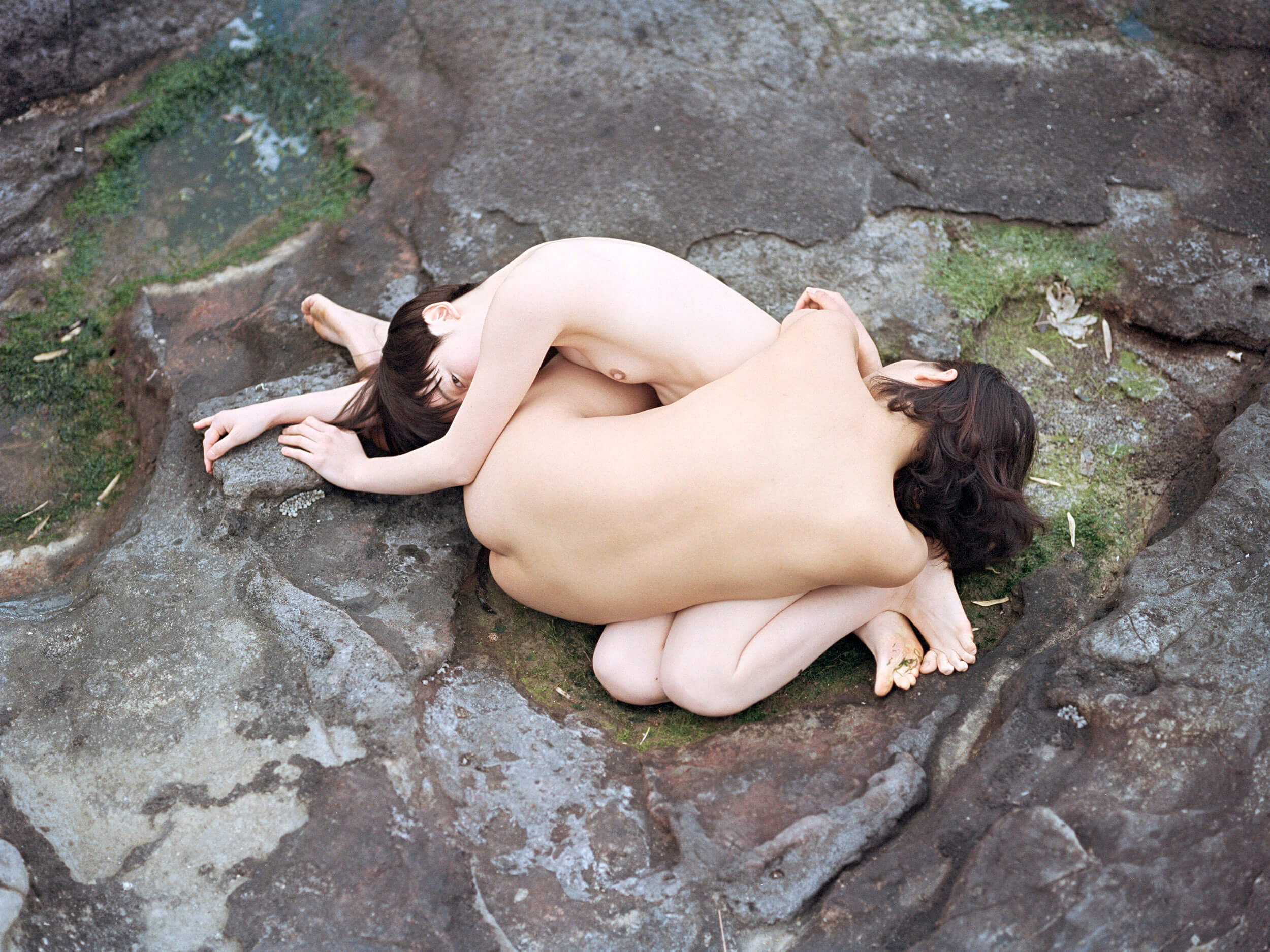 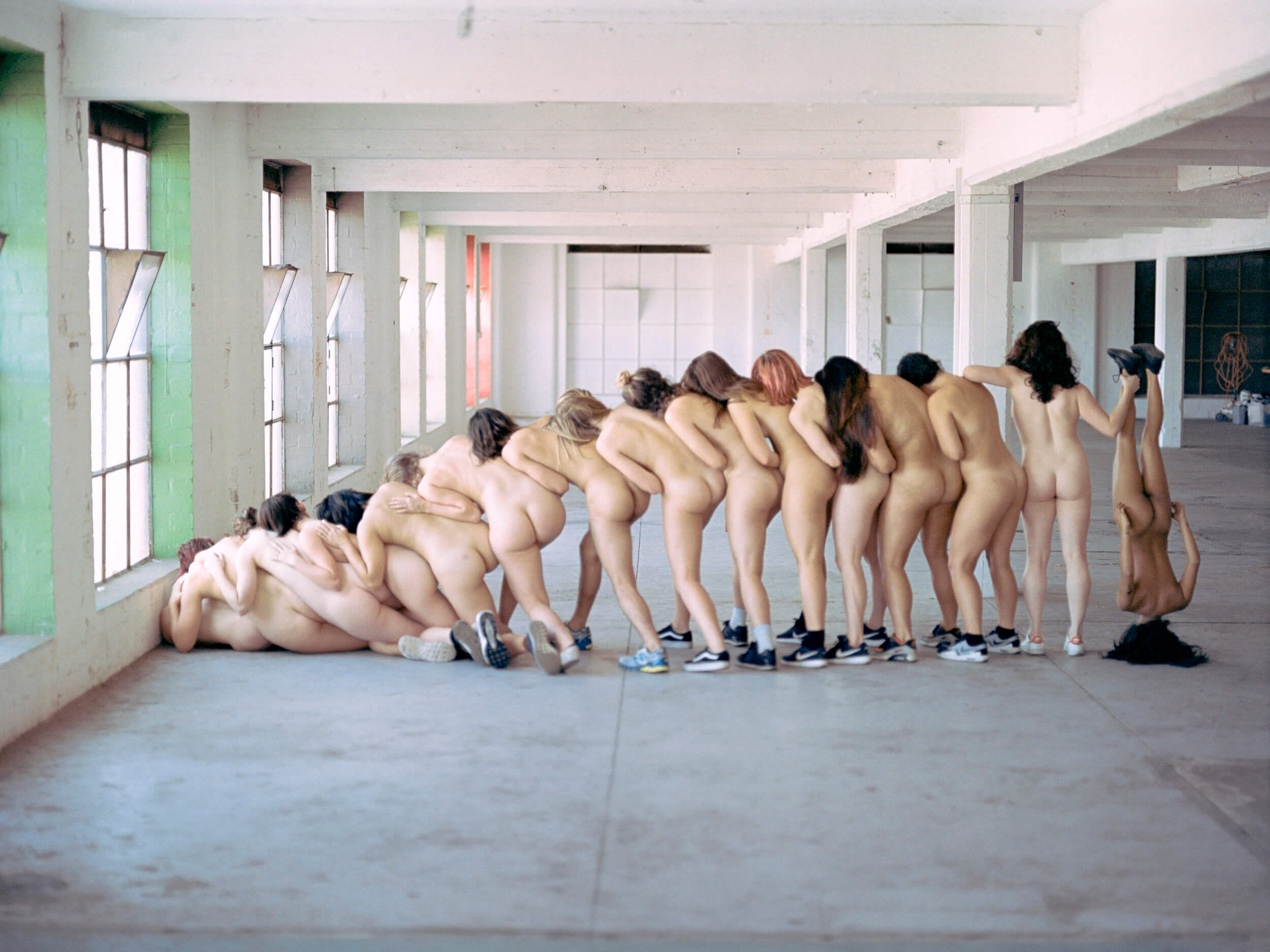 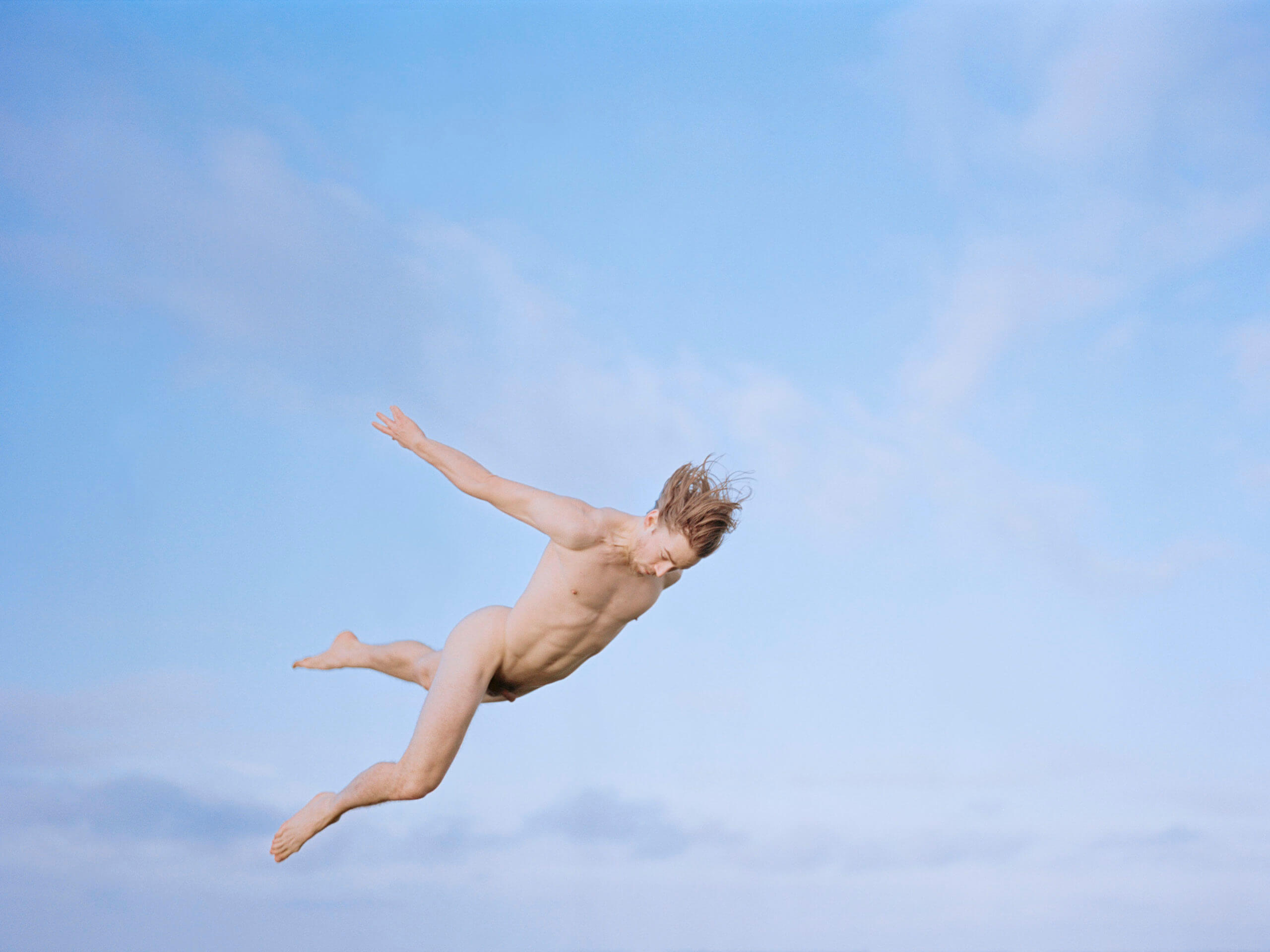 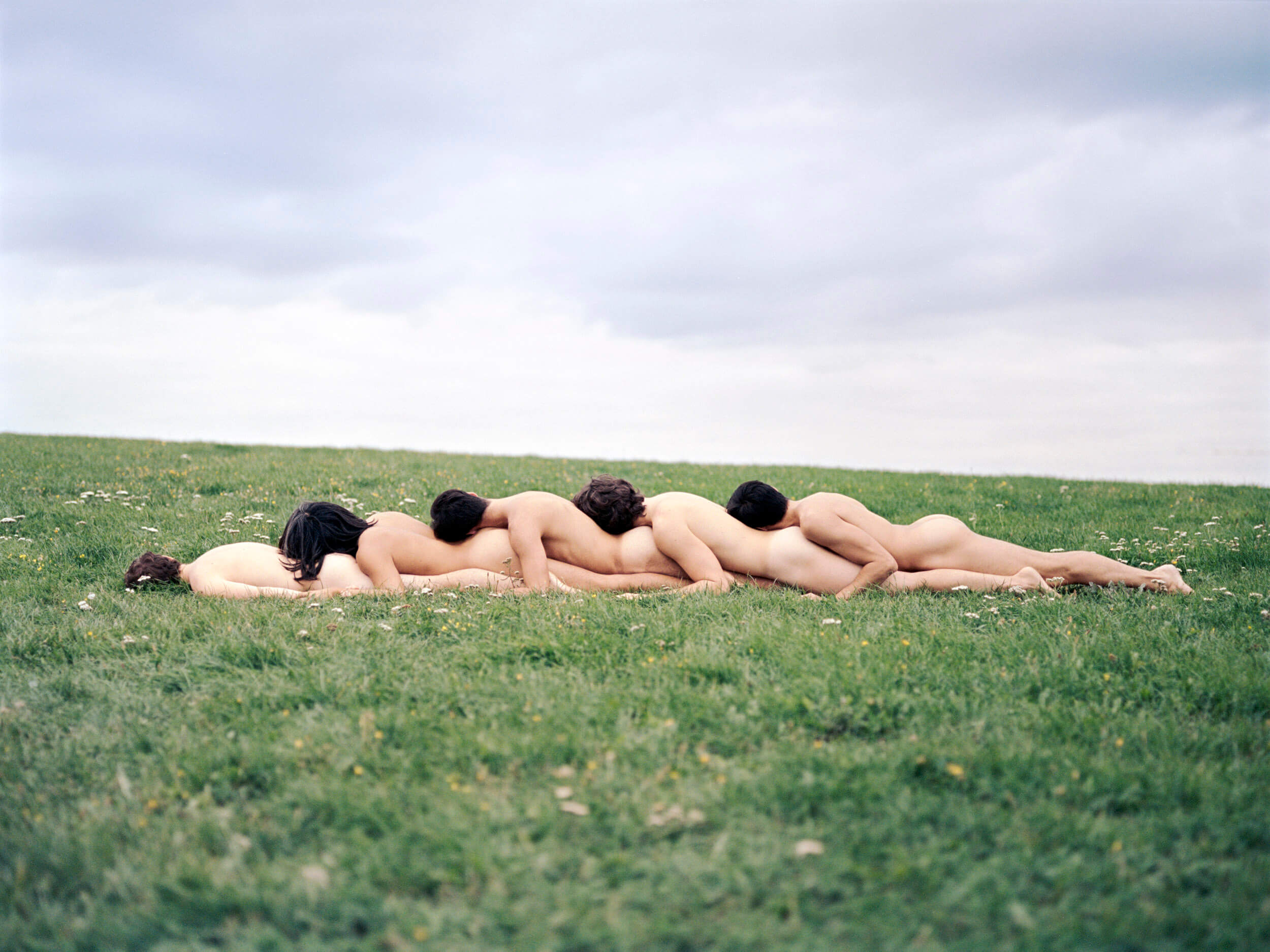 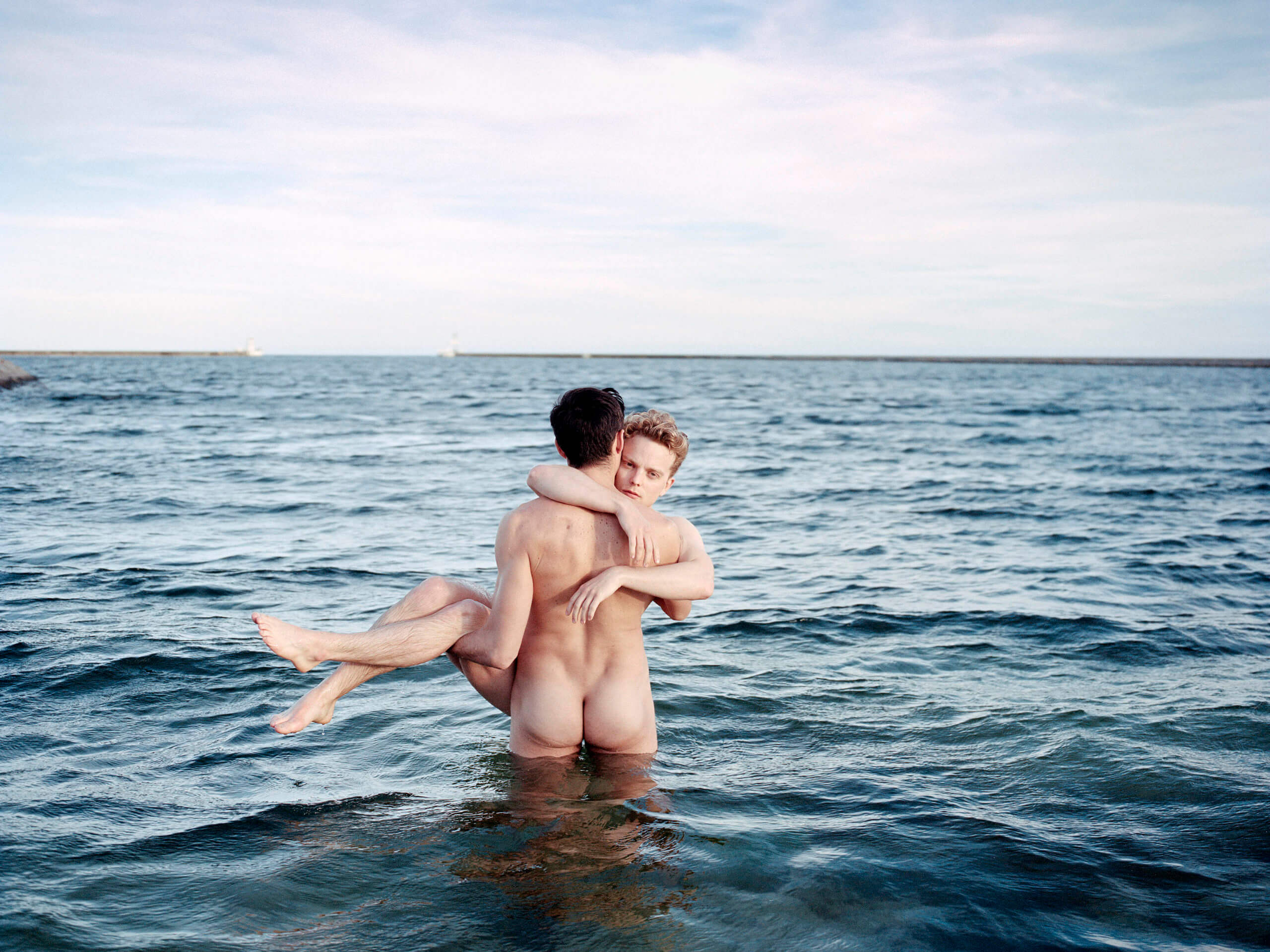 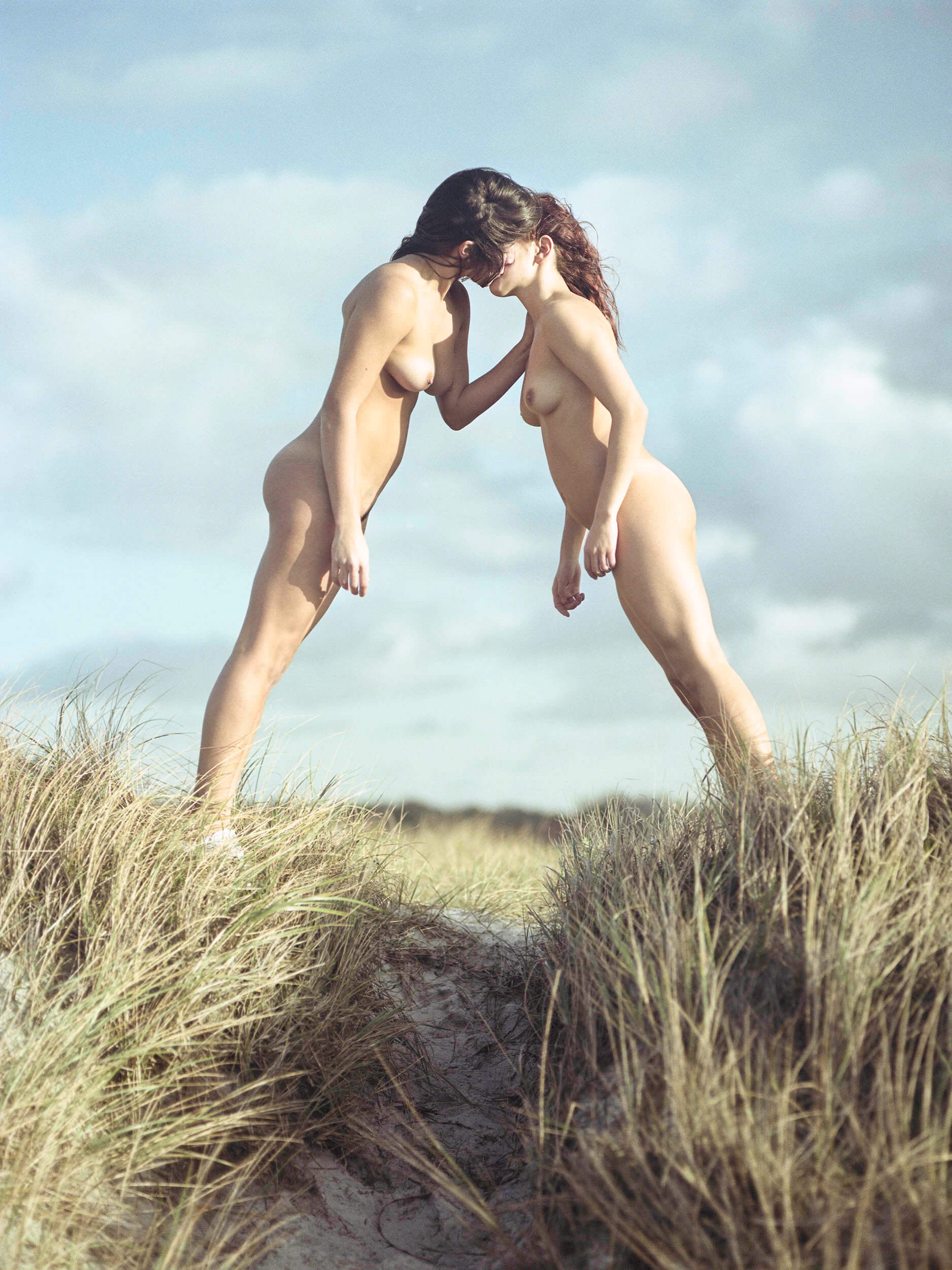 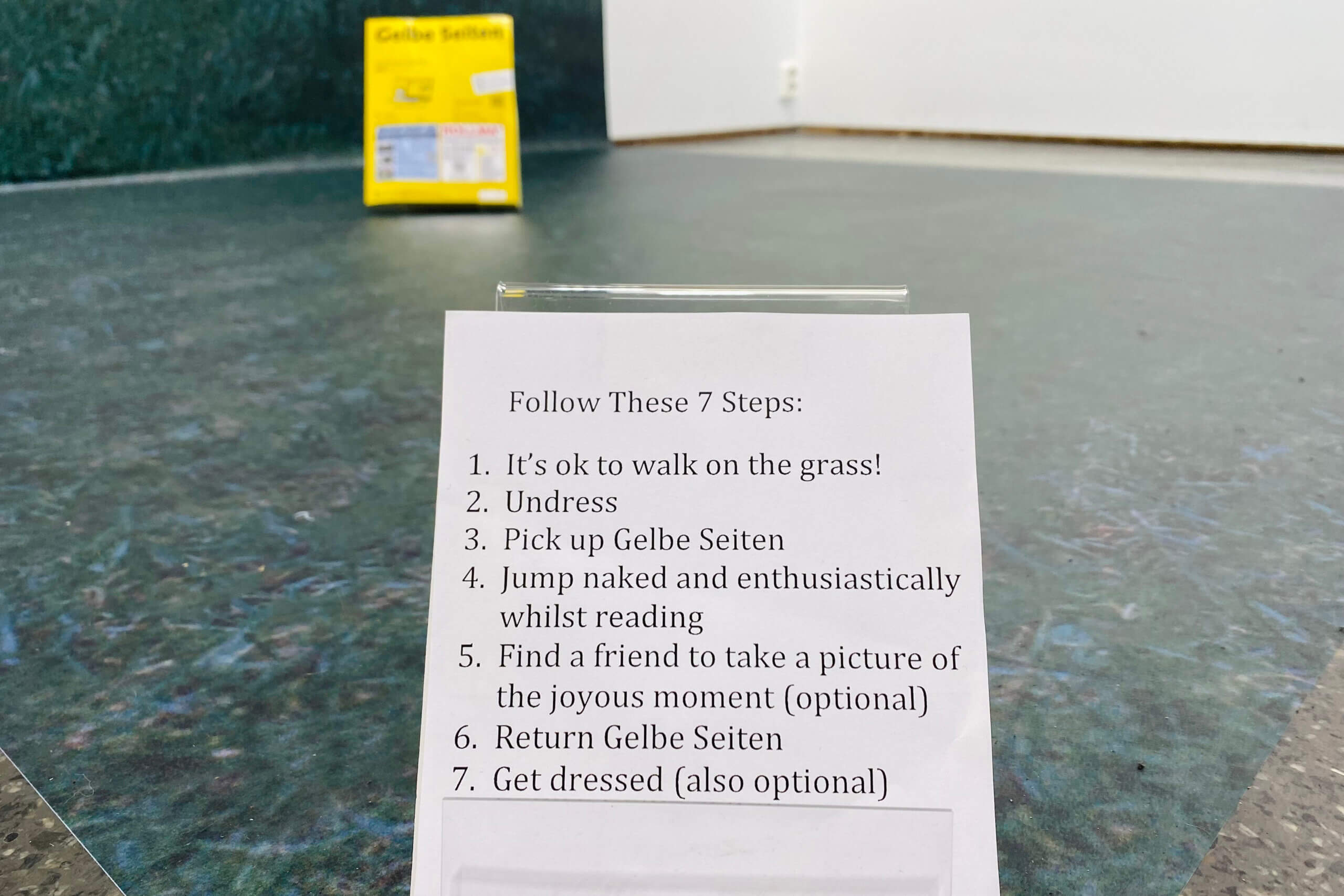 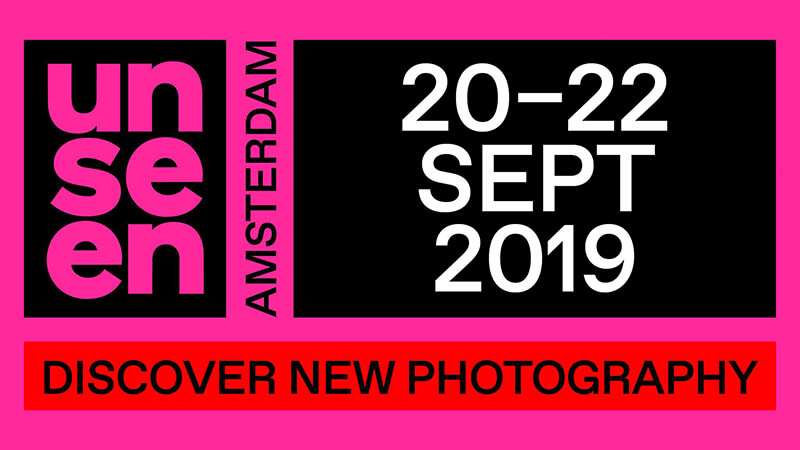 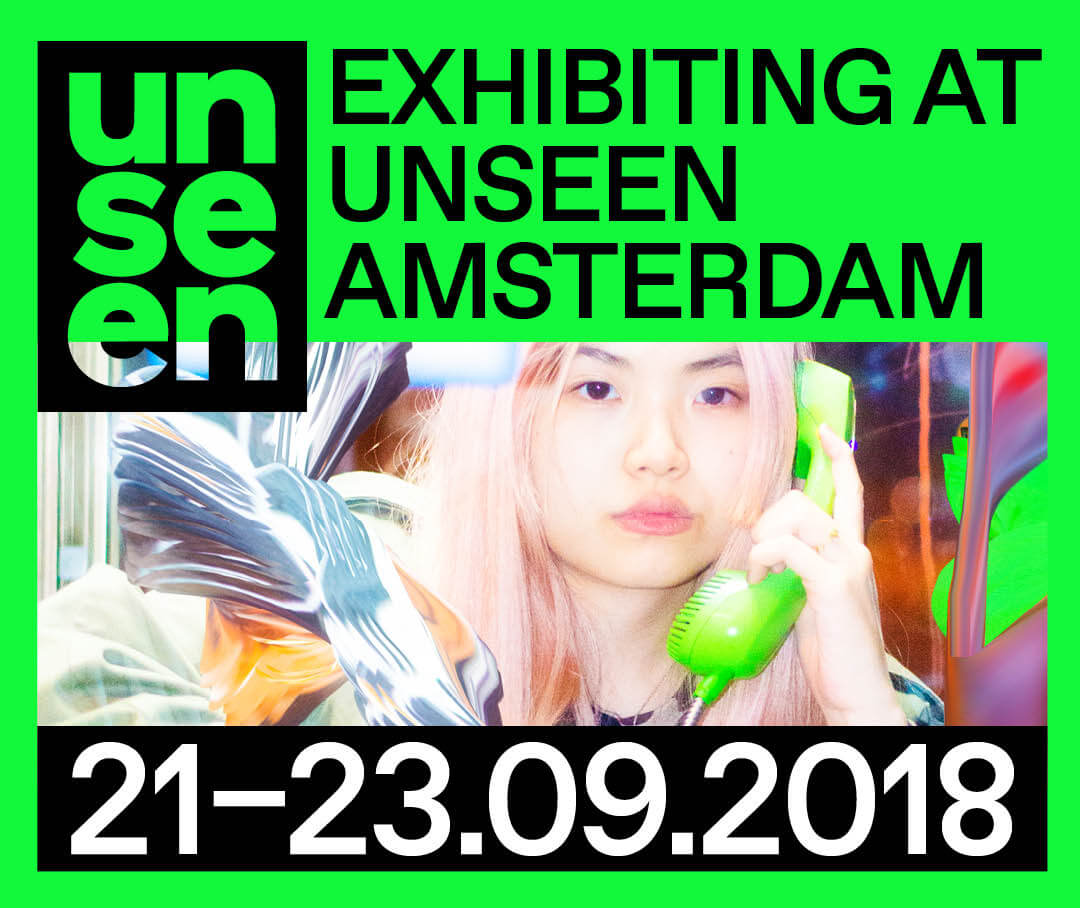 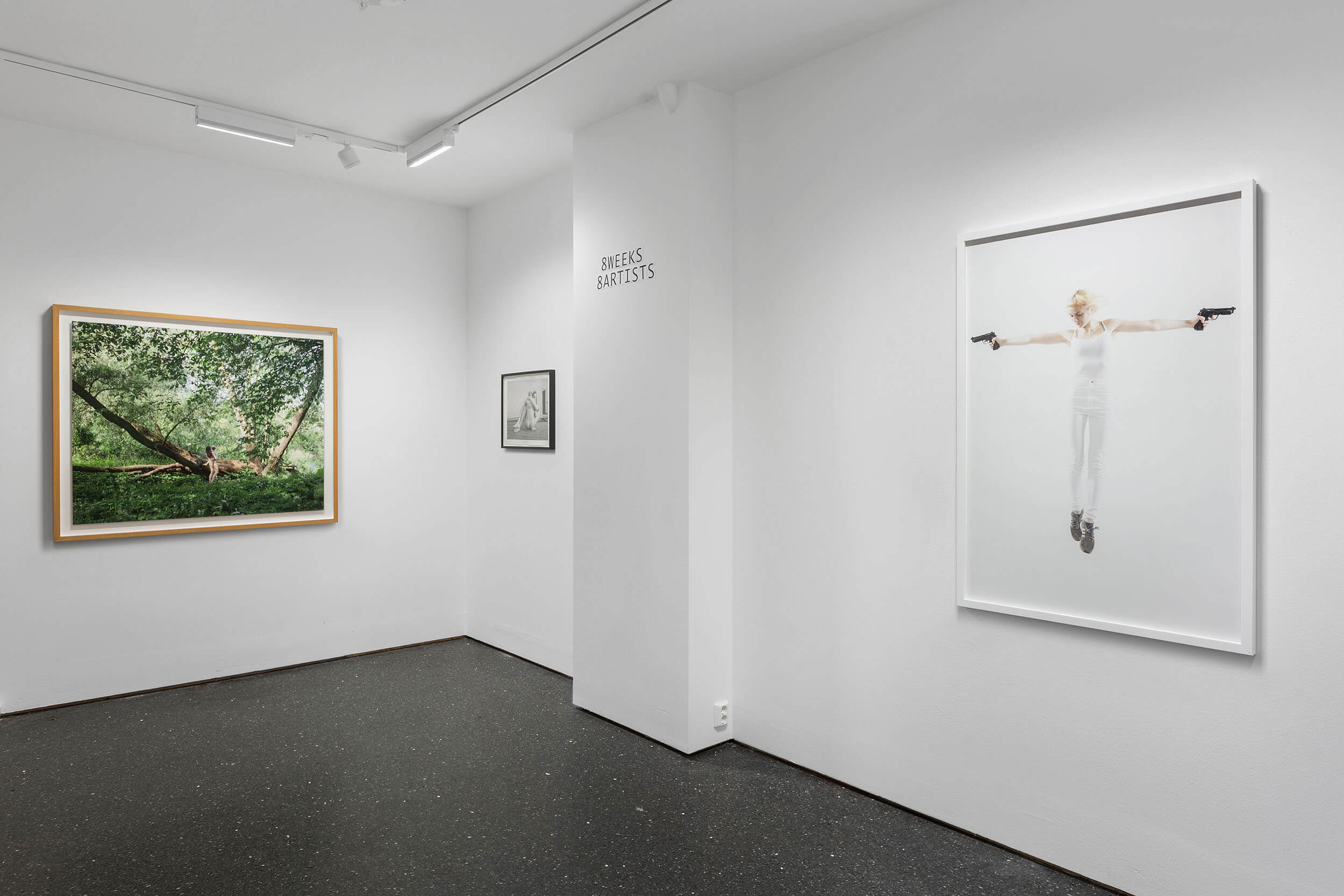 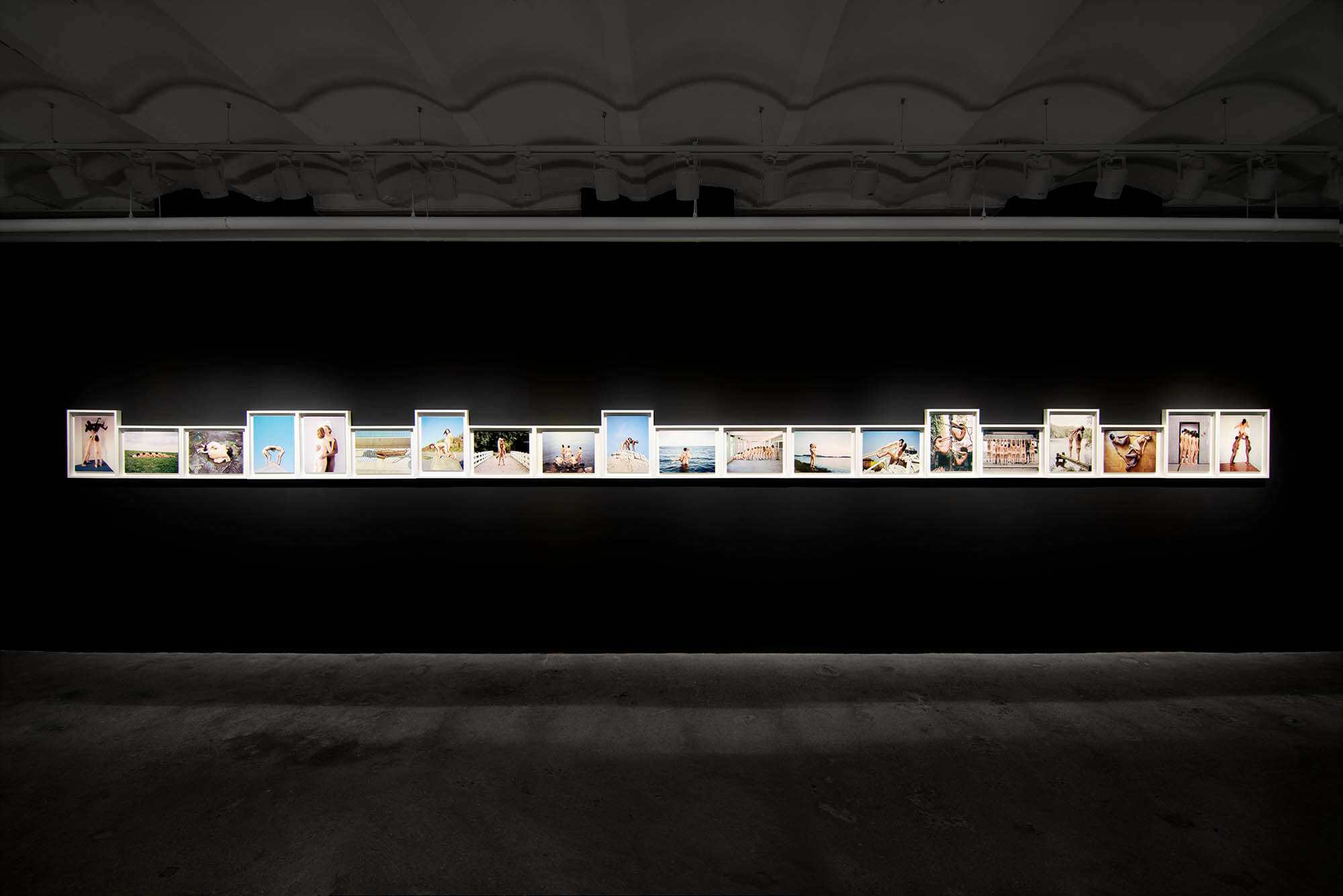 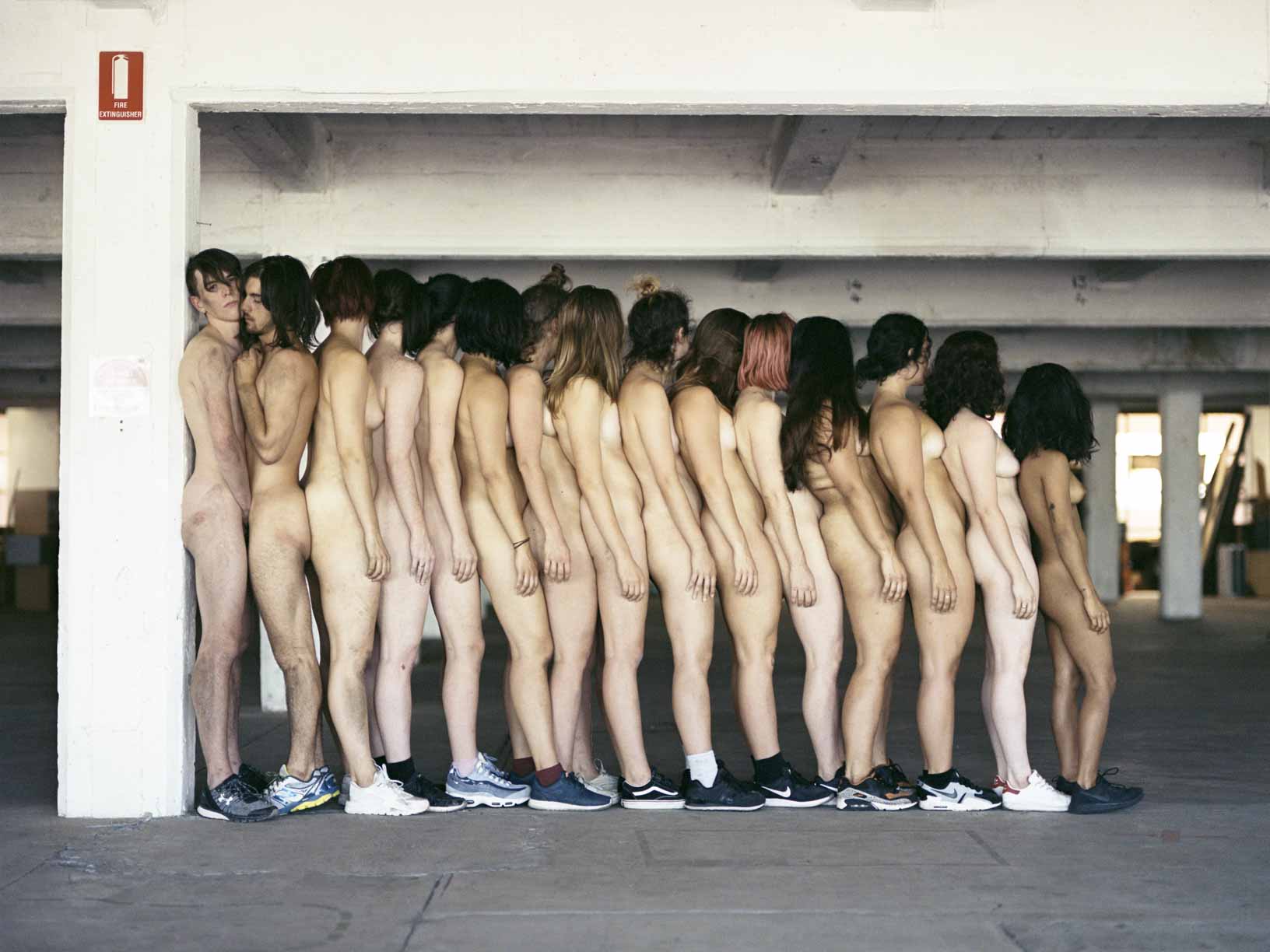