Alexey Shlyk was born in Belarus in 1986, when the state was still part of the Soviet Union. The collapse of Soviet communism in 1991 remains one of the most significant and tumultuous events in recent history and the shock waves were felt throughout the world. Eastern bloc countries underwent a transition from communal to individualistic free market thinking. Families were forced to be creative and self-reliant if they were to make ends meet and survive at all.

The Appleseed Necklace is based on Alexey Shlyk’s childhood memories. In this work, small personal anecdotes become socio-historical investigations into human flexibility, creativity and survival instinct. A bicycle wheel is turned into a chandelier, a broken vase is painstakingly glued back together and a chicken house is constructed from scrap wood. Shlyk carefully builds facsimiles of memories: they are not, therefore, the things themselves. These objects have passed through the complex filter of time that determines what remains and what is lost. His images are actually as subjective as photography itself, which chops and changes time while pretending to show reality.

Alexey Shlyk’s photographic work places itself simultaneously in the present and the past and forms an ode to the minuscule acts that carry the weight of history. 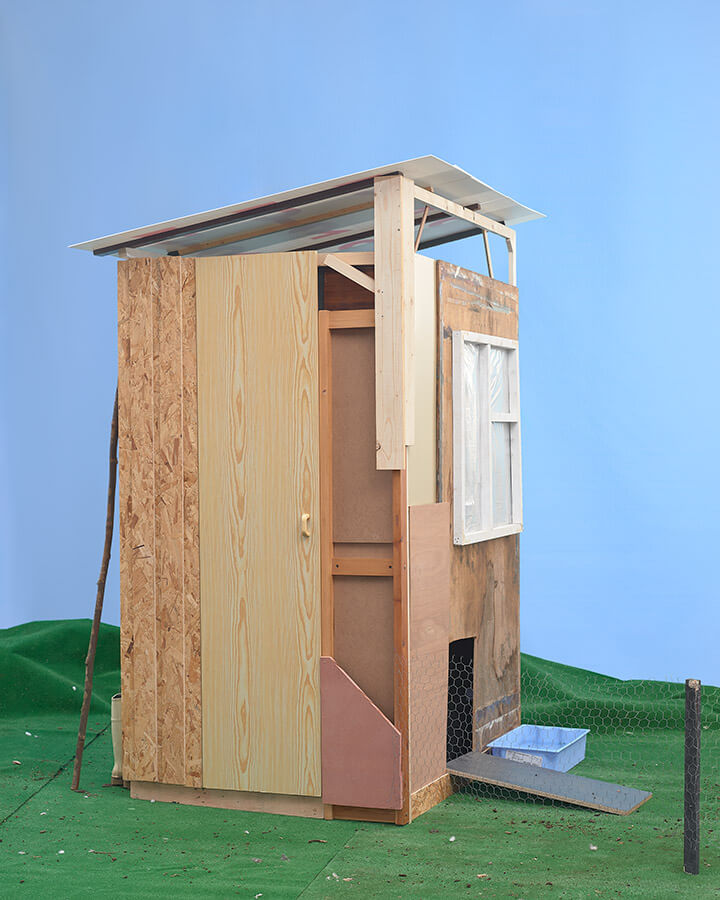 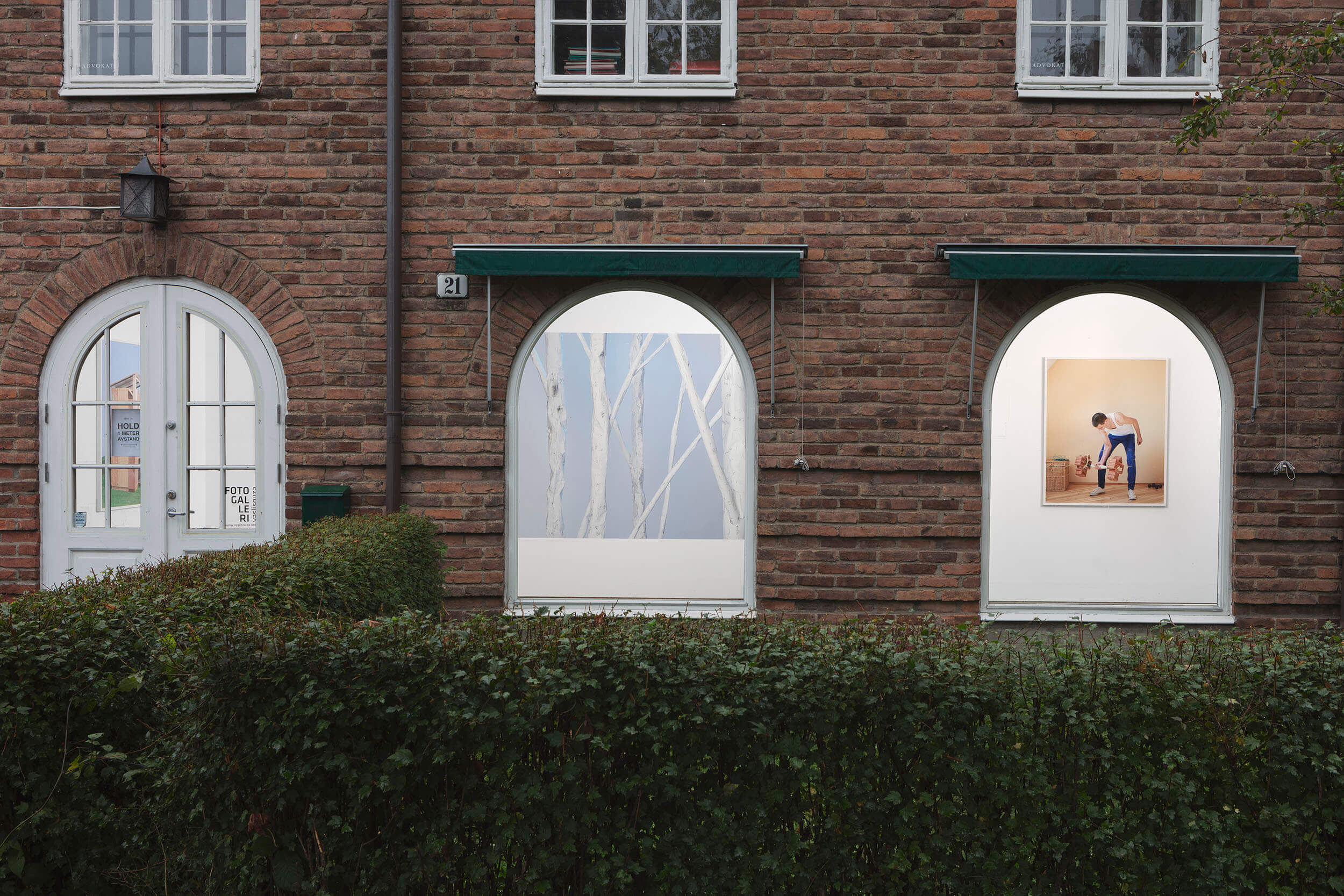 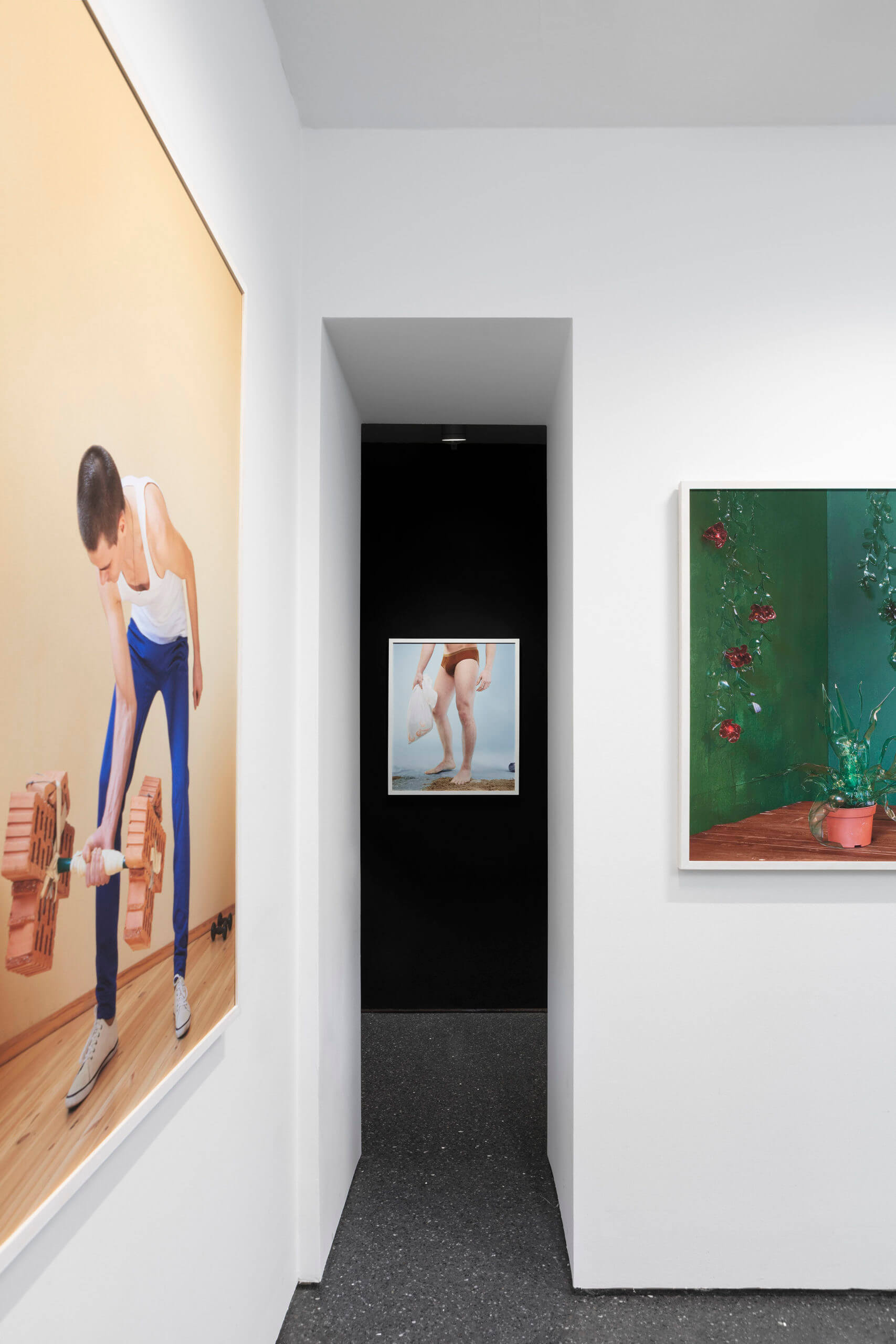 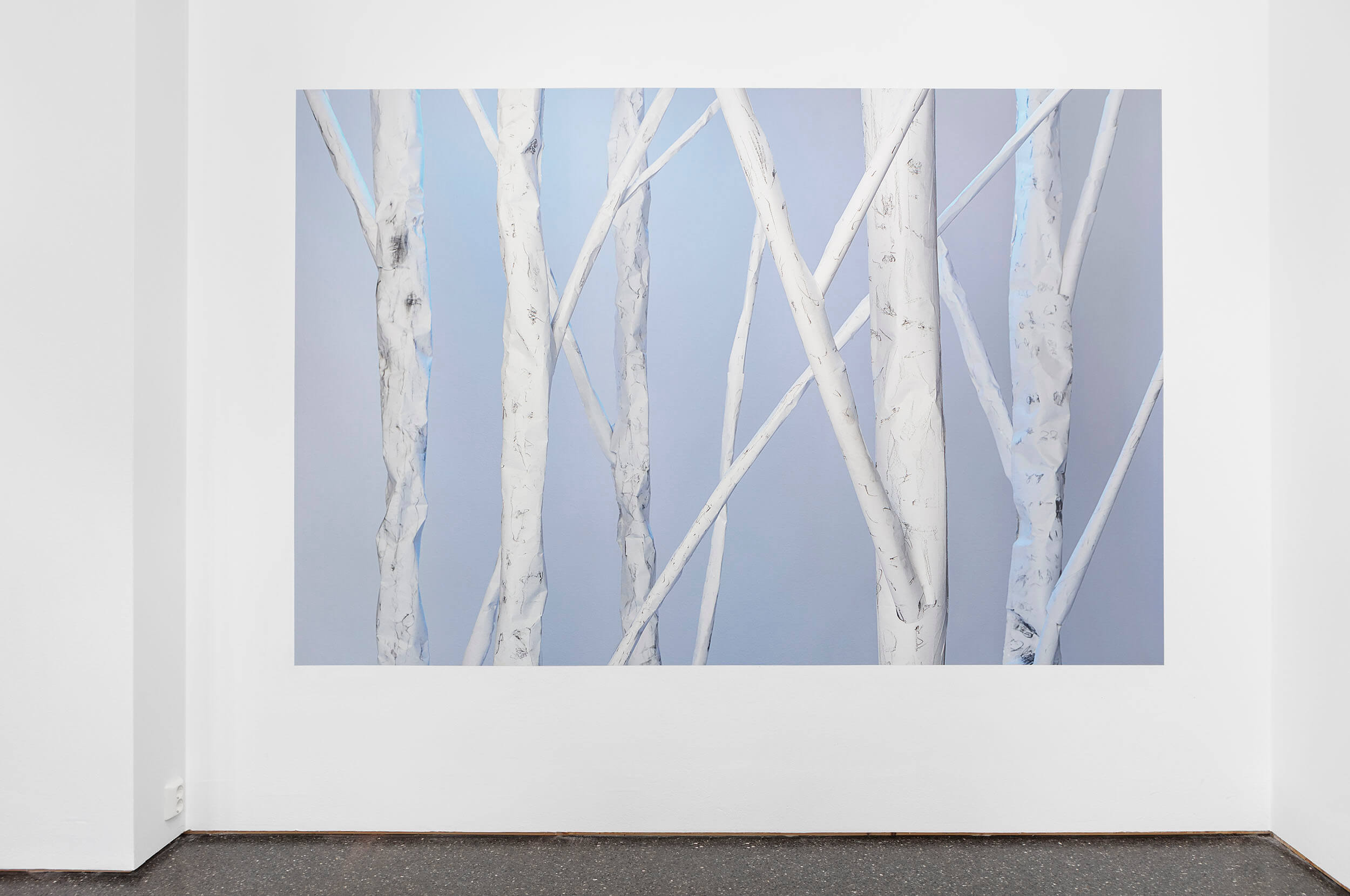 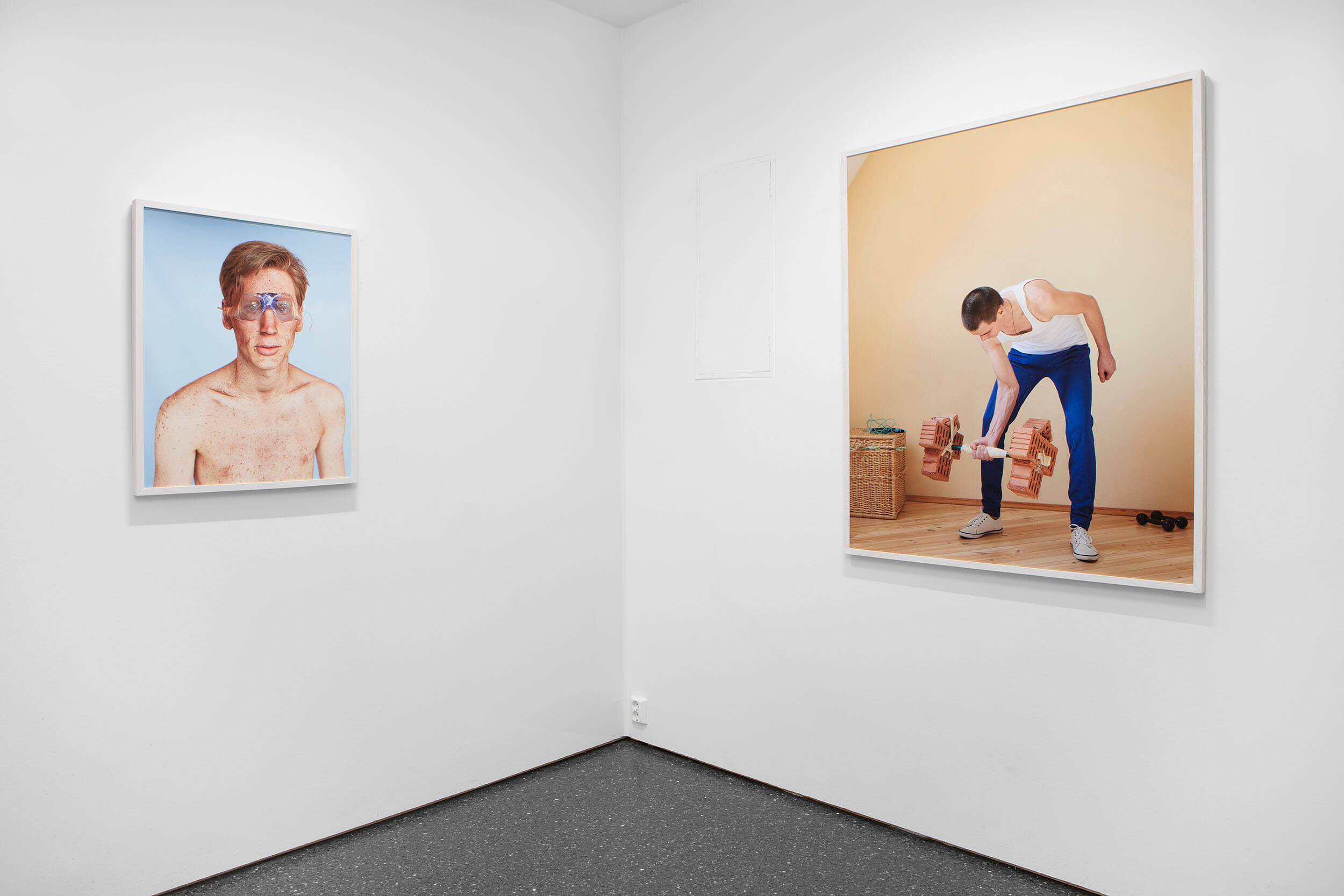 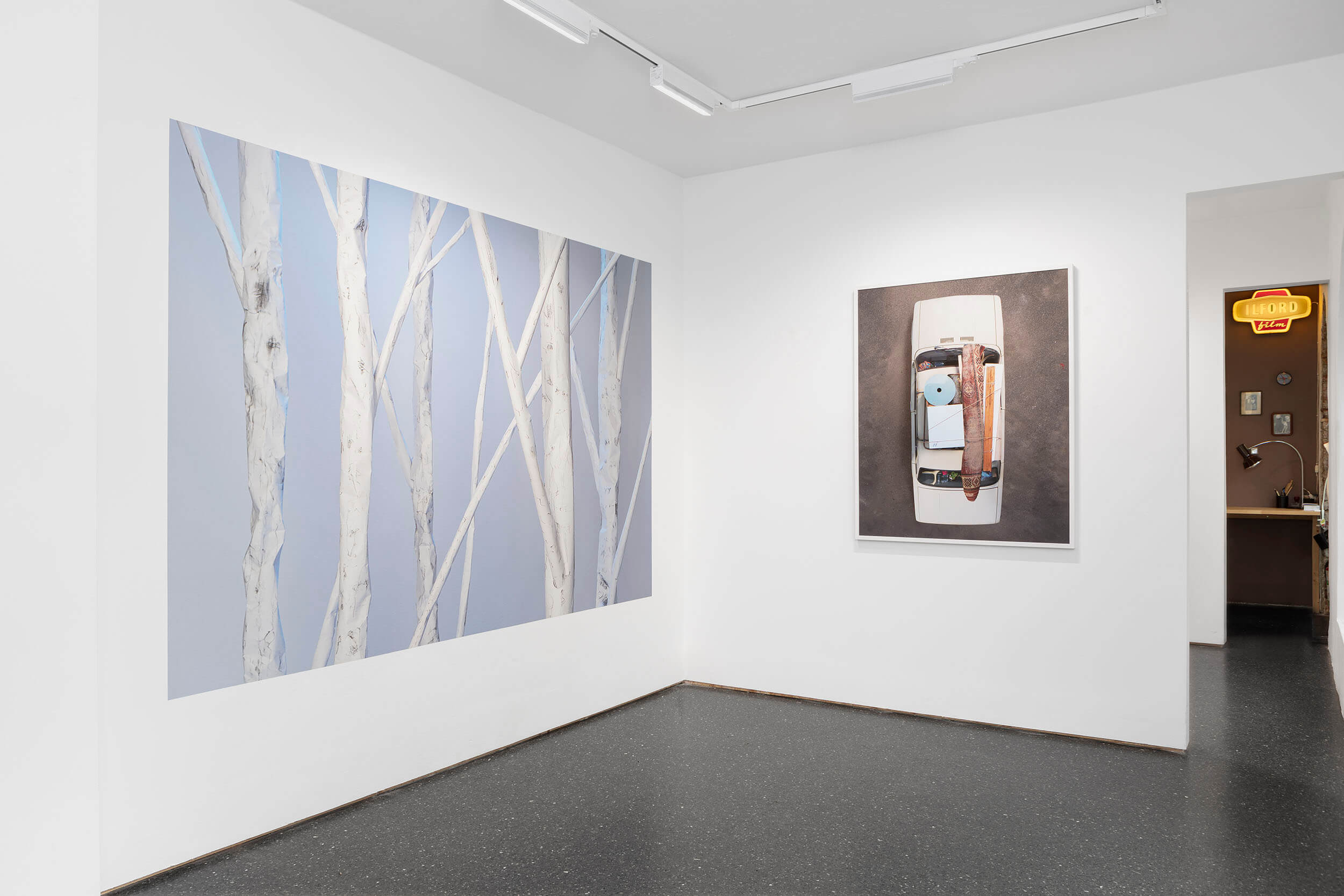 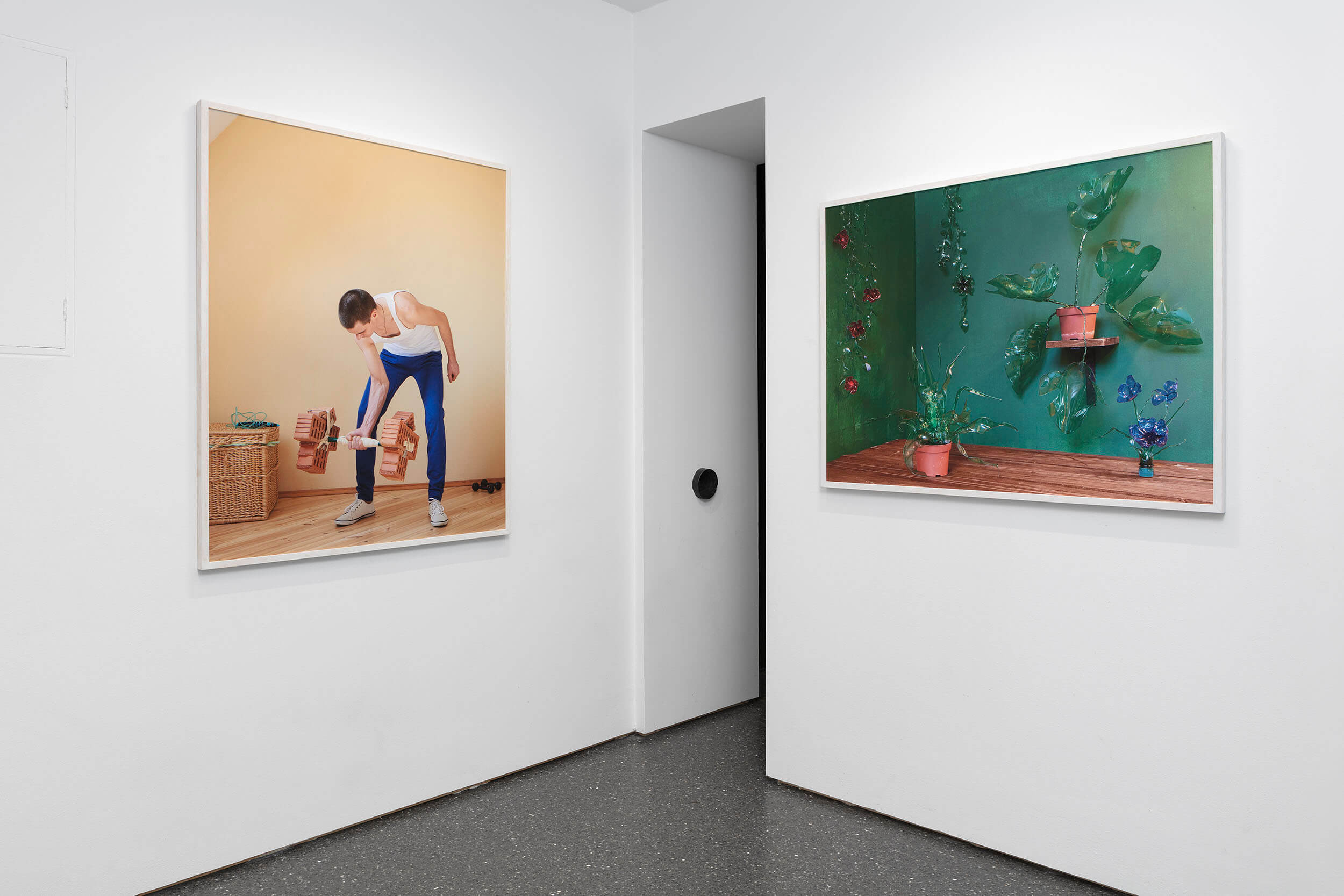 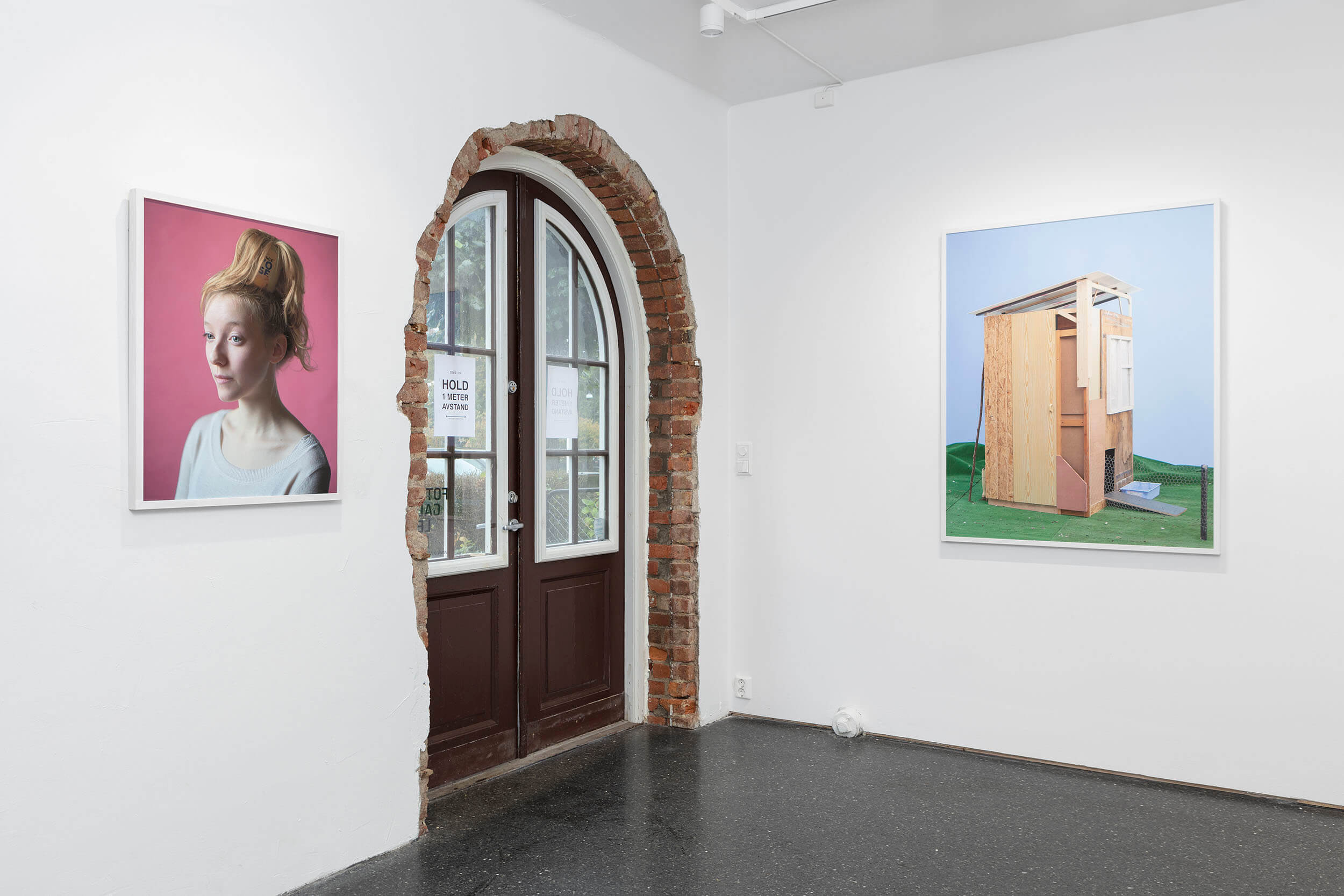 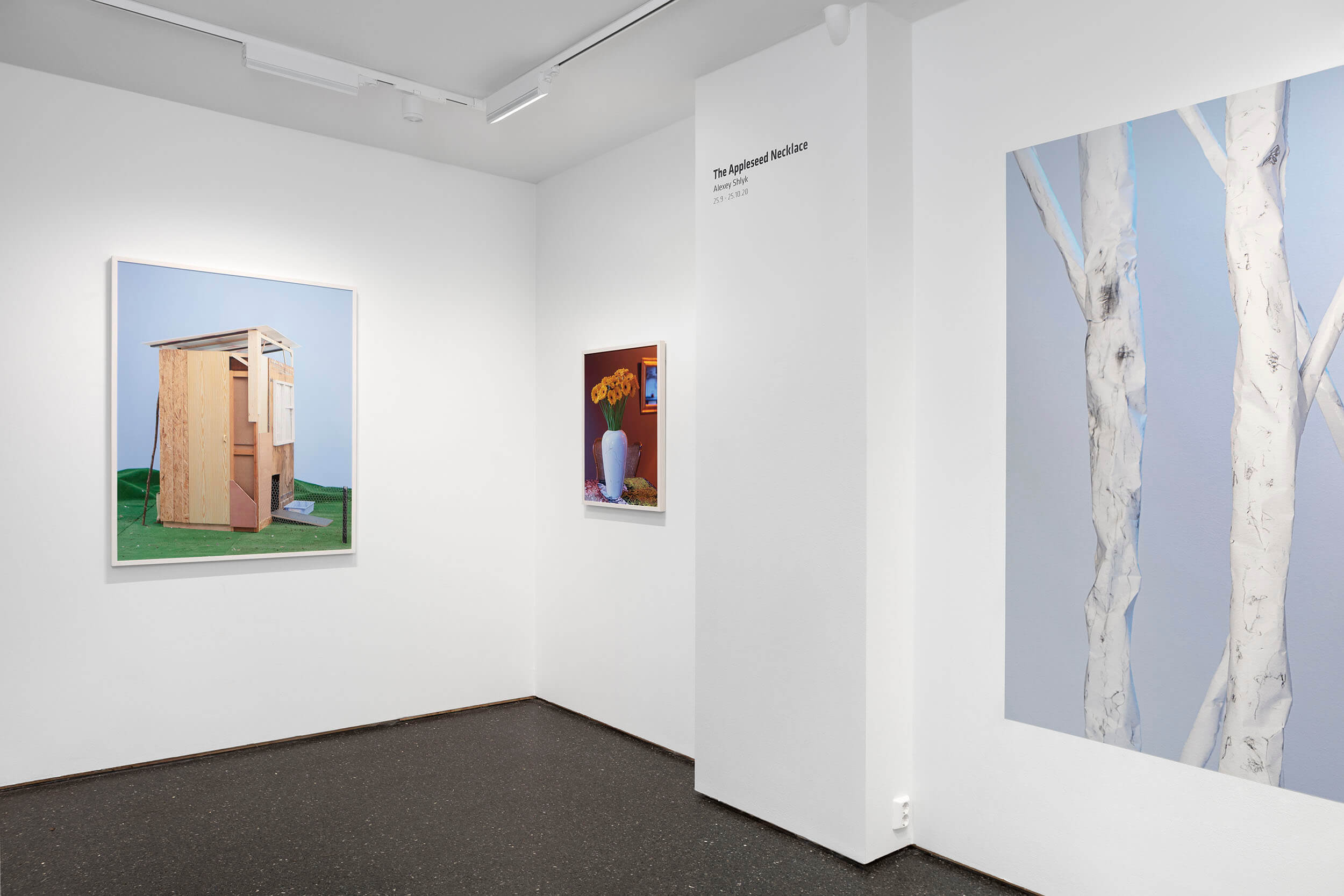