Emma about Kristian and how this exhibition came to life:
"Kristian is one of my closest friends, we have known each other for ten years. That was when we began our careers. He as a rock star, I as a photographer. We went together and I took pictures of him, the band and their album covers. In 2010 he became ill with cancer. He started the blog ‘I kroppen min’ so that the people close to him would know what happened. He managed to write so beautiful about something so terrible.

It's on ‘Way Out West’ a year later, in August 2012. Kristian looks not well, he's tired and lethargic. A completely different person than the one I just met a few weeks earlier at the ‘Peace & Love’. Some days later, he started blogging again. The cancer is back, and this time it does not look good at all.

‘I kroppen min’, the blog that nobody ever wanted to pick up where it left off, has now had more than 7 million visitors and it became a book. I have followed Christian's journey with my camera. Documented his life. To create something lasting. In honour of my friend. "
/Emma Svensson 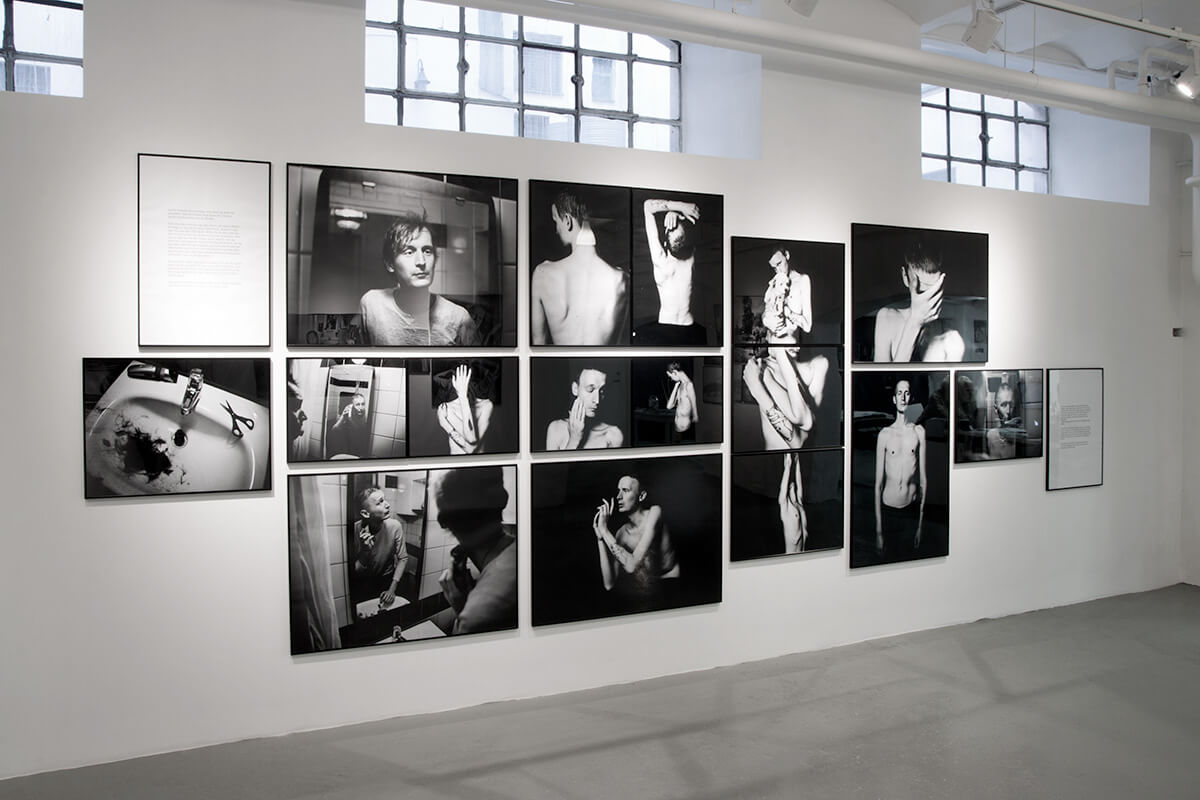 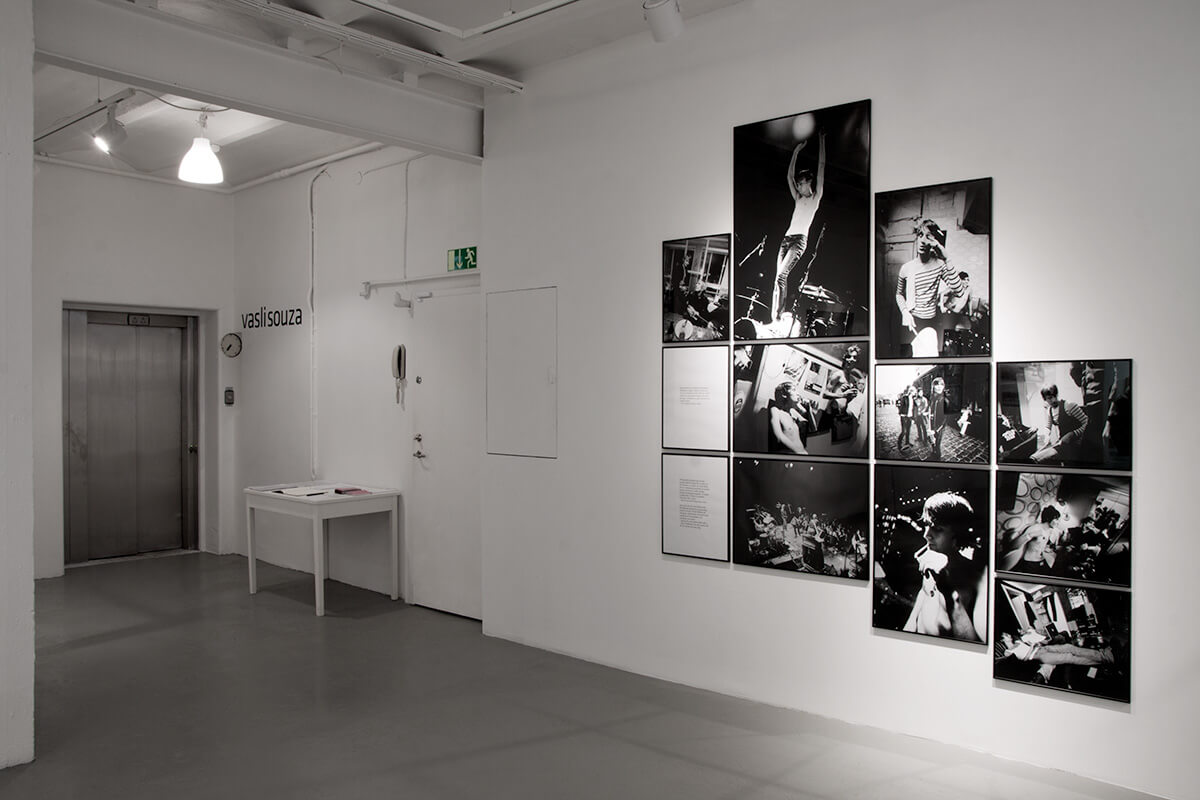 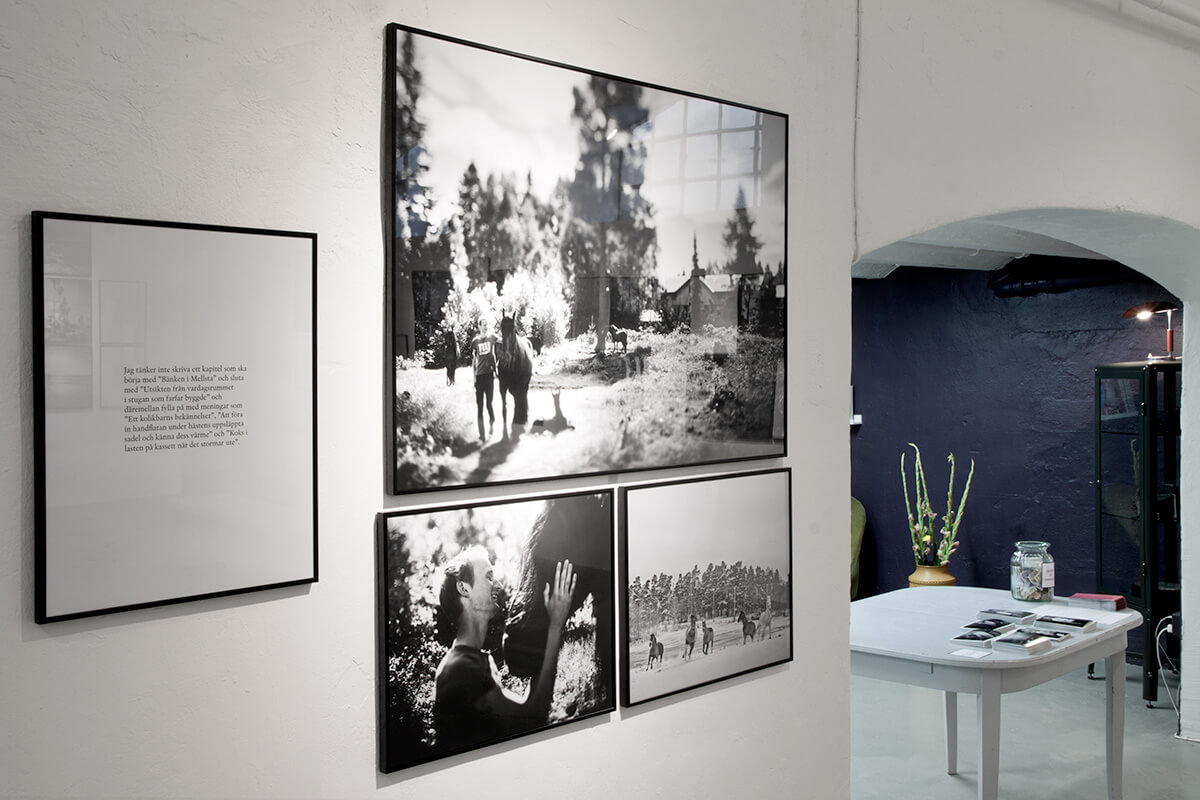 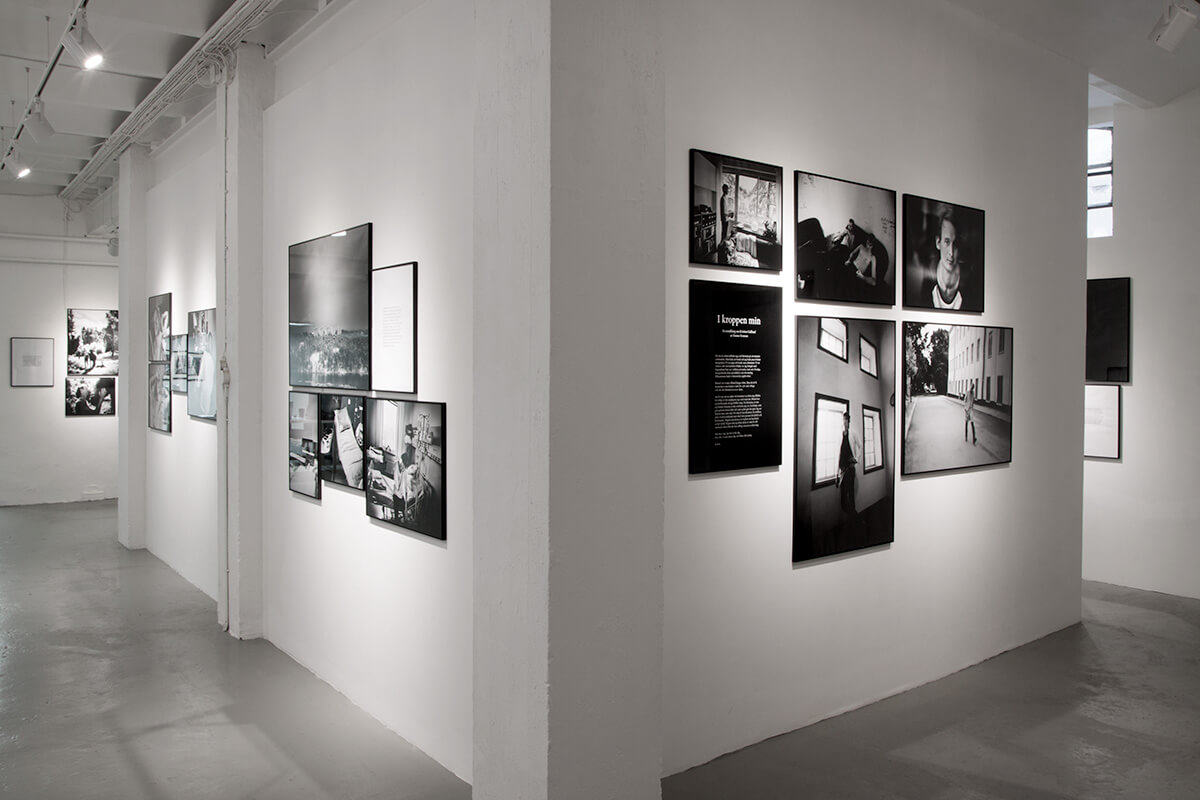 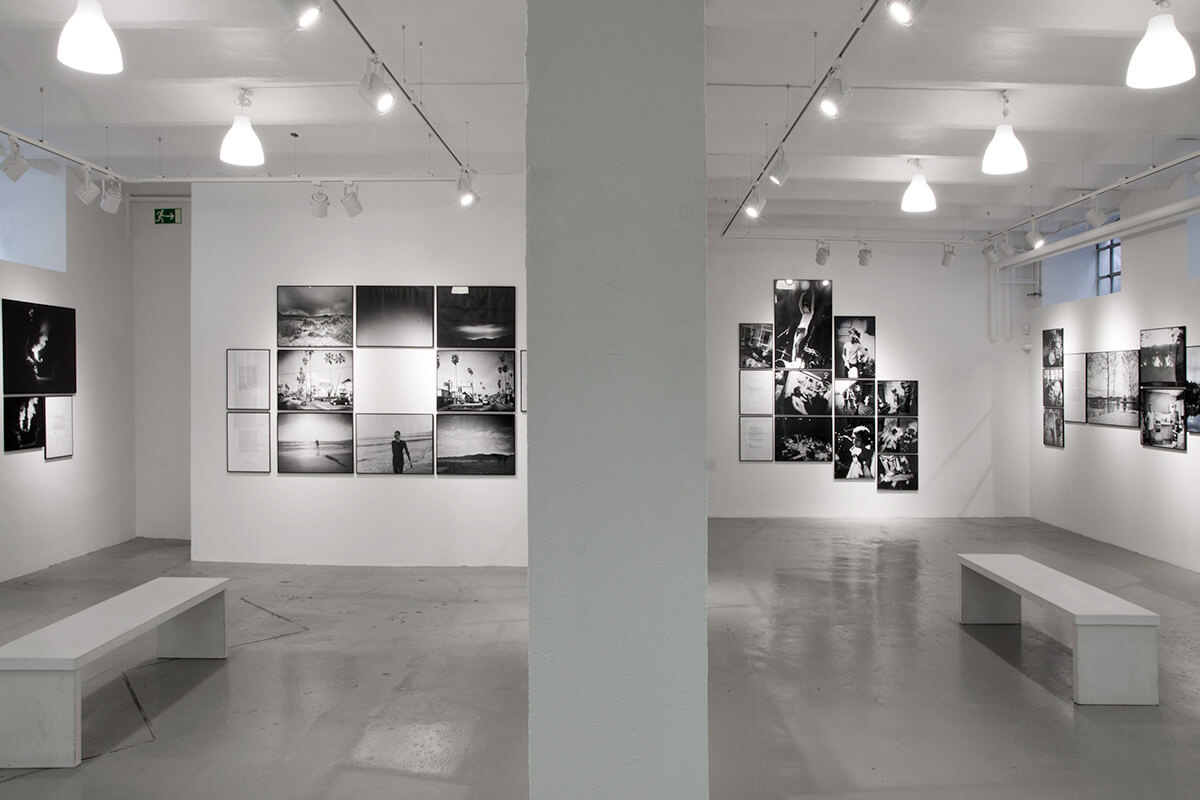