IN ADDITION TO SLEEP

With an intense clarity of colour and uncompromising curiosity for both men's and women's physical realm captures Ren Hang´s comprehensive and bold works body performativity and the Chinese youth´s impatience and tradition-breaking ratings.

”What others see as tradition, I don't see as my tradition”, Ren Hang says. He likes to write poems, his own, bizarre, which he publishes on his blog that has many followers. But he doesn´t like talking about his work. ”When the photo is done, it's done; what others think about it is their business.”

The reason is that the photos show the many naked bodies. Censorship exists. ”To me, the most important of the web is that it gives me the opportunity to publish my photos, and it's also helpful for finding models.” Ren Hang also publishes his own photo books. But no-one in Beijing dared print his photos. The fear was that it would be considered as ”spreading pornographic material”, a criminal offense in China. But online, he finds fans who dare to help him publish the books, outside the politically sensitive capital Beijing.

Those who came to his aid did not see his photos as "pornography", and of course neither does Ren Hang. I asked him why sexuality and nudity are such central themes for him. He replied: "I've also shot landscapes, actually, but nobody likes that. I suppose people don't need landscapes, they care more about nudity. I used to be very curious about sex; there was something mysterious about it, and I took some pictures for fun. Now I see sexuality as the most natural thing in the world.”

Ren Hang´s pictures is in itself a new landscape of contemporary China, where a young generation is crying out for individual freedom and spiritual liberation. Their attitudes and expectations are challenging old values.
---
Text: Si Han, Fil. PhD in Art History , co- curator 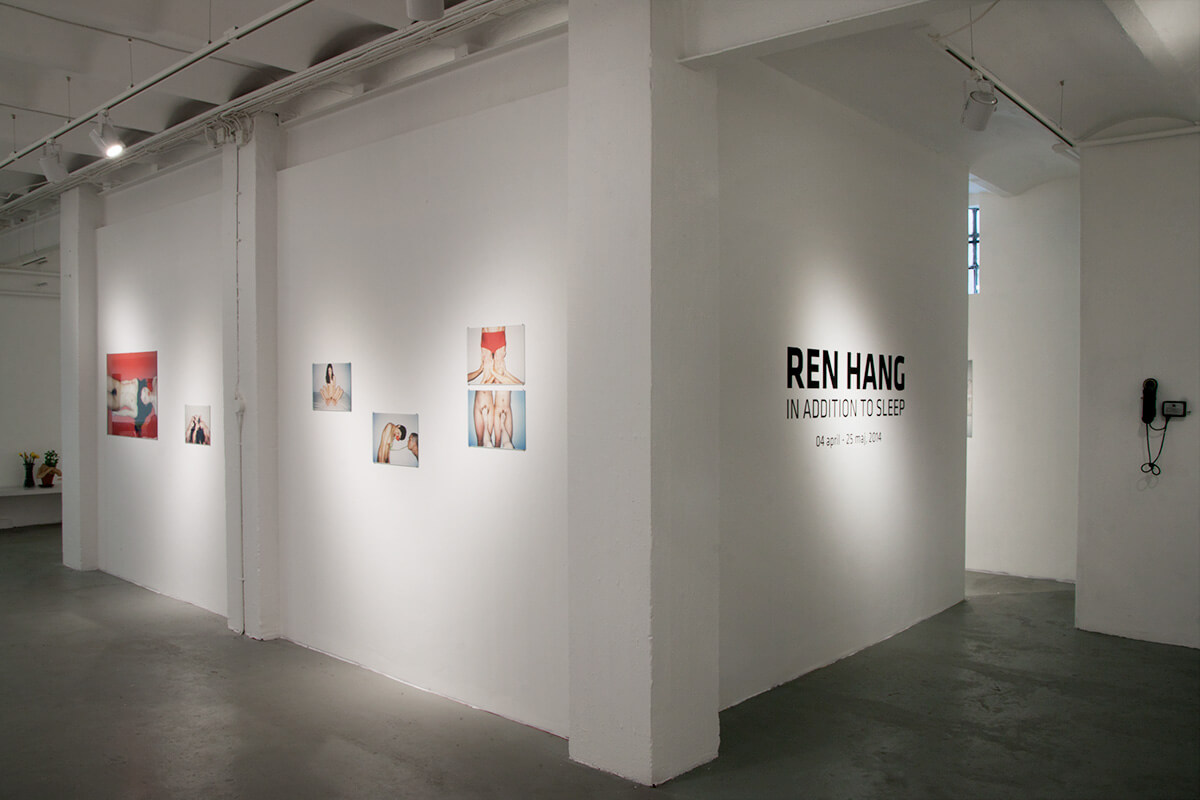 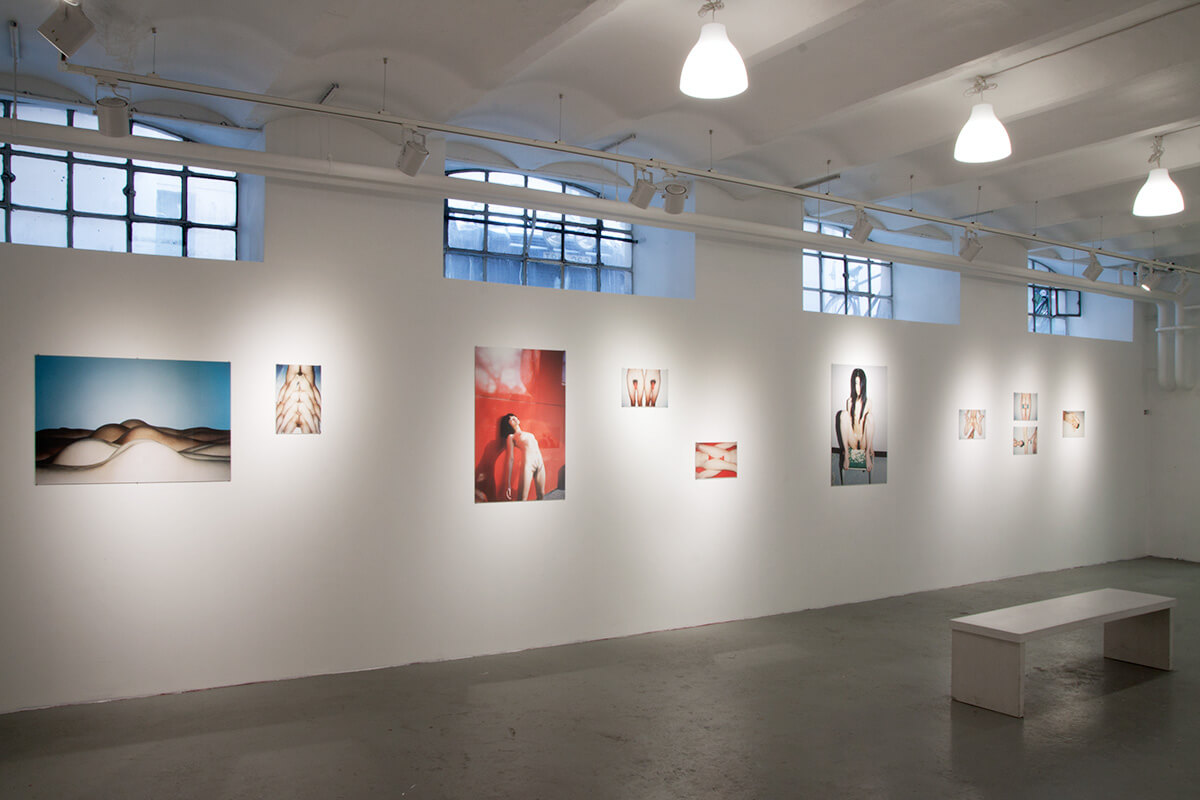 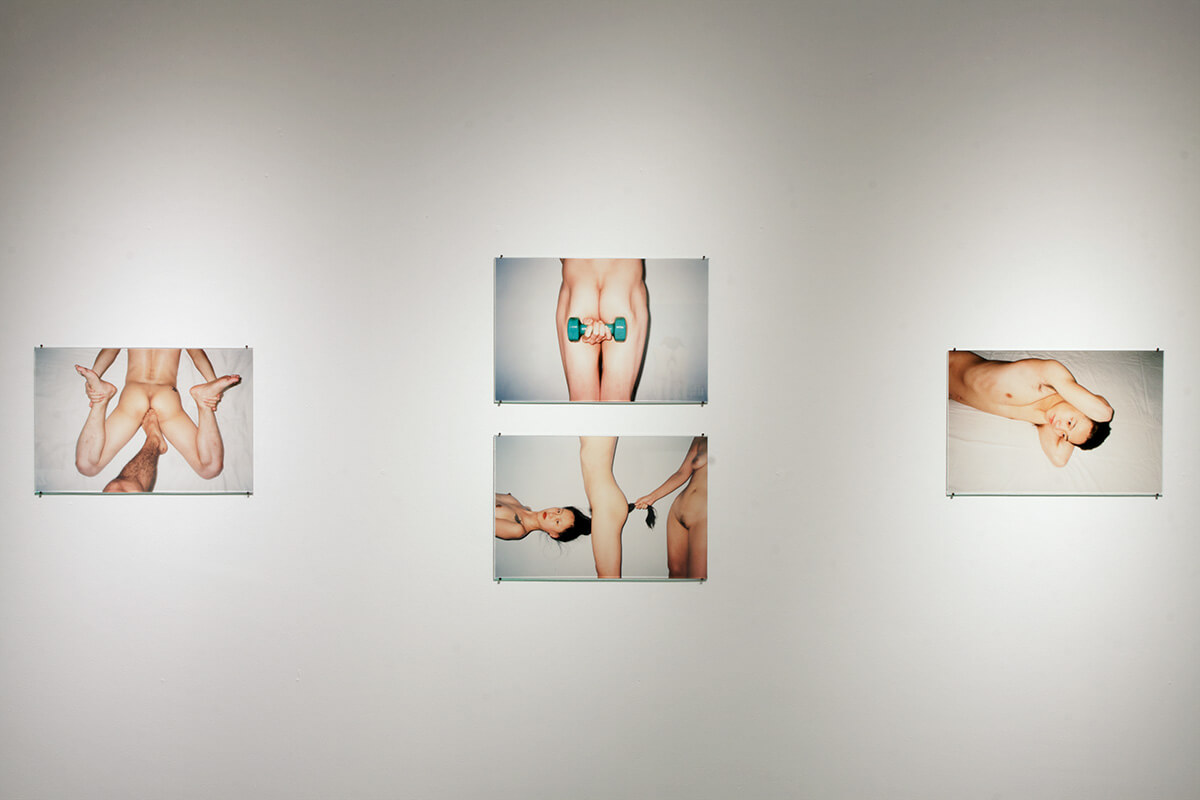 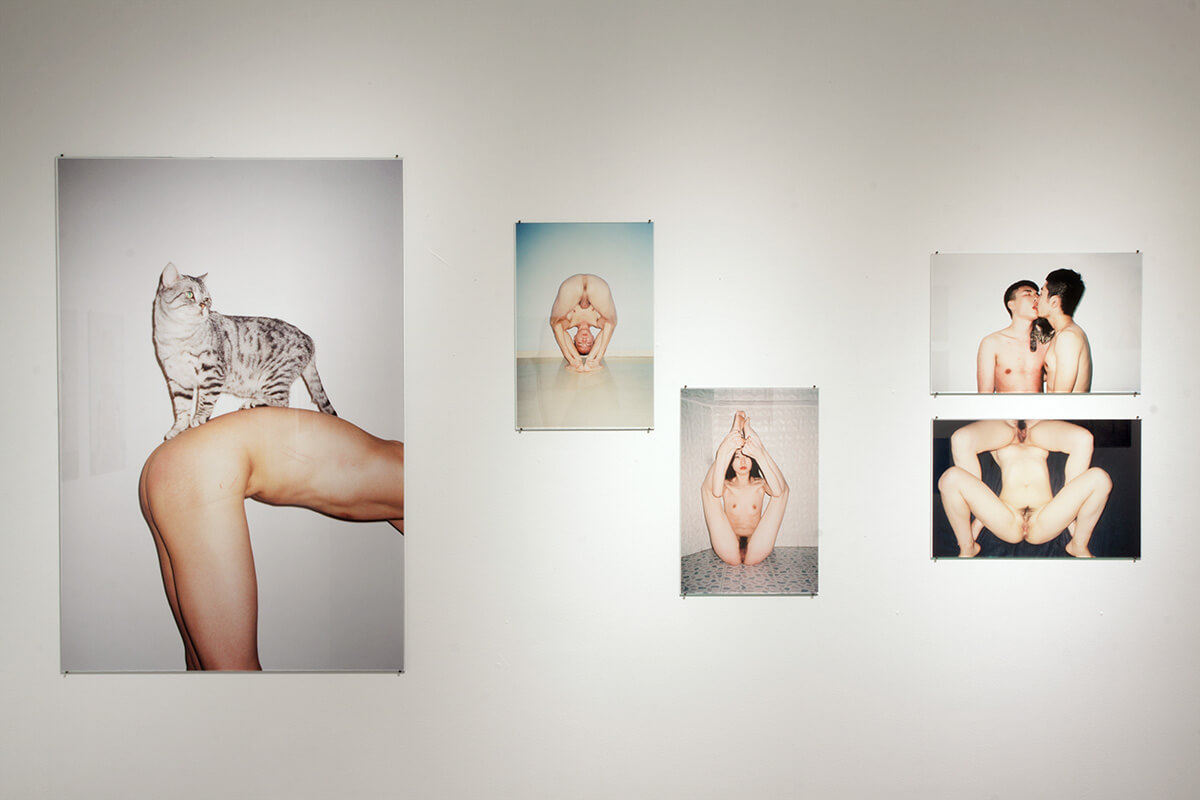 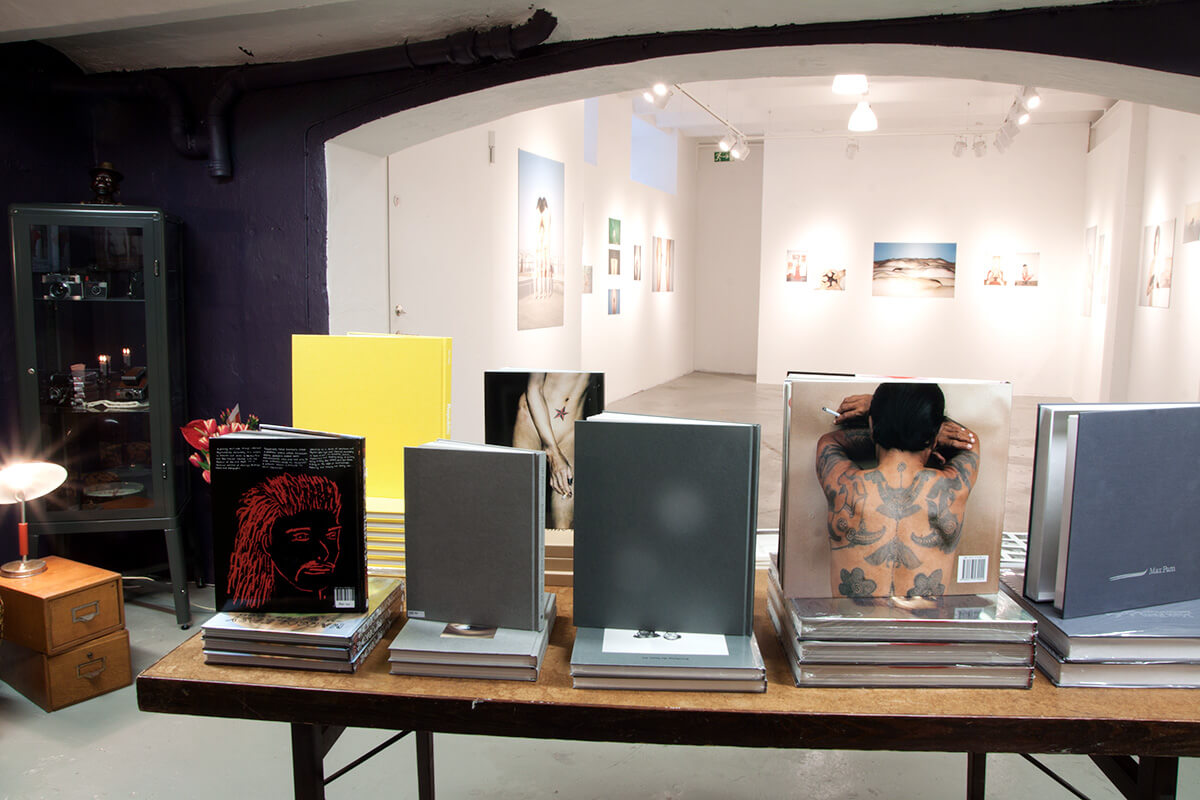 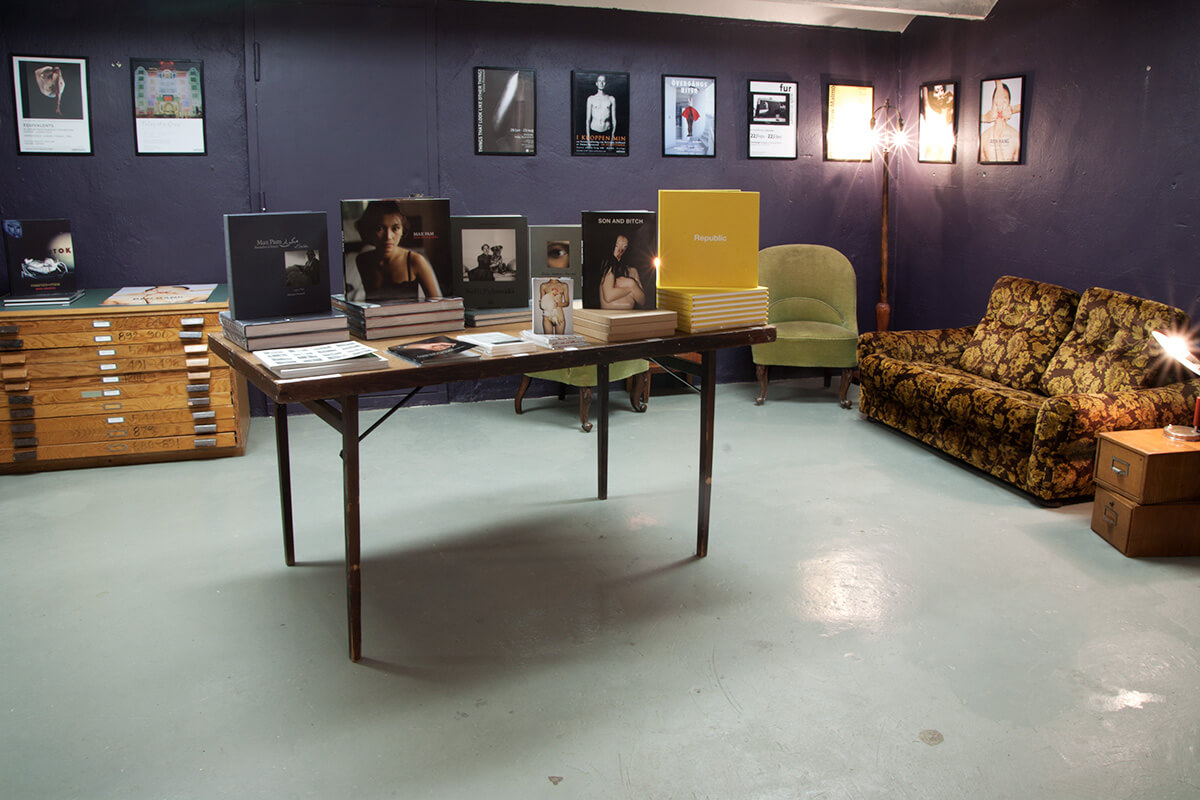 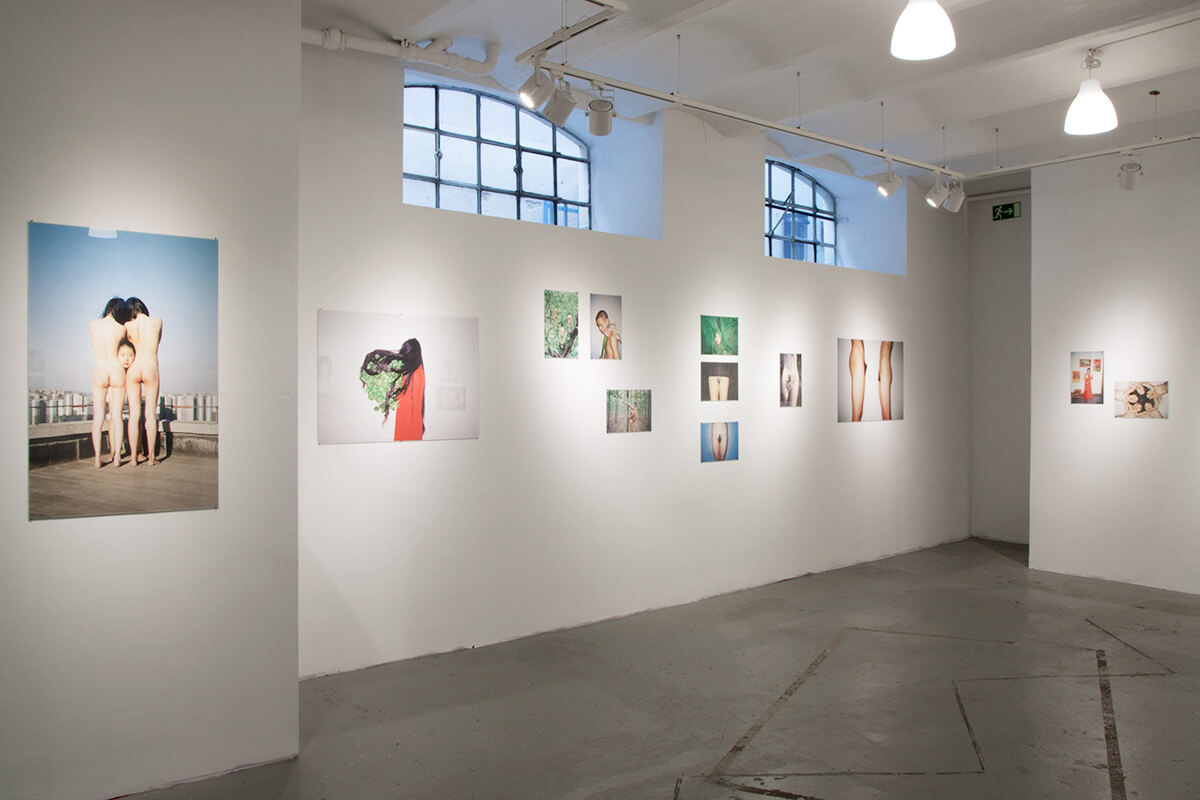