Aapo Huhta (1985) is a Helsinki based photographer. He received an MA in photography from the Aalto University of Arts and Design, Helsinki Finland.

There was a notion of a location that was as distant as could be, and if I only ran fast and far enough I could escape my own past and self, eventually arriving at the remote, moonlike place. It was a desolate rocky landscape, but I wasn’t the only one there. We stared at each other as if looking at something for the first time. To be under the gaze, to unveil myself once the past was taken away – in this imagined place I felt at home.

I escaped. The compulsion surfaced again during a rough time in my life, marked by a personal debacle. Anxious to get as far away as possible I eventually found myself in the desert of Namibia. It was a place devoid of meaning to me, and as I stood in the middle of the vast landscape the desert seemed to gaze back at me, equivalently ignorant.

“Omatandangole” is a term in the Oshiwambo language that is native to this part of Namibia. It refers to a kind of mirage that appears in heated air. This seemed to reflect my photographic pursuit of illusion that is rooted in actuality. As actual as my escape was, the desert turned into an interior landscape where I was able to reduce the elements I felt familiar with. Even though our surroundings are chaotic and broken it is possible to create photographs that show them as complete and pristine, so unlike what they are in reality. And yet – in that brief moment that is captured by the camera, wasn’t that sense of completeness true for a fleeting moment? An elusive bliss that can dissolve as fast as it emerged.

Huhta combines elements of documentary practise with his own subjective observations, building a range of ambiguous and often fragmented narratives in his work. Exploring different forms of photographic essay, its methods and possibilities is playing a major role in his work. The exploration has culminated in two photobooks, Block (Kehrer Verlag, 2015) and Omatandangole (Kehrer Verlag, 2019). In 2014, Huhta was selected as one of the Top 30 Under 30 photographers by the Magnum Photos. He received the award of the Young Nordic Photographer of the Year 2015 and was chosen for the Joop Swart Masterclass in 2016. In 2019, he was selected for a Young Artist of the Year award by Tampere Art Museum. 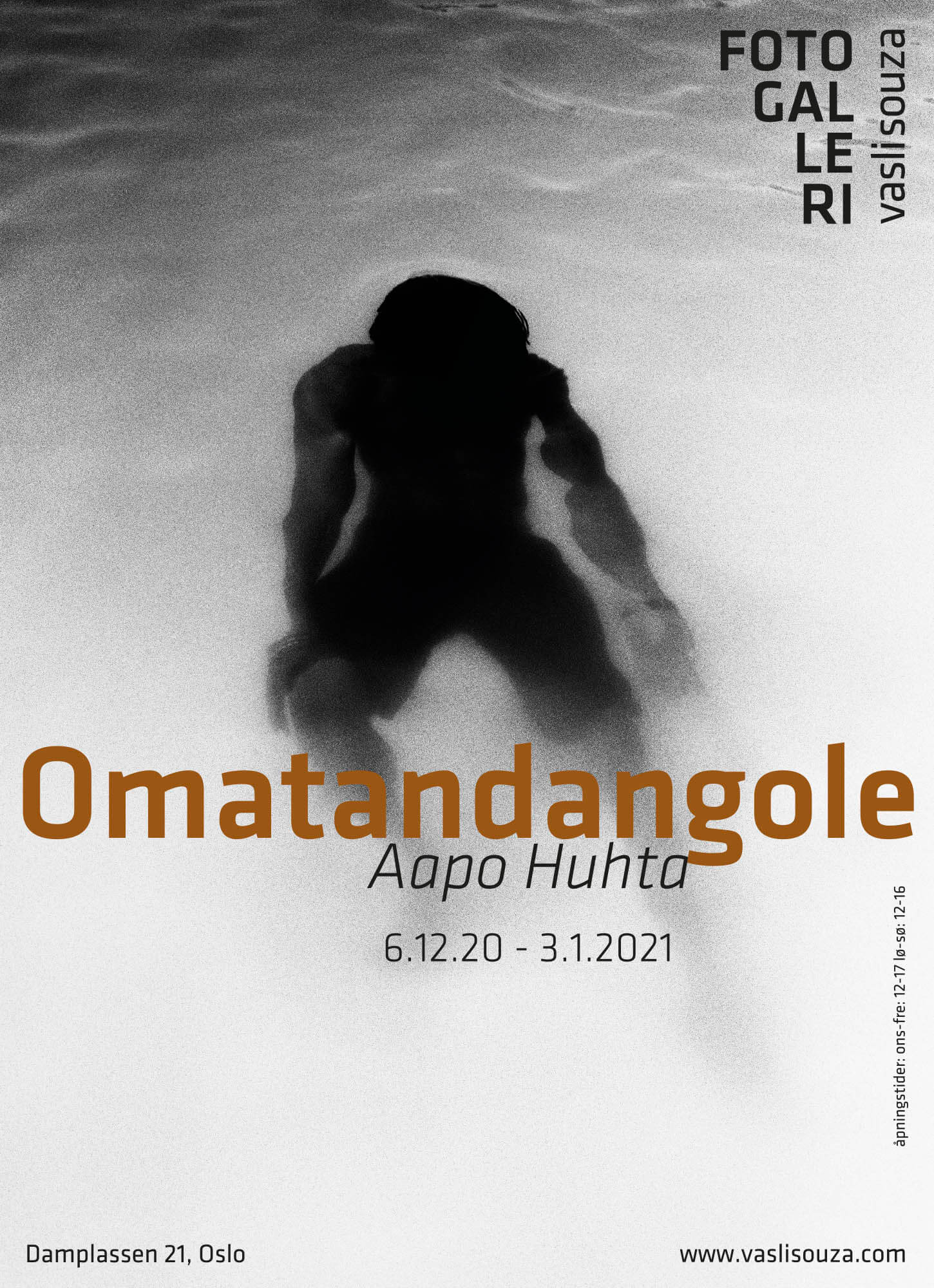 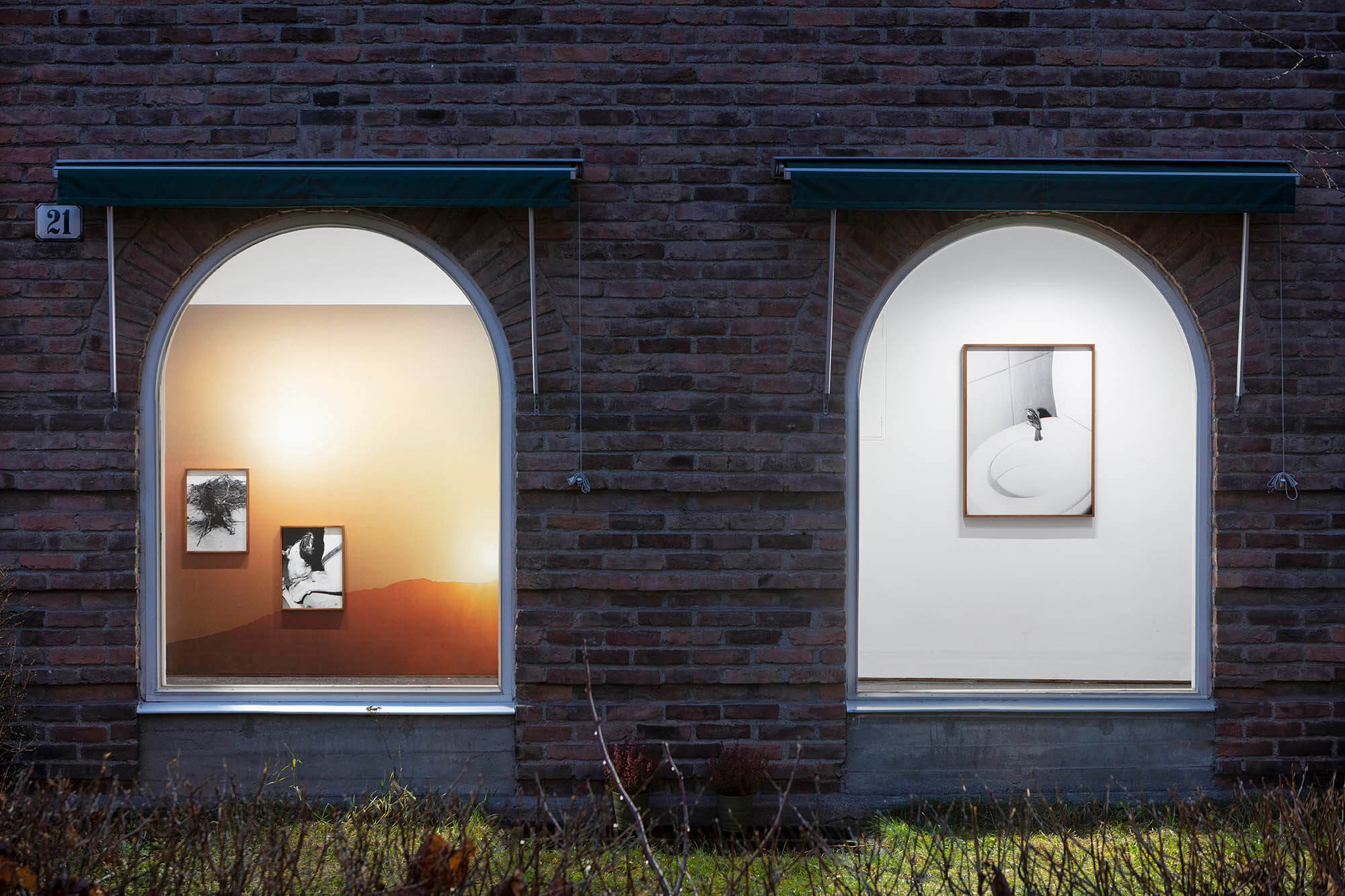 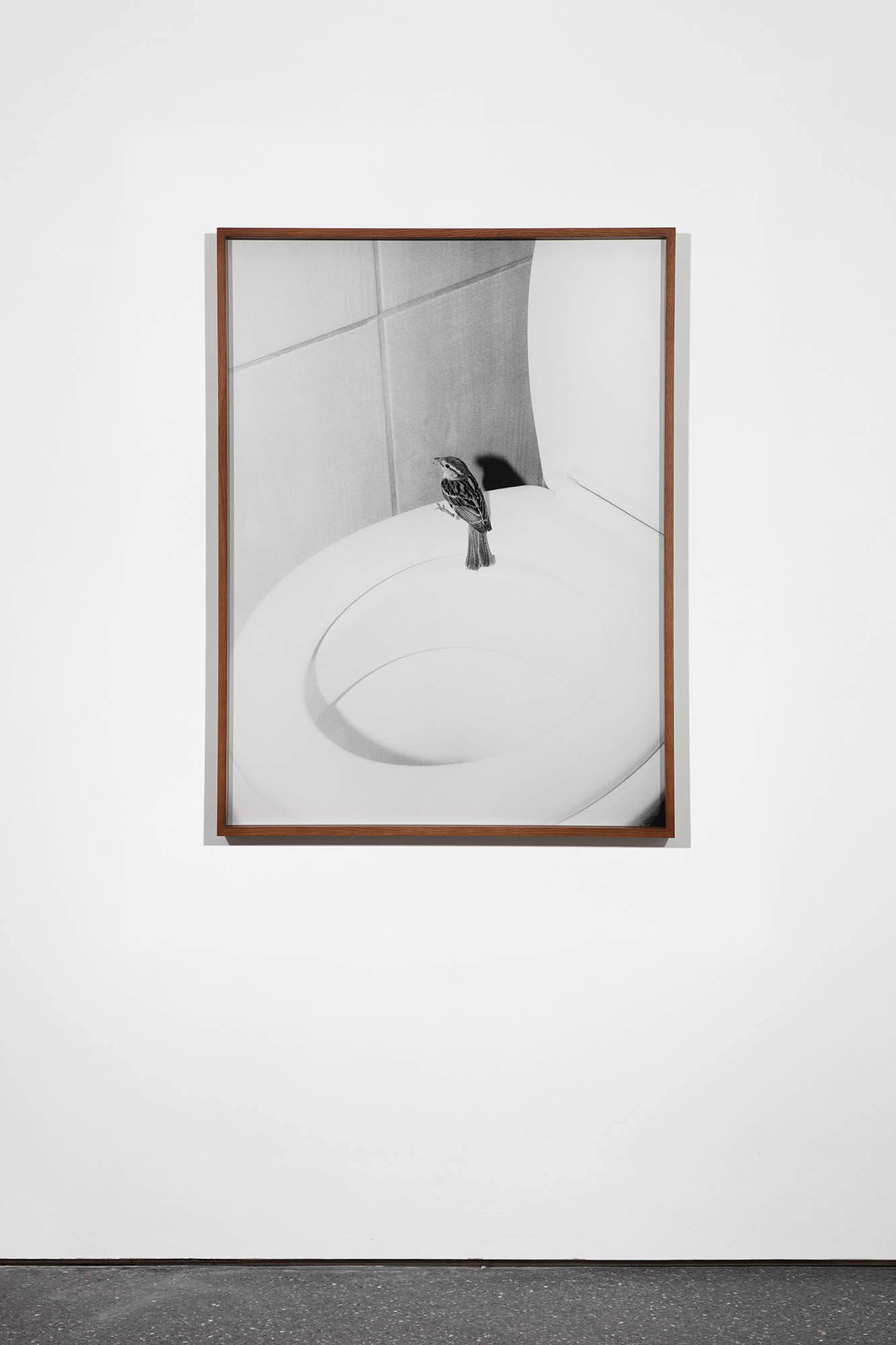 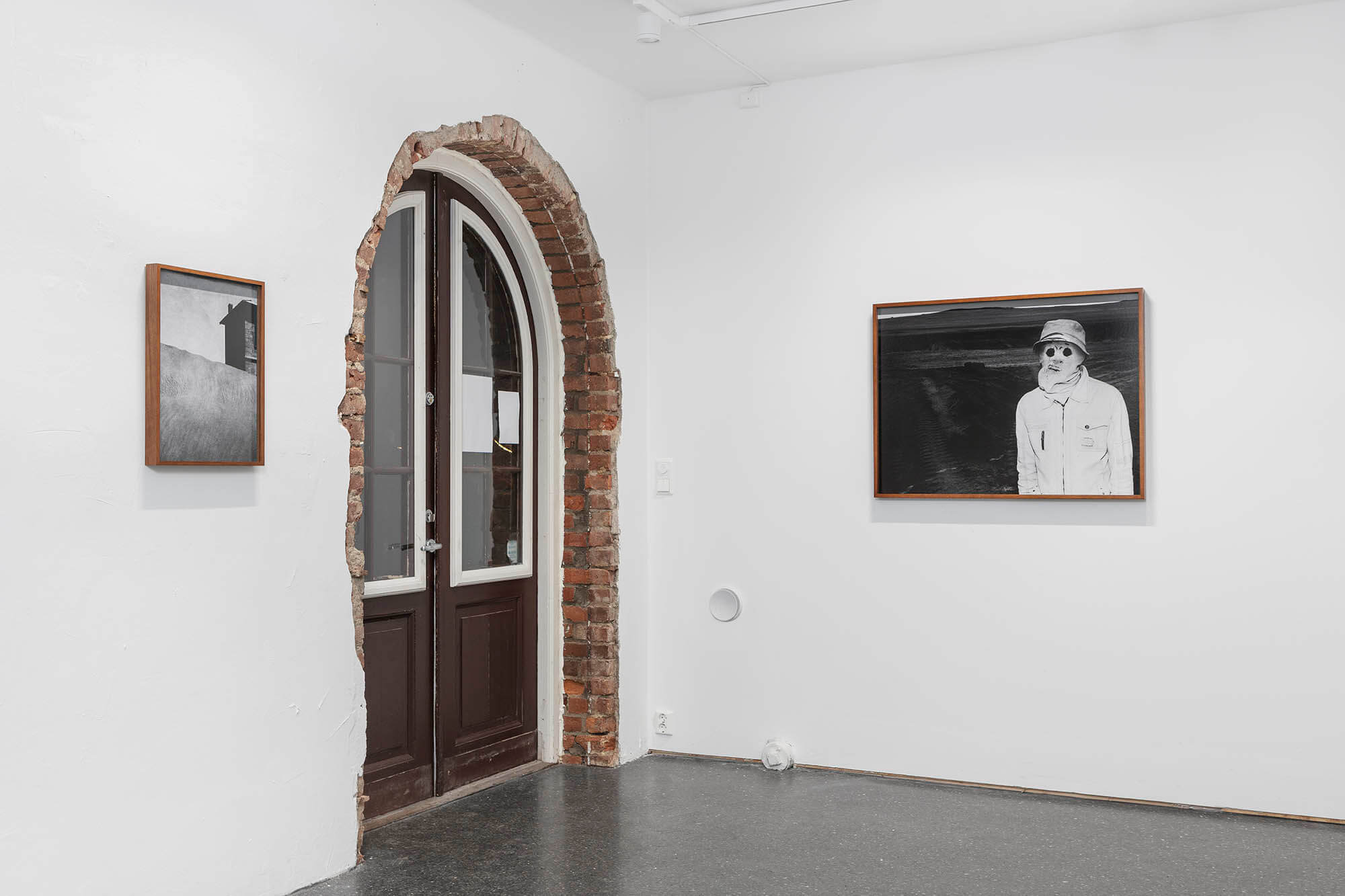 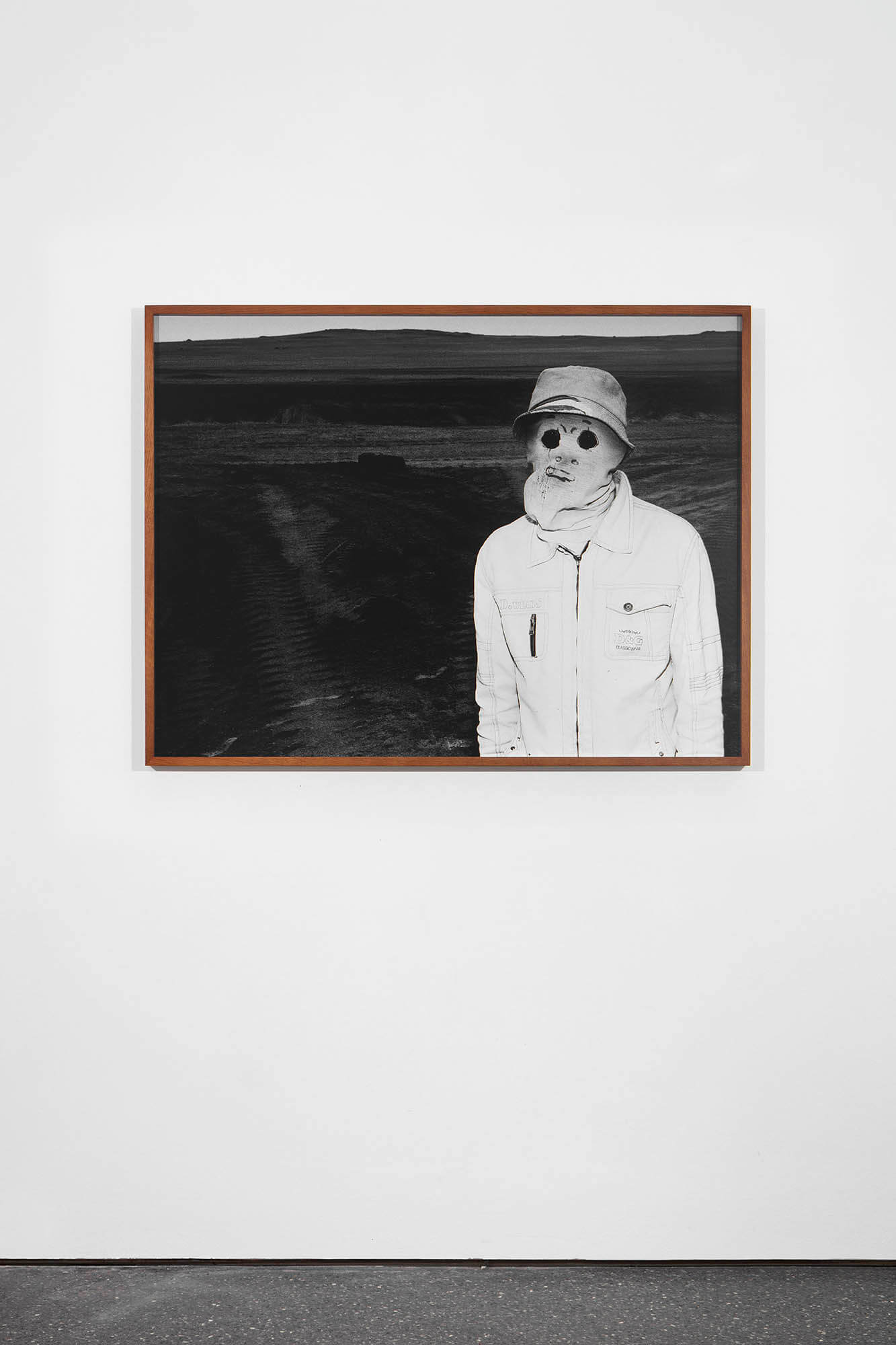 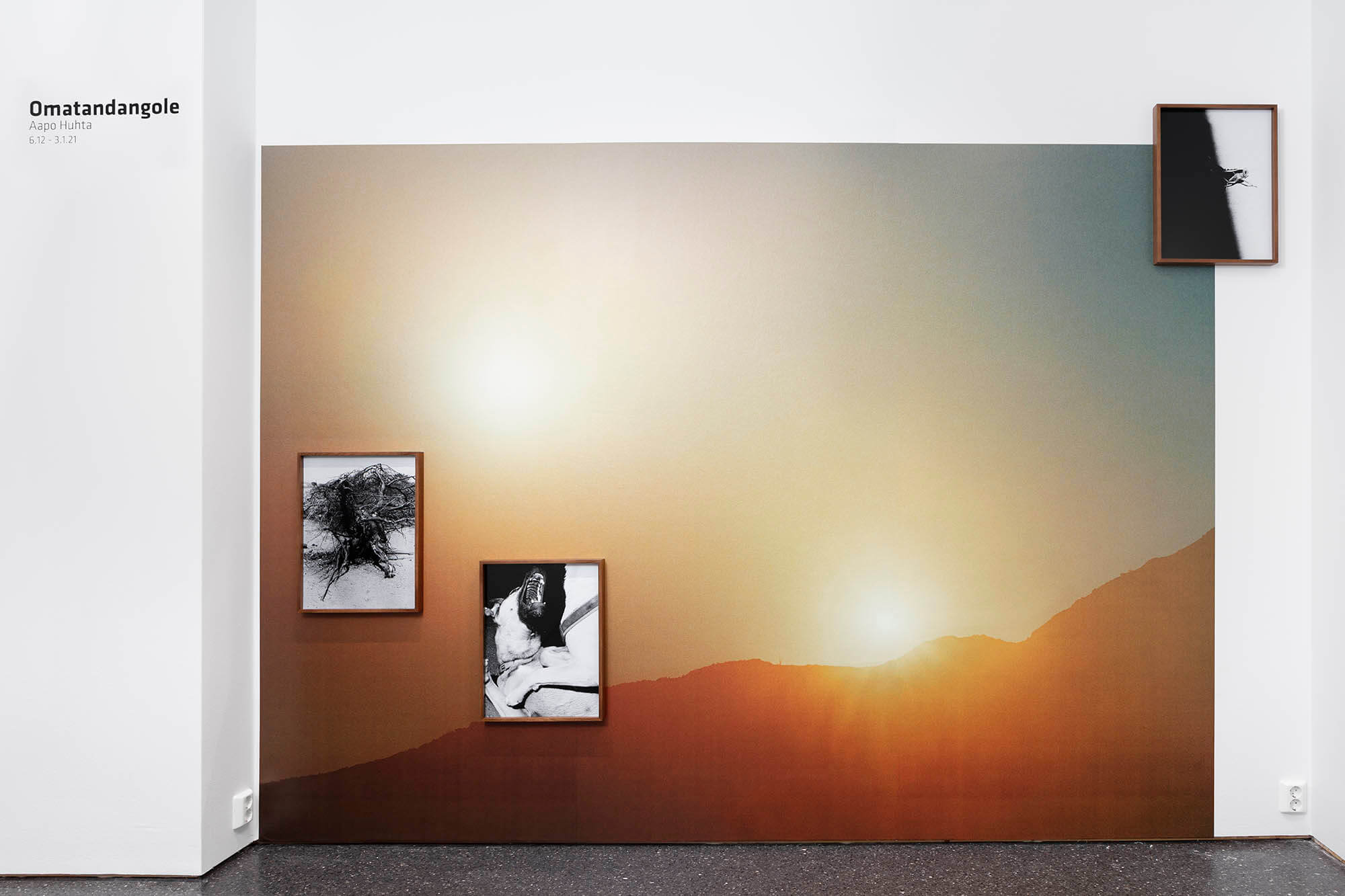 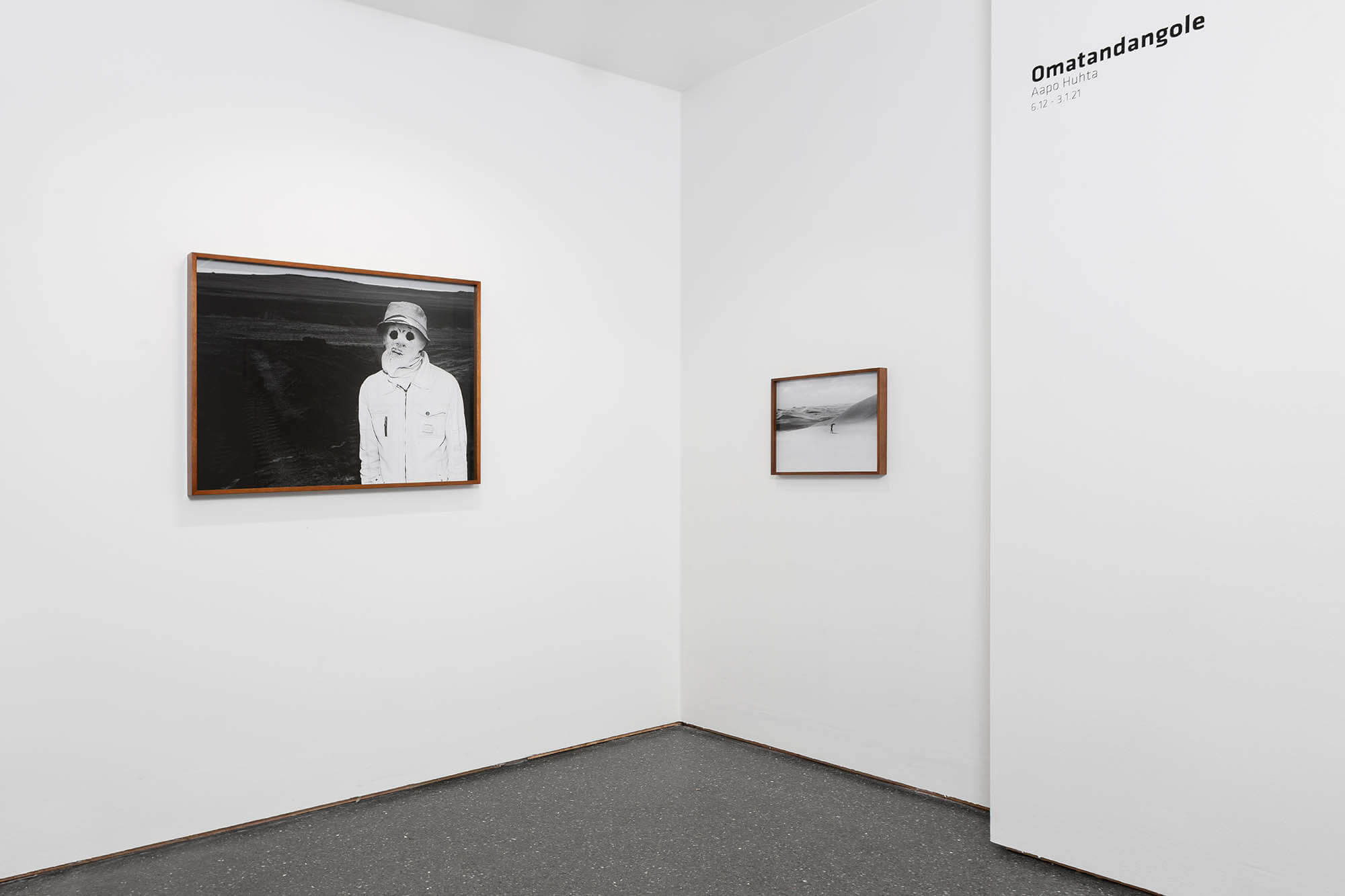 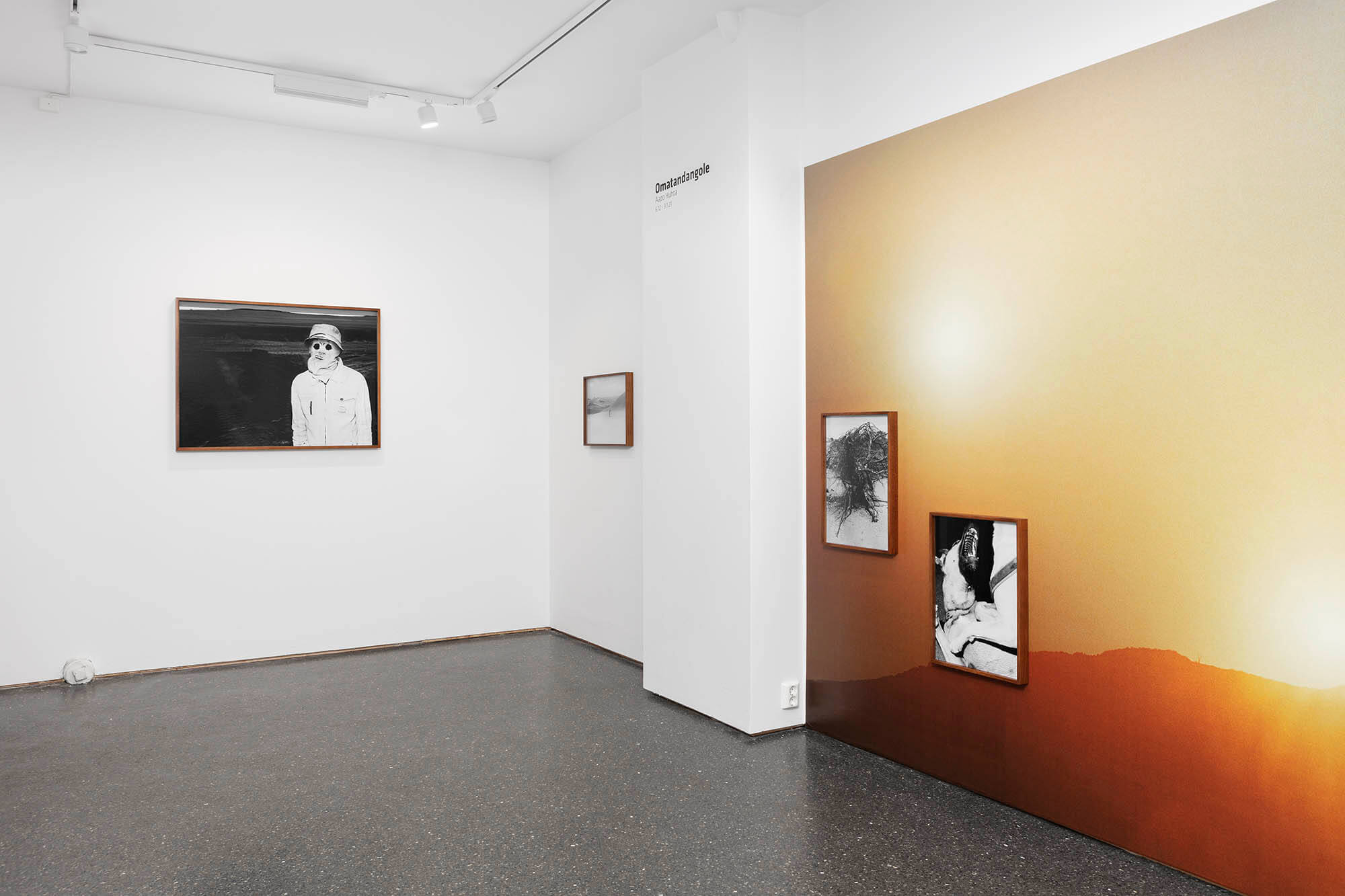 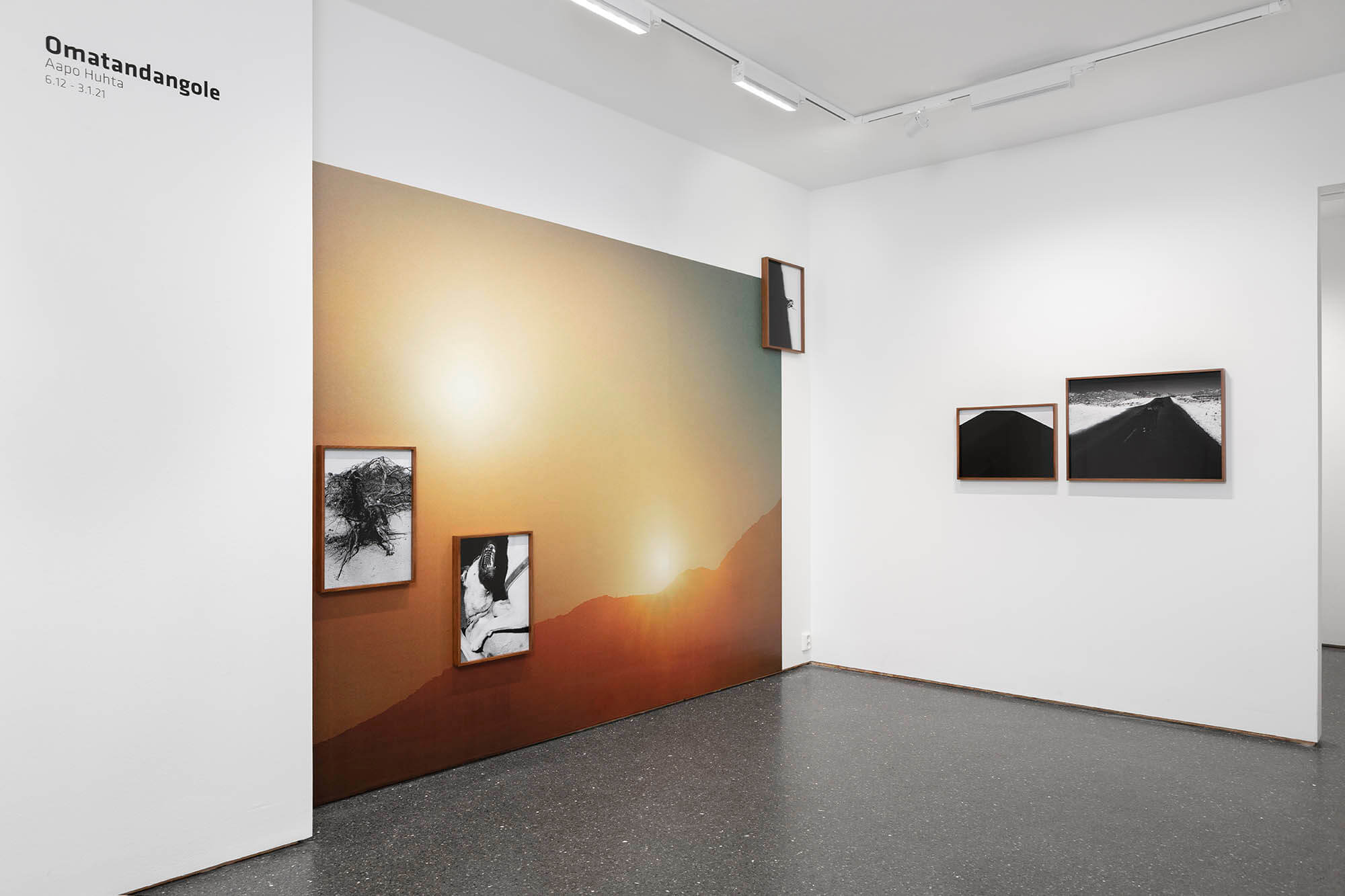 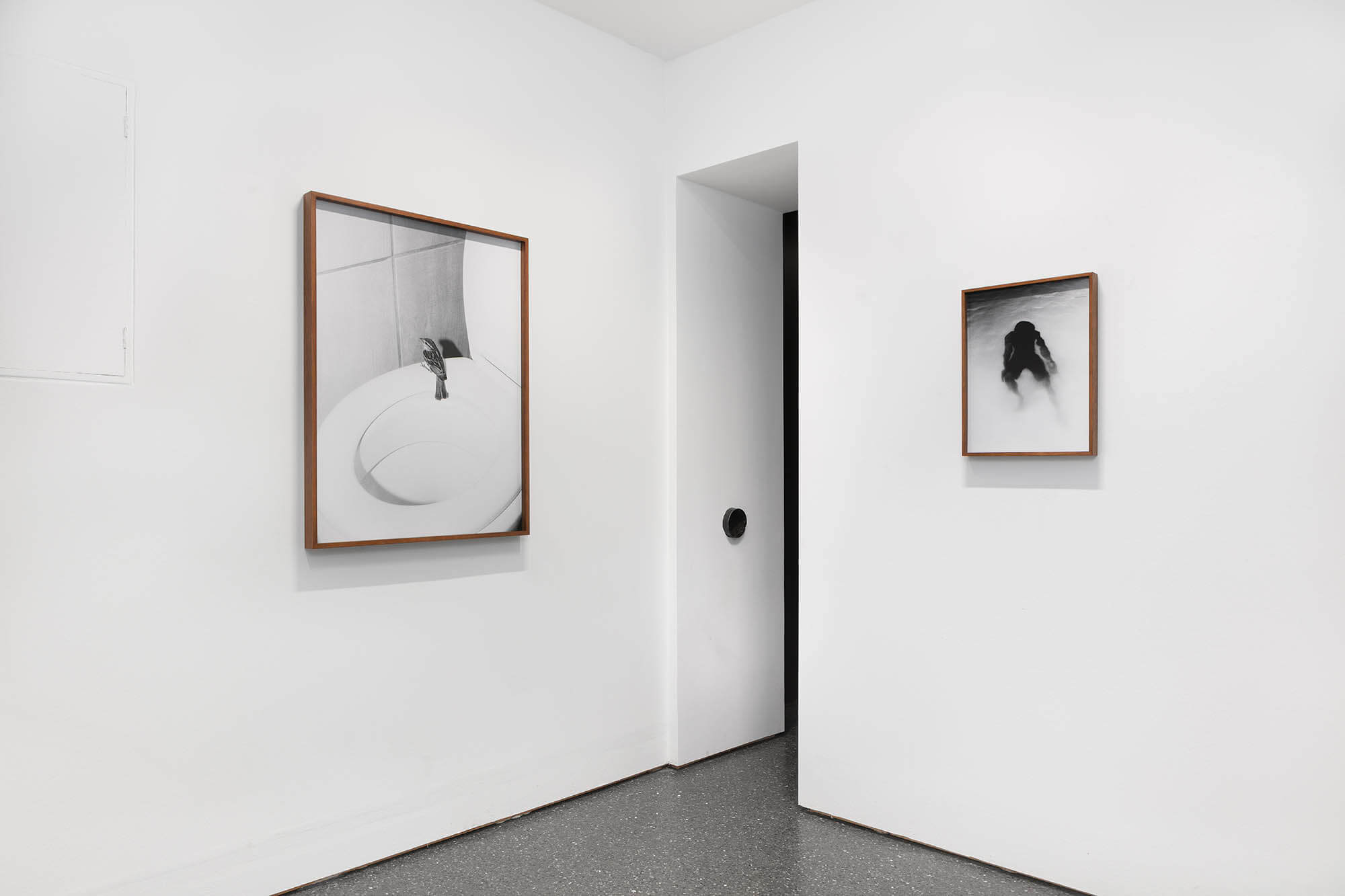 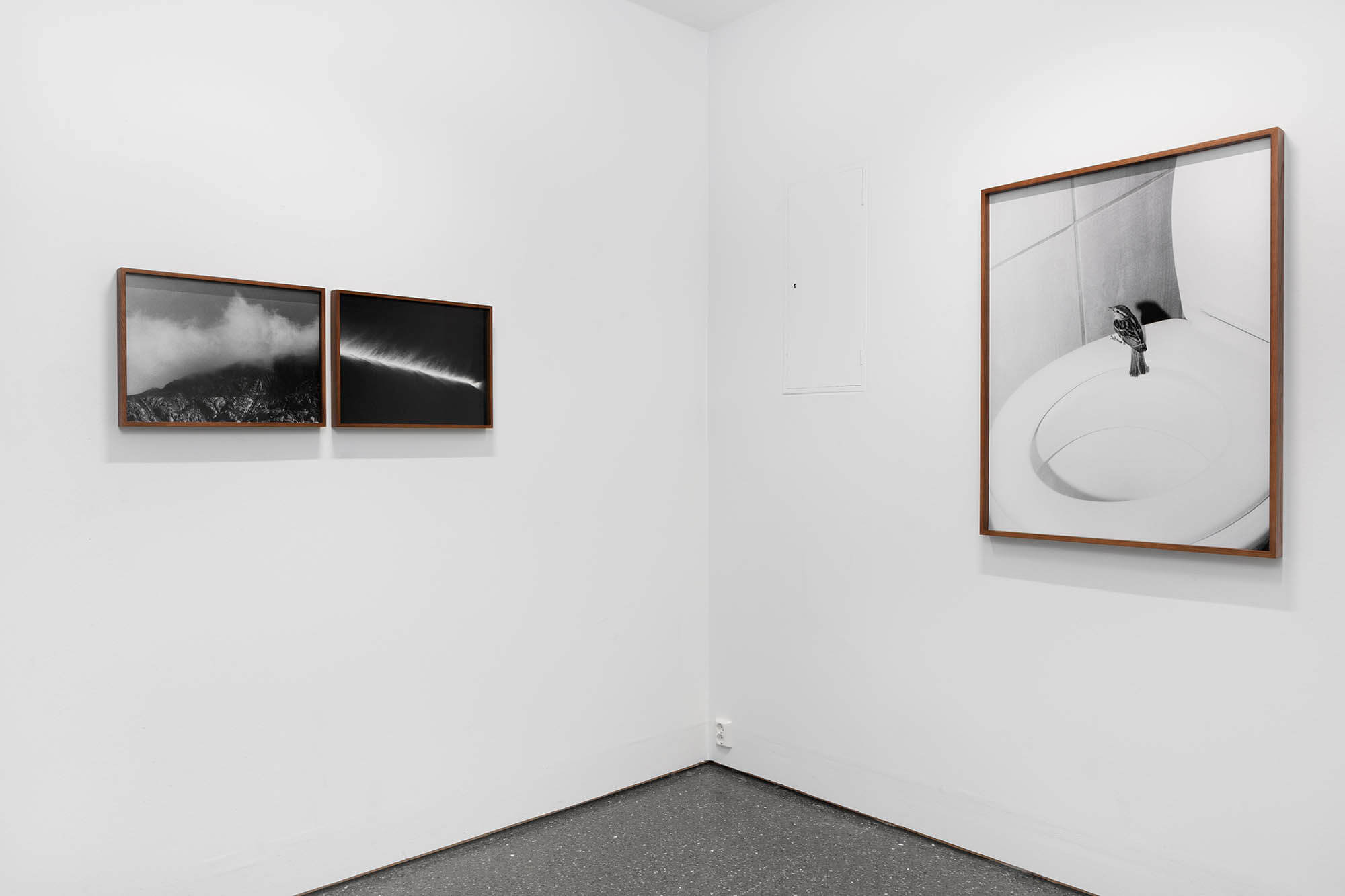 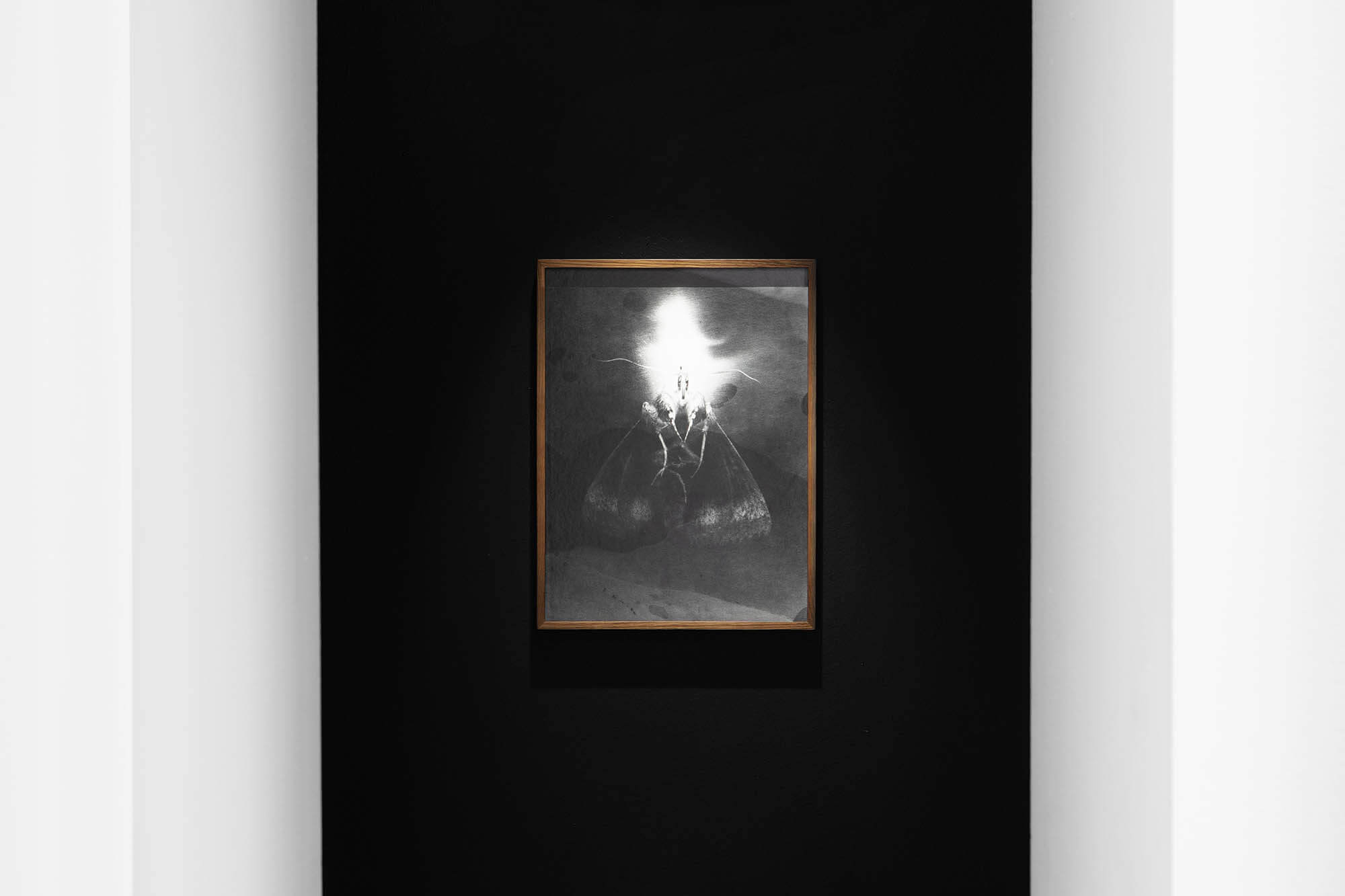