When I have to write about this, I suffer. I don't exaggerate, I suffer. Being unable to confess, that is suffering - clarity fails and freedom is gulped by a monster that feeds on reclusive sensations, torturous ideas, postponed anxiety. A knot is generated from the throat down to the chest and one is left twisted, like a cleaning rag with no blood left to wring.

Based on the experience that my feelings of love could sediment psychological disorders that affect my physical state, such feelings can be understood as psychosomatic. If, on top of it, one finds delusive and supernatural qualities to that love, there is no doubt that such is, then, the psychosomagic feeling par excellence - like madness, as I understand it. Both love and madness produce a kind of comprehensive alchemy, a disturbance of a world we thought we knew. The house of cards collapses after this earthquake and it is swallowed by a chimera. The ace of hearts remains unscathed.

Who am I to deny the mad one that his intestines aren't in his body anymore? Let's reserve reason for the experts. That's what he believes, that's how it is. A mirror ball, reality from every point of view. Backwards, inverted, spins uncontrollably. So much reality makes you dizzy. Everything breaks through exaggerated, joy becomes euphoria, and sadness, death. These are the drugs that condemn us to a life sentence. The key to a spectral labyrinth that you roll around in a propeller. What is what? Which is which? I'm confused already. I'm not sure if we were talking about love or madness; they understand each other and they sense senseless nonsense; sincere, superimposed. The sacred and the profane tied up, made kaleidoscope. 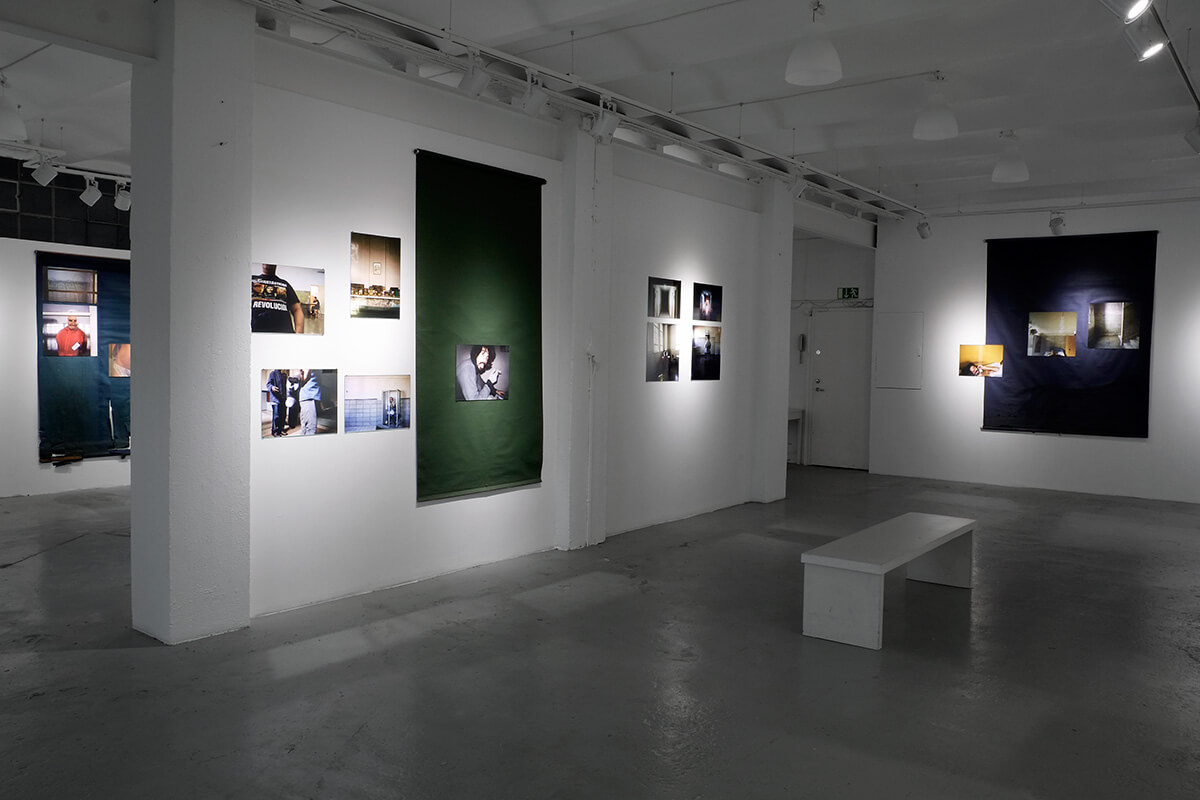 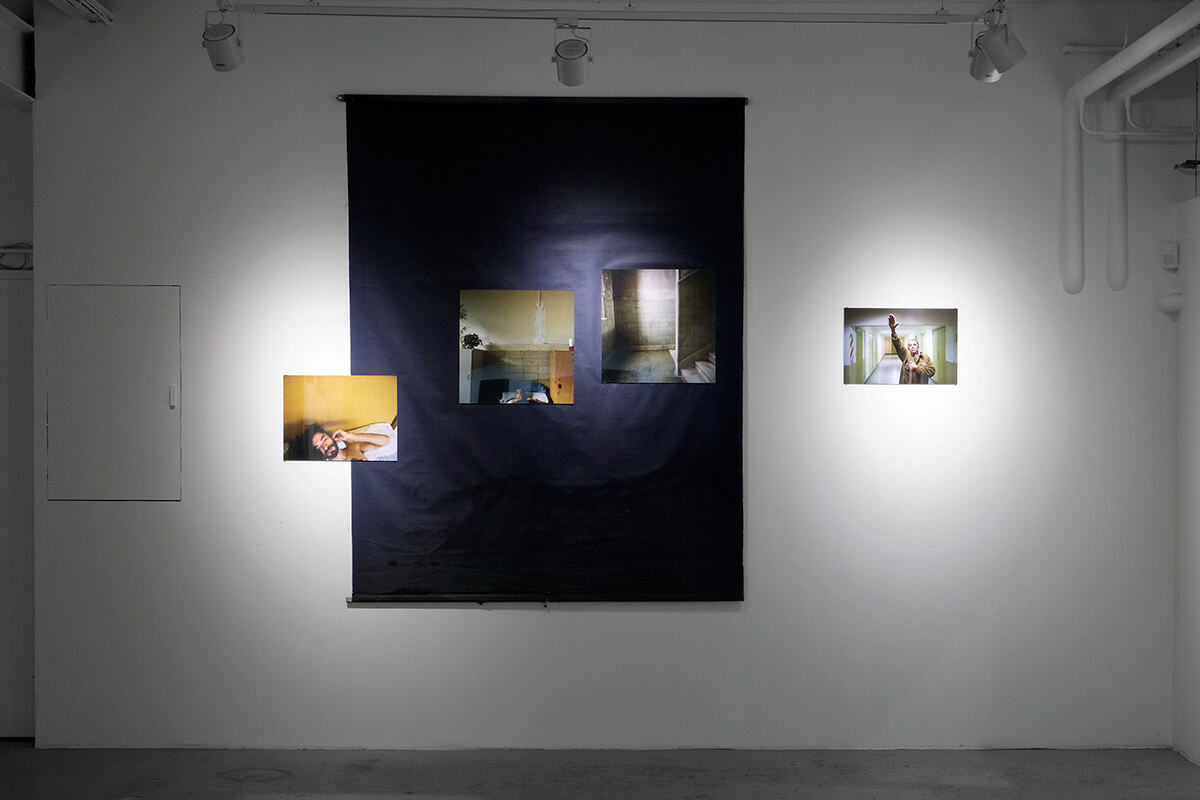 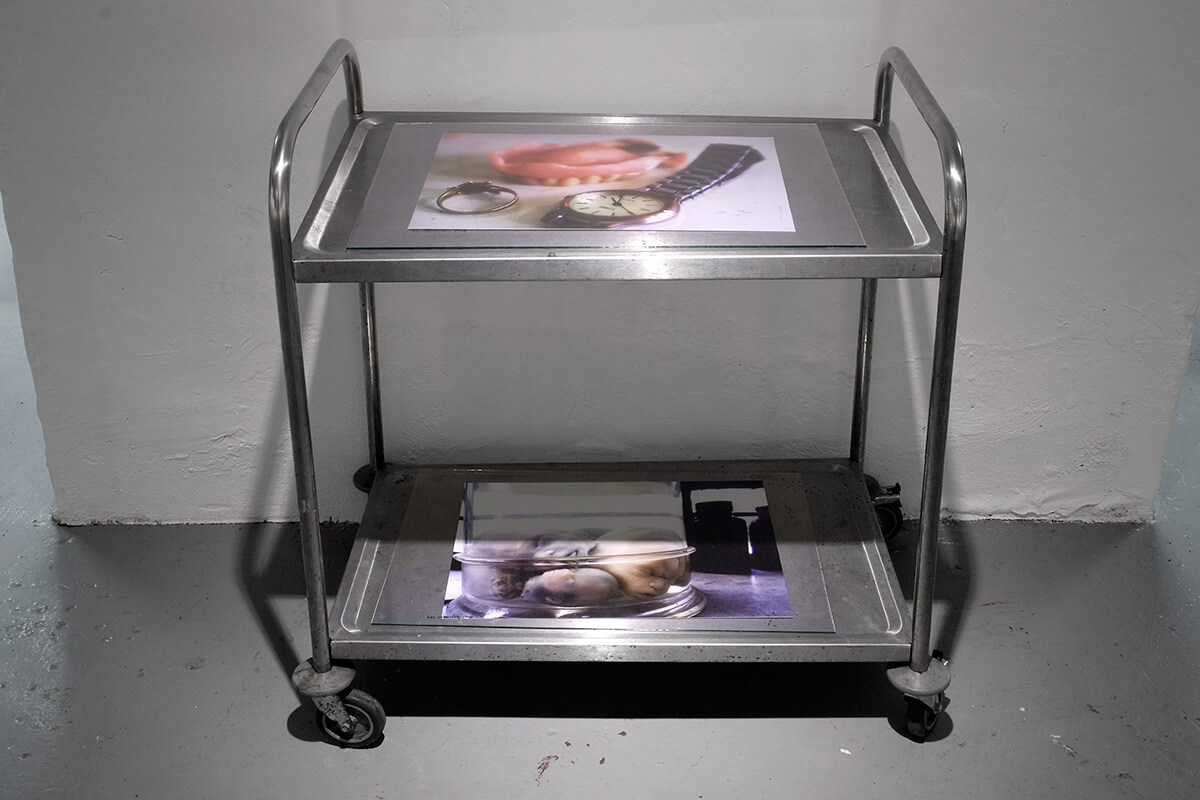 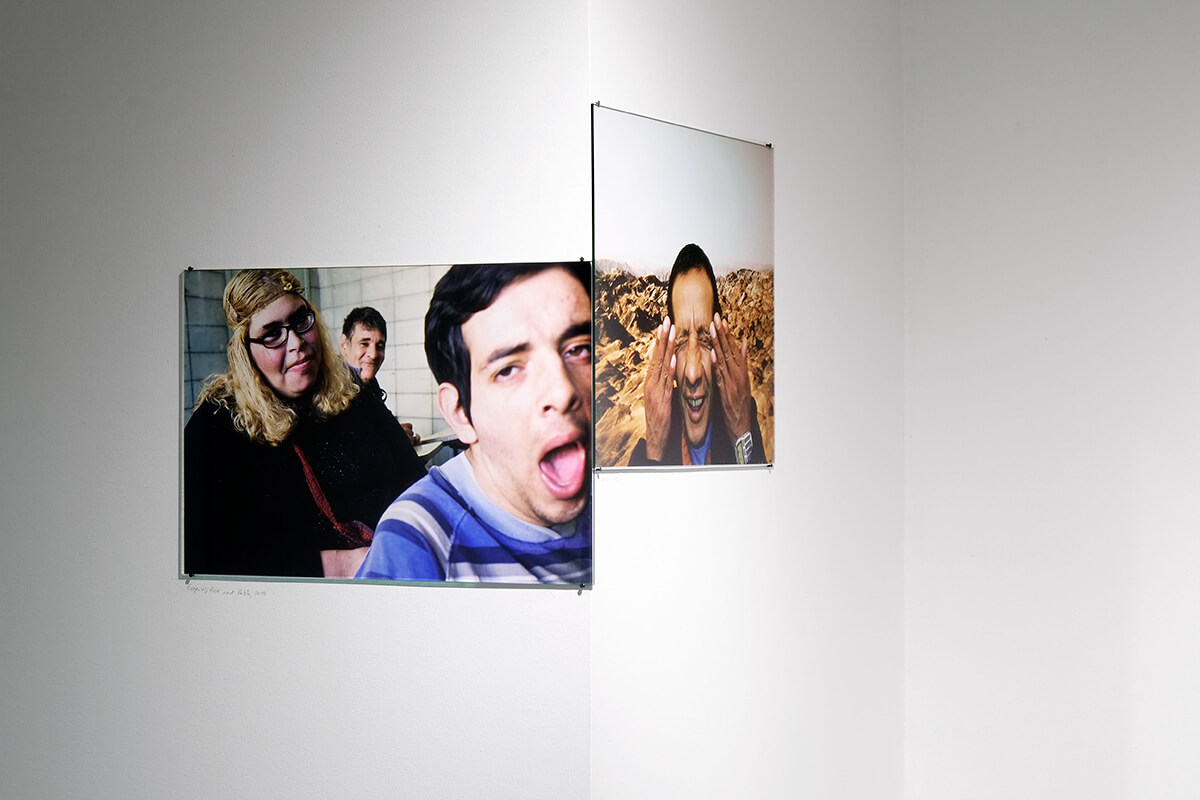