This reflexive dialogue between medium and subject is one that also occurs in the exhibition strategies Alex employs. Sometimes enlarging and pasting his photographs onto the outer walls of buildings in Salvador, he gently calls upon the tactics of guerrilla advertising to underscore an aesthetic layer of experience. Adhered to buildings the interventions create an ephemeral skin for the city. Simultaneously disseminated across diffuse networks of communication they produce a liquid reflection of life in flux. As his images traverse concrete and virtual – always social – networks, likewise their meanings seamlessly shift. Rather than treat these pliant qualities of the photograph with caution, Alex revels in them. As a result, whether we arrive to his images online, in the city or in a gallery space, it is possible to grasp from them a fleeting sense of how perfectly and yet tenuously we are held into the world.
---
Laura Guy is a curator and writer currently based between London and Manchester, UK. 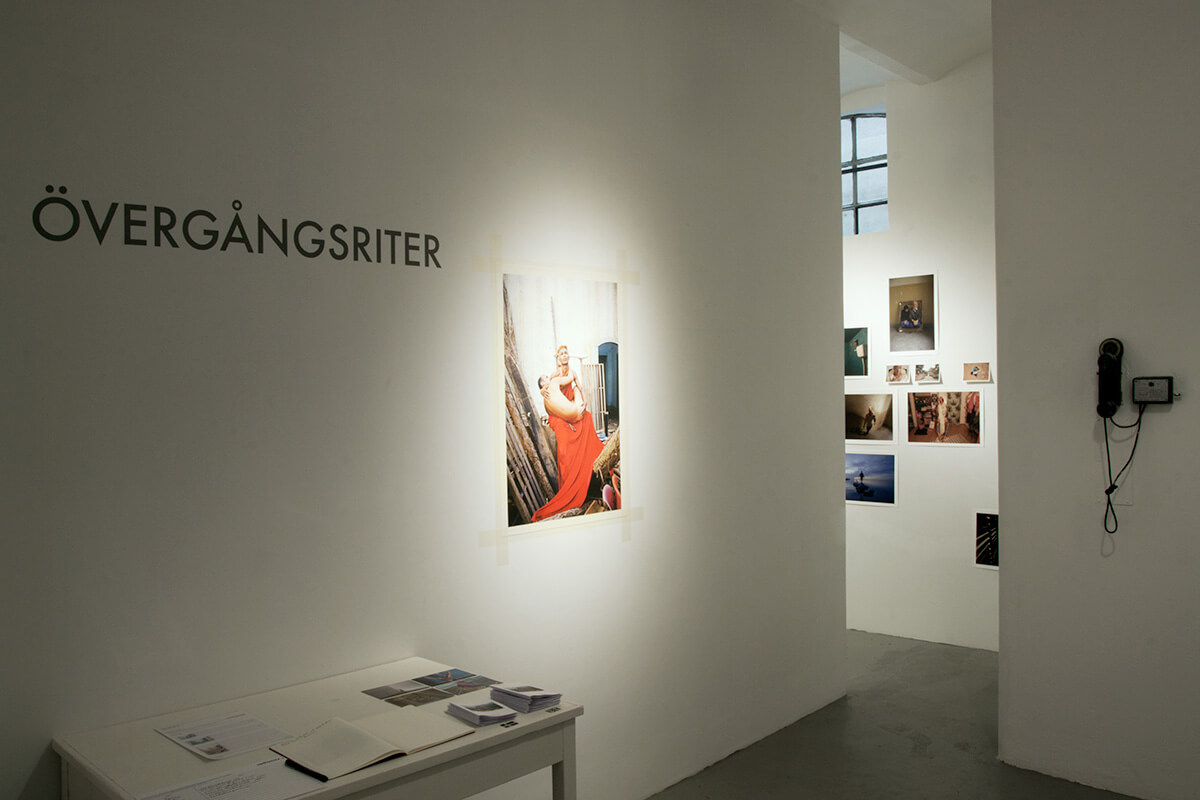 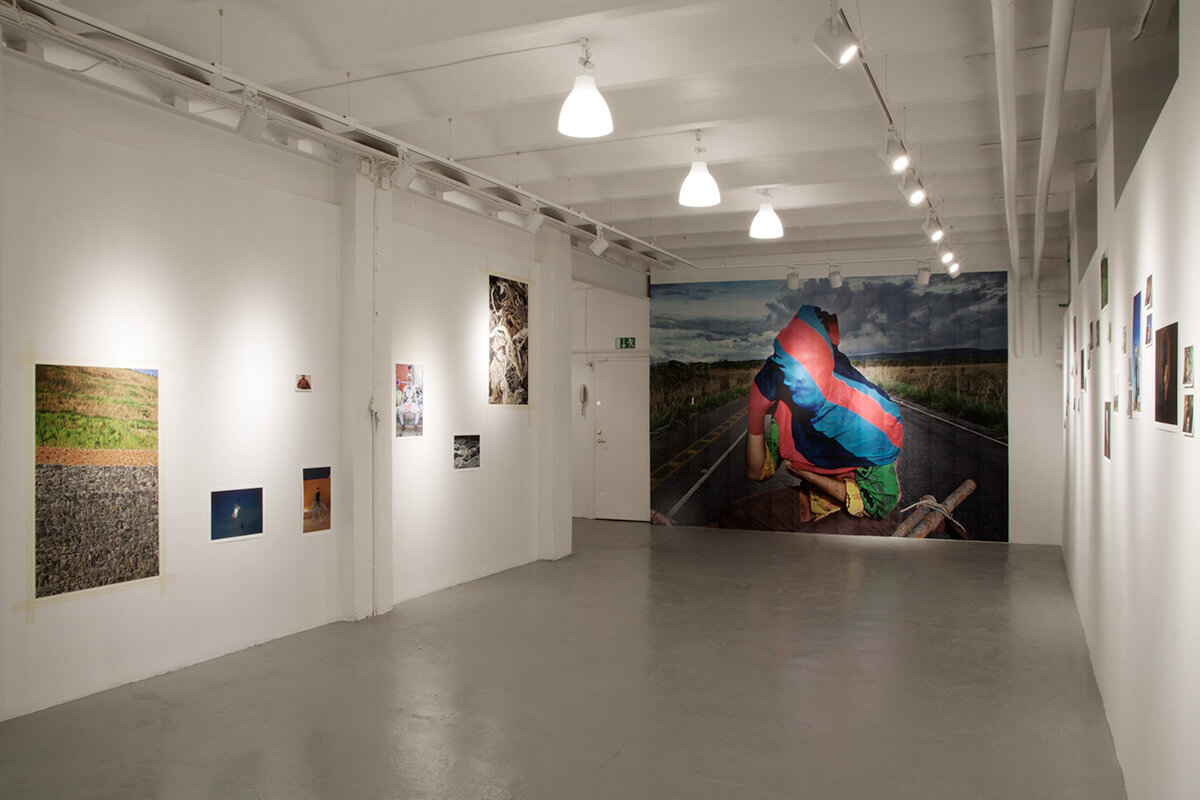 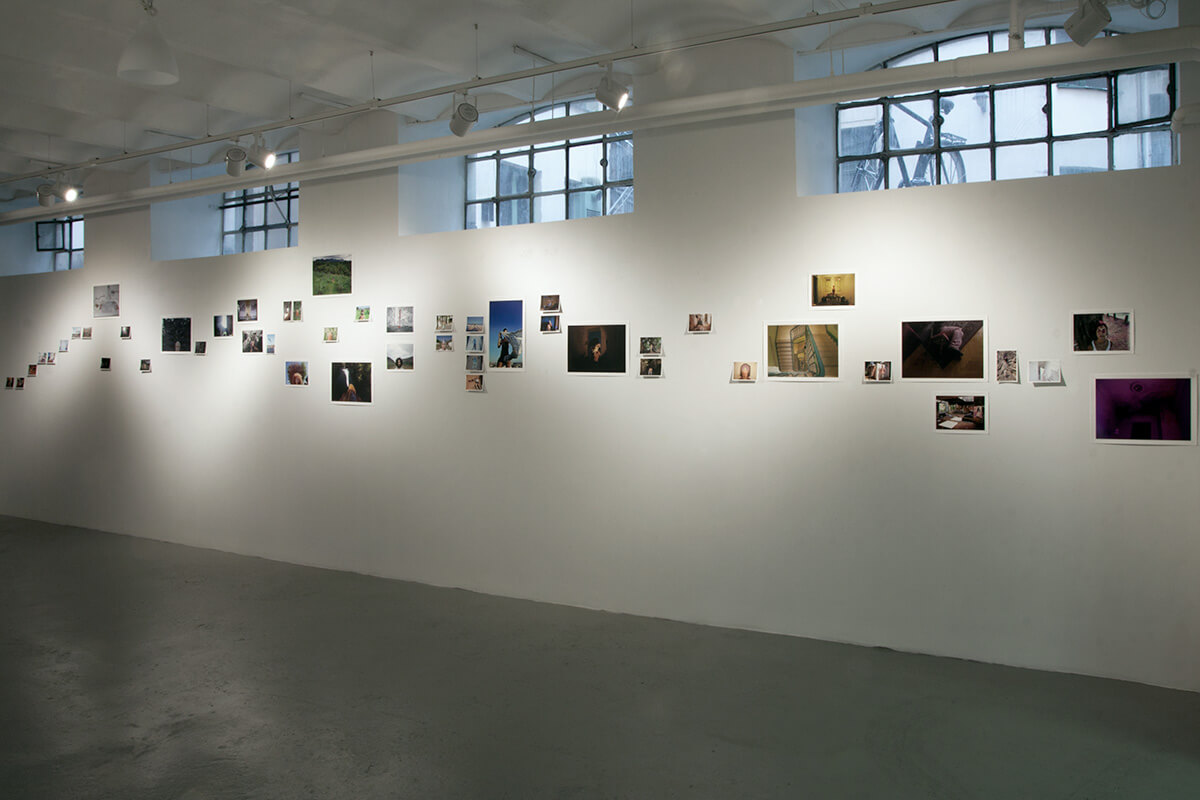 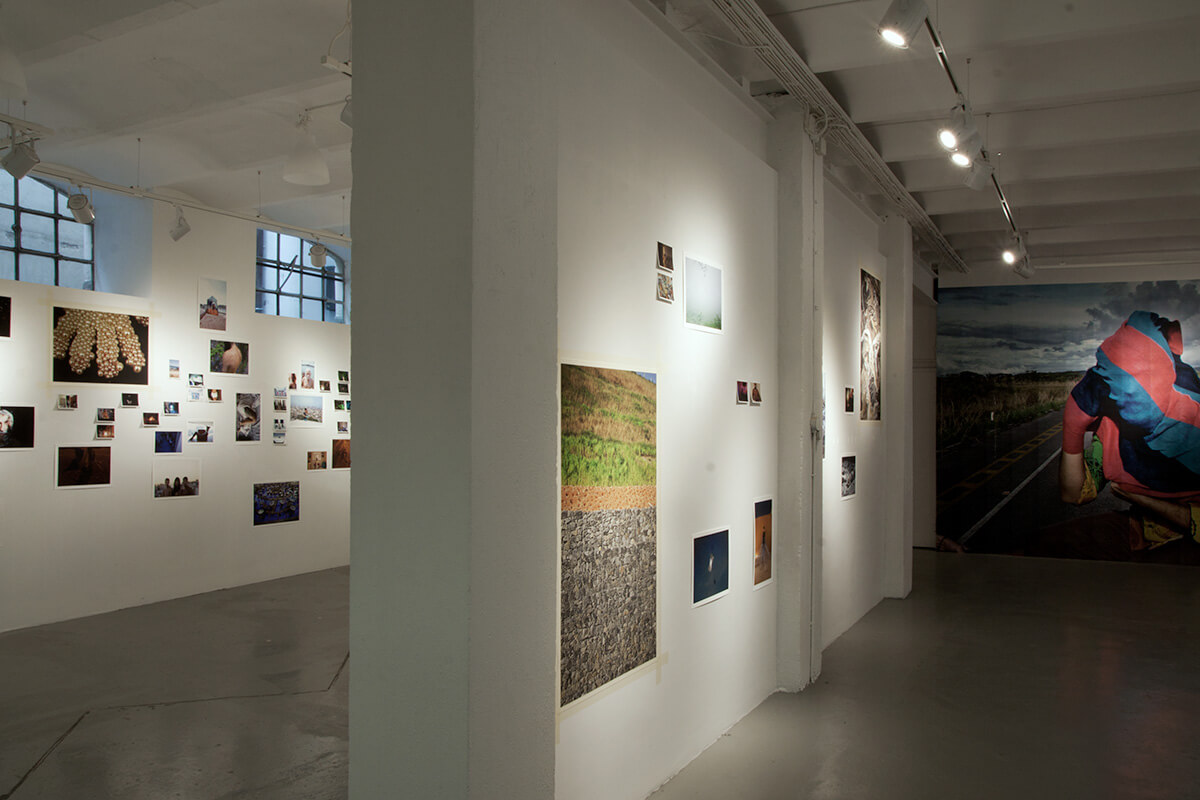 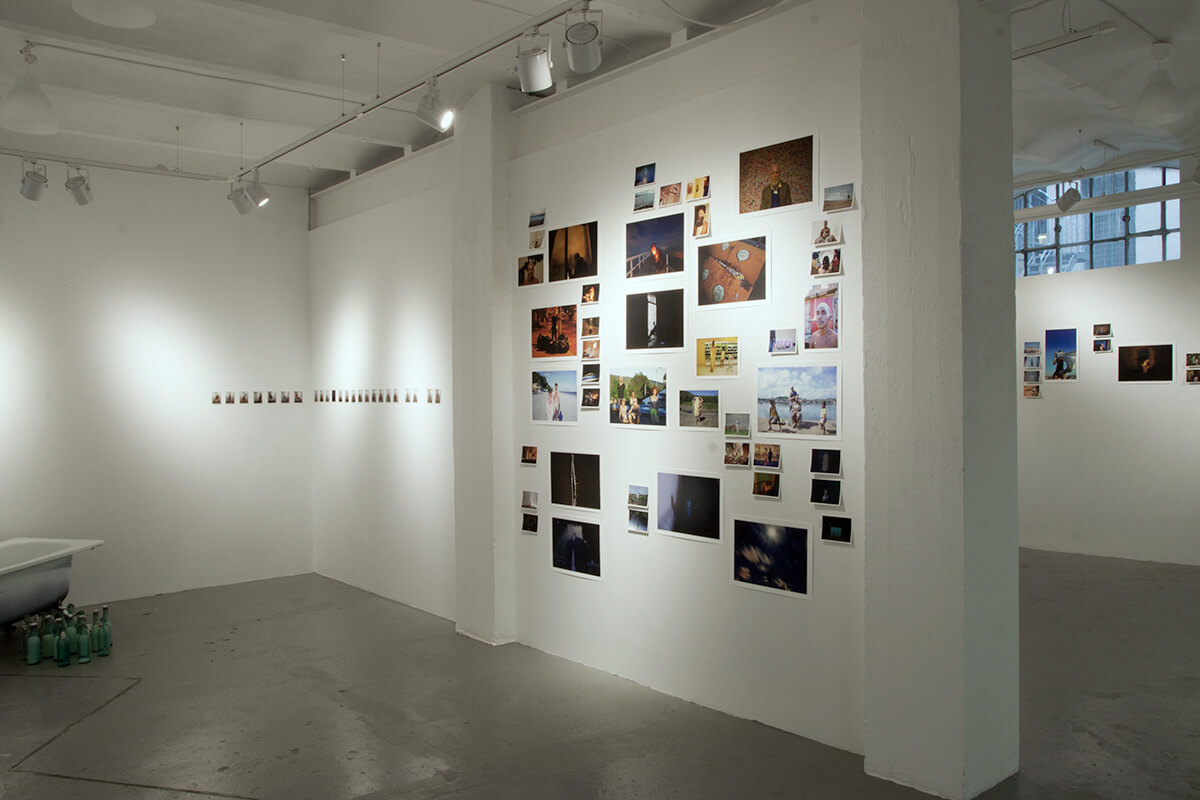