Despite his young age and just graduating from a MA in Fine Arts at Zurich University of the Arts, Romain has already held numerous Solo and group exhibitions across the globe. Including Foam, Amsterdam, Tate Modern, London and The Photographers Gallery. In 2017 he was awarded the prestigious Paul Huf Award for his project Ekatarina.

'Romain Mader appears - as a fictional character or as himself? - again and again in his work. His work is the result of an occupation, perhaps even a process with specific role pictures - the man and the artist - which are still exceedingly powerful in the present. Schattenparker traces these things. On the one hand, there is the cliché image of the man and all the characteristics associated with it. A ‘Schattenparker’ means not a ’real’ man who parks his car in the shade for fear of heat. Mader plays with these ideas when he was portrayed in oil by Chinese art students despite the disadvantageous representations of himself. In the presented video work, Romain Mader talks about his artistic existence on a large stage, reflects on his relationships and thematizes his orientation in the (art) world. Schattenparker is therefore a very tongue-in-cheek commentary on the contemporary art, perhaps even on the world.' 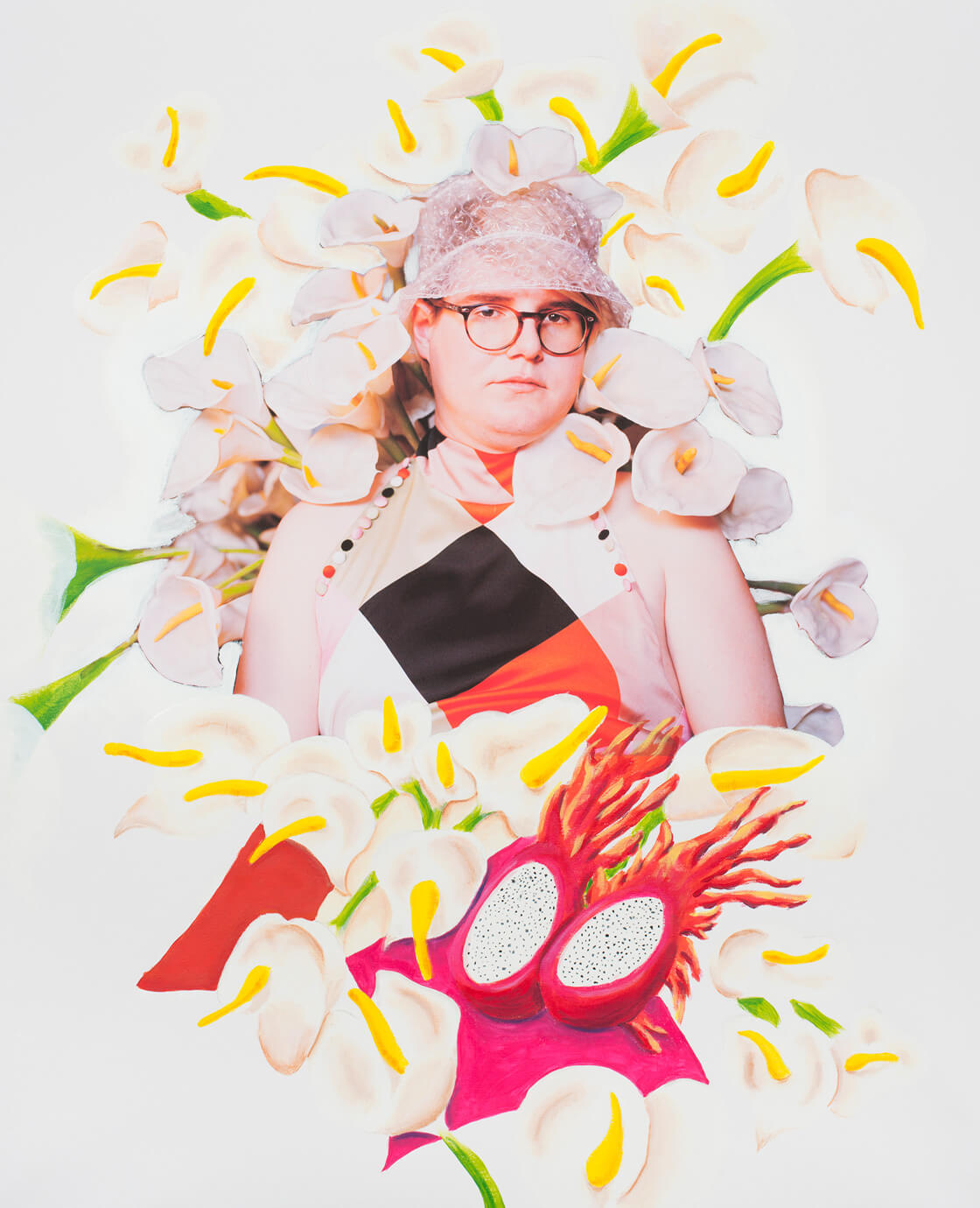 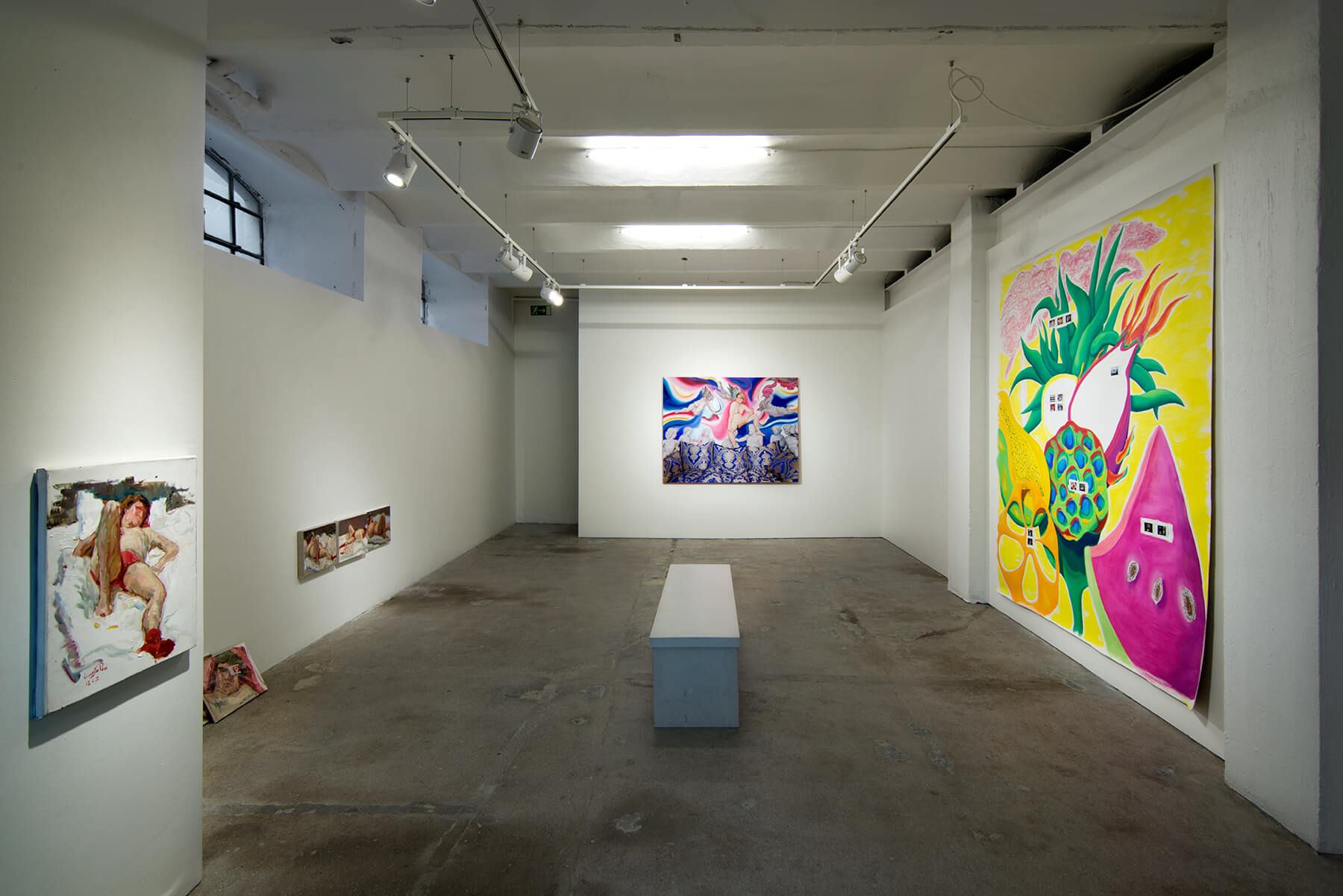 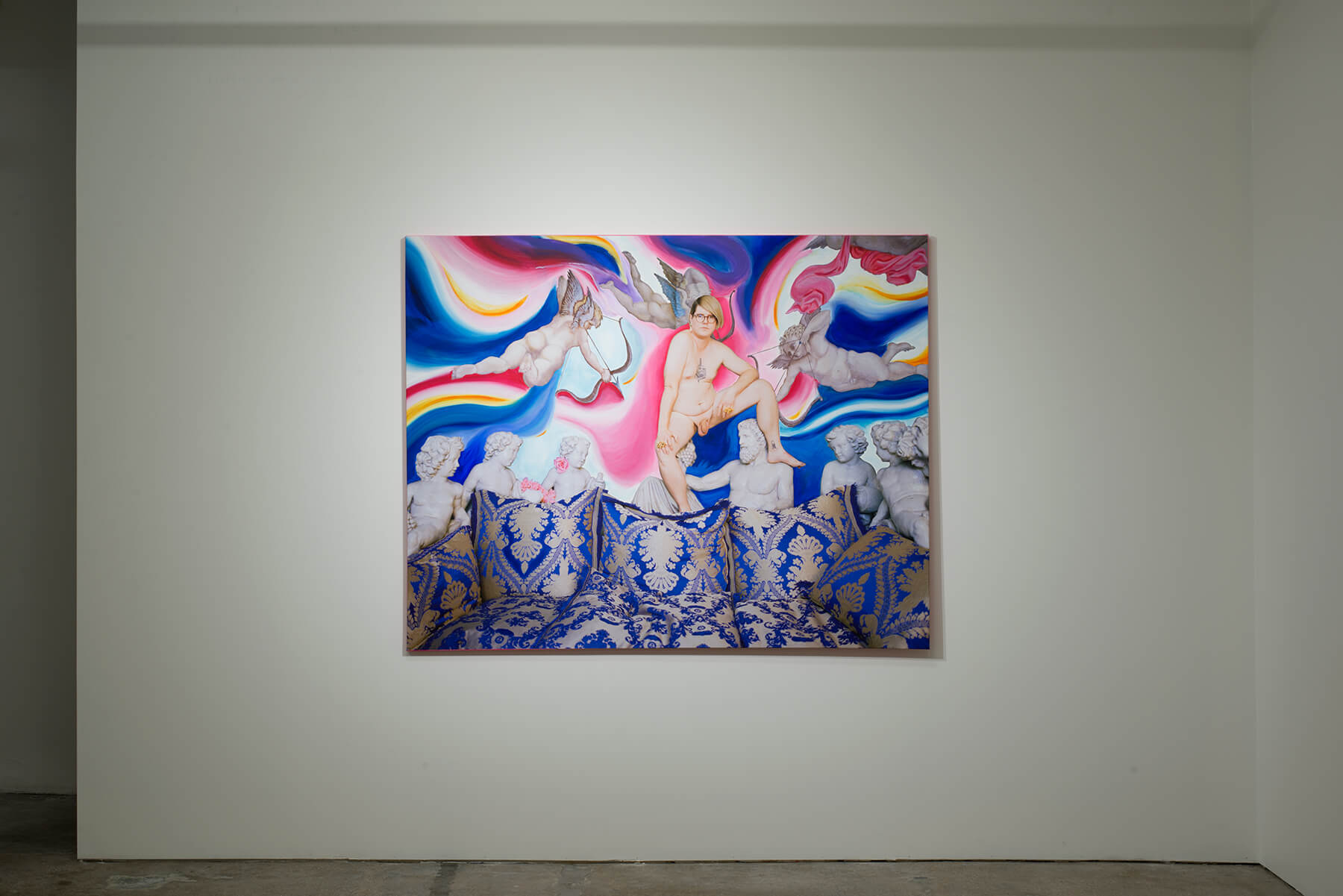 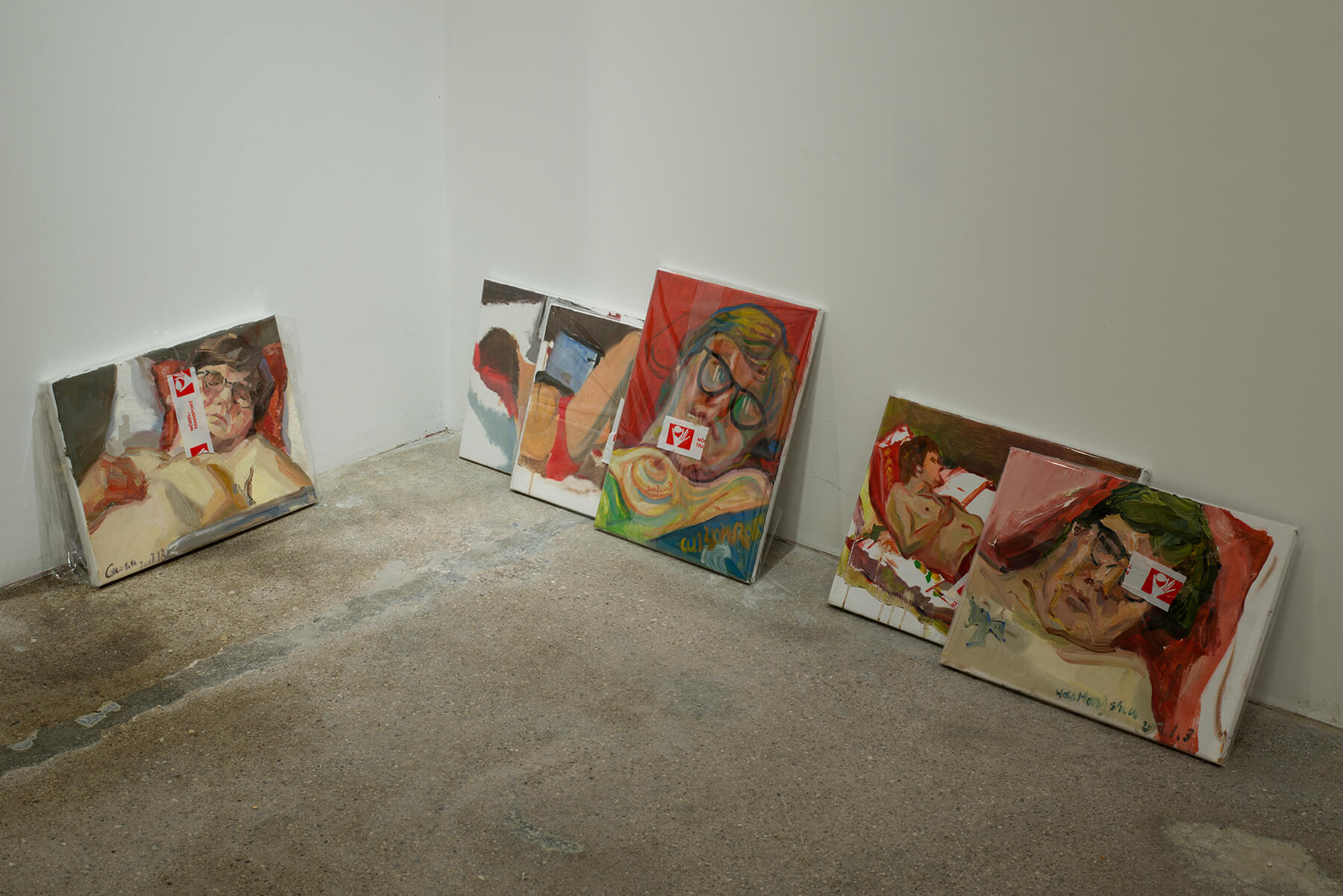 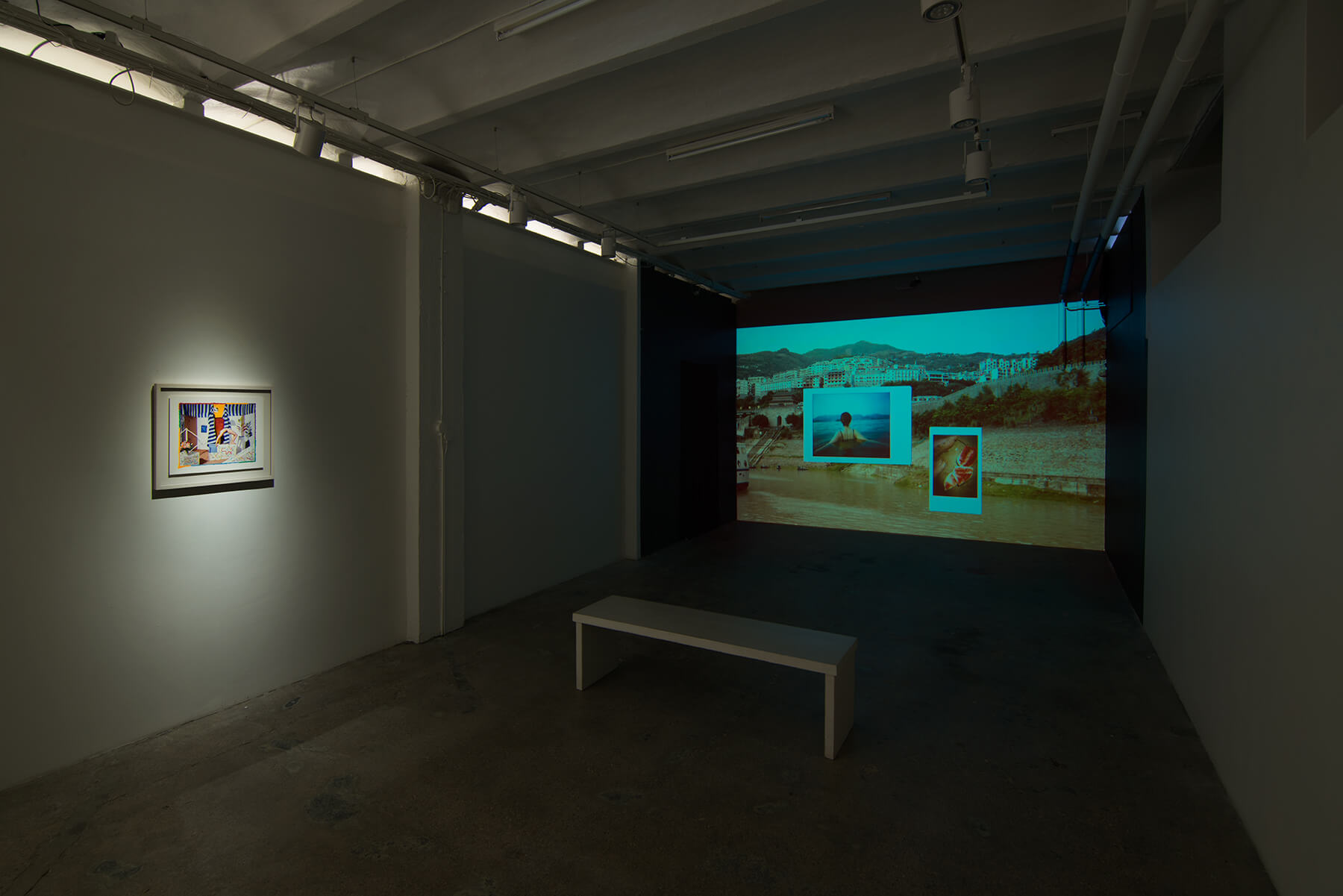 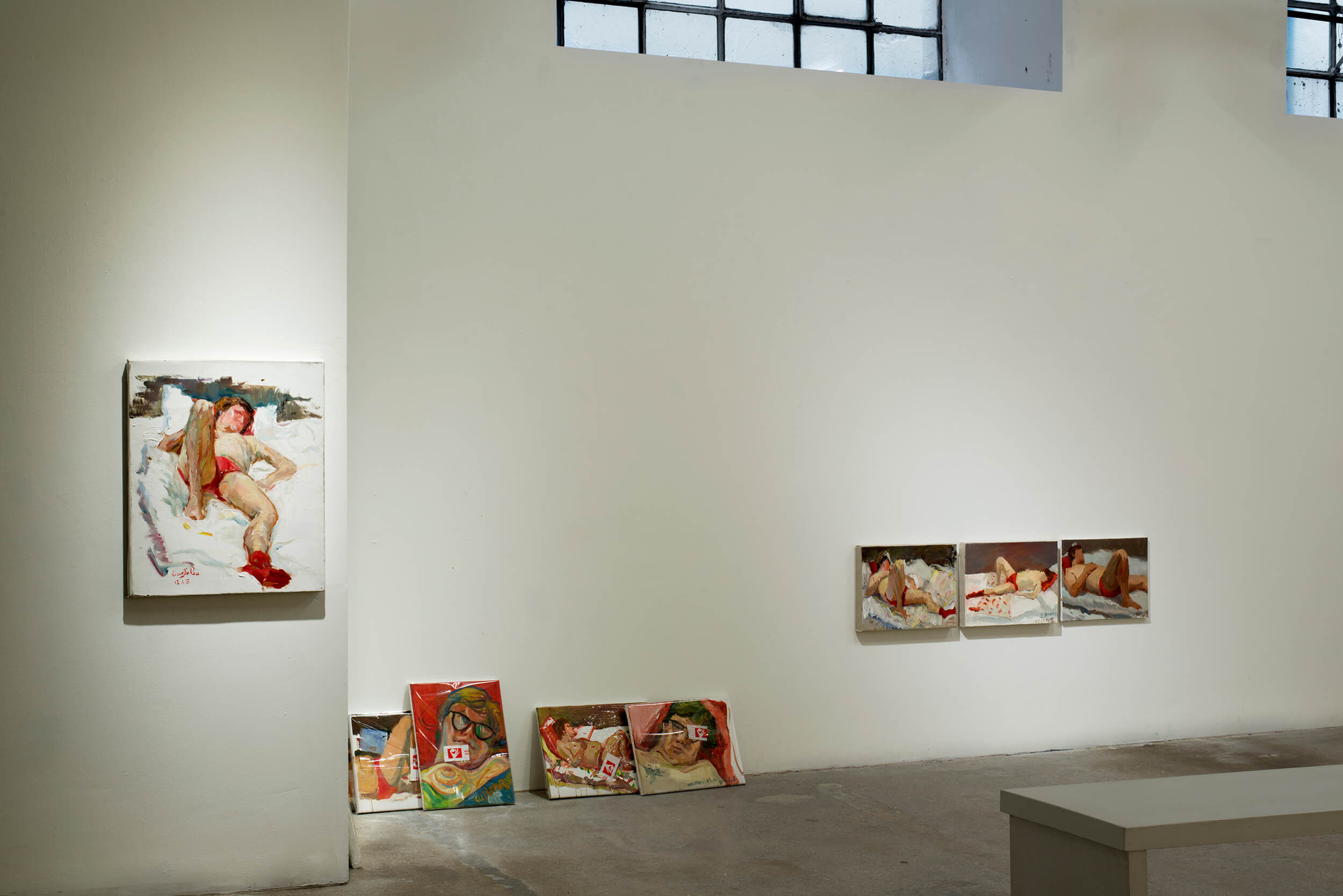 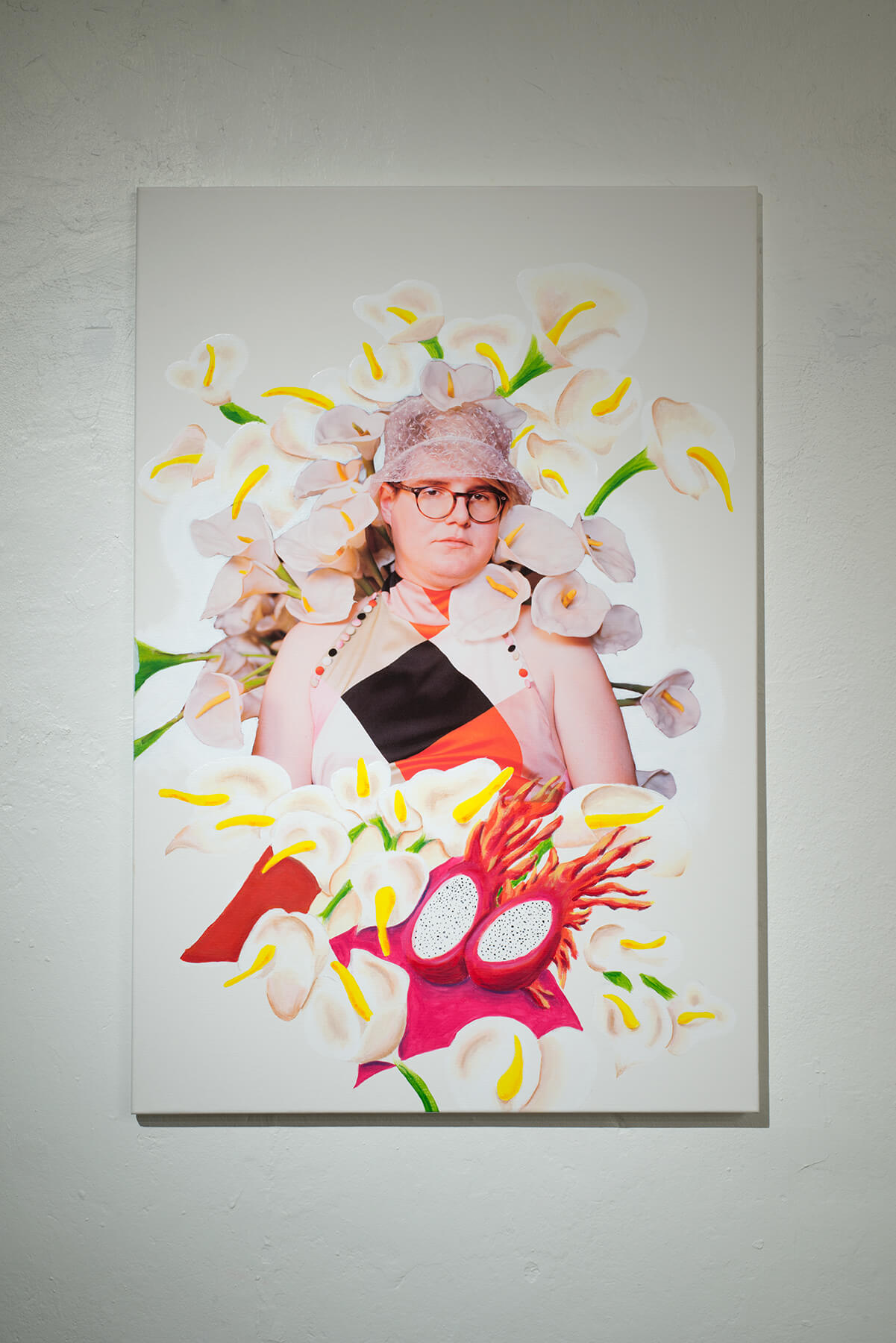 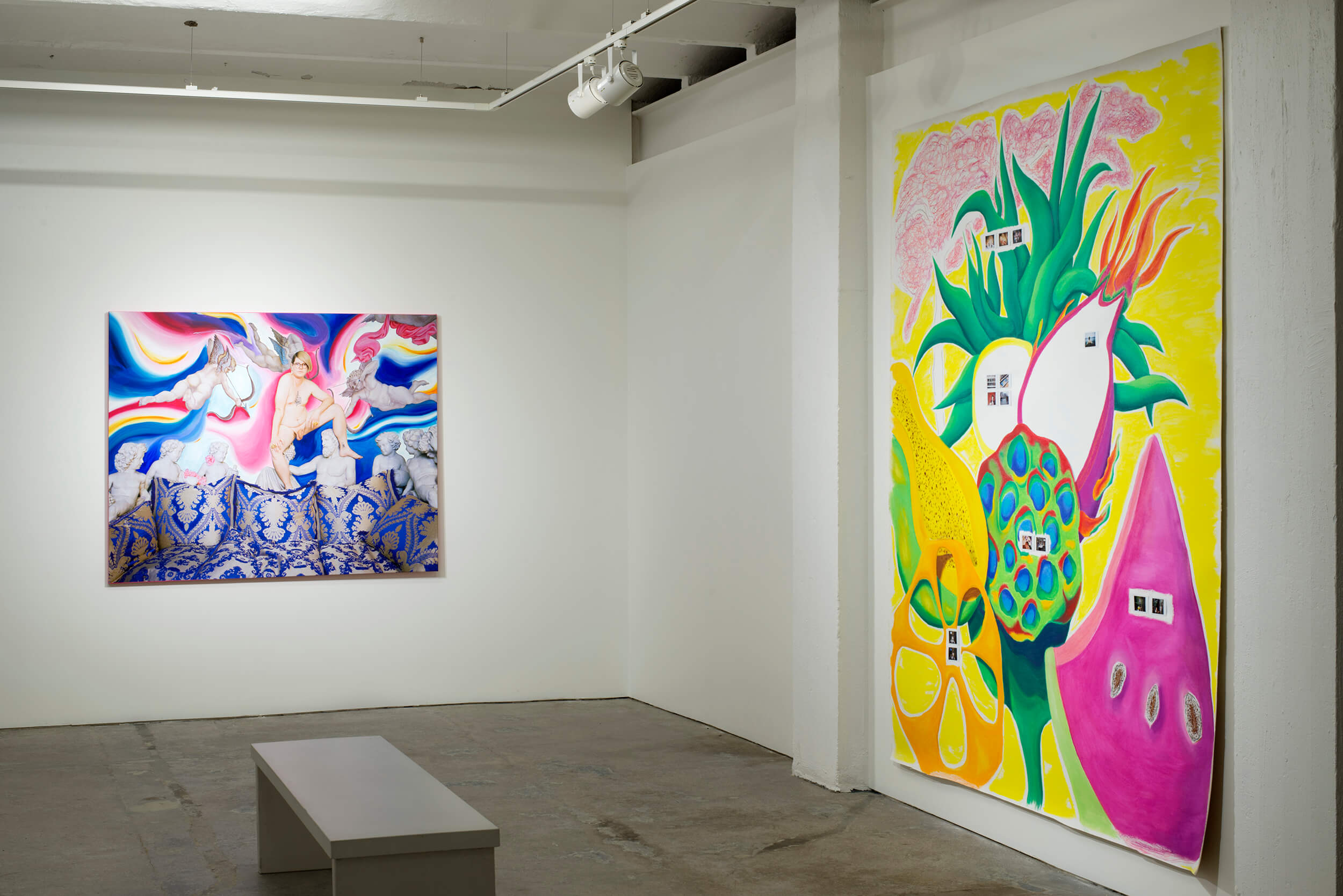 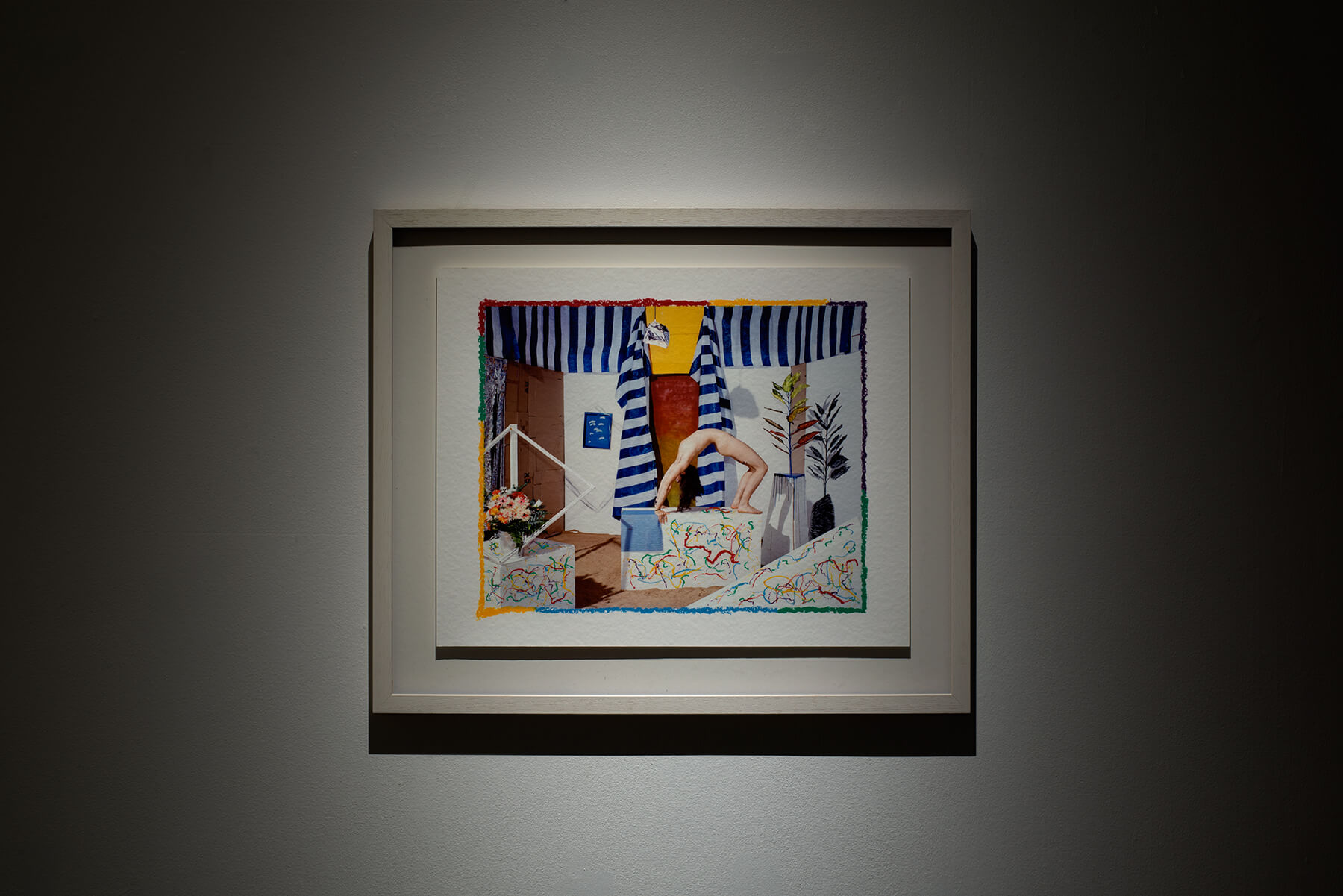 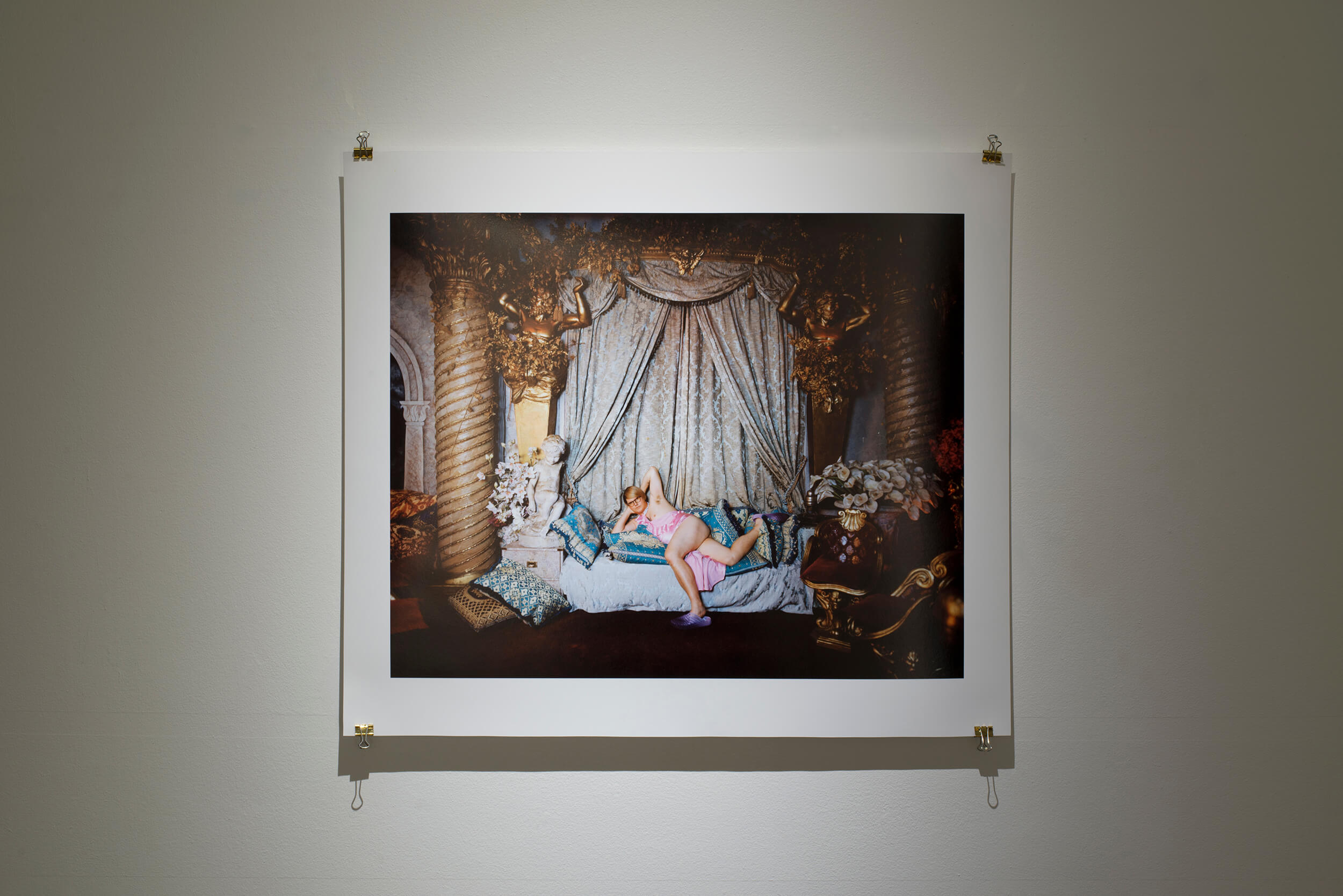