We are made of made of the stars. We are stardust, full of life and energy. When all the energy within us is released we can fly, anywhere, in any direction. As human beings, in our human guises, we are mostly made of water, which allows us to remain on the earth’s surface. One day, all of us will be claimed by the earth and become stars and water. Just like the big bang, the force responsible for creating our universe, we will return to the universe. This process can also be viewed in reverse; as energy condensing into a single life form and taking on a human shape. A shape that is made up of stardust and water. In both directions, whether flowing in or out, the human shape appears and disintegrates, over and over again, always full of energy. Liberated. Free.

Photographer Sami Parkkinen’s (b. 1974) photographs and sculptures investigate the human consciousness and notions of spirituality as well as society’s need to re-invent and re-build itself. Parkkinen’s work has featured in international joint and solo exhibitions since 2009, most recently in Circulation(s) - Festival de la jeune photographie européenne in Paris (2016) and at the Taylor Wessing Portrait Prize exhibition at London’s National Portrait Gallery (2015). During both of these exhibitions, Parkkinen’s works were displayed in large-scale poster reproductions at underground stations in Paris and London. Parkkinen’s art is featured in a number of collections including the Finnish State Art Commission collection and the Finnish Museum Photography collection. 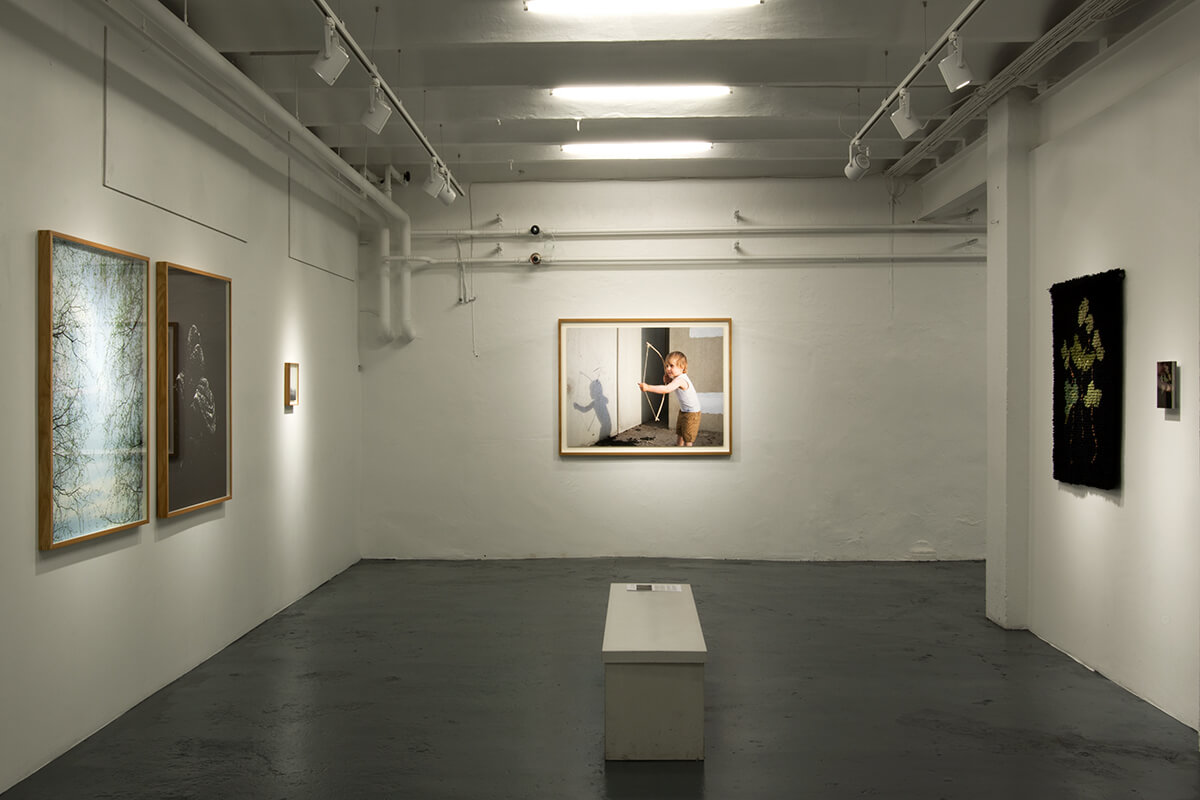 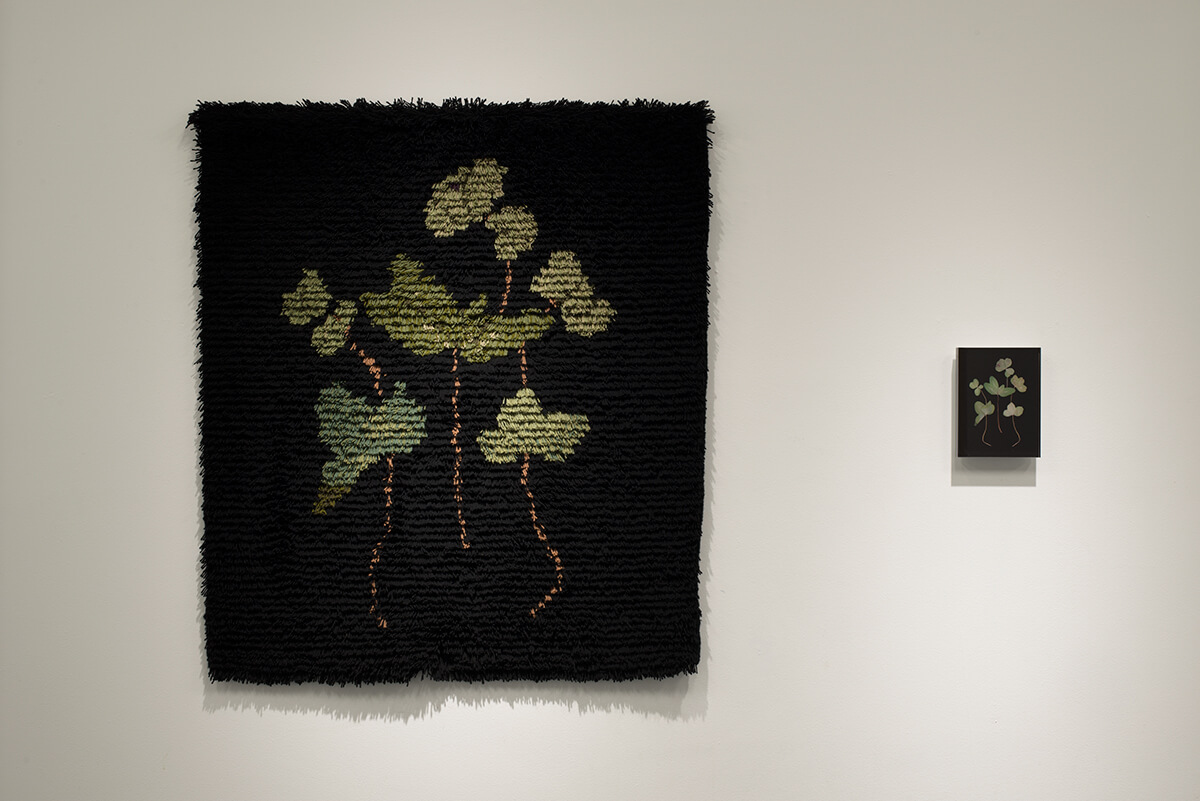 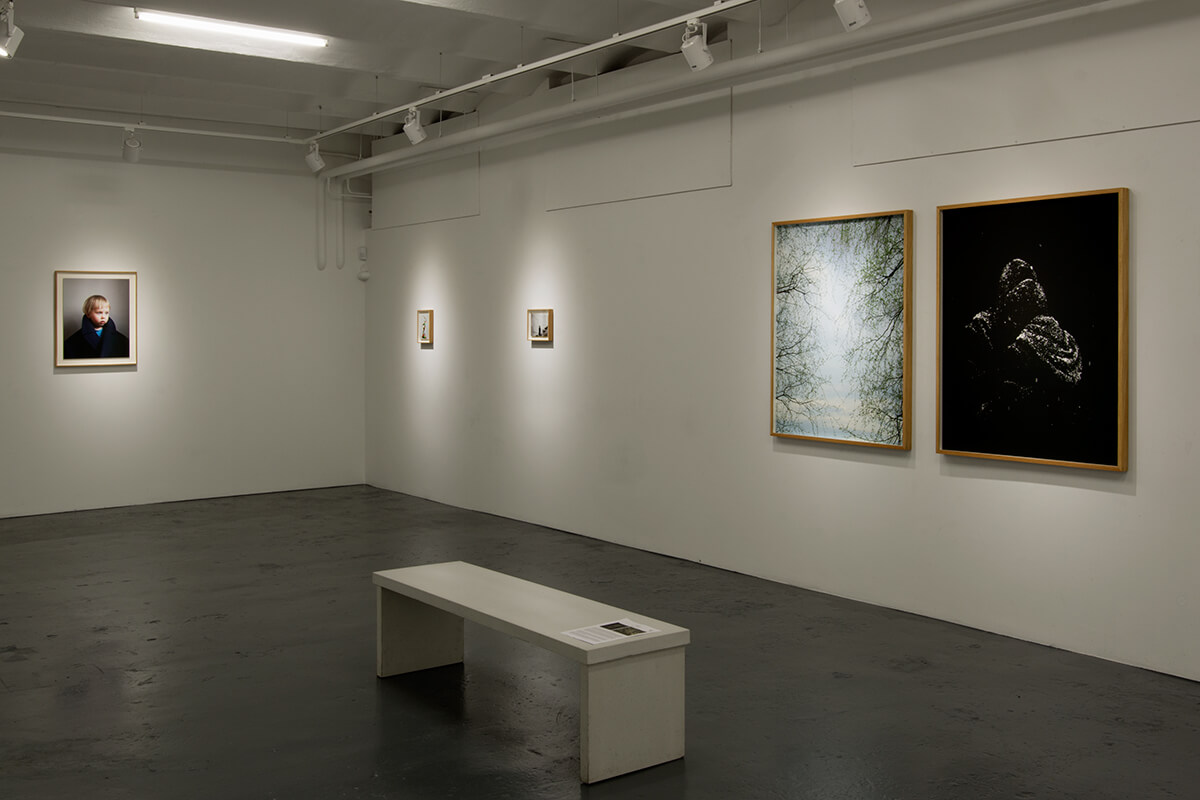 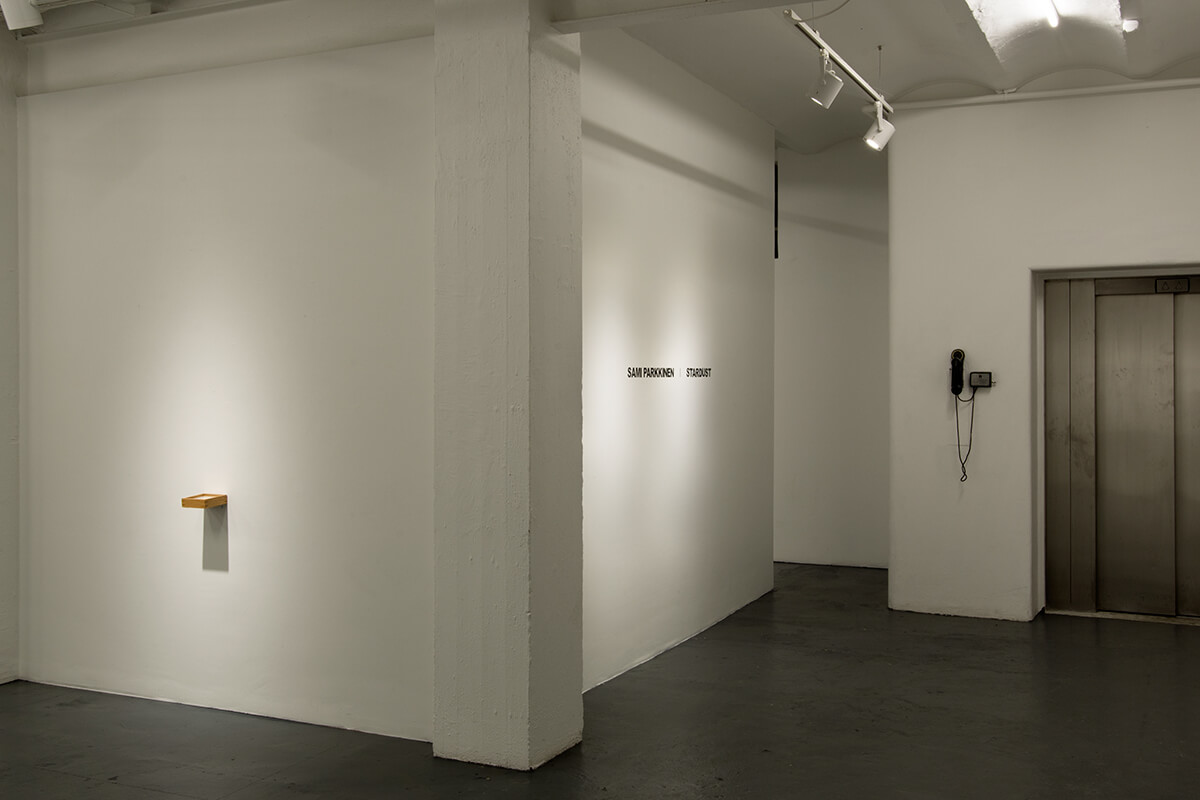 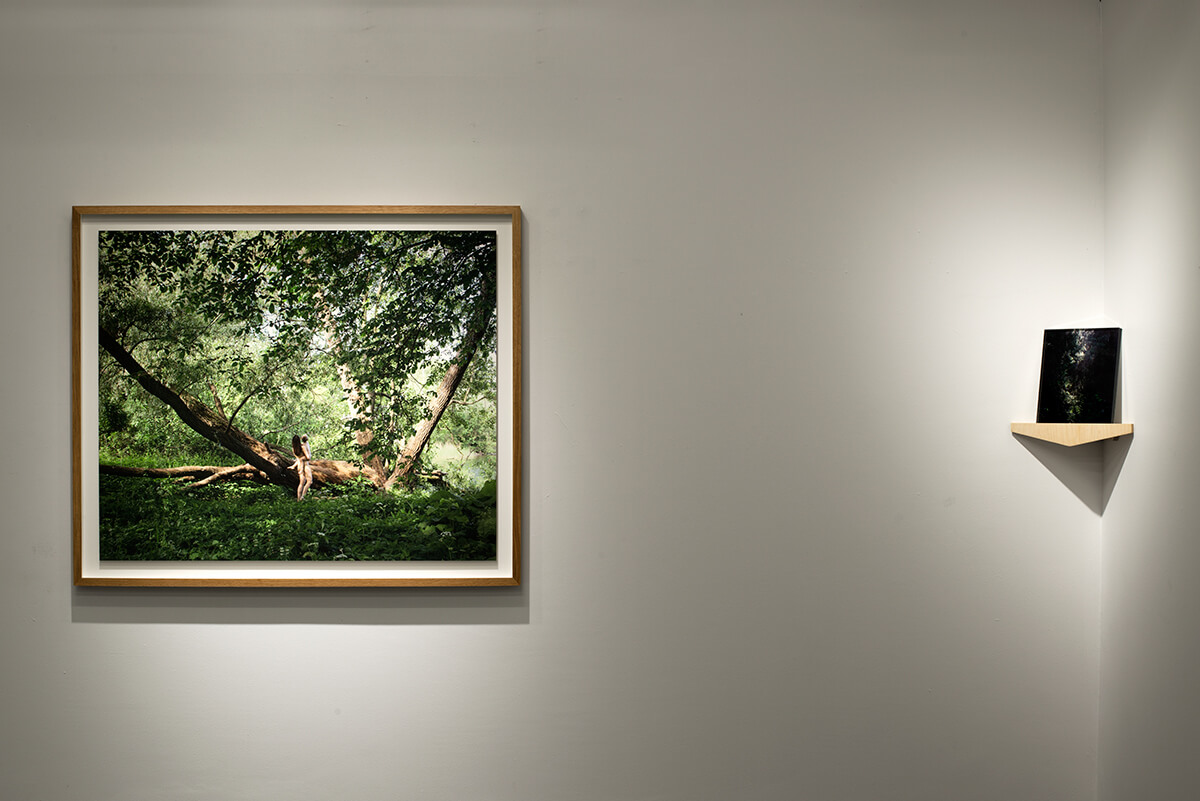 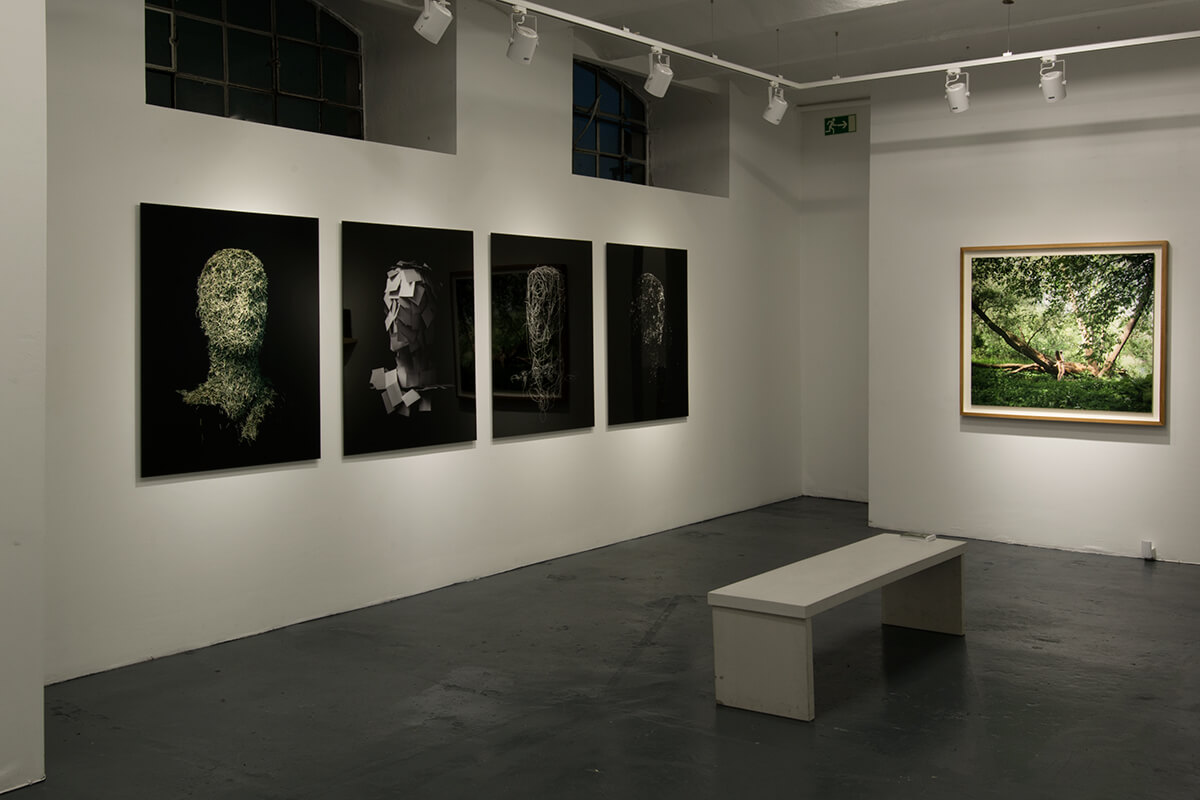 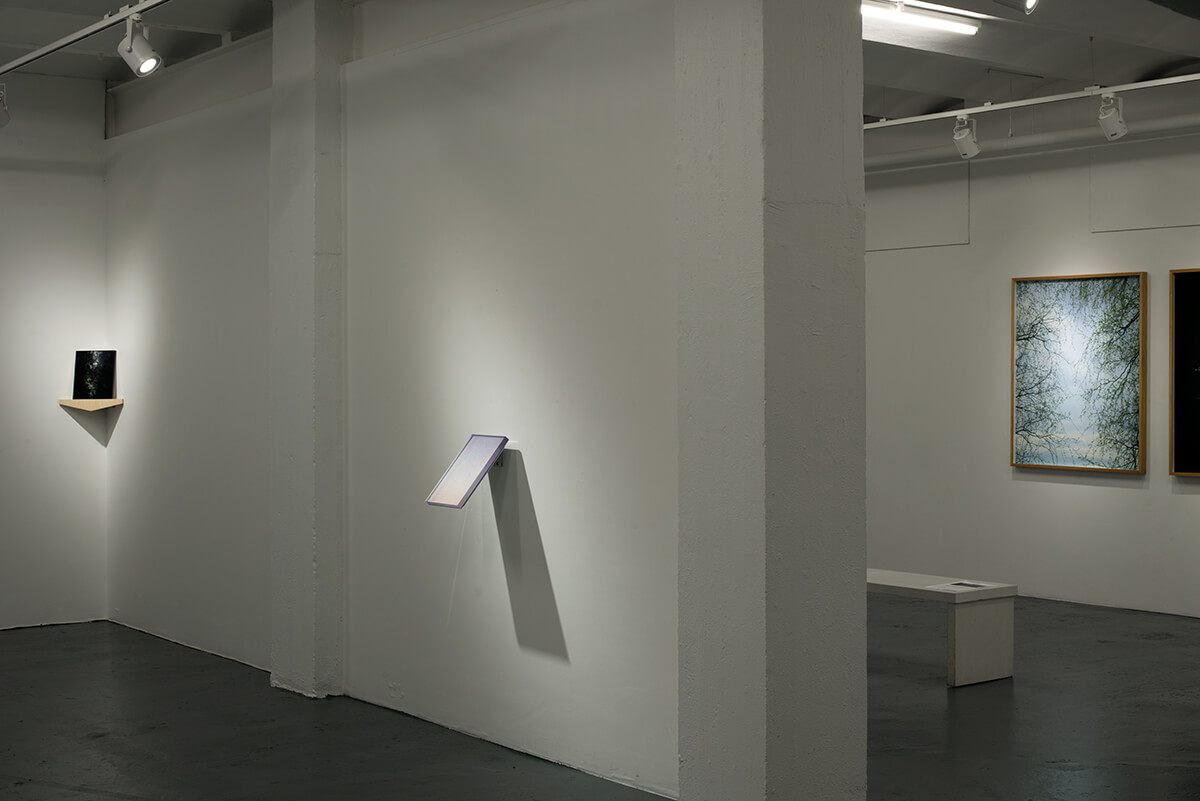