TALES OF A CITY 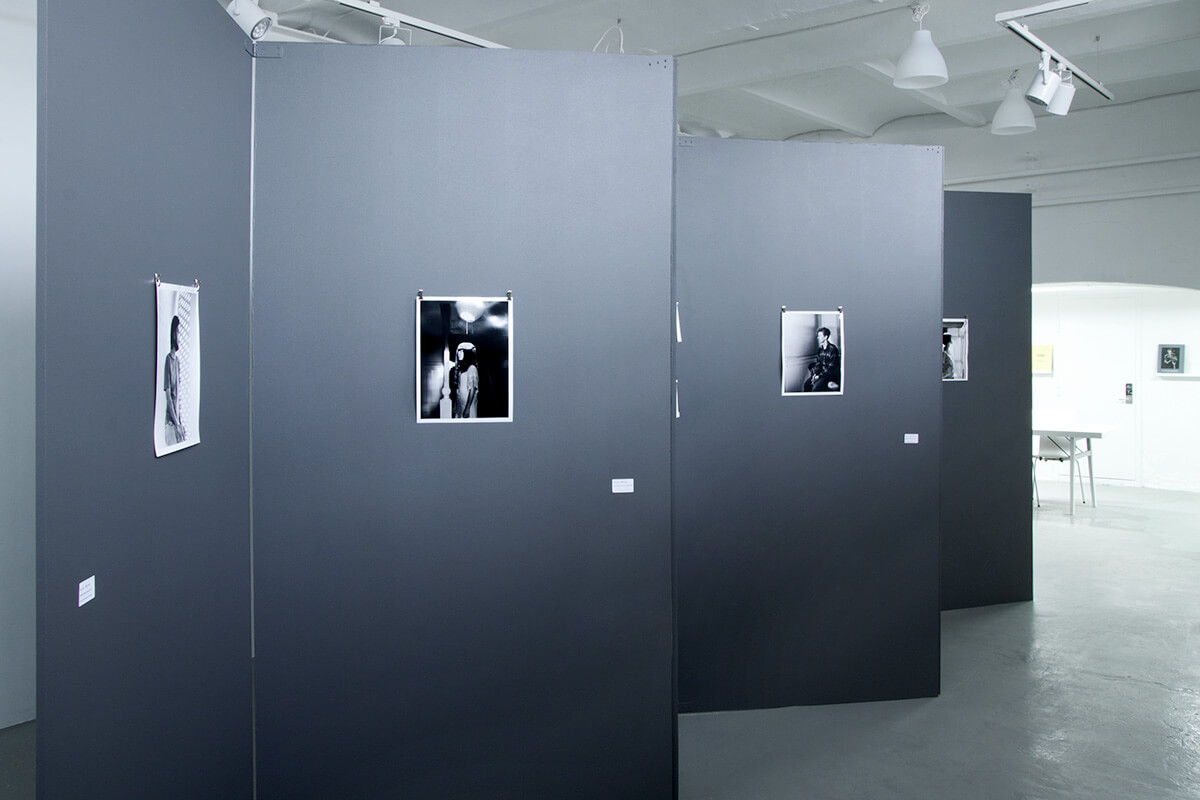 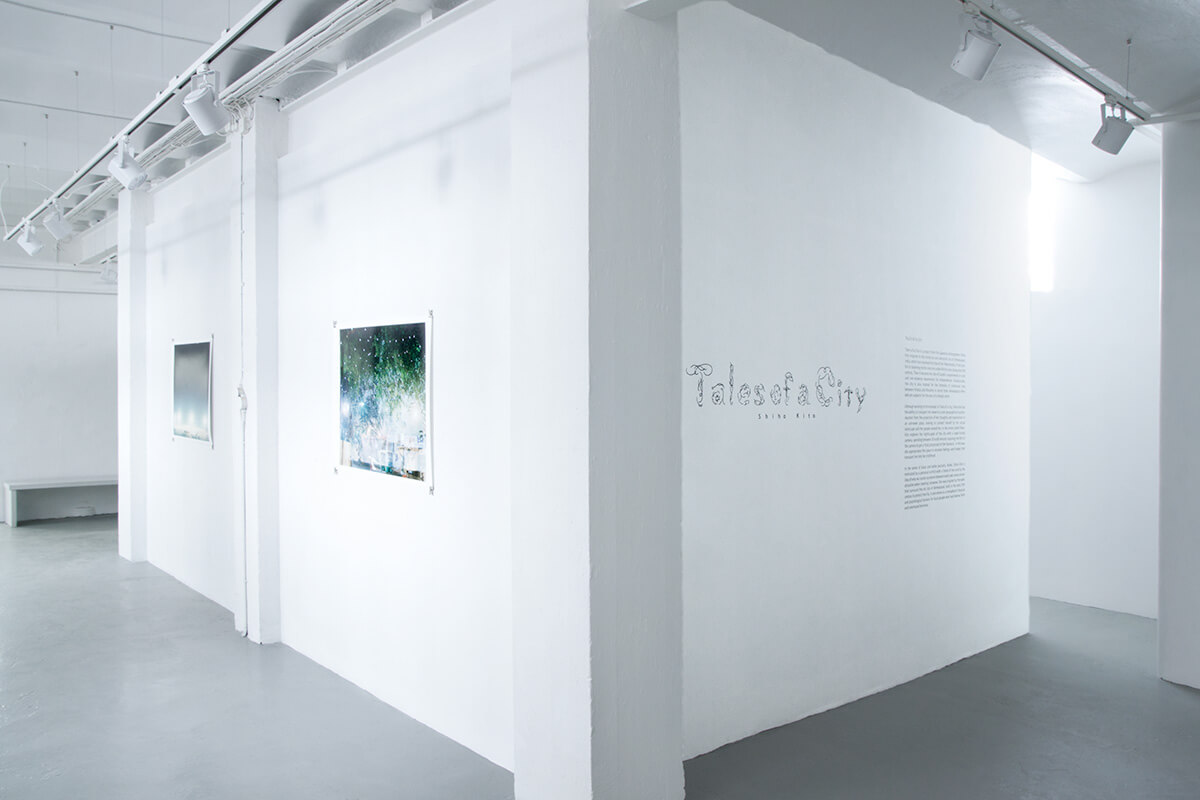 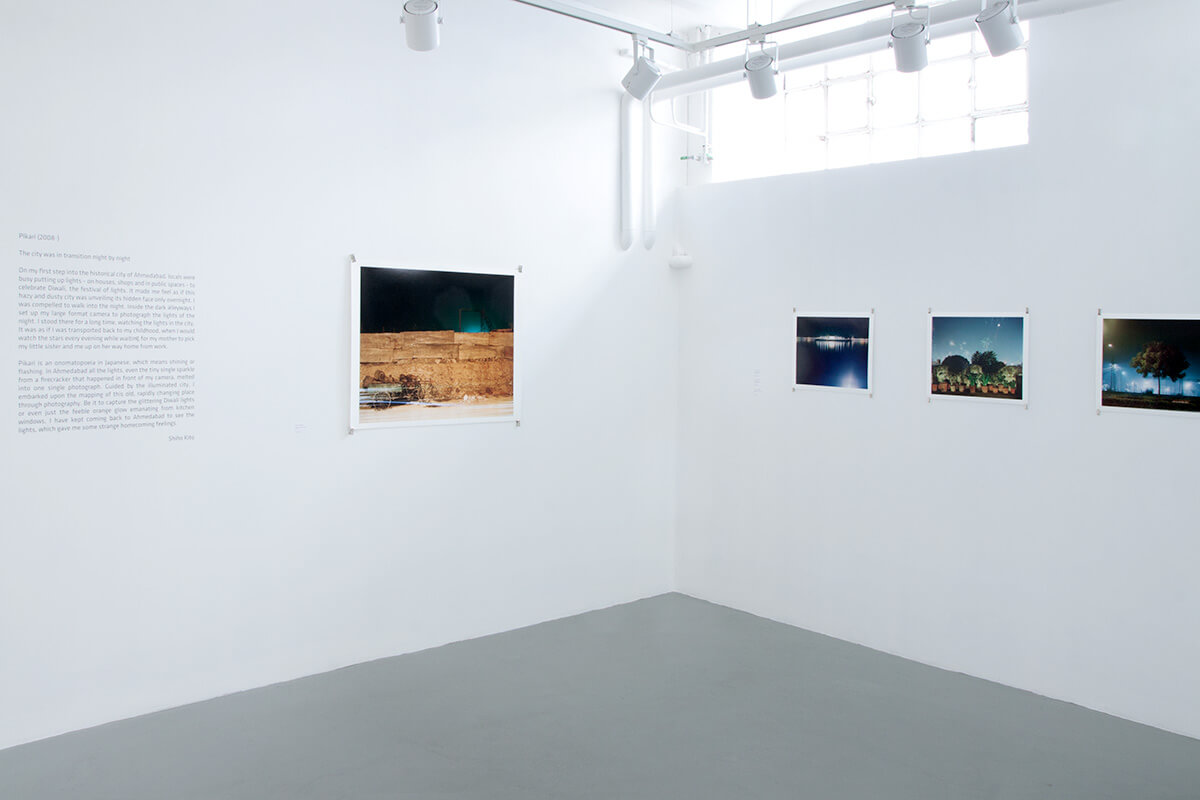 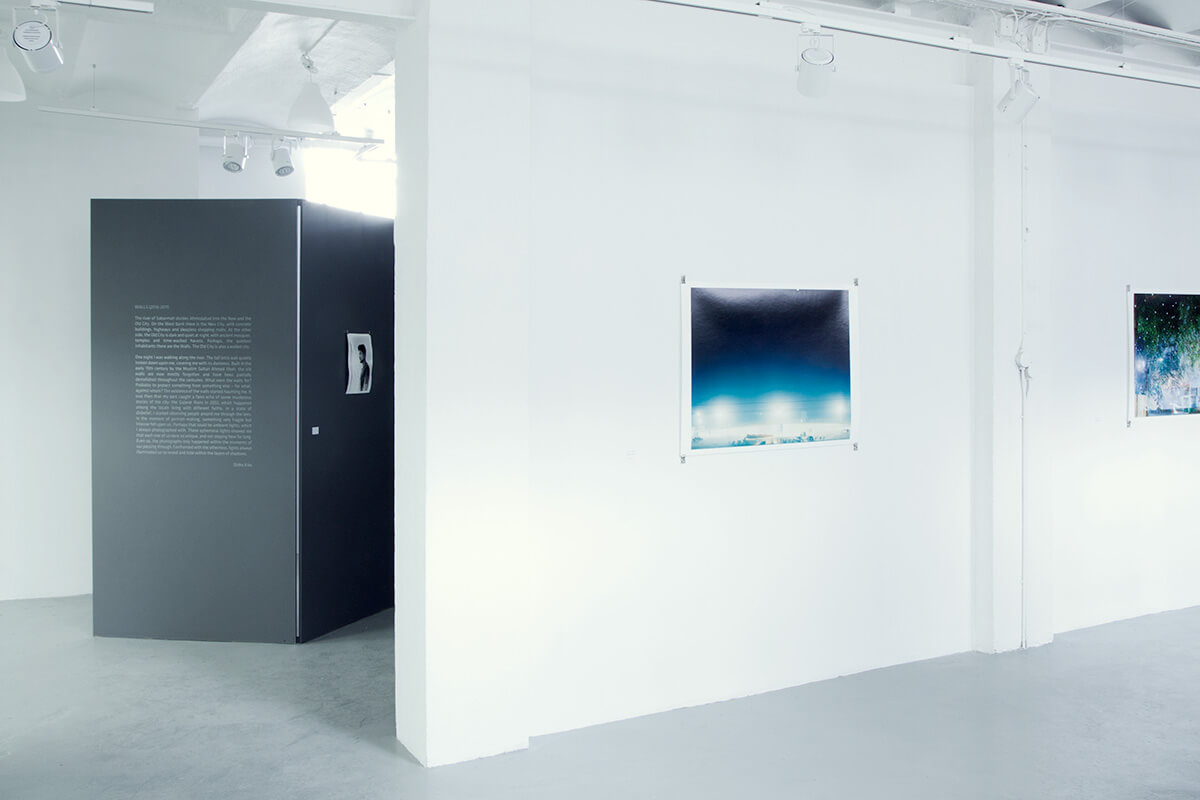 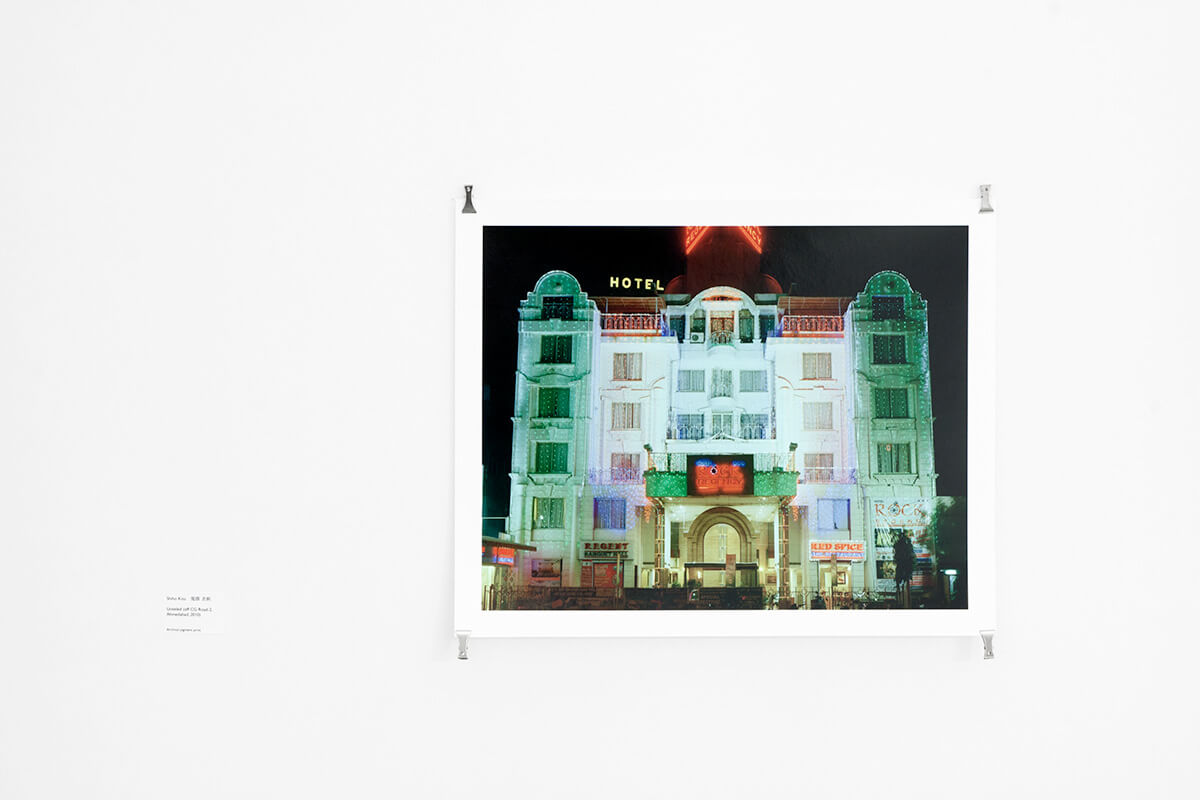