THE WARRIORS OF MAIDAN

The Warriors of Maidan is a project developed by Jean-Marc Caimi and Valentina Piccinni. Several thousands of common people, gathering from all Ukraine, turned fighters for the "Maidan Revolution" in Kiev. They grabbed a wooden stick or a baseball bat, a helmet, a balaclava and borrowed all kind of military outfit available, to get ready for the clashes against the government police forces. They belong to all social classes: students, laborers, businessmen, ex-soldiers of the Afghanistan war, bodyguards... All ages and gender, including young girls ready for the battle. With just the hasty training given on the battlefield, these brave fighters are all ready to die for the freedom of their country. 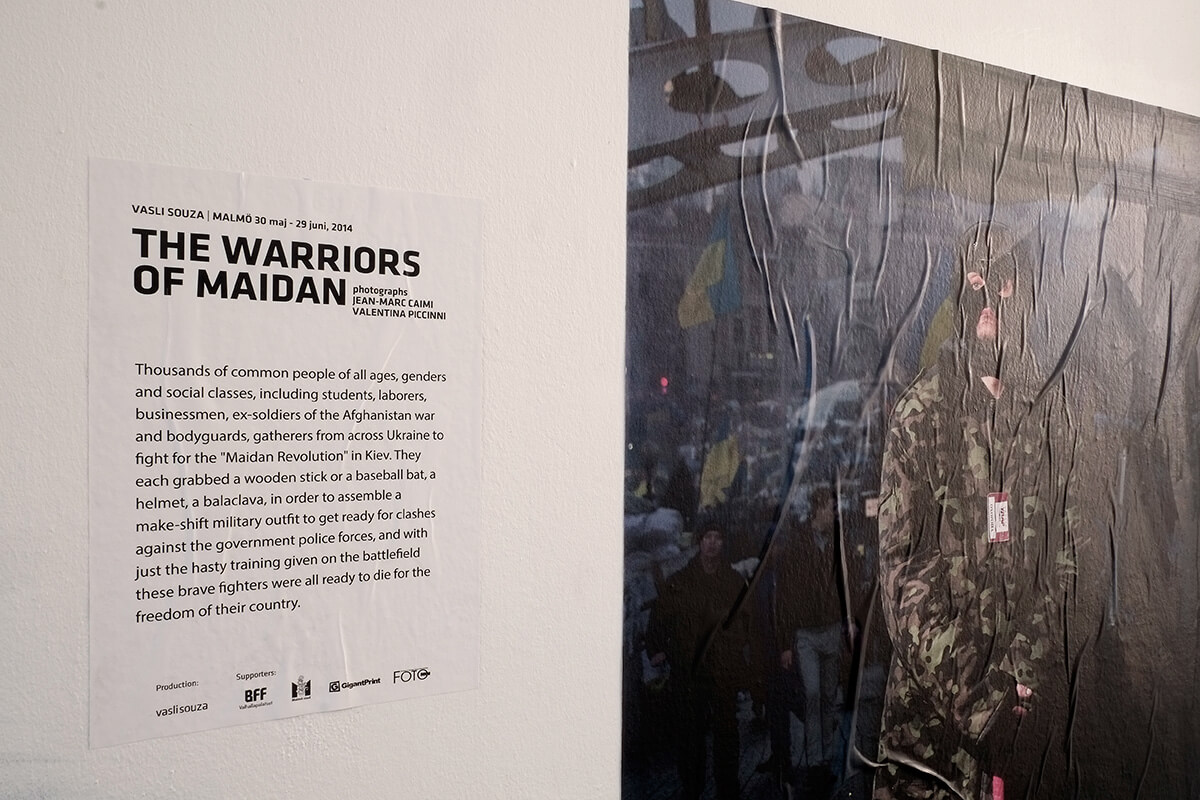 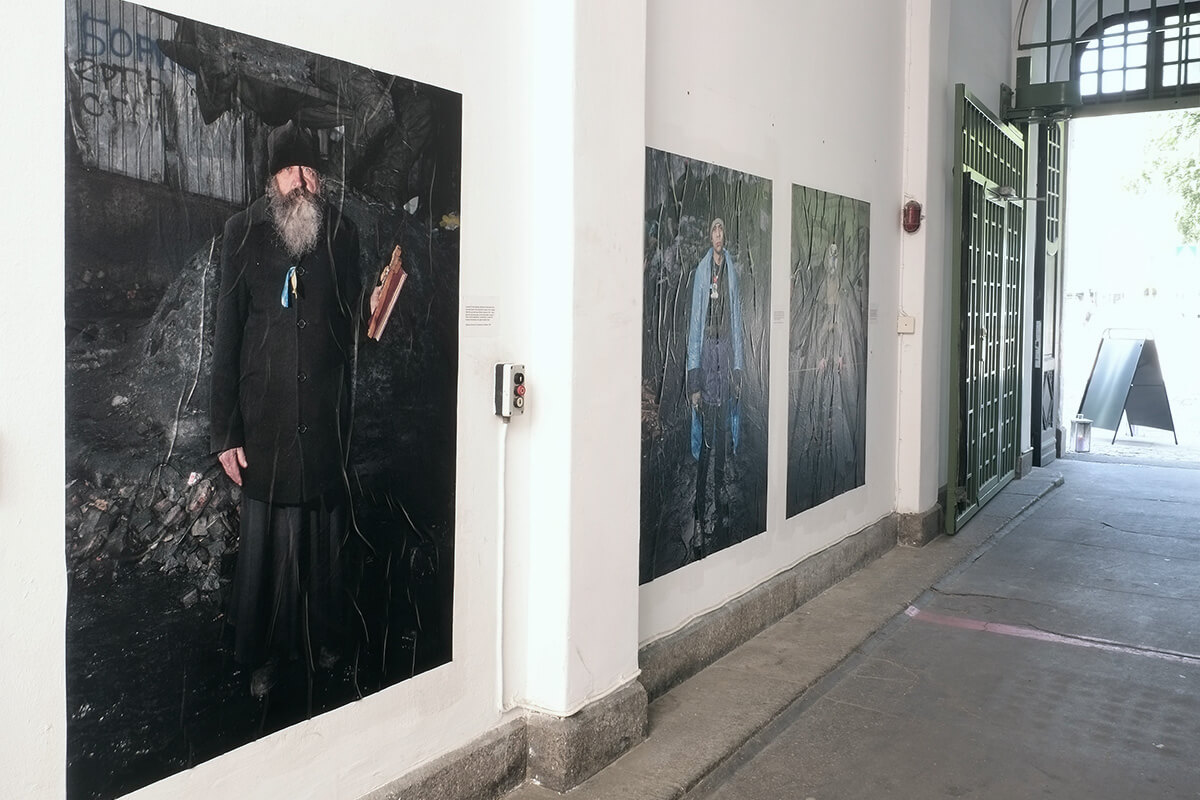 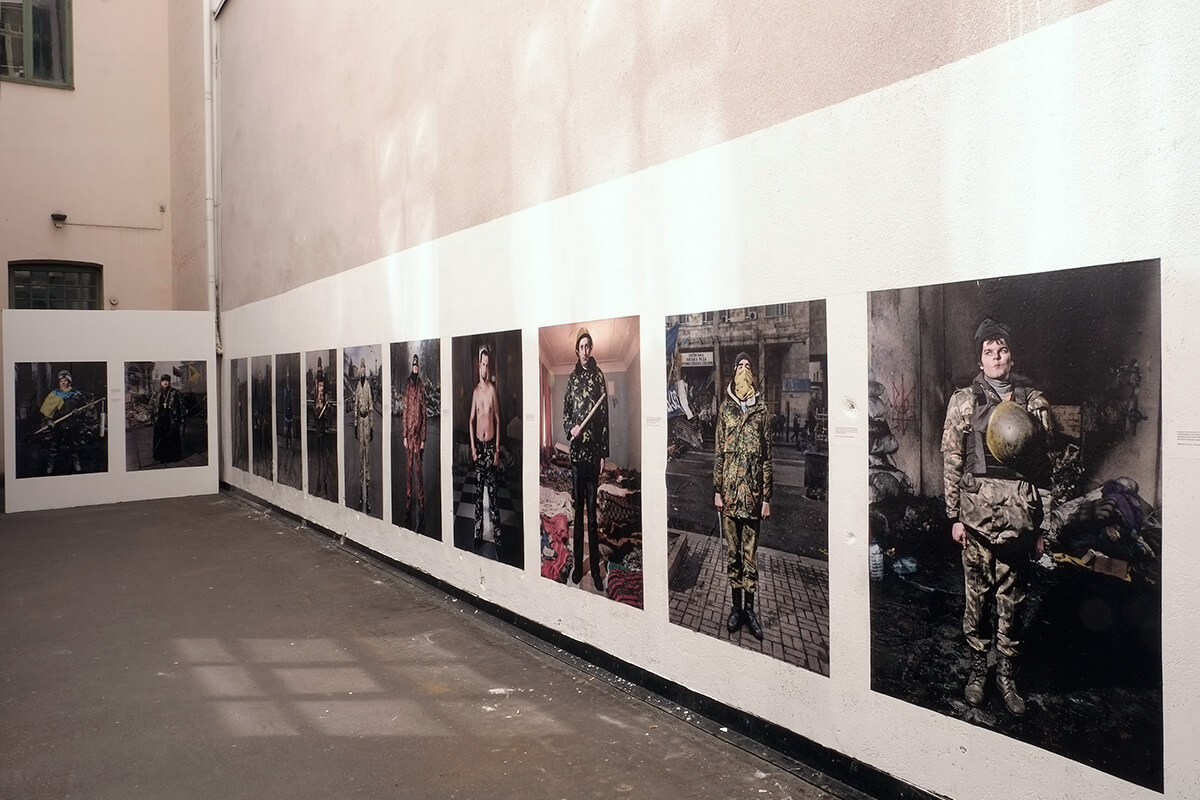 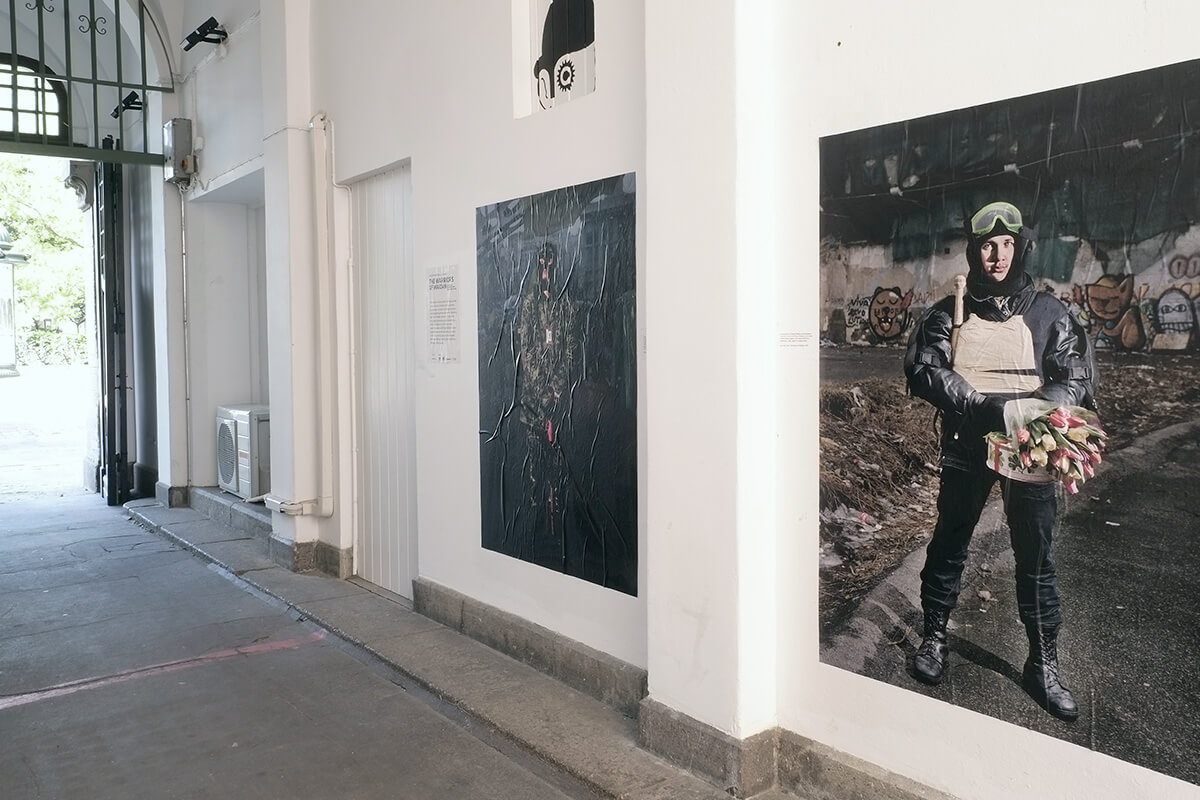 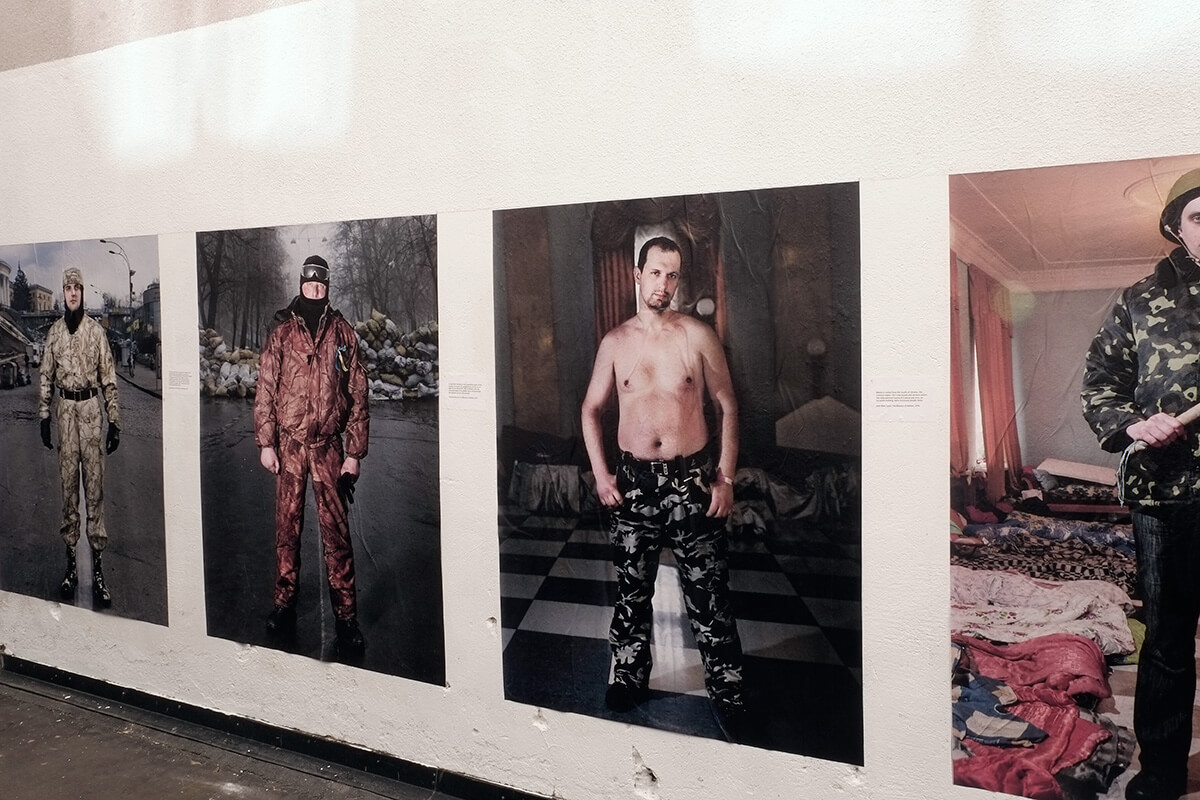