WE LIVE IN FEAR

"My work is a visual exploration of making/mapping/preserving radical black lesbian and queer (LGBTI : lesbian, gay, bisexual, transgender, intersex) visual history in post-Apartheid South Africa. I explore how visual activism can be employed by socially, culturally, politically and economically marginalized individuals to create sites of resistance as well as to develop a critical gaze from our own perspective."

FACES AND PHASES
‘Remember me when I’m gone …’ Busi Sigasa

When I started capturing Faces and Phases eight years ago, I did not anticipate that the project would involve much more than documenting my community. The first person I photographed for the series was Busi Sigasa (1982-2007), whose photograph was taken at the old Women’s Gaol at Constitution Hill, Braamfontein, in 2006. She was my friend and colleague. She was a poet, an activist and a survivor of the hate crime of ‘curative rape’. Eight months later, in March 2007, she died at the age of 25. Confronted by the realities of loss and pain, I began a long journey of photographing black and white portraits of the mostly black lesbians and trans men around me.

ISILUMO SIYALUMA
Isilumo siyaluma is a Zulu expression that can be loosely translated as “period pains/periods pain”. Additionally, there is an added meaning in the translation that there is something secretive in and about this blood/“period in time.” 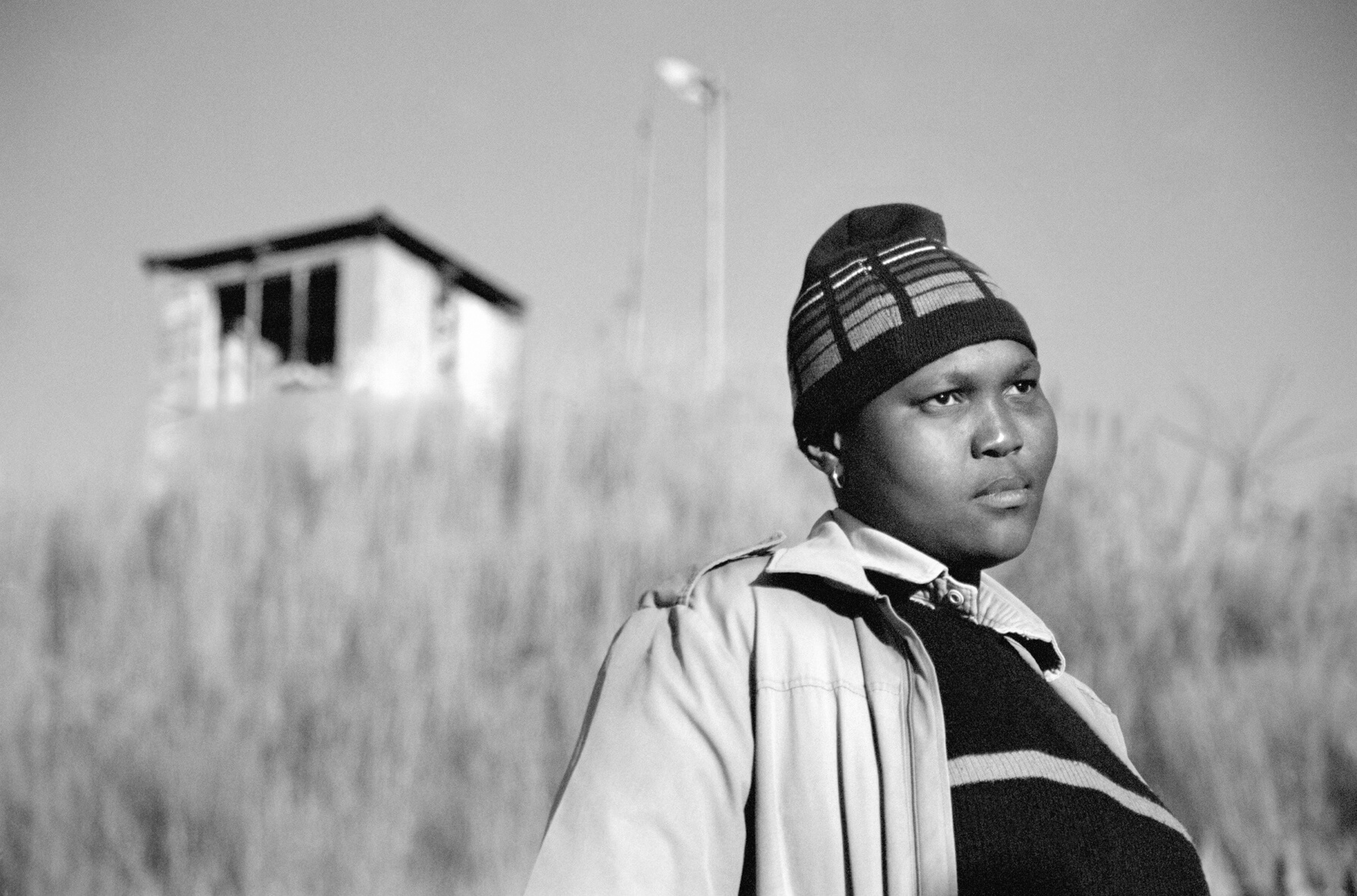 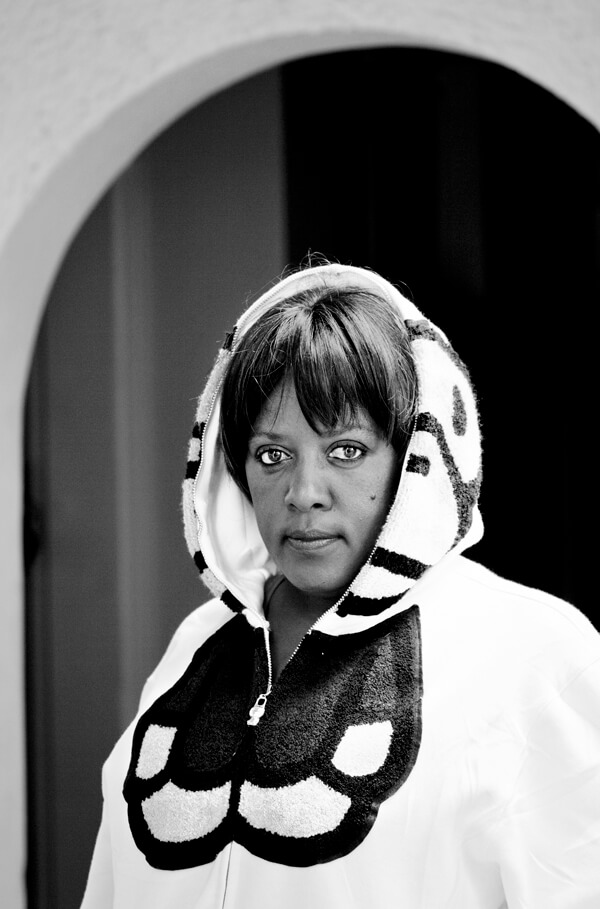 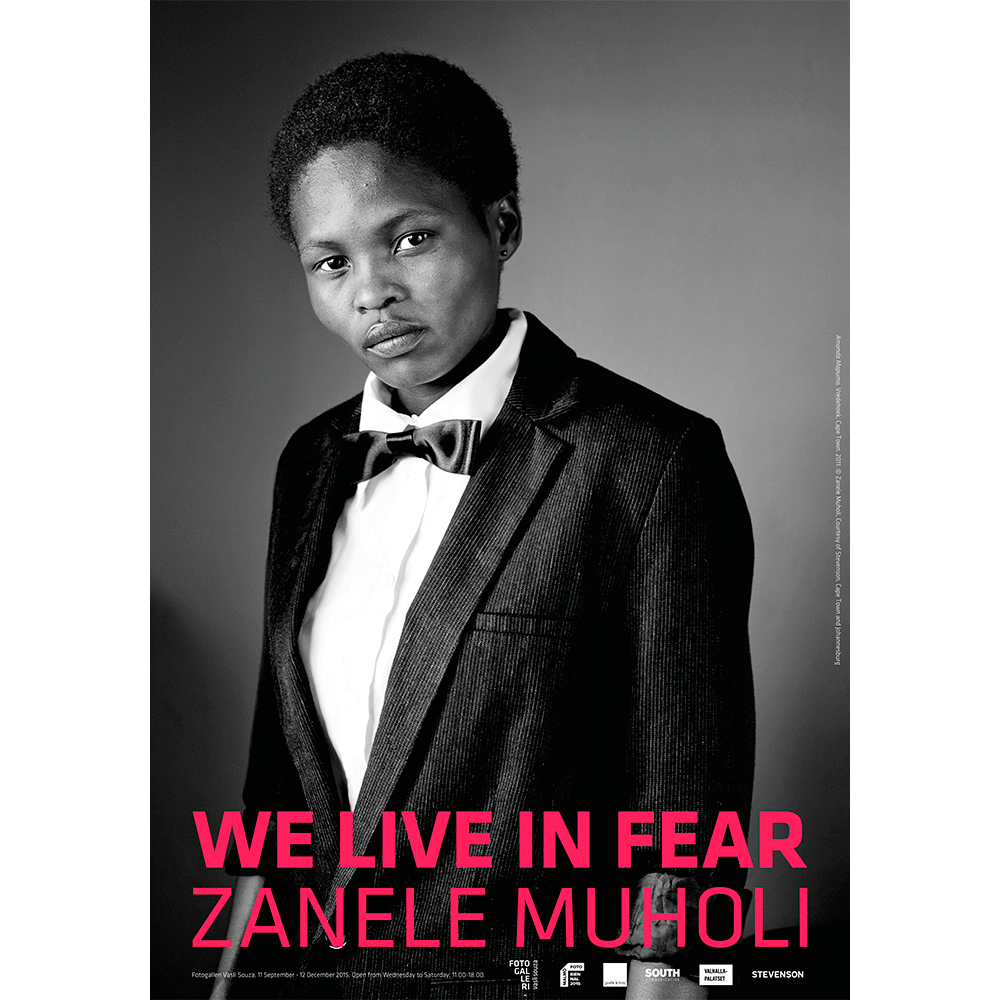 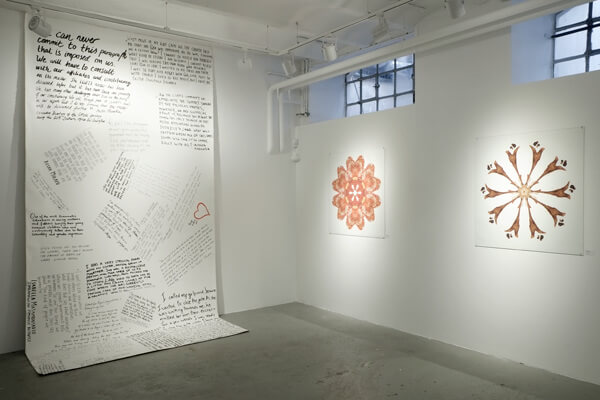 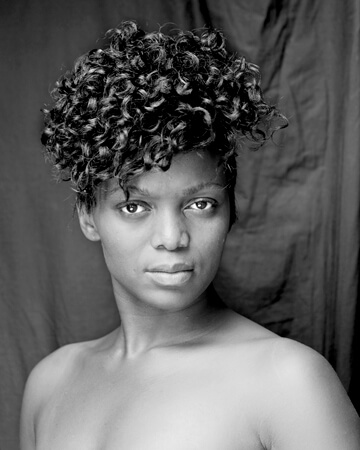 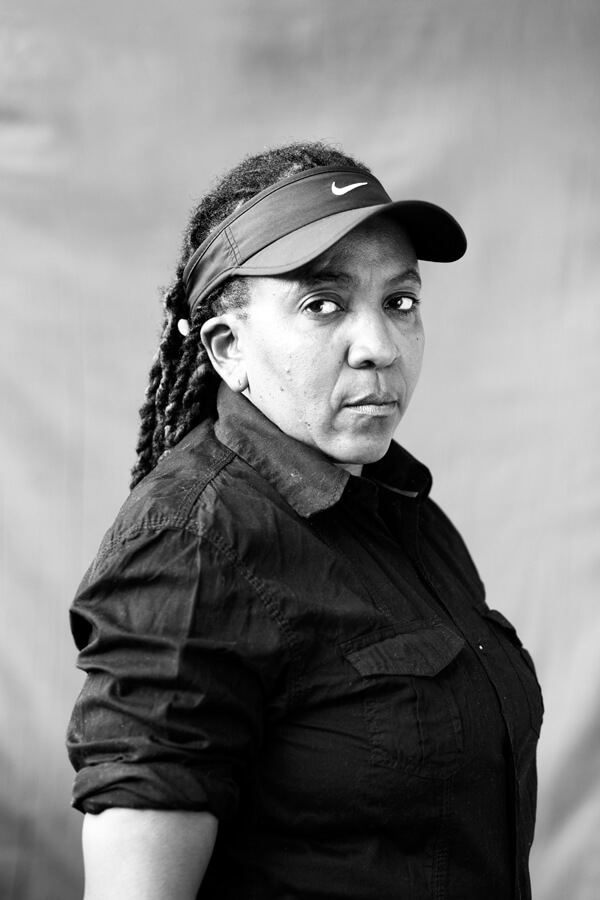 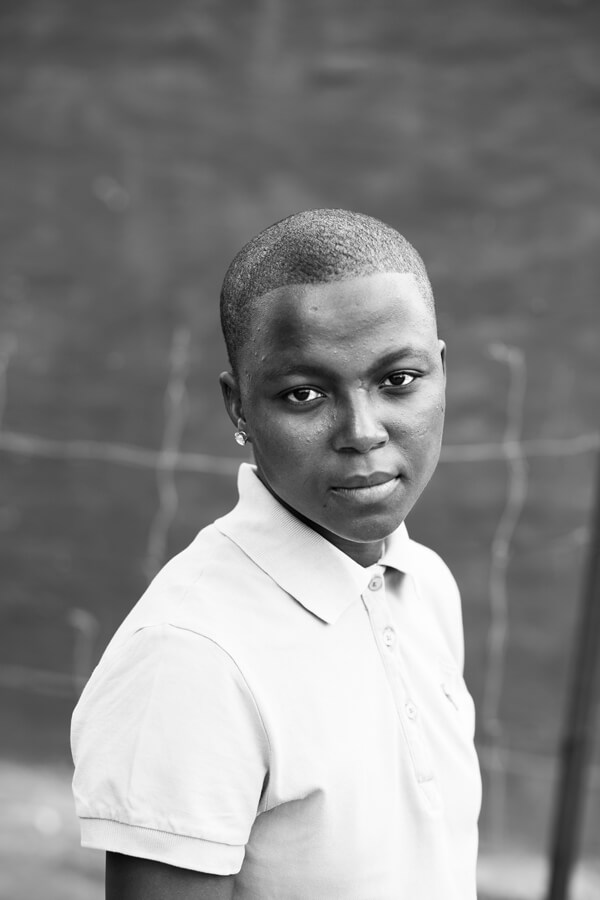 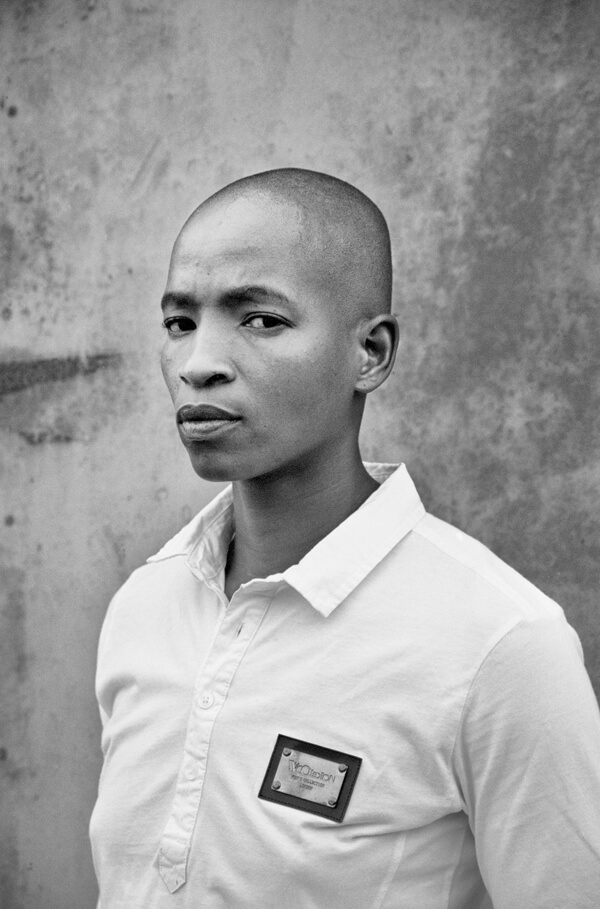 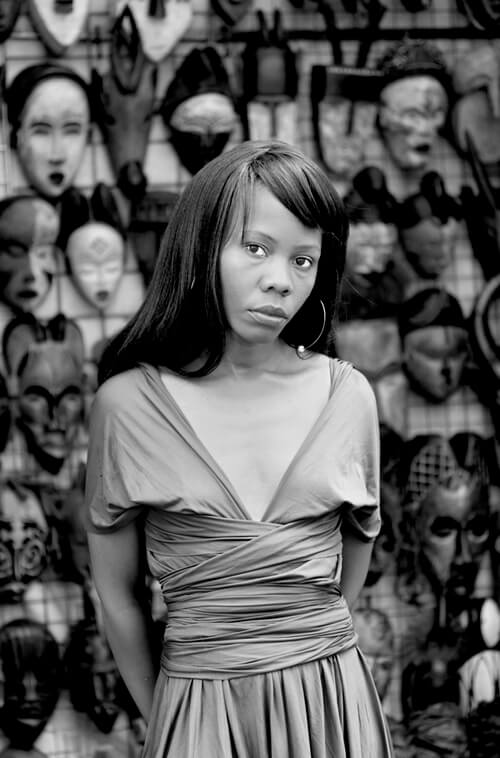 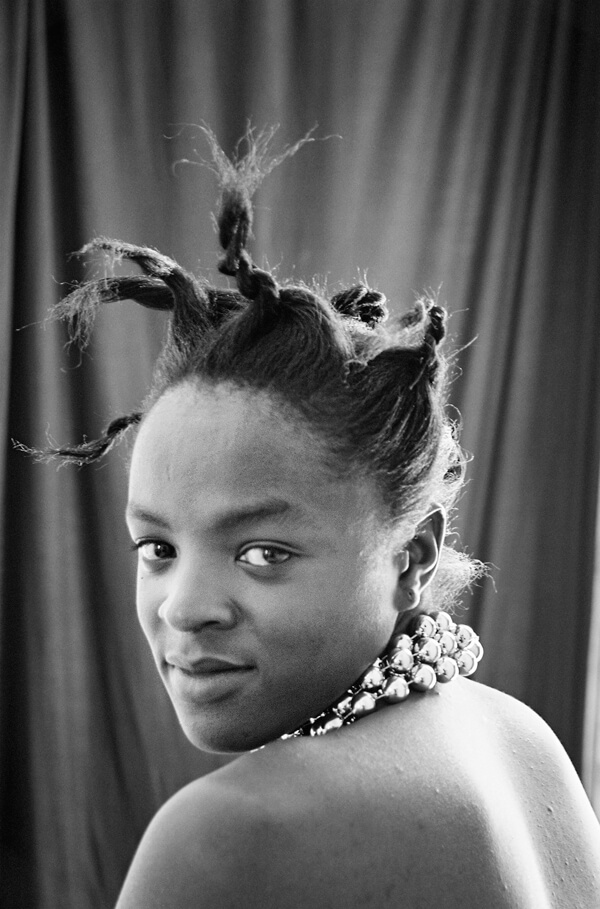 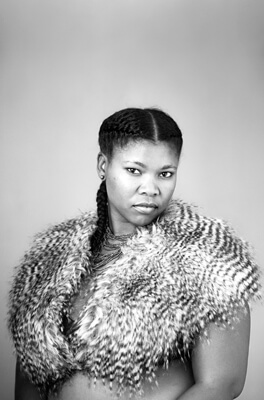 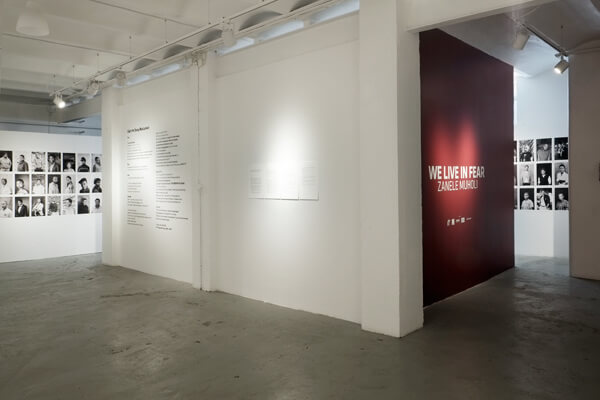 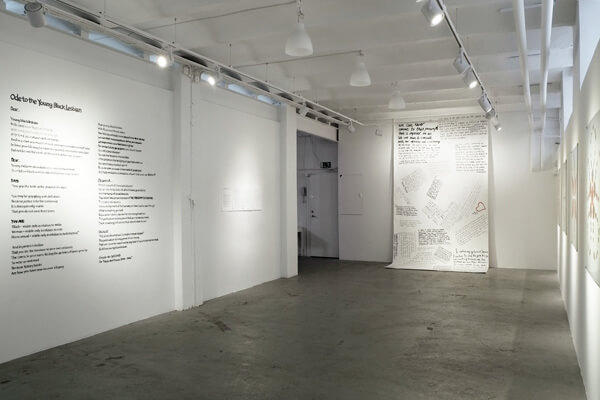 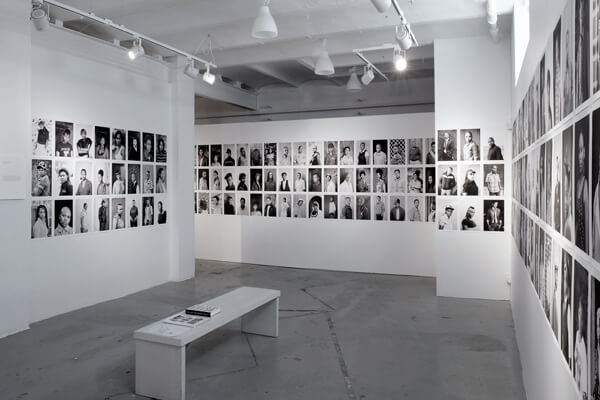 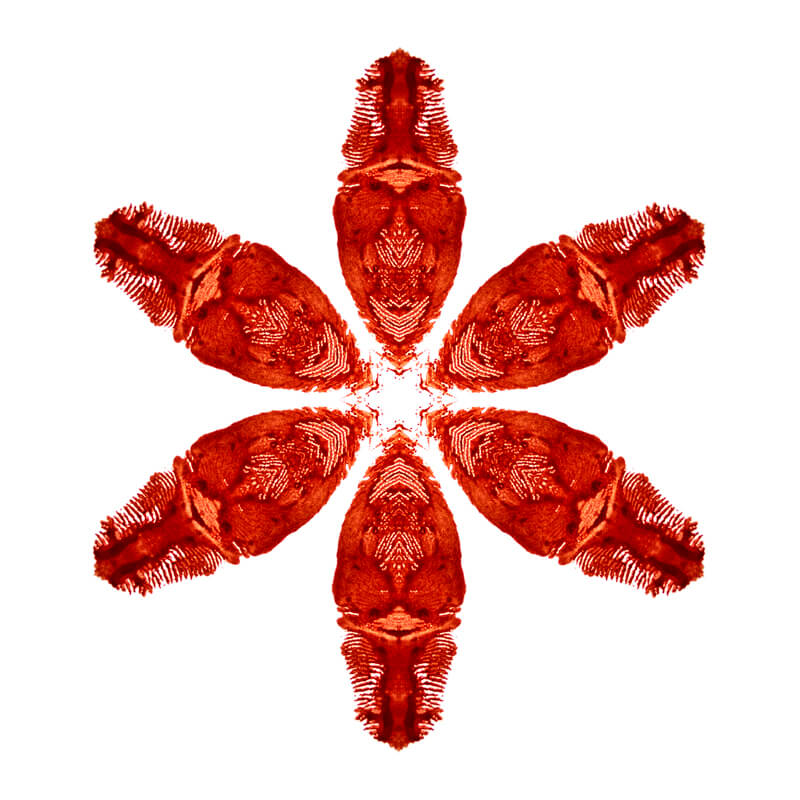 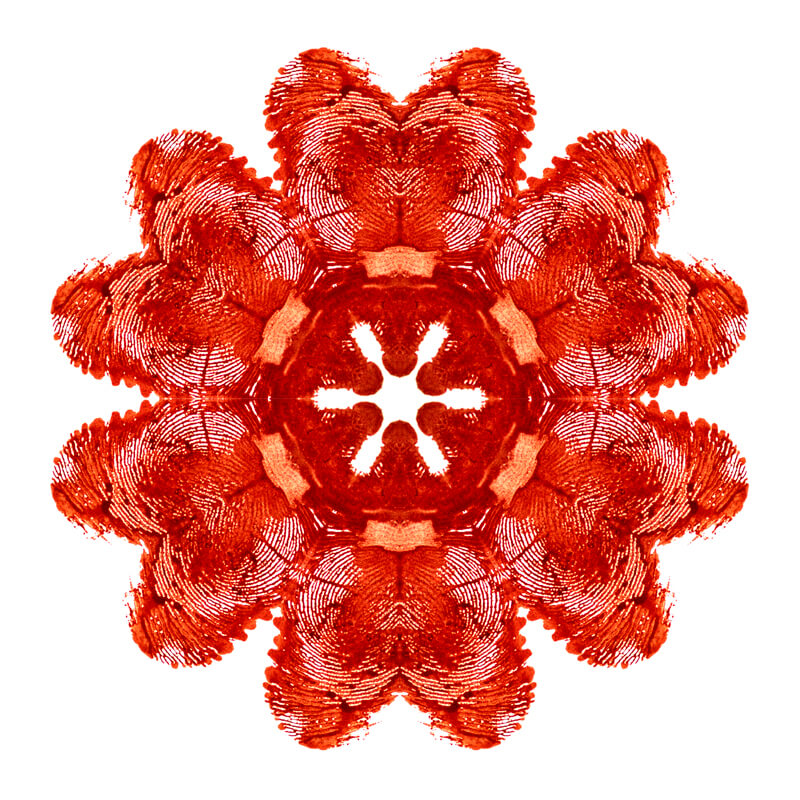 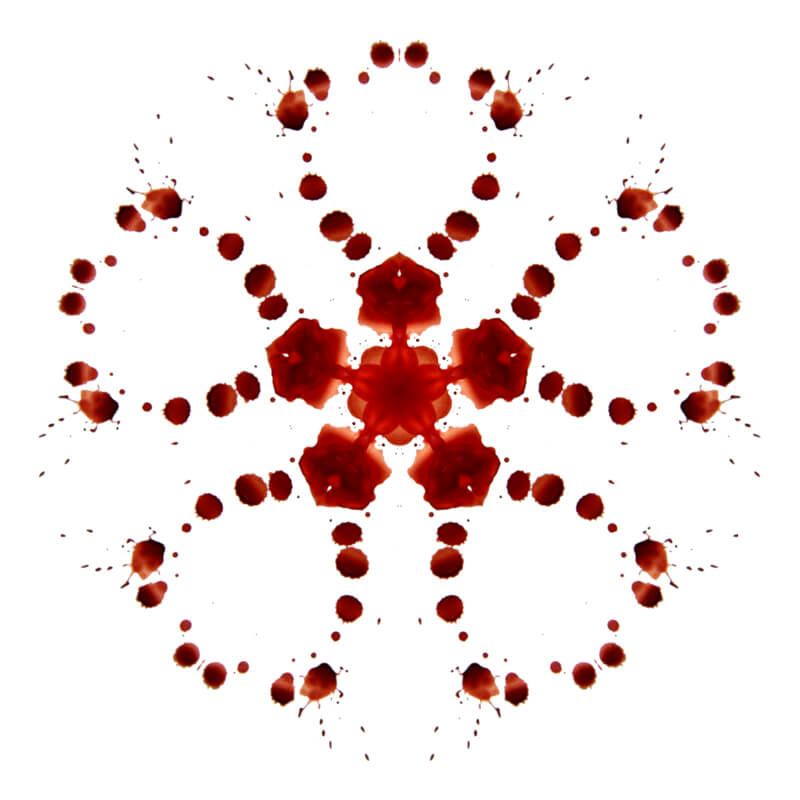 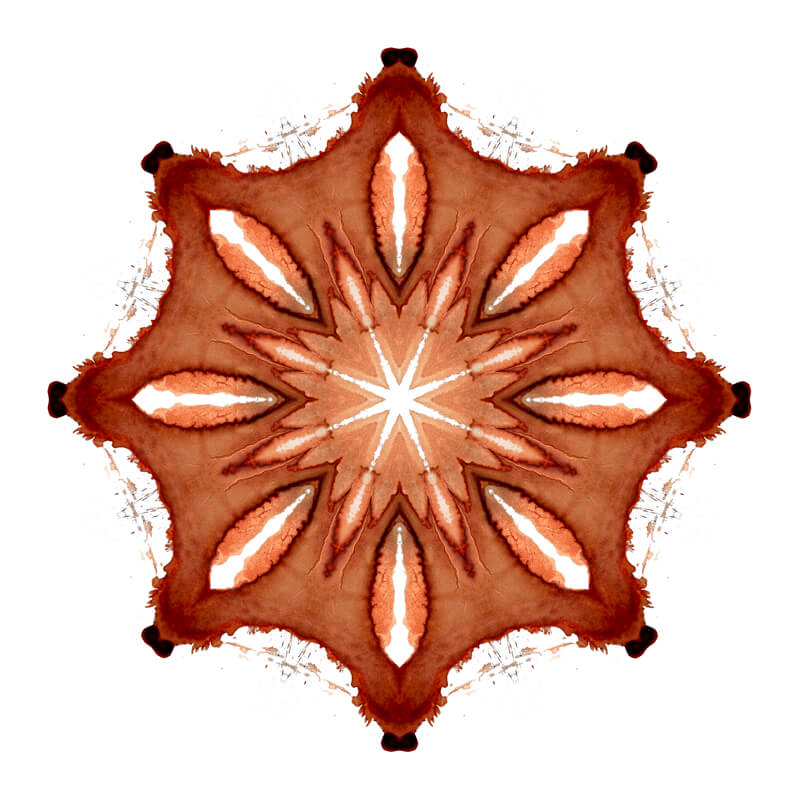 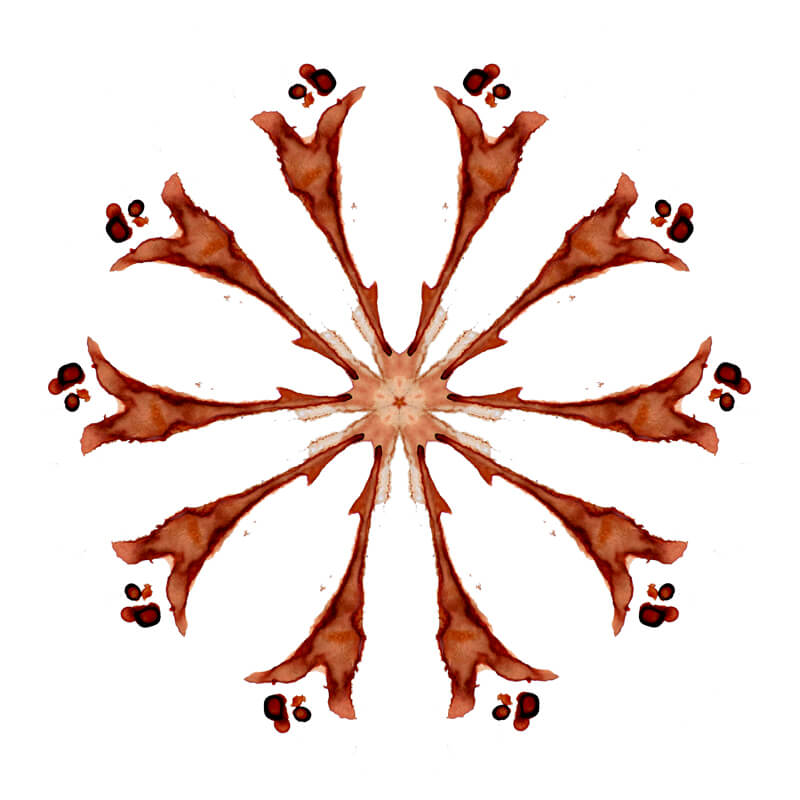