Your Reservation is Confirmed 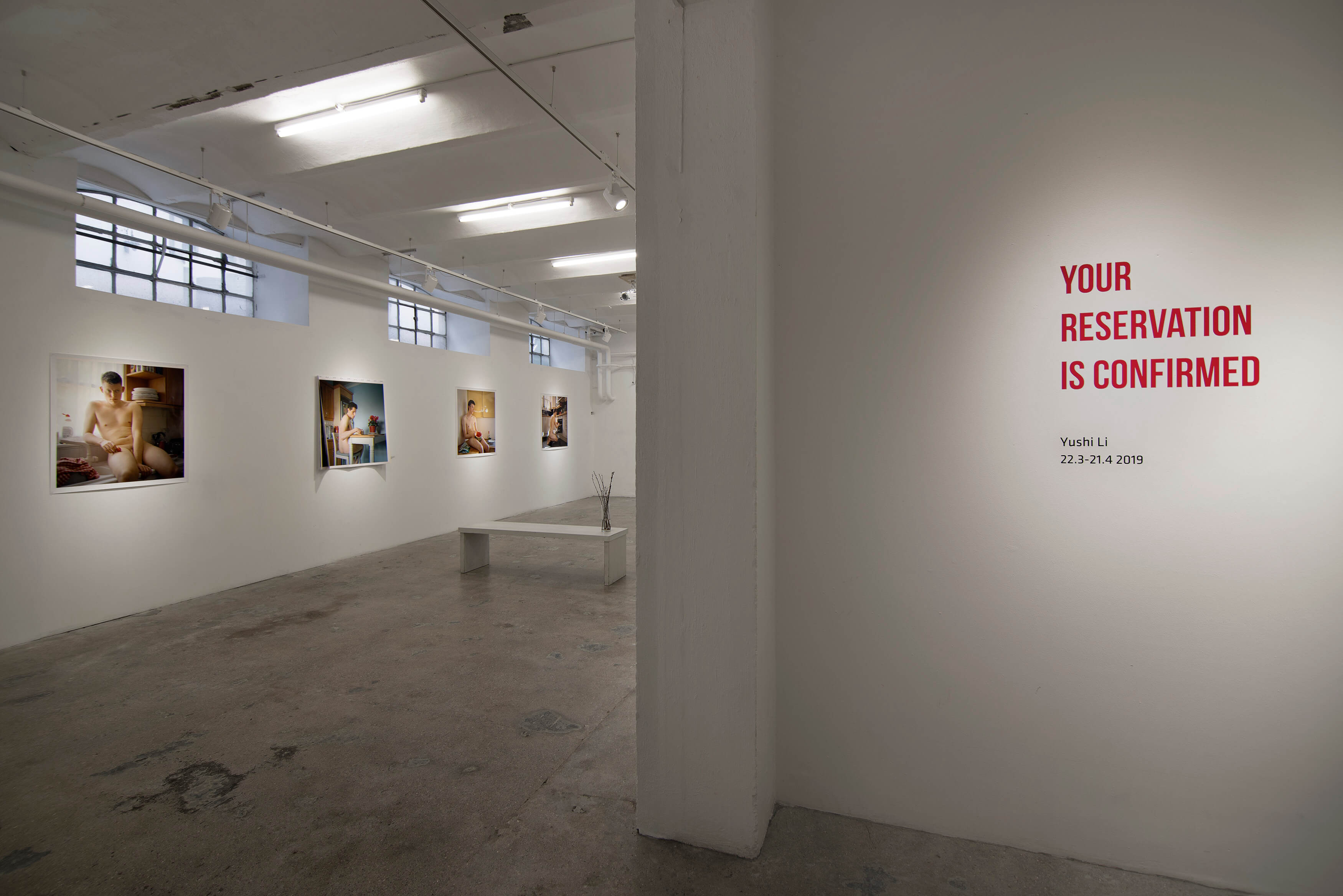 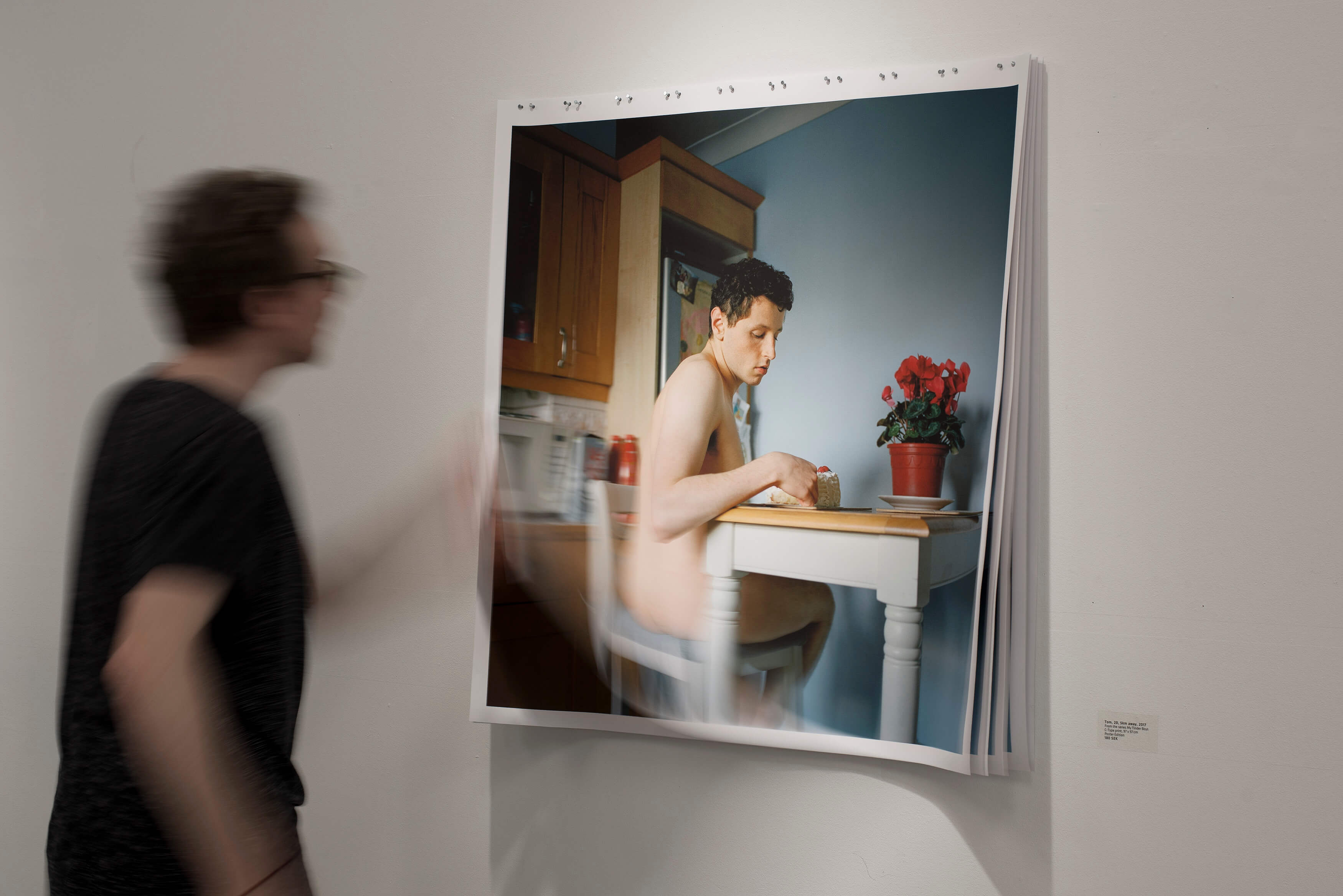 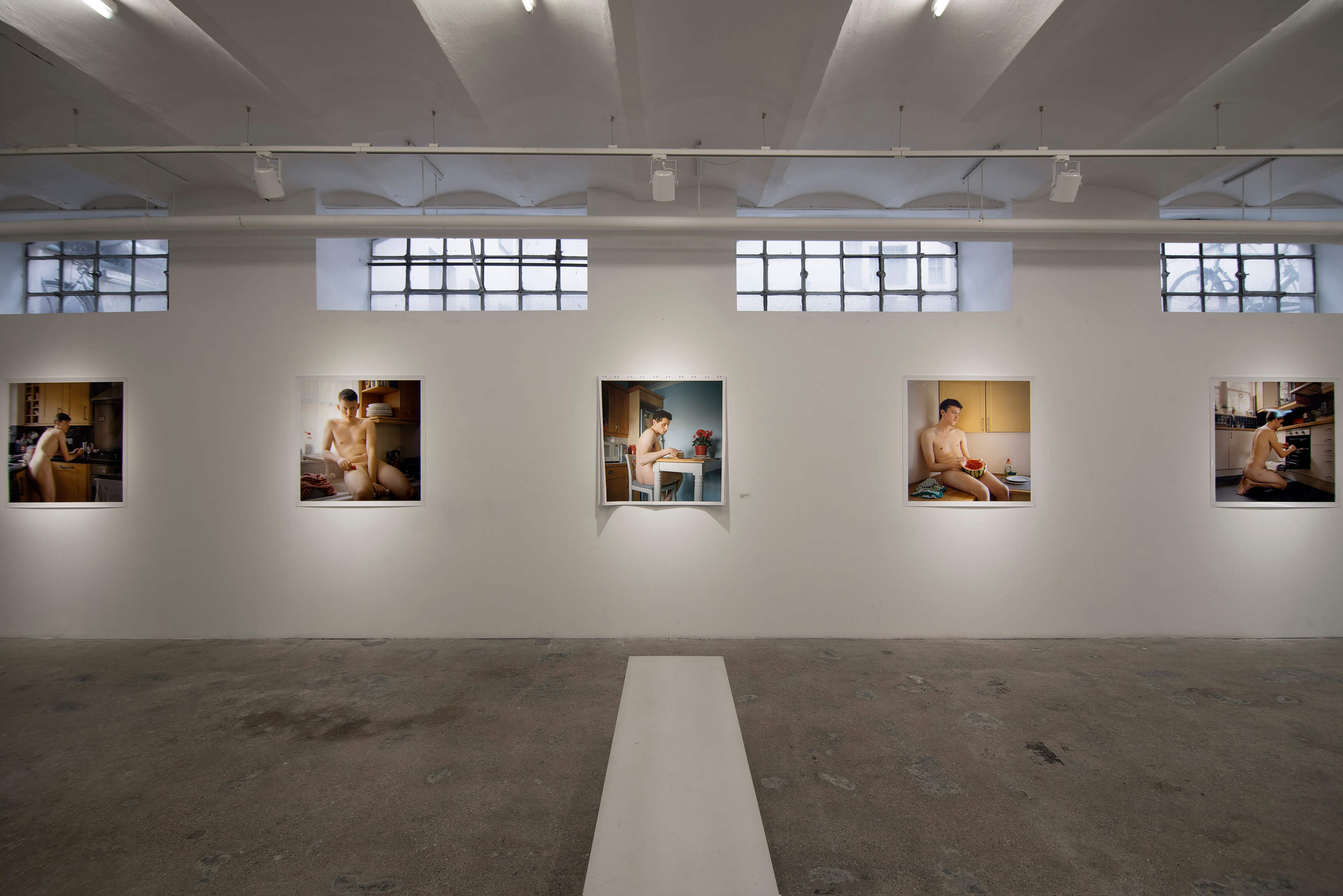 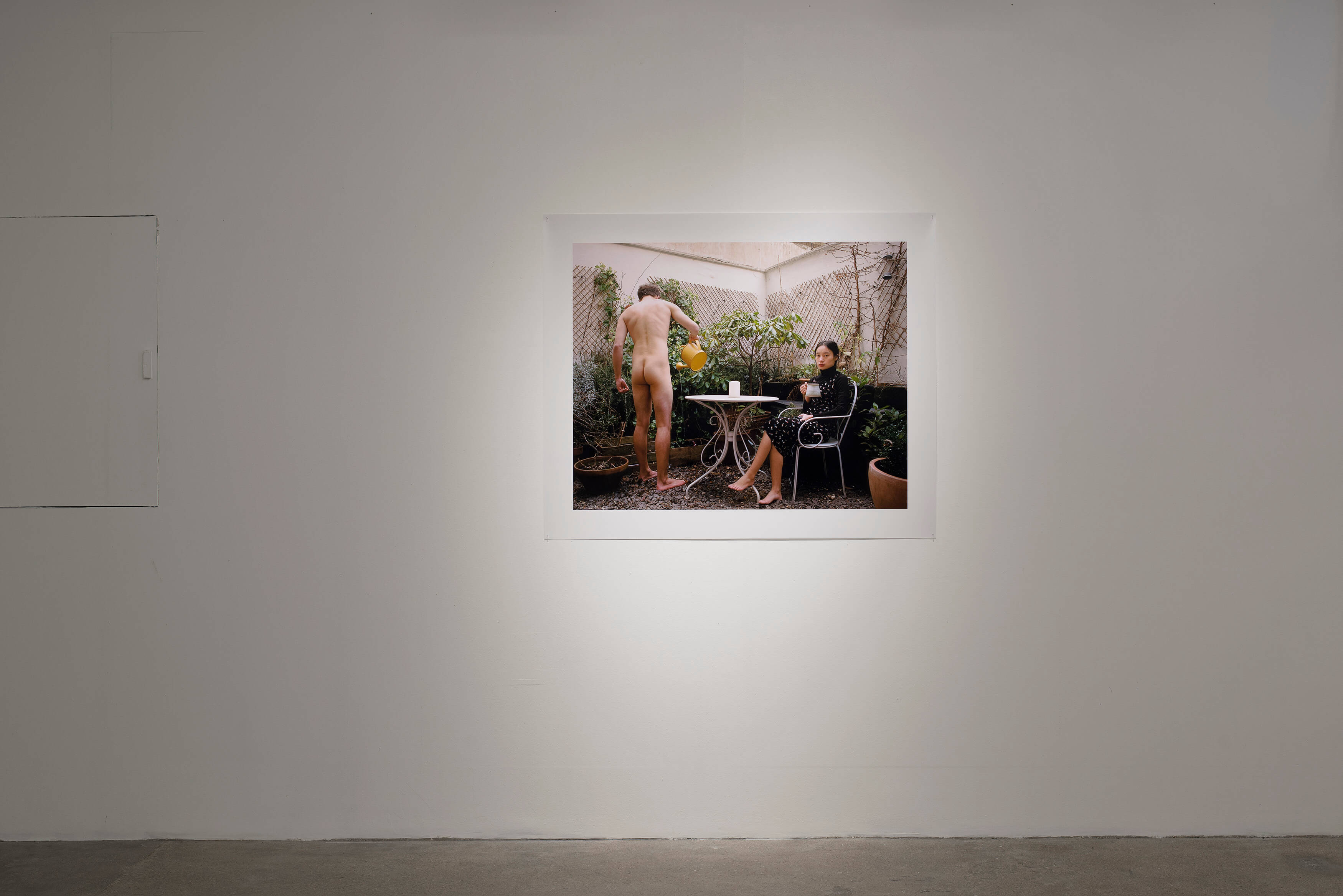 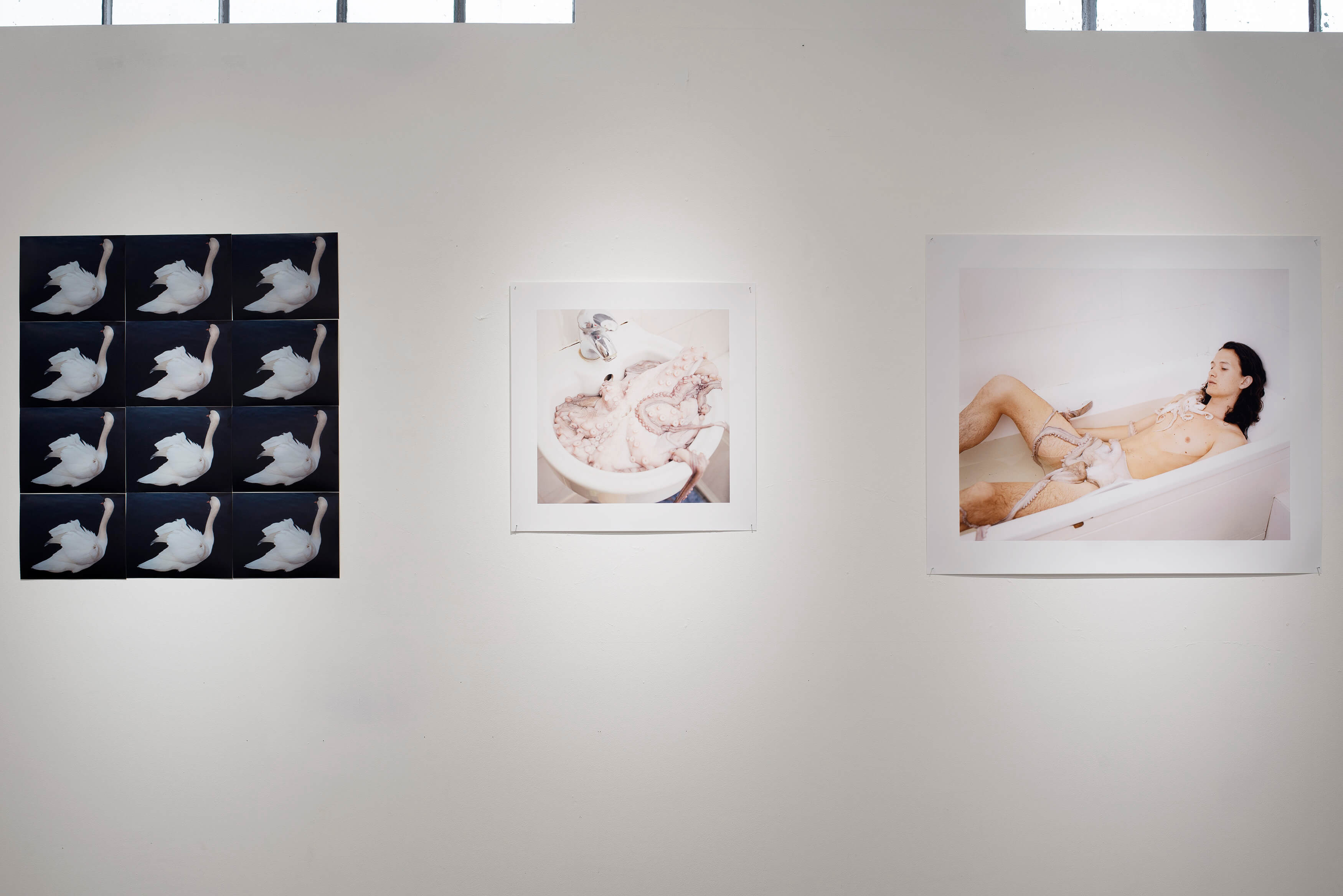 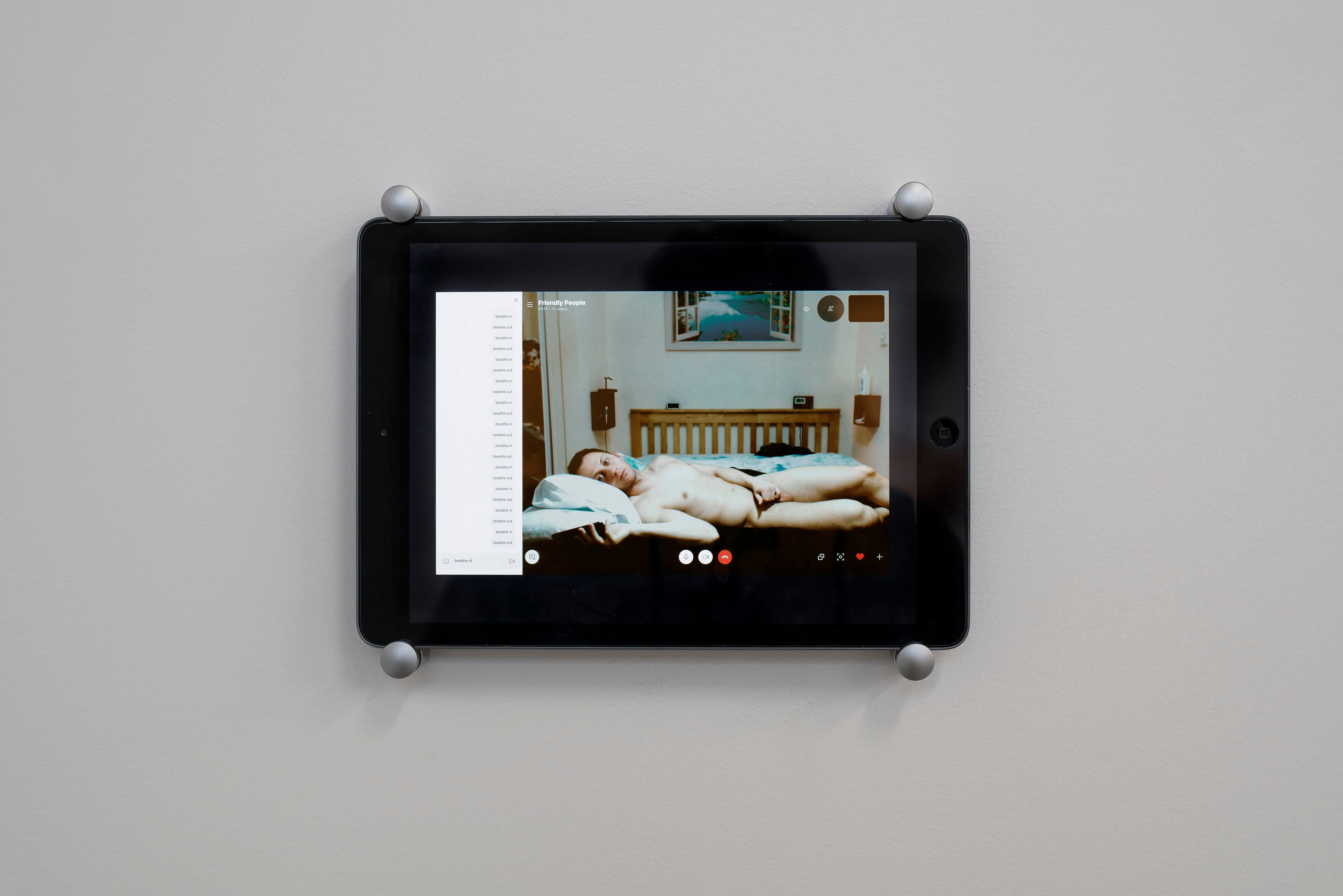 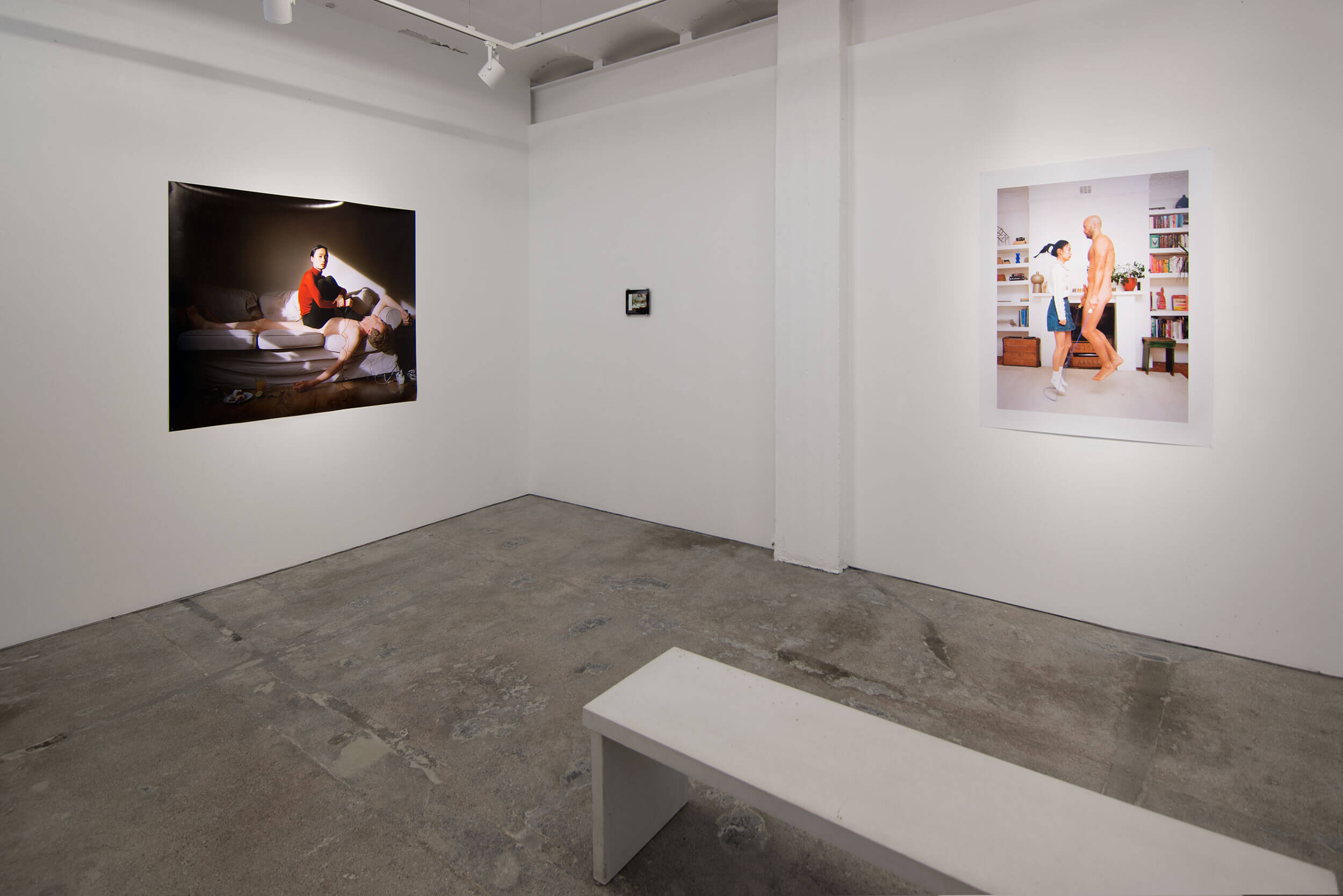